Halle Berry- An American Actress, Who is Popular For Her Role as Letica Musgrove in 2001 Film, Monster’s Ball

Who is Halle Berry?

Halle Berry is a well known American actress, who served as a model and later went on to become an actress. She used to take part in beauty pageants from her young age, which helped her a lot in building confidence. She became a model after she became the first runner-up in the ‘Miss U.S.A. Pageant’. After her various fashion assignments as a model, she finally decided to be an actress. Initially, she played minor roles in T.V. series and films, but her hard work paid off when she did ‘Monster’s Ball’ in 2001 as Leticia Musgrove. She also won the Best Actress Award in a leading role for her performance in this film. 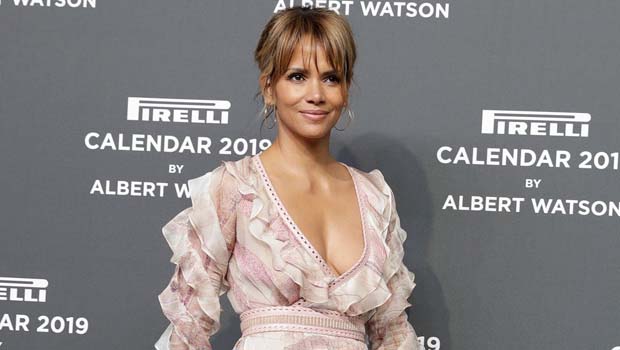 Halle was born on August 14, 1966, as the name Halle Maria Berry, in Cleveland, Ohio, U.S.A. She was born to father Jerome Jesse Berry, a hospital attendant, and to mother Judith Ann, a psychiatric nurse. Likewise, she grew up along with her elder sister Heidi Berry. She is currently 53 years old with Leo sun sign.

Halle Berry holds an American nationality. She is of English, German, and African American descent. Besides this, she stands 5 Feet and 4 Inches (1.65m/ 165cm) tall and weighs around 55 kg (121 lbs). Her body measures 36-26-37 inches. She has a pair of black colored eyes and black hair color, making her look even more beautiful.

Halle Berry’s parents got divorced when she was just four years old. She was raised by her mother and faced a lot of racism while growing up. She attended Bedford High School and enrolling at Cuyahoga Community College to study broadcast journalism. Besides, she was very active in extra-curricular activities and also served as the head cheerleader and class president. During her teenage years, she participated in several beauty pageants and won the ‘Miss Teen All American’ in 1985 and ‘Miss Ohio U.S.A.’ in 1986. She then did modeling and later moved to New York and decided to pursue her career in acting.

Halle Berry initially struggled in her past days, later she offered a role in the television series ‘Living Dolls.’ Unfortunately, the A.B.C. network canceled the series after 12 episodes. Then in 1991, she starred in several series for minor roles. She also played as Debbie Porter in six episodes of ‘Knots Landing.’ Likewise, in 1993 she played in a miniseries named ‘Alex Haley’s Queen’ as a strong-minded biracial woman in the series for which she gained a huge appreciation.

She then focused more on film than T.V. shows. Later after five years, she lent her voice in the animated sitcom of 2011 ‘The Simpsons.’ She also appeared in a lead role as Molly Woods in a science fiction drama television series ‘Extant’ from 2014 to 2015. Similarly, she participated in an American musical reality competition T.V. series ‘Drop the Mic’ and won an episode ‘Halle vs. James Corden’ in 2017. She also produced an American comedy T.V. series ‘Boomerang’ in 2019. 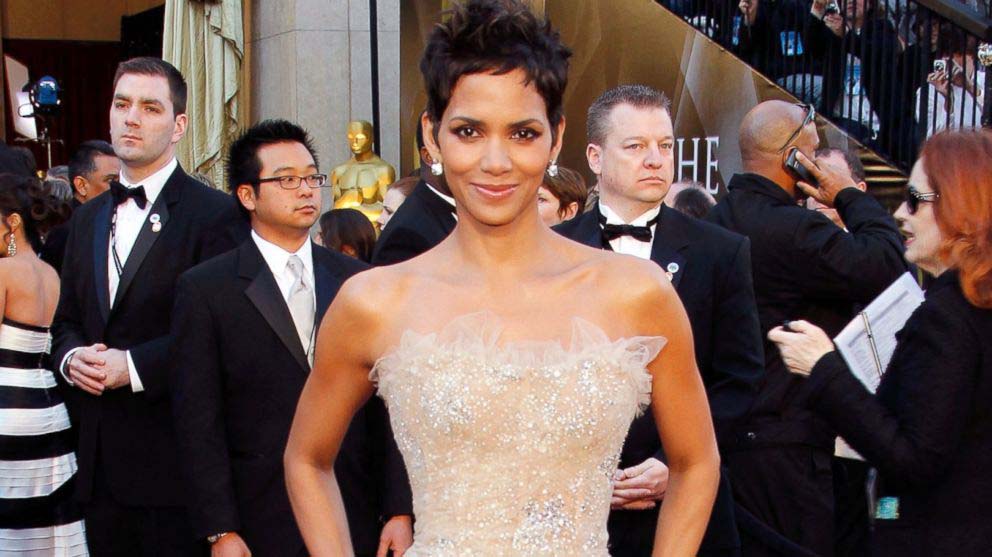 In the 1990s, her films include ‘Executive Decision’ in 1996, ‘B.A.P.S.’ in 1997, and ‘Bulworth’ in 1998. She also featured as ‘Storm’ in superhero film ‘X-Men’ of 2000. In the movie, she worked alongside Ian McKellen, Anna Paquin, Hugh Jackman, and Patrick Stewart, among several others. The film received a commercial hit. Later she came in the limelight and was known internationally when she did the romantic drama film ‘Monster’s Ball’ as Leticia Musgrove, whose husband is on death row. In 2001. She gained immense appreciation and also won several awards for it.

Similarly, she also did acting in various genres of movies. In 2003 she worked in ‘Gothika’ as Miranda Grey. In 2004 she featured in ‘Catwoman,’ and in 2005, she voiced a role for Cappy in ‘Robots.’

Furthermore, she played in ‘Frankie & Alice’ in 2010 as Frankie. She received numerous awards and nominations for this role. In 2012, she appeared in a science fiction film ‘Cloud Atlas,’ where she portrayed the role of various characters. Likewise, she also reprised her role in the 2014 superhero film ‘X-Men: Days of Future Past.’ The next year she became a cast in ‘Kingsman: The Golden Circle’ where she played the role of an agent. Additionally, her recent work is ‘John Wick Chapter 3- Parabellum’ in 2019 and ‘Bruised’ in 2020. Moreover, she also worked as a director as well as producer too.

Halle Berry has been honored with Primetime Emmy Award for her role in the television film ‘Introducing Dorothy Dandridge’ in 1999. Similarly, she has also won Academy Award for Best Actress for her role in ‘Monster’s Ball.’ She also won Black Reel Award B.E.T. Award for the same category and character.

Halle Berry first married in 1993 to a baseball player David Justice. However, they divorced in 1997. Then, she married a musician Eric Benet in 2001 but nevertheless, they also separated in 2005. Later, in 2013 she married actor Olivier Martinez in France. Moreover, the couple was blessed with a child in October 2013. Unfortunately, they also divorced in 2016. 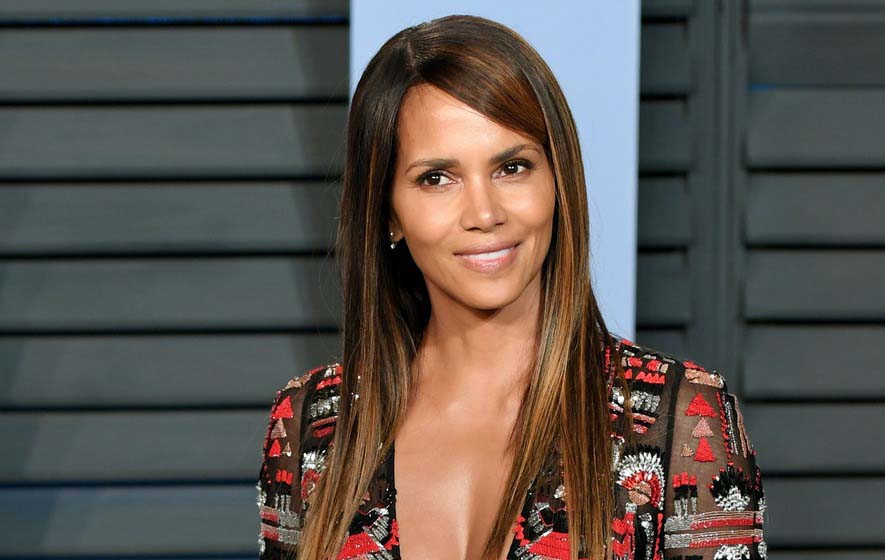 Net Worth of Halle Berry

Halle Berry is a brilliant actress who has gained popularity and made a considerable amount of money. She has an estimated net worth of approxiamately $80 million.