Who is Jorge Masvidal?

Jorge Masvidal is a big name in the entertainment industry. He is an American mixed martial artist and a social media personality. Presently, he is participating in the UFC’s welterweight division. Masvidal has competed for Strike force, Shark Fights, Bellator, and World Victory Road. He was active in sports from his childhood days. He had his debut match on April 11, 2003, at Fast and Fearless event.

Jorge Masvidal was born on November 12, 1984, in Miami, Florida, USA. He was born to a Cuban father and Peruvian mother. His father was imprisoned for more than twenty years for manslaughter and drug trafficking. He is currently 35 years old with a Scorpio sun sign. 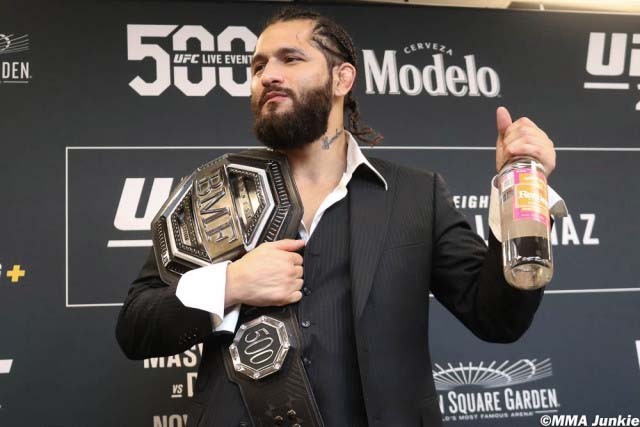 Jorge Masvidal holds an American nationality and follows Christianity. He is of Cuban-American ethnicity. Besides this, he stands 5 feet 11 inches (1.80m/180cm) tall and weighs around 78 kgs (171lbs). His body measures 43-32-36 inches. He has a pair of brown-colored eyes with brown hair color.

Jorge Masvidal attended St. Brendan High School but failed to stay graduate because of his grades. He often involved in street fighting from a young age. Later due to his father’s influence, he began his training in mixed martial arts. In the early days of his career, the artist defeated various MMA artists such as Justin Wisniewski, Julian Ortega, Rolando Delgado, and many more.

Jorge Masvidal participated and won his first debut competition in kickboxing in 2003. He became famous after defeating the current UFC competitor in April 2005. He earned a 3–0 record in the now-defunct BodogFIGHT promotion.

Jorge signed a Bellator and entered the tournament in 2009. He won his first fight in the first round but became defeated in semifinals by Toby Imada at Bellator 5. Likewise, at Bellator 12, he defeated Eric Reynold in a 160lb Catchweight.

After Bellator, he moves up to the welterweight division fight. He fought with Paul Daley in Texas in September 2010. Daley defeated Masvidal via unanimous decision. After this performance, Masvidal signed with Strikeforce.

At Strikeforce, he faced Billy Evangelista in 2011. He won the fight with them. He then fought with former Elite XC K.J Noons and again won on the first round. Similarly, on December 17, 2011, he struggled with Gilbert Melendez for the Strikeforce Lightweight Championship, but he lost the fight in this match. The next year, he was expected to face off with Justin Wilcox, but the event got canceled. Later, he again was scheduled to fight against Pat Healy, but he had to back off due to his back injury. 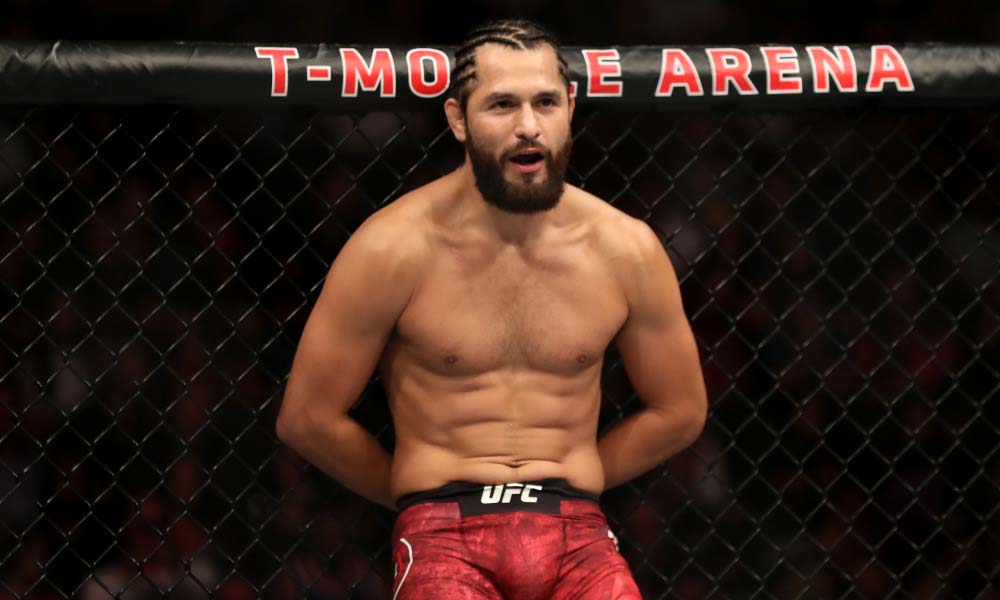 UFC signed Jorge in 2013, he made his debut fight in UFC against Tim Means in 2013 April in which he got the victory. His second bout was with Michael Chiesa in July, there also he got his win. Lastly, in his third bout, he was against Rustam Khabilov in November. Unfortunately, he lost this round.

Likewise, he gained victory in UFC while facing off several players like Cezar Ferreira in 2015, Siyar Bahadurzada in 2016, Donald Cerrone in 2017, and Darren Till, Ben Askren in 2019. On July 5, 2020, it had been reported Masvidal had stepped in on less than a week-notice to face Kamaru Usman for the UFC Welterweight Championship, replacing the original challenger Gilbert Burns who tested positive for COVID-19 on July 3, 2020.

Along with UFC, he was also good at boxing. He made his debut boxing in 2005 under the trainer Eric Cantos. He defeated Joseph Benjamin.

Jorge “Gamebred” Masvidal’s professional MMA career holds 35 wins which came from 17 split decision wins (49%), followed by 14 KO/TKO wins (46%), and 2 submission wins (6%) with a total of 13 losses which came from 10 split decisions (77%), 2 presentations (15%) and 1 KO/TKO (8%). He holds the record for the quick knockout win in the history of UFC. This was accomplished at UFC 239 when he landed a flying knee to the head of Ben Askren 5 seconds in of the very first round earning him the quickest knockout win. Moreover, Masvidal is also the first BMF champion to enter the UFC. He was declared and honored with the BMF championship when he defeated Nate Diaz via TKO in UFC 251. However, despite his impressive MMA career, he has not won any titles in the UFC so far.

Jorge Masvidal dated a few girls but never revealed anything about them on the internet. He has two daughters and a son with his ex-girlfriend. Presently, he is unmarried and single.

Jorge Masvidal is very active in social media. He has his YouTube Channel of his own name, with has 574 thousand subscribers. His Twitter and Instagram handles (@gamebredfighter) have 522.3 thousand and 2 million followers, respectively. Likewise, his official Facebook page has 543.2 thousand followers and 458 thousand likes.

Net Worth of Jorge Masvidal

Jorge Masvidal is a mixed artist who has gained a massive amount of popularity along with money. He earns from fighting in UFC. He has an estimated net worth of approximately $1 million, as of 2020.

Halle Berry- An American Actress, Who is Popular For Her Role as Letica Musgrove in 2001 Film, Monster’s Ball