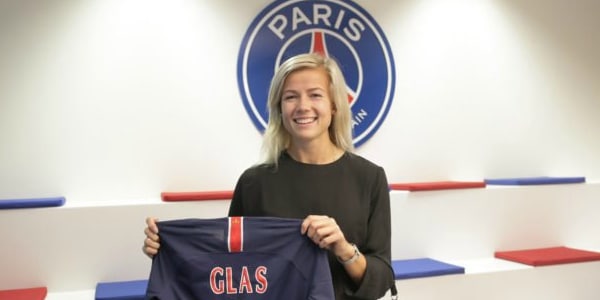 Hanna Erica Maria Glas is a Swedish Football Player who plays for the Paris Saint-Germain as well as the Sweden Women’s National team. She was born on the 16th of April, 1993 at Sundsvall, Sweden. She plays the position of the defender for her team. 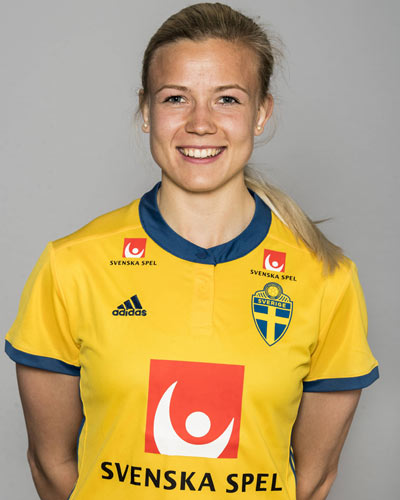 Then she signed the Eskilstuna United for a two-year contract in 2017 where she made 11 league appearances. She carried both her studies and her football career while she was at the club. She is currently signed to Paris Saint-Germain where she has made 14 league appearances. Hanna currently only focuses on football. She has also joined the Sweden national team. 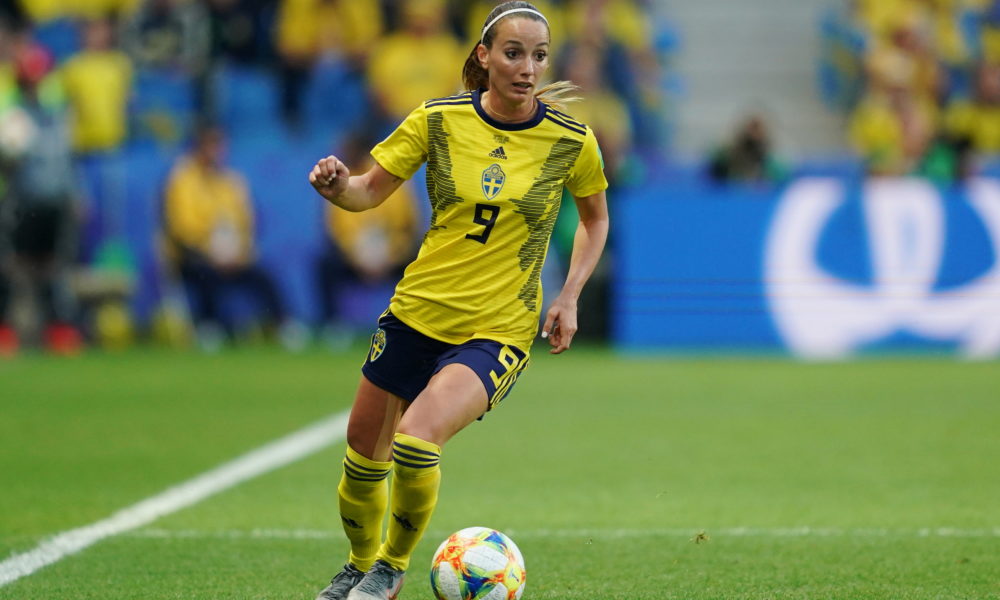 From 2011 to 2012 she was a player under the Sweden U19 team where she made 7 league appearances and was a winner on the UEFA Women’s Under 19 Championship in 2012 Later, she was called by the Sweden Coach Peter Gerhardsson to take part in the FIFA Women’s World Cup 2019 which happened in France from June 7 to July 7. Her major achievements are 14 A-national matches and gold at the U19-EM 2012. Sweden secured the third position in the 2019 FIFA Women’s World Cup where Glas was a defender for the team.

Hanna Glas is an inspirational woman, who did not give up her goals even after three ACL injuries. Glas kept going to rehab and has inspired plenty of women. She had undergone three cruciate ligament injuries and three rehab periods. She now knows how adversity feels and how to rise from them. 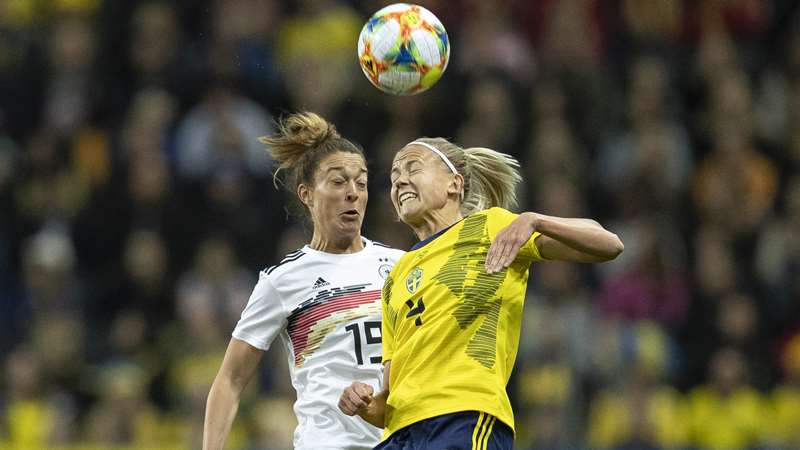 Outside football Hanna likes to hang out with friends and watch tv shows or reading books during her free time. She loves to wear Nike, Adidas originals, and Airmax. She believes she can play well if she wears good shoes. Hanna feels happy that she can become an idol and inspiration for other people. We can still hope for numerous feat in her career as a professional football player.