Who is Henry Cejudo?

Henry Cejudo is a big name in the world of wrestling. Best known as a mixed martial artist and freestyle wrestler, Henry is an Olympic gold medalist. The wrestler debuted in wrestling at a young age. The Ultimate Fighting Championship (UFC) had signed him, and he proved to be the prominent wrestler, being the UFC bantamweight champion. He held the title on May 9, 2020, and after the fight, he announced his retirement from the professional fighting. Earlier, he retired from wrestling in 2012 and had started to fight in MMA. Furthermore, Henry placed the third position in the UFC men’s pound-for-pound rankings. 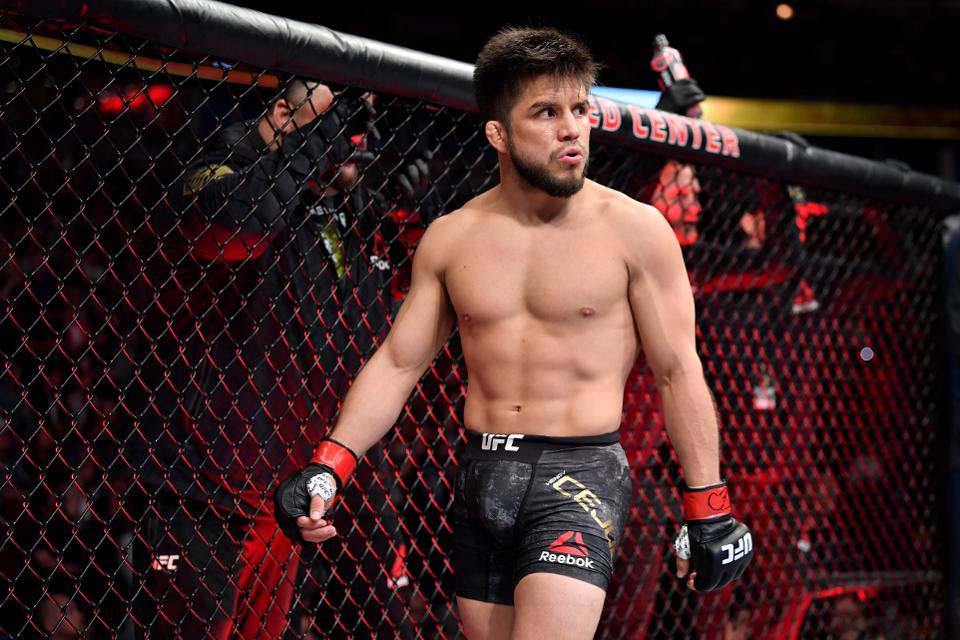 Henry Cejudo was born on February 9, 1987, as the name Henry Carlos Cejudo, in Los Angeles, California, US. He was born to his father Jorge Cejudo, and his mother Nelly Rico, with the star sign of Aquarius. Sadly, when he was four years old, his parents separated. Likewise, he grew up along with his brother Angel Cejudo.

Henry holds an American nationality, and as per ethnicity, he belongs to White. He is Christian by religion. Besides, standing at a height of 5 feet 4 inches (163 cm) and weighing about 61 kg (135 lbs), he has been able to maintain his body fit and healthy. With the body measurements of 38-30-35 inches, he has an athletic body type. Additionally, his dark brown eye color, and black hair color, reflects his fantastic personality.

Henry started his wrestling career at a very young age, being inspired by his brother. Though no information is there regarding his education, he has been a four-time high school state champion, following his brother. He won these titles in Arizona and then relocated to Colorado Springs. As both junior and senior, he has received the title of Colorado State high school championships and became the ASICS National High School Wrestler of the Year 2006. In the year, he enlisted in the Wrestling USA Magazine’s Dream Team of High School All-Americans.

Furthermore, during his high school, he also won the USA Wrestling National Freestyle Championship. Then, he enrolled at the United States Olympic Training Center. Meanwhile, in 2008, he became a gold medalist of the 2008 Summer Olympics, held in Beijing. Also, he made a record of being the youngest American to hold the title. In 2012, he resigned from freestyle wrestling. 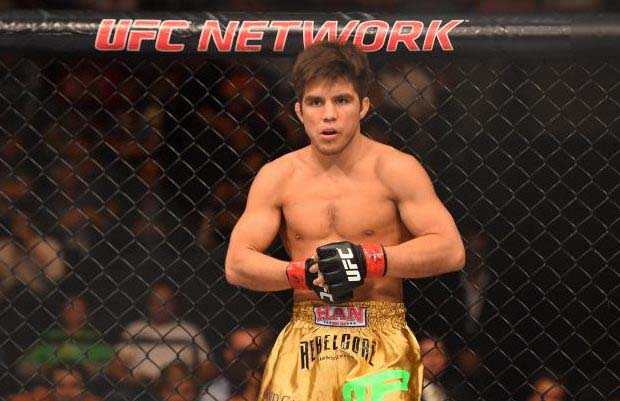 Henry Cejudo signed with an MMA promotion company, UFC, on July 25, 2014. Then, on December 13, 2014, he fought against Dustin Kimura in a bantamweight bout and won by the unanimous decision. Likewise, in 2015, he won Chico Camus. On September 9, 2017, he won Wilson Reis, and to Pettis on December 2.

Furthermore, on August 4, 2018, Henry faced Demetrious Johnson in a rematch for the UFC Flyweight Championship. He started winning to and fro, and finally gained the UFC gold, in addition to theFightt of the Night award. In November 2018, he signed a contract of six fights with the UFC.

On January 19, 2019, he fought in opposite to TJ Dillashaw, who was a former UFC Bantamweight champion. However, Henry won the fight by TKO just in 32 seconds of the first round. Moreover, he received the Performance of the Night bonus award for the second time. Then, on June 8, 2019, he played against Marlon Moraes. Henry again gained the Performance of the Night Award. Sadly, as he had a shoulder injury, he had to take rest until 2020.

NextFightt, he had with Dominick Cruz on May 9, 2020, where he won in the second round. He won just before 2 seconds of the round to be completed. Finally, he became successful in gaining the UFC bantamweight title. Immediately after he won the title, Henry declared his retirement from the professional fighting. 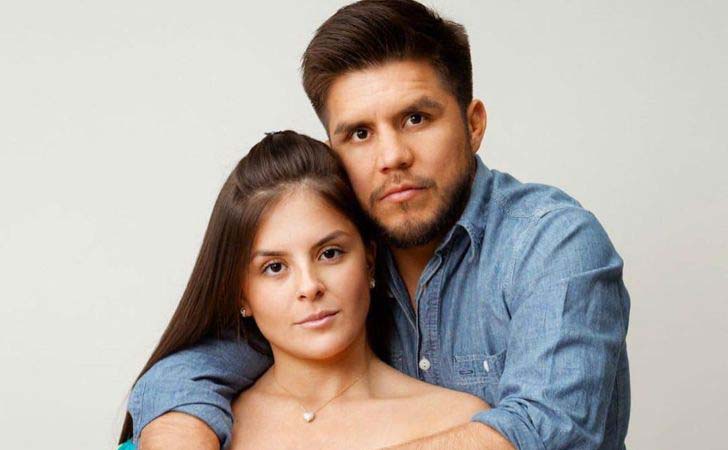 Henry is unmarried. Besides, he is in a relationship with Amanda Dallago Chaves, who is Brazillian. The duo has not revealed the details of their relationship. It’s unknown where they met and when they started dating. However, they have been open about their relationship, posting a photo of them together in the Instagram account. Besides, earlier, he also had bee rumored to be dating a wrestler, Nikki Bella.

Henry Cejudo has earned massive popularity from his professional career. Likewise, along with gaining name and fame, he has also gained a decent amount of money. Henry’s net worth is estimated to be about $2 million as of 2020.