Who is Hunter Henry?

Hunter Mark Henry is a professional football player. He is quite a renowned name in the sports industry. Henry plays the role of tight end for the team Los Angeles Chargers of the National Football League (NFL).

Although Henry was born in Little Rock, he moved to Atlanta in the Summer of 2000 due to his father’s job. However, he returned to Little Rock to attend high school at the Pulaski Academy for four years. He played the positions of an offensive tackle, wide receiver, as well as a defensive end for the team. Furthermore, he won state championships with the Bruins in 2011 and started his sophomore, junior, and senior years. The Parade All-American team named Henry for the 2012-13 school year. Furthermore, he was the top recruits in the nation. 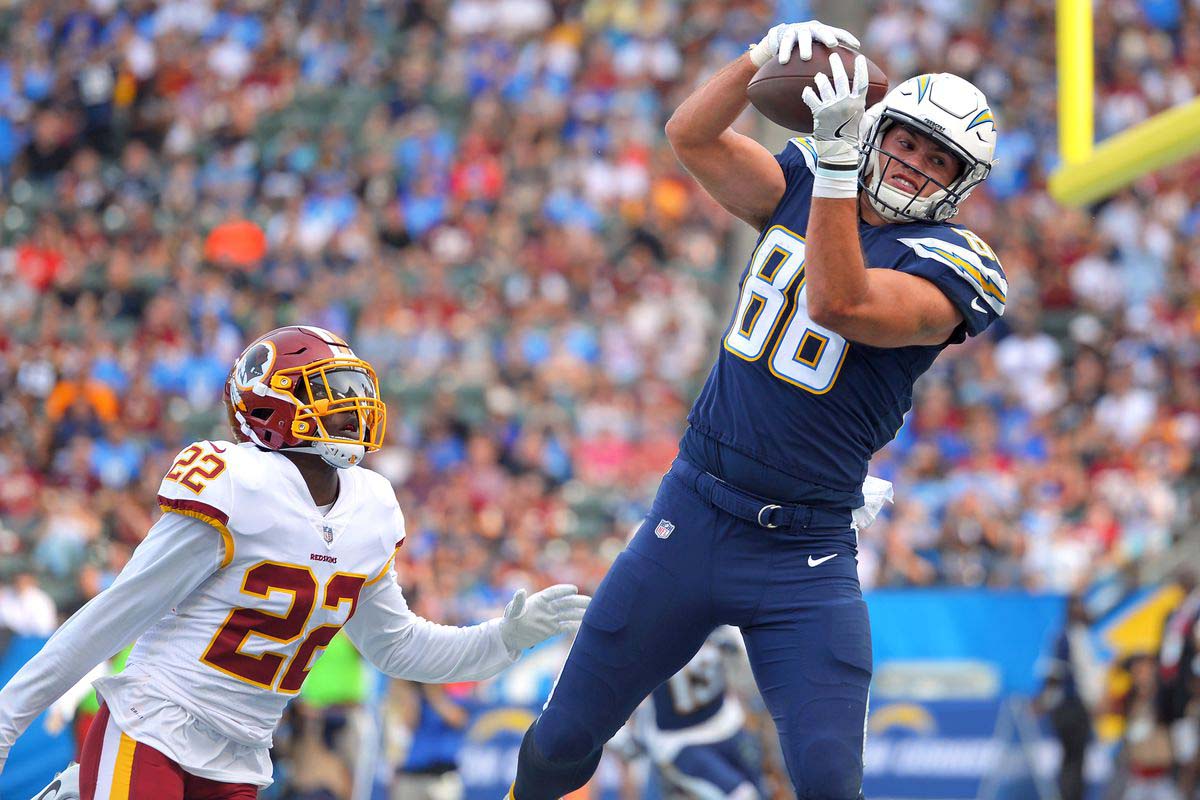 Henry involved in one of the most memorable plays in Arkansas football history in 2015. Henry caught a pass from quarterback Brandon Allen during a fourth-and-25 match in overtime against Ole Miss in the rivalry game. Upon seeing that the opponent we’re going to tackle him short of the first down marker, Henry blindly flung the ball back to running back Alex Collins as a lateral. Collins picked it up on the bounce and then ran it for a 31-yard gain and gained a first down. This set up an eventual touchdown. Furthermore, it set up a successful two-point conversion, and the team won the game.

There was widespread media coverage and replays because of the uniqueness of the play. He was awarded the John Mackey Award for the best tight end in the nation. Furthermore, he was a Consensus All-American in the 2015–2016 season. Henry also helped his team Arkansas to win back-to-back bowl games in consecutive years. Additionally, this happened for the first time in program history.  They also beat the former Southwest Conference rival the Texas Longhorns in the 2014 Texas Bowl. Furthermore, he won the 2016 Liberty Bowl over the Kansas State Wildcats.

Henry declared he would be entering the 2016 NFL Draft on the fourth of January in the year of 2016.

San Diego Chargers selected Henry in the second round of the 2016 NFL draft as the 35th overall. Henry suffered a tibial plateau fracture to his left knee on the eleventh of September, 2019. Therefore, he was declared out for several weeks. 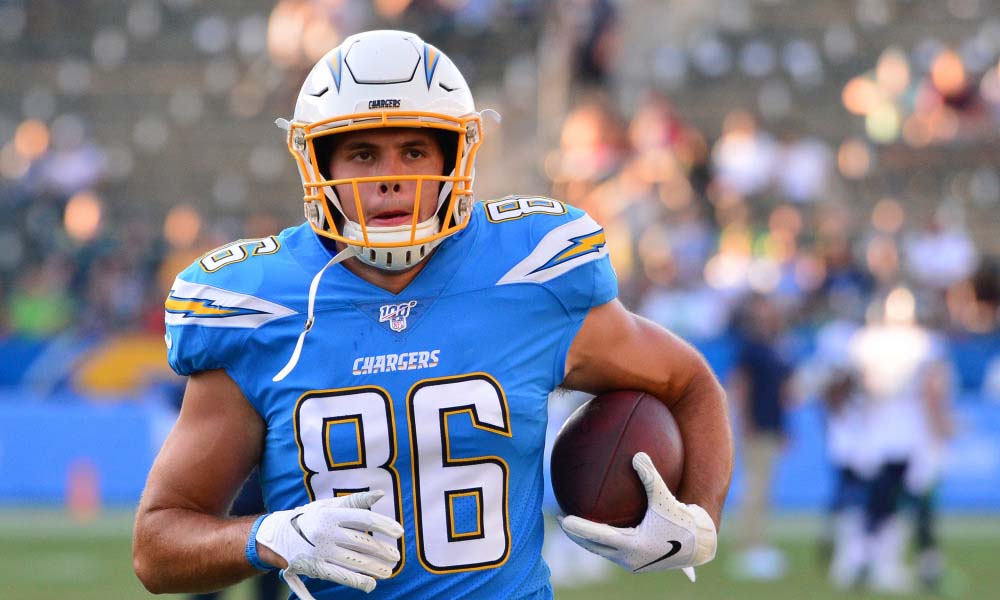 Henry was born on the seventh of December, 1994, in Little Rock, Arkansas, to Mark Henry and Jenny Henry. His father was an offensive lineman for the Arkansas Razorbacks from the years 1987 to 1991. Furthermore, Mark lettered four years for the Razorbacks.

Hunter is an incredible player who has made his name in the sports industry. He has an estimated net worth of about $2 million as of 2020.