Who is Ilir Latifi?

Ilir Latifi is a big name in the martial arts industry. He is a professional martial artist who played in the Light Heavyweight till 2019 but currently plays in the Heavyweight division. Furthermore, this skilled player also coaches and instructs people in Daniel Beadini Gym. He is an excellent player who is in the twelfth position in the UFC rankings. 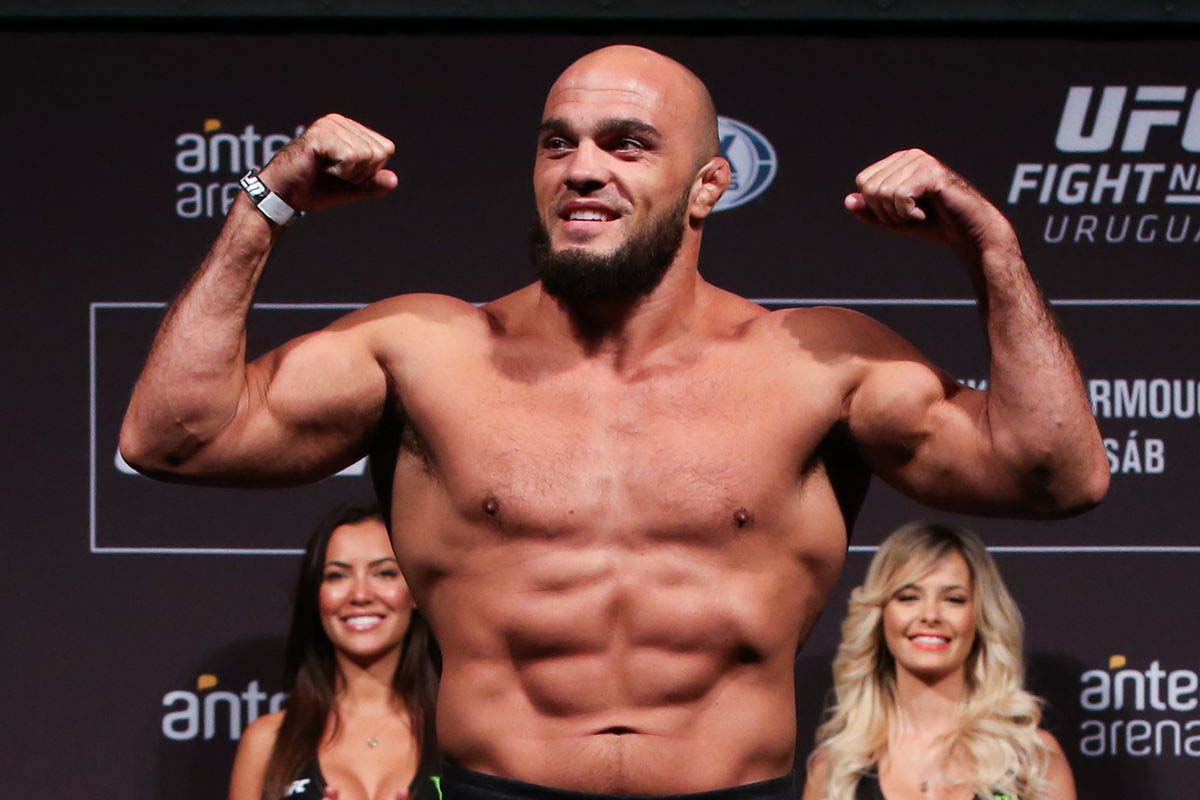 Ilir was born on the 28th of July,1983  in Malmo, which is a Swedish county of Skane County, Sweden. Details of his parents are still not disclosed to the public. However, it is known that his family has a wrestling background. Furthermore, he has a sibling named Arben Latifi. There is no detail about his relationship or love life as well.

Ilir’s star sign is Leo. He stands to 5 feet and 10 inches. His weight is 205 lbs (93 kilograms). In wrestling, he has played for the teams Allstars Training Center, Pancrase Gym Sweden, American Top Team, and the Malmo Tigers. His boxing style is usually Wrestling, Submission Wrestling or Boxing. Furthermore, he is of Albanian descent.

The details about his educational background are still not known to the public.

The Career of Ilir Latifi

Ilir has played a total of 23 games professionally, where he won 14 matches and lost 8 matches in total. One of his matches resulted in a no contest. His first professional match was on the 17th of May, 2008 in Real Pain Challenge 2 against Blagoy Ivanov. The match resulted in a no contest because of a faulty cage. His second match was against Roman Mihocka on the 25th of October the same year, where he won by KO (punches).

This year, Latifi played 4 matches in total. His first match was on the 27th of February against Luis Pinho. He won the match by Submission (punches). His next match was against Darko Krbanjevic on the 22nd of May in the Rumble of the Kings 2, where he won by Submission (Armbar). Ilir then lost a match against Tatsuya Mizuno in the Rumble of the Kings 4 on the 20th of November. 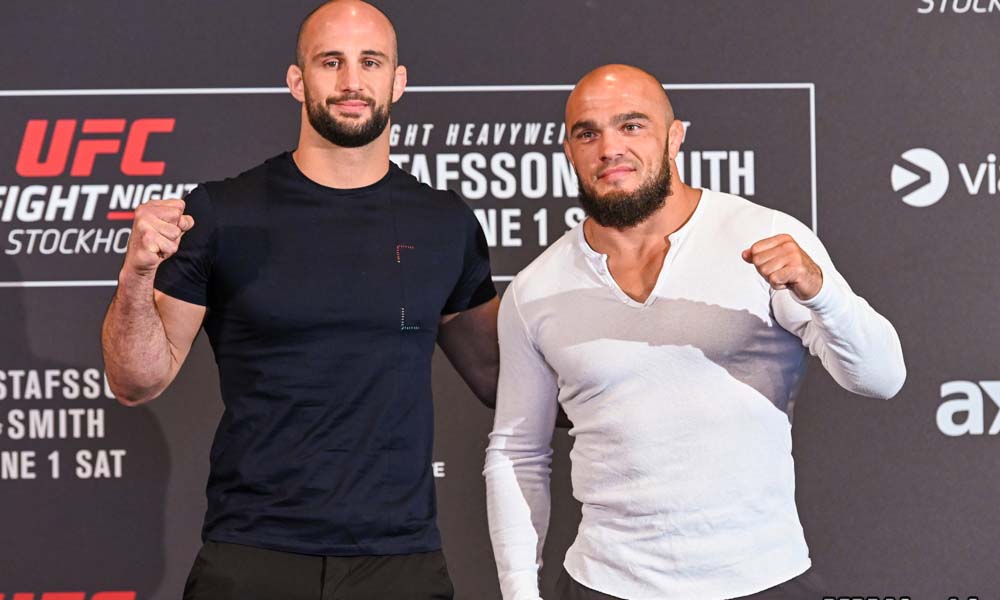 Ilir played only one game in 2010. He played a match against Matteo Minonzio on the 10th of April in the Strength and Honor Championship 2, where he won the game by TKO (Head Kick). Similarly, he played only one game in 2011 as well. Ilir played a match against Emanuel Newton in the hark Fights 17: Horwich vs Rosholt 2 event on the 15th of July. He lost the match by Unanimous Decision.

Ilir Latifi’s first match in 2014 was against Cyrille Diabate on the 8th of March in the UFC Fight Night, where he won the game by Submission (guillotine choke). He then played another match on the 19th of July against Chris Dempsey, which he won by KO (punches). In the same event (UFC Fight Night), he played another match against Jan Blachowicz and lost by TKO on the 4th of October. Ilir hence played only one game in 2015 against Hans Stringer on the 18th of July, which he won by Ko (punches).

Ilir played his first match in 2016 on the 17th of January against Sean O’Connell on UFC Fight Night, which he won by KO (punch).  He then played another match against Gian Villante on the 5th of March, which he won by Unanimous Decision. His last match this year was against Ryan Bader, which he lost by KO (knee) on the 3rd of September. In 2017, he played a game against Tyson Pedro on the 9th of September, which Ilir won by Unanimous Decision in UFC 215.

Ilir played two games in 2018 in total. His first match was held on the 24th of February against Ovince Saint Preux, which he won by Technical Submission (guillotine choke). He then played a match against Corey Anderson on an event UFC 232 on the 29th of December. Unfortunately, he lost the match by Unanimous Decision in 3 rounds. Similarly, in 2019, he played one game held on the 10th of August against Volkan Oezdemir on UFC Fight Night. He then lost the match by KO (Punches). His most recent match happened on the 8th of February, 2020 against Derrick Lewis on the UFC 247 event. He lost this match by Unanimous Decision in 3 rounds. 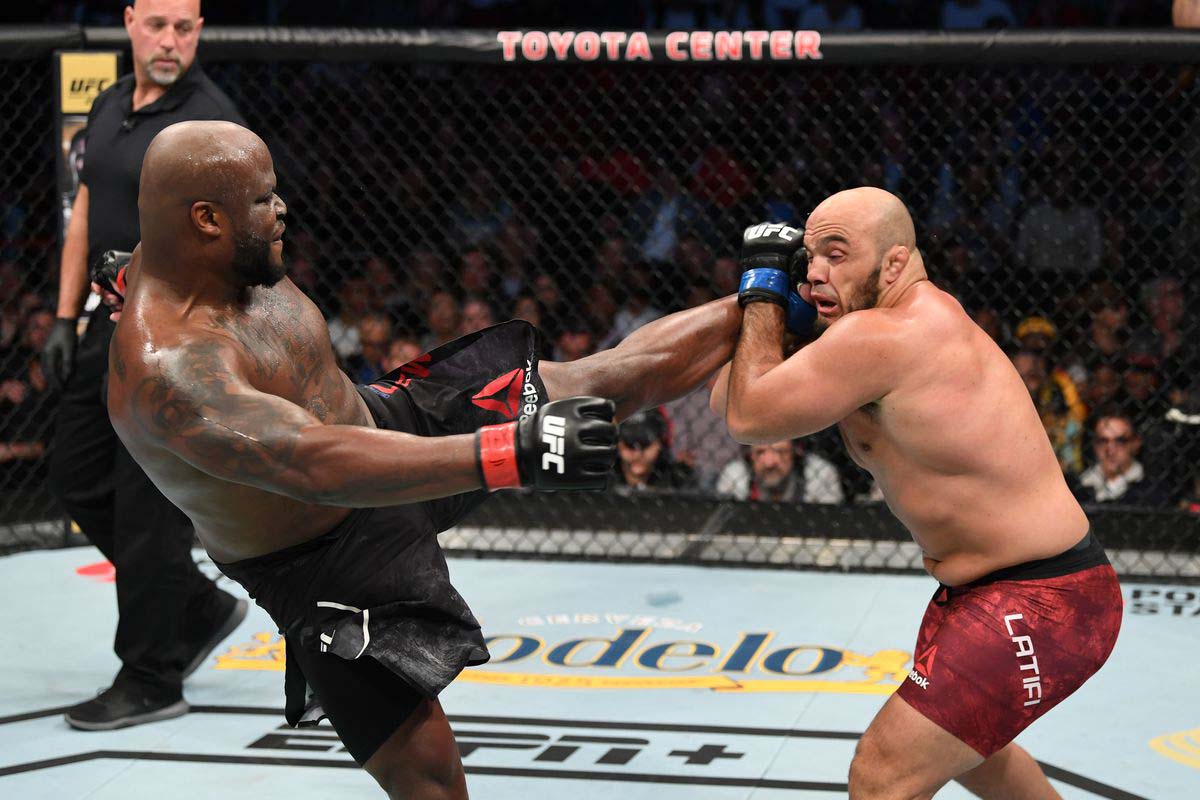 Net Worth of Ilir Latifi

Ilir is a skilled martial artist whose net worth is estimated to be around $407,500.