Who is Jade Thirlwall?

Jade Thirlwall is a renowned British based singer and songwriter. The singer is famous for being a member of the British four-piece girl group called “Little Mix.” The group of pop singers became the first one to ever ace the competition in the eighth season of “The X Factor.” The singer is also widely known for performing live on stage and concerts and has also earned a substantial fan base internationally. 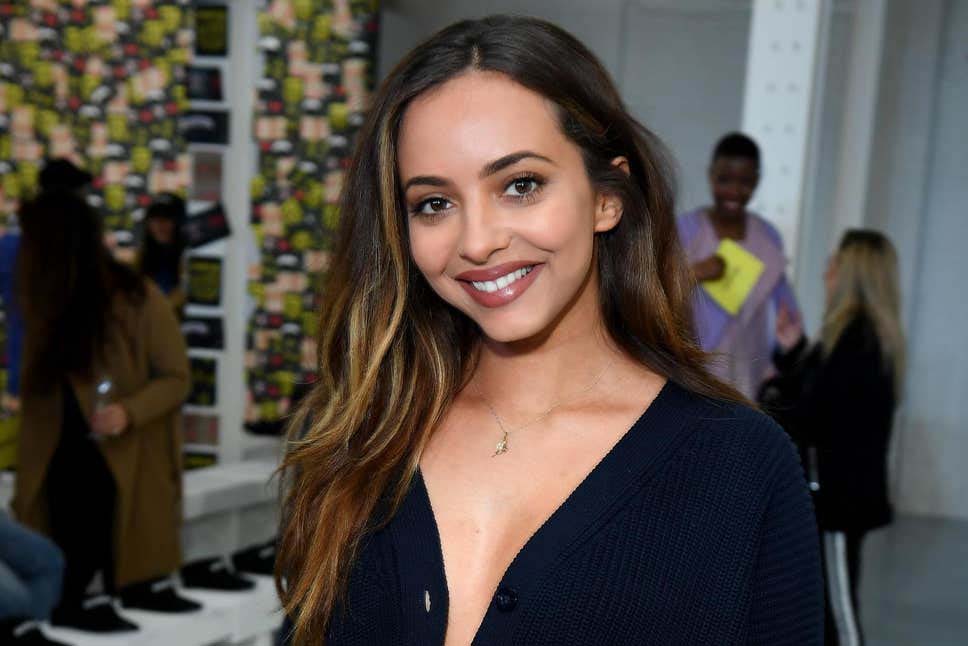 Jade, whose birth name is Jade Amelia Thirlwall, was born in South Shields, Tyne and Wear, England on December 26, 1992. The singer is currently 27 years old. She is the only daughter to mother, Norma Badwi, and to father, James Thirlwall. The singer is the younger sister of Karl Thirlwall.

Jade is English by nationality and is of multiracial race.

Besides that, Jade stands at the height of 5 feet 3 inches (1.60 m) and weighing about 49 kg (108 lbs) with the body measurement of 32-23-32 inches.  Additionally, her hair color is light brown, but she tends to dye them in many colors, and eye color is light brown.

The singer had spent her childhood at her birthplace and also joined her school too.  She started her singing journey by appearing in the audition in “The X Factor” in 2008 and 2010. She became eliminated at the boot camp stage, but she never looked back and continued her journey. Jade studied a range of courses as she enrolled in an arts college in South Tyneside. She got diagnosed with anorexia for five years in her teenage.

The singer had started her singing journey by auditioning in 2008, “The X Factor.” Despite getting eliminated in the boot camp, she never got discouraged but again auditioned in 2011 by singing the song “I Want to Hold Your Hand” by “The Beatles.” This time, she went through the boot camp along with her group members, Leigh-Anne Pinnock, Perrie Edwards, and Jesy Nelson.

The group had a long debate for its name as Jade and Leigh wanted to name it “Orion,” but the other two members wanted to name it “Faux Pas.” Later, the team decided to call the group “Rhythmix” and got processed to judges houses. The team succeeded in reaching the live shows where Tulisa Contostablos monitored them . The group again went on to change its name on October 28, 2011, to “Little Mix.” Their hard work got them the winner title. Their group became the first group to ever win the program. 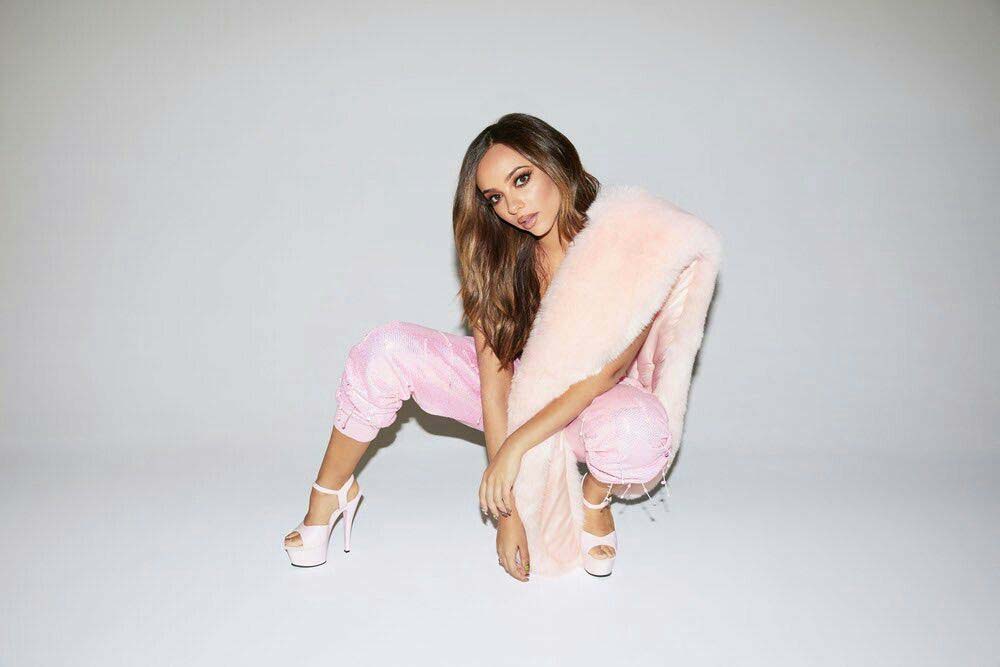 Since then, Thirlwall has never looked back and has always moved forward to pursue a successful singing career. The singer has released five albums with the group, “Little Mix.” They released their first album “DNA” in 2012, second album “Salute” in 2013, the third album “Get Weird” in 2015, the fourth album “Glory Days” in 2016, and the fifth album “LM5” in 2018. Their sixth album is about to release in 2020. The singer has also diversified her career by appearing as a guest judge in 2019 “Girl Group Battle Royale” in the episode “RuPaul’s Drag Race UK.” Eventually the same year, she had again extended her career by appearing as a host in MTV web series named “Served!.”

Apart from the entertainment industry, Jade has also settled herself in business. She had opened her own cocktail bar named “Red Door” in South Shield in 2020. The singer was praised for improving the town’s nightlife, which eventually led her to open new nightclubs, industry to Aeberia.

The famous singer has associated with the entertainment industry for not that long but has contributed a lot to the music industry. Jade nominated in two awards but has not won any of them. She has been nominated in BBC Radio 1 Teen Awards for “Most Entertainment Celebrity” in 2017. She was also nominated for “LGBTQ Influencer of the Year” in PLT Awards in 2020. 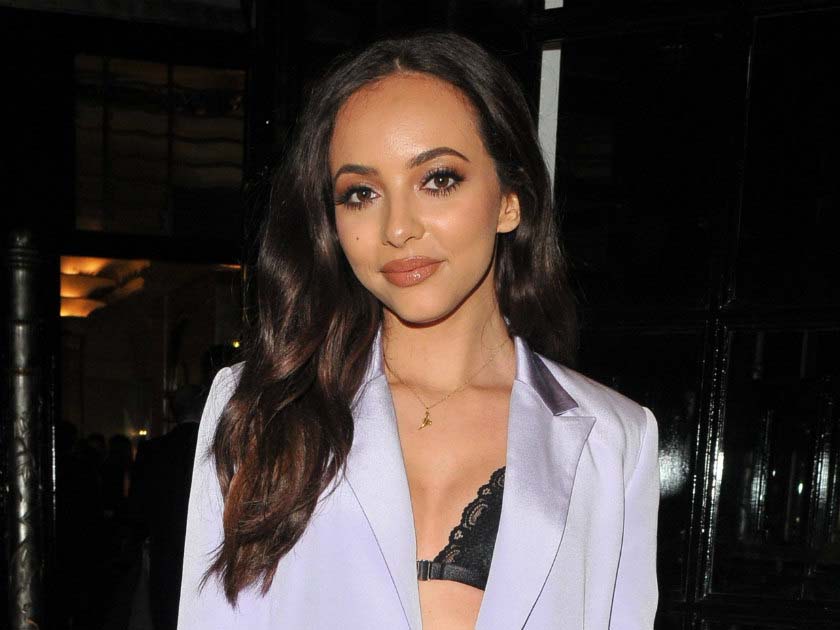 The singer was in a relationship with Same Craske, who was from the dance troupe Diversity. However, the couple split off in 2014. Eventually, in 2016, she started dating Jed Elliott from The Struts. The pair eventually split off in July 2019.

The singer is also a prominent supporter of the LGBT community. She is also a philanthropist.

Jade is living a luxurious life. She is a famous singer who has earned a lot of money as well as fame. Thirlwall currently has about $7.5 million approximately.