Who is James McAvoy?

James McAvoy is a Scottish actor. He appears in films, Tv as well as on stage. He came into popularity after his role in “Bollywood Queen,” a British Indian remake of “Romeo and Juliet.” His most significant work on TV was in the British adult comedy-drama “Shameless.” He is involved with the British Red Cross with whom he has travelled to Uganda to help raise awareness about their project.

James was born on April 21, 1979, in Glasgow, Scotland. He is currently 41 years old and has the star sign of Taurus. He is a son to his mother, Elizabeth, who was a psychiatric nurse, and to his father, James McAvoy Sr. His parents split up when he was 7 and got divorced when he was 11. His mother suffered from poor health and subsequently sent him to live with his maternal grandparents named Mary and James Johnstone in the nearby Drumchapel area of Glasgow. He has a younger sister named Joy and a younger half-brother named Donald. 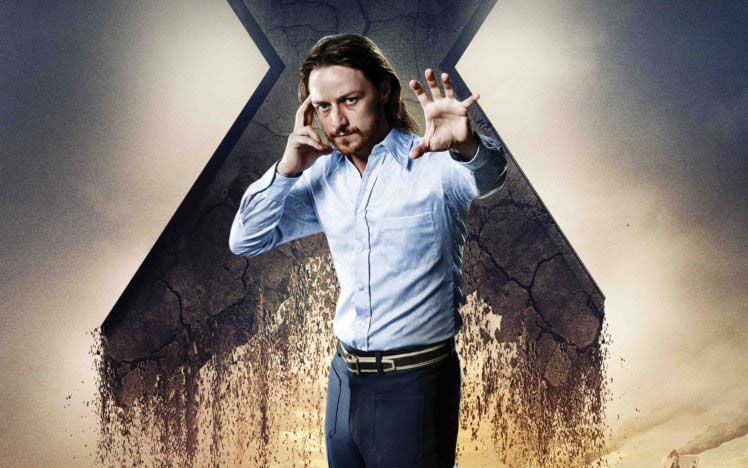 James is Scottish by nationality and is of the white race.

James attended the Catholic St Thomas Aquinas Secondary School in the Jordanhill area of Glasgow and briefly considered joining the priesthood. He worked at a local bakery during his childhood. Then, he studied acting at the Royal Conservatoire of Scotland. For a brief period, he has considered becoming a priest and joining the Catholic priesthood.

James made his acting debut at the early age of fifteen in the 1995 film named “the Near Room”. Though he had no interest in acting at that time, he decided to learn more as he developed feelings for a co-star Alana Brady. He was also a member of PACE Youth theatre at the time. He began appearing in several TV shows after 2000, and most guests appeared in films as well.

His first significant role on the big screen was in the film “Swimming Pool” where he starred as a lead in 2001. He also made a guest appearance in TV shows such as “Band of Brothers” and “Foyle’s War”. He also had his first significant role on TV in the political thriller series “State of Play” in 2003. The same year, James McAvoy also played the main role in “Bollywood Queen” which was a British Indian take on the famous play by William Shakespeare “Romeo and Juliet.”

Eventually, James appeared in a British adult comedy-drama series “Shameless”. He continued his work in films and appeared in many films in lead roles as well as supporting role, including “Wimbledon” and “Inside I’m Dancing” in 2004, “The Last King of Scotland” in 2006, “Becoming Jane” and “Atonement” in 2007 and “Wanted” in 2008. He gained worldwide popularity after he started appearing in the X-Men series, “X-Men: First Class” as Professor Charles Xavier in 2011.

After appearing in films such as “Welcome to the Punch” in 2013 and “Muppets Most Wanted” in 2014 and as well as in a stage production of “Macbeth”. Also, he appeared in the second film of the X-Men series, “X-Men: Days of Future Past”. He did a stage production of “The Ruling Class” in 2015. He recently appeared in the films like “X-Men: Apocalypse” and “Spilt” in 2016 and “Atomic Blonde” in 2017.

The actor also appeared in the horror film “It Chapter Two,” the sequel of “It” in 2017. Subsequently, in 2019, he appeared in the television adaptation of “His Dark Materials”.  It was announced that “Audible” would be adapting Neil Gaiman’s acclaimed comic book series, “The Sandman” into a multi-part audio drama on March 4, 2020. He will be voicing the title character of Dream

McAvoy began a relationship with Anne-Marie Duff while working on “Shameless.” The couple married on November 11, 2006. They have a son named Brendan who was born in 2010. The couple jointly announced their decision to divorce on May 13, 2016.  They have initially started a home in North London to minimize disruption to their son’s life when not working elsewhere. 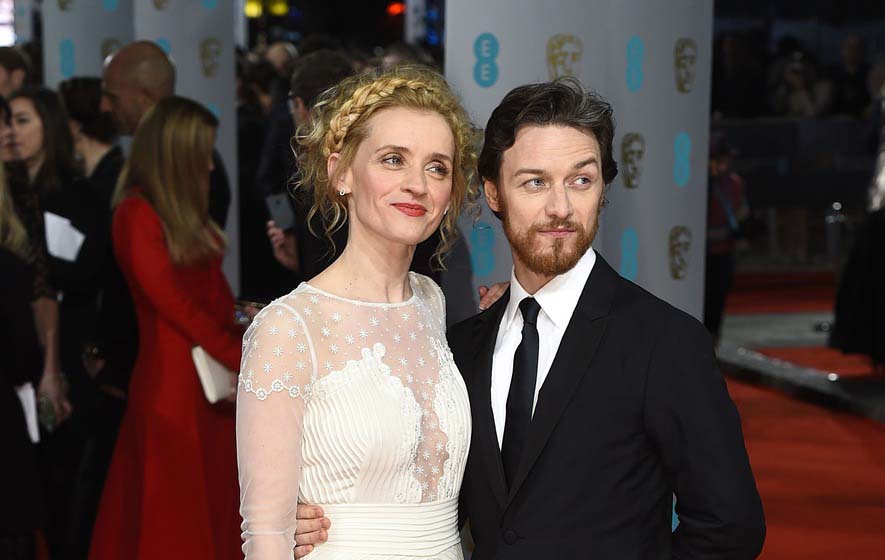 James is living a luxurious life. He is a famous actor who has earned a lot of money as well as fame. McAvoy currently has about $17 million approximately.