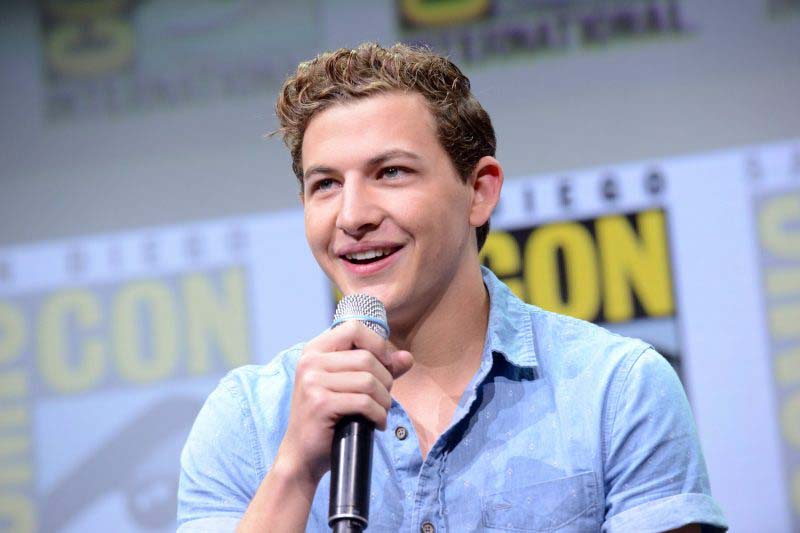 Where was Tye Sheridan born?

Tye Sheridan was born by Tye Kayle Sheridan, on November 11, 1996, in Palestine, Texas, United States. Presently, he is 24 years old. He was born to his mother, Stephaine Sheridan, and his father, Bryan Sheridan. Stephaine runs her own beauty salon, whereas Bryan is a driver for UPS. Besides, he has a younger sister, Madison. His zodiac sign is Scorpio.

What is Tye’s educational detail?

Sheridan was enrolled in the Elkhart Independent School District. He studied there until his film career became a priority focus. When he was 16 years old, he also received tutoring on film sets.

What is Tye Sheridan’s distinctive feature?

Tye Sheridan is American by nationality, and as per ethnicity, he belongs to White. In addition, he belongs to English, German, Scottish and Swiss-French ancestry.

How did Tye Sheridan begin his career?

Sheridan made his first feature film debut in “The Tree of Life” after an almost one-year-long casting search of more than 10.000 children from Texas and Oklahoma. It premiered at the 2011 Cannes Film Festival. Eventually, he played the leading role as Ellis in “Mud” opposite Jacob Lofland and Matthew McConaughey. He also starred in a drama thriller film, “Coming-of-age,” premiered at the 2012 Cannes Film Festival. He also played in the movie “Joe” as Gary Jones, who also starred Nicolas Cage.

Sheridan starred in the three films that premiered at the 2015 Sundance Film Festival. First, he co-starred opposite Gregg Turkington and Michael Cera in the drama “Entertainment.” He is also portrayed as a prisoner in the film adaptation of “The Stanford Prison Experiment” and appeared in Rodrigo Garcia’s drama “Last Days in the Desert” opposite Ewan McGregor. Subsequently, he also landed a supporting role in Gillian Flynn’s “Dark Places” film adaptation. Also, he played the leading role in the horror-comedy film “Scouts Guide to the Zombie Apocalypse.” His other films include “The Forger,” “The Night Clerk,” “The Mountain,” etc. 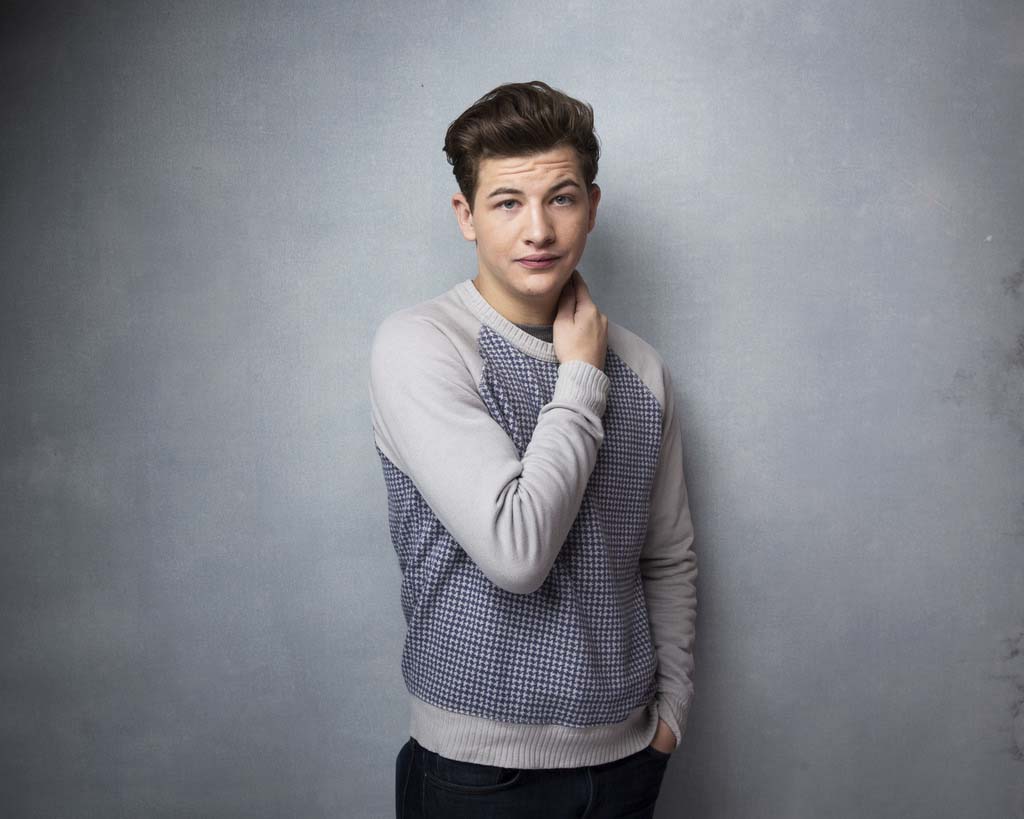 Tye Sheridan then played the mutant Scott Summers/ Cyclops in the film “X-Men: Apocalypse.” He then starred in the war drama “The Yellow Birds.” Eventually, the same year, he also co-starred with Kaitlyn Dever in “Grass Stains,” where he played as a teen discovering his first love. Next, he played the lead character, Wade Watts, a.k.a. Parzival, in Steven Spielberg’s science fiction film “Ready Player One” in 2018. Eventually, the same year, he also reprised his role as Scott Summers/ Cyclops in “Deadpool 2.”

The following year, he reprised his role as Scott Summers/ Cyclops in “Dark Phoenix.” It grossed a total of $252.4 million worldwide. In 2020, he starred “The Night Clerk” as Bart Bromley. His last played film is ‘Voyagers’ in 2021.

Has Tye Sheridan won any awards?

Since his childhood, Sheridon has been associated with the entertainment industry and has contributed to many films and series. He has been nominated for many awards and has won several of them. He has earned Marcello Mastroianni Awards at the 70th Venice International Film Festival for “Best New Young Actor” from “Joe” in 2013.
The same year, he also won Washinton D.C. Area Film Critics Association Award, Phoenix Film Critics Society Award, and Las Vegas Film Critics Society Award for his film ‘Mud.’

He is also a recipient of the Robert Altman Award at Independent Spirit Awards for “Best Ensemble” from “Mud” in 2014. In 2018, he won Shanghai International Film Festival “Golden Goblet Award for Best Actor” from “Friday’s Child.” 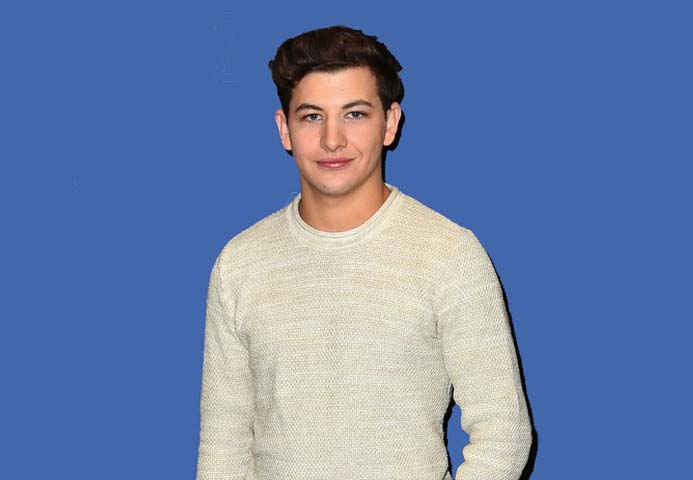 Who is Tye Sheridan’s girlfriend?

Sheridon was once reported in a relationship with his “X-Men” film series co-star, Sophie Turner. They later parted ways, and Turner married singer-songwriter, musician, and actor Joe Jonas on May 1, 2019.

Furthermore, he is currently single and is focused on his acting career. Tye is also an active Instagram user. His Insta account (@itstyesheridan) has 197 thousand followers.

What is the net worth of Tye Sheridan?

Tye Sheridan is living a luxurious life. He is a famous actor who has achieved name and fame from his acting career. Along with earning popularity, he has also made a handsome amount of money. Sheridan currently has about $4 million approximately.