Who is James Purefoy?

James Purefoy is an English film and television actor who have made appearances in the several USA and UK TV series and films. He is well-known for his role in HBO TV series ‘Rome’ as Mark Antony, Laurens Bancroft in the Netflix original series ‘Altered Carbon’ and many more. Initially, he did odd jobs and then later learned drama and acting and stepped in the entertainment industry. He professionally began his acting career as a stage actor and appeared in a number of theatre productions before venturing into films and television shows. Along with that, he is also a supporter of a football team named Yeovil Town FC. 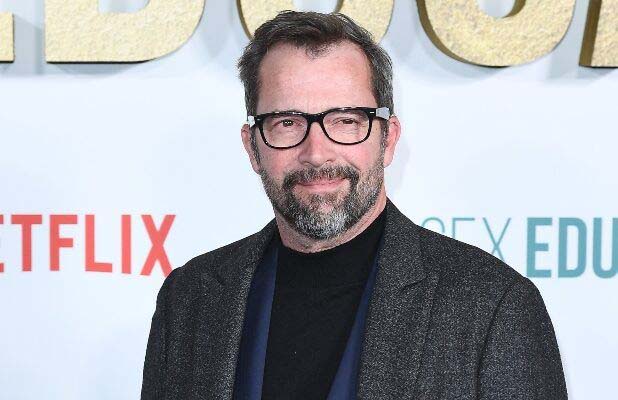 James Brian Mark Purefoy was born on 3 June 1964 in Taunton, Somerset, England to father Anthony Chetwynd and to mother Shirley Purefoy. He is currently 56 years old with Gemini star sign.

James Purefoy attended Sherborne School, a boarding school and later enrolled in night school. For his college, he went to study at Brooklands College. Before studying at the Central School of Speech and Drama, he used to work as Porter.

James Purefoy holds British nationality. He has a pair of dark brown coloured eyes and black coloured hair. Besides, he stands 6 feet and 1 inch (1.85m/185cm) tall and weighs around 85kgs (187lbs).

James Purefoy initially began his career in appearing in various stage plays. His initial day’s plays were ‘Romeo and Juliet,’ ‘Mary Morgan’ and ‘Equus.’ He also joined Royal Shakespeare Company and went on to appear in the productions of plays like ‘The Constant Couple,’ ‘The Man Who Came to Dinner,’ ‘The Tempest’ and ‘King Lear.’

Taking about James Purefoy filmy career his first film in this field was in 1995 where he played as Jedd in ‘Feasts of July’. Then he appeared in minor roles in some movies like ‘Bedrooms and Hallways’ in 1998, ‘Women Talking Dirty’ in 1999, ‘Lighthouse,’ ‘Maybe Baby’ in 2000 ‘Tomorrow’ in 2001. He also starred in ‘A Knight’s Tale’ as Edward, the Black Prince of Wales. Likewise, in 2003 he played ‘Photo Finish’ for which he also won Jury Award for Best Actor. The next two years he appeared in ‘Blessed’ and in ‘V for Vendetta’ respectively.

He came in limelight in the film industry when he did the dark fantasy action-adventure movie, ‘Solomon Kane’. This film was created by Robert E. Howard, directed and written by Michael J. Bassett. He played the titular character named Solomon Kane who is a sombre-looking man and wanders the world with no apparent goal other than to vanquish evil in all its forms. 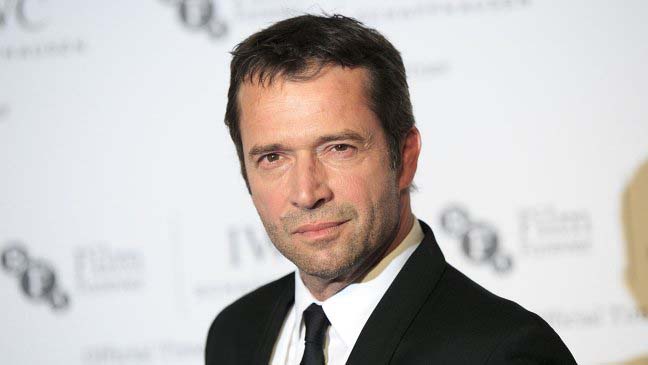 Likewise, he also appeared in several series in the 2000s like ‘Metropolis’ in 2000, ‘The Summit’ in 2008 and ‘The Philanthropist’ in 2009. He received his breakthrough role in 2005 when he became a cast in HBO television drama ‘Rome’ as Mark Antony. It had two seasons in total with 22 episodes that ran till 2007. Initially, it received good ratings but declined in the last season. The series received substantial media attention from the start and was honoured with numerous awards and nominations in its two-season run.

Similarly, between 2010 to 2015, he appeared in several TV series, miniseries and television films. Some of them are ‘Camelot,’ ‘Revenge’ in 2011, ‘The Hollow Crown,’ ‘Episodes’ in 2012, ‘The Following’ in 2013 which ran till 2015. Likewise, in 2016 he featured in ‘Hap and Leonard’ as Hap Collins. This series received favourable reviews. The same year he also featured in other series like ‘Roots’ and ‘Trollhunters: Tales of Arcadia.’ Thereafter, he became a cast as Laurens in ten episodes of ‘Altered Carbon’ which was a Netflix series. He also starred in ‘Sex Education’ in 2019 and also lent his voice for Kanjigar the Courageous in computer-animated series ‘3Below: Tales of Arcadia’. His recent project is ‘Pennyworth’ and in ‘El Candidato’ where he appeared in ten episodes as Wayne Addison.

James Purefoy married actress Holly Aird in 1996 and together had a son named Joseph. They two parted ways in 2002. He then married to a director and producer named Jessica Adams in 2014. This couple has two sons named Kit and Ned, and a daughter named Rose. 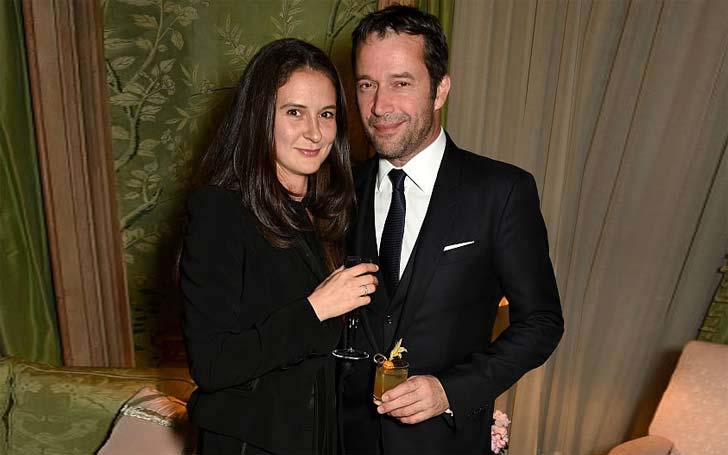 James Purefoy is the winner of Temecula Valley International Film Festival Award in 2006 under the category Best Actor for his film ‘Photo Finish.’

James Purefoy is living a luxurious life. He is a successful person earning a good amount of money. Not only money but he has also achieved fame and name. As of 2020, his net worth is approximately is $6 Million.