Jason Biggs- An Actor, Who is Famous For His Role as Jim Levenstein in the American Pie Comedy Film Series

Who is Jason Biggs?

Jason Mattew Biggs is an American actor and comedian. He is best known for playing the role of Jim Levenstein in the American pie comedy film series, and as Larry Bloom in Netflix’s original series, Orange Is the New Black. He also appeared in the films, including Boys and Girls, Loser, Saving Silverman, Anything Else, Jersey Girl, and Eight Below. Also, he had featured in Over Her Dead Body, and My Best Friend’s Girl, among several others. Biggs initially gained fame from his role in the soap opera, As The World Turns, for which he got nominated for the Daytime Emmy Award for Outstanding Younger Actor in a Drama Series in 1995. 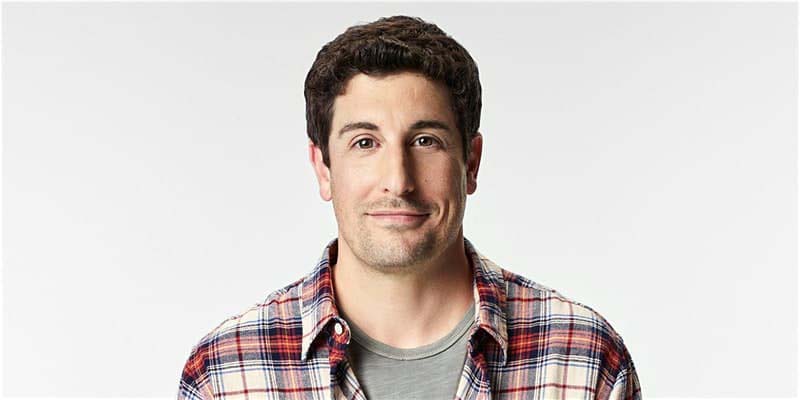 Jason Biggs was born on May 12, 1978, in Pompton Plains of Pequannock Township, New Jersey, United States. He is currently 42 years old. His zodiac sign is Taurus. He is a son to mother, Angela Biggs, who is a nurse and to father, Gary Louis, who is a shipping company manager. He has two siblings, Heather Biggs and Chiara Biggs.

Biggs grew up in Hasbrouck heights. He attended Hasbrouck Heights High School. During his high school, he achieved success in tennis. There, he was also known as The Best Student That Performs Very Well in all Fields. Then, he attended New York University before transferring to Montclair State University, where he eventually dropped out to pursue his career.

Biggs started his career in acting from the age of five. He made his debut in the short-lived FOX series “Drexell’s Class” in 1991. He starred in a TV commercial, “Pathmark” in 1988. At the age of 12, he starred in a one-off HBO special, “The Fotis Sevastakis Story,” however it never aired due to licensing arguments. Eventually, in the same year, he debuted on Broadway in “Conversations with My Father” and also starred in the daytime soap opera, “As the World Turns.” He was seen in short-lived television series, “Camp Stories,” in 1997. He then starred in American Pie, where he reprised his role in three sequels and four spinoffs. In the film, he starred alongside the stars like Chri Klein, Alyson Hannigan, Tara Reid, Natasha Lyonne, and Eugene Levy, among others. 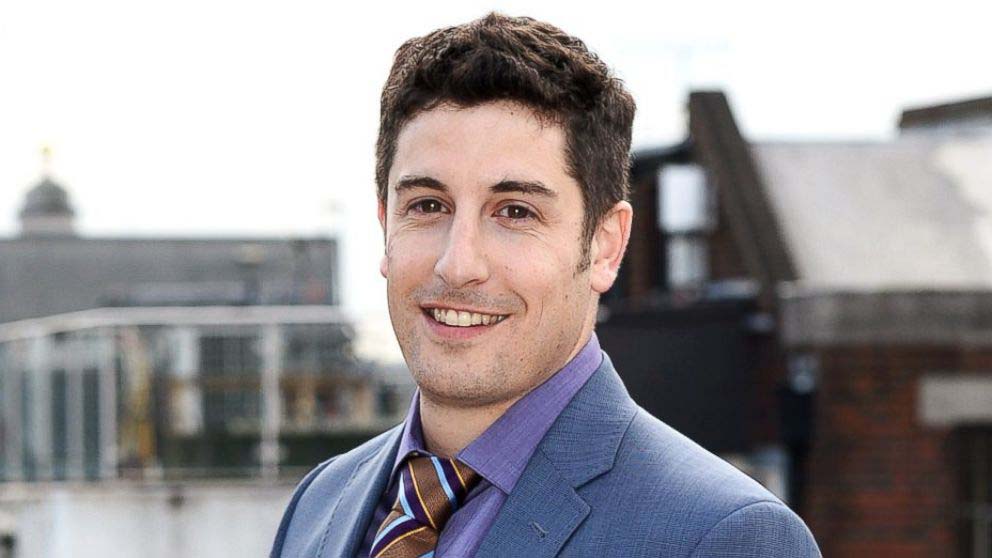 Eventually, Biggs starred in the films, including “Loser” in 2000, comedy film “Saving Silverman” in 2001, Broadway production film “The Graduate” in 2002 and in the romantic comedy film “Anything Else” in 2003. Biggs portrayed an Orthodox Jew in the comedy-drama, “Modern Orthodox,” which staged at Dodger Stages theatre in New York City and also starred in “Boy’s Life” in New York City’s Second Stage Theatre. Biggs also appeared in films like “Eight Below” and “Over Her Dead Body.” He made his literary debut by contributing “Scratch and Sniff” in 2010 and also contributed to the anthology “Oy! Only Six?” in 2012.

Biggs reprised his role in “American Reunion” in 2012. Eventually, in the same year, he lent his voice on Nickelodeon in “Teenage Mutant Ninja Turtles” as Leonardo. He also played the cowbell in the supergroup Yukon Kornelius. In 2014, he starred on Broadway in “The Heidi Chronicles”. Also, in the same year, he featured in the comedy “Amateur Night.”

Biggs has been associated with the entertainment industry since he was five. He has contributed to a lot of films and series. He has been nominated for many awards and also had won several of them. In 2002, he won the title “Best Kiss” in MTV Movie Award from “American Pie 2”. He also earned Young Hollywood Award for “Best Ensemble Cast” from “American Pie” in 2000. Eventually, in 2015, he won Screen Actors Guild Award for “Outstanding Performance by an Ensemble in Comedy Series” from “Orange Is the New Black.” 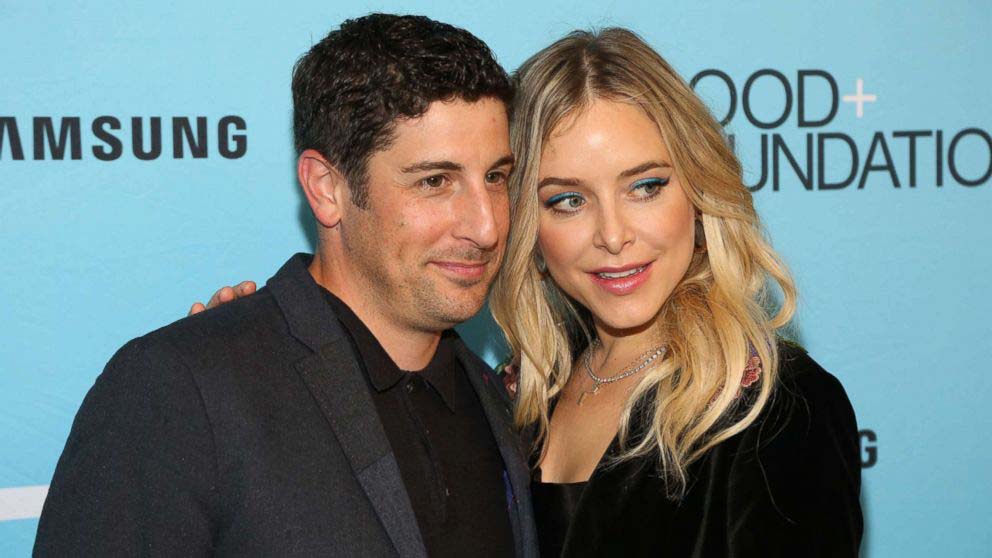 Jason Biggs is living a luxurious life with his family. He is a famous actor who has earned a lot of money as well as fame. Jason Biggs currently has about $16 million approximately.