Who is Jason Mantzoukas?

Jason Mantzoukas is a famous American actor, comedian, writer and podcaster. He is best known for his role in comedy series ‘The League’ as Rafi. He is also known as a host in the podcast ‘How Did This Get Made?’ alongside Paul Scheer and June Diane Raphael. Apart from being an actor and a podcaster he is also a voice artist who has lent his voice for various characters. Along with that, he has also written scripts for various series especially for comedy genre due to his sense of humour. 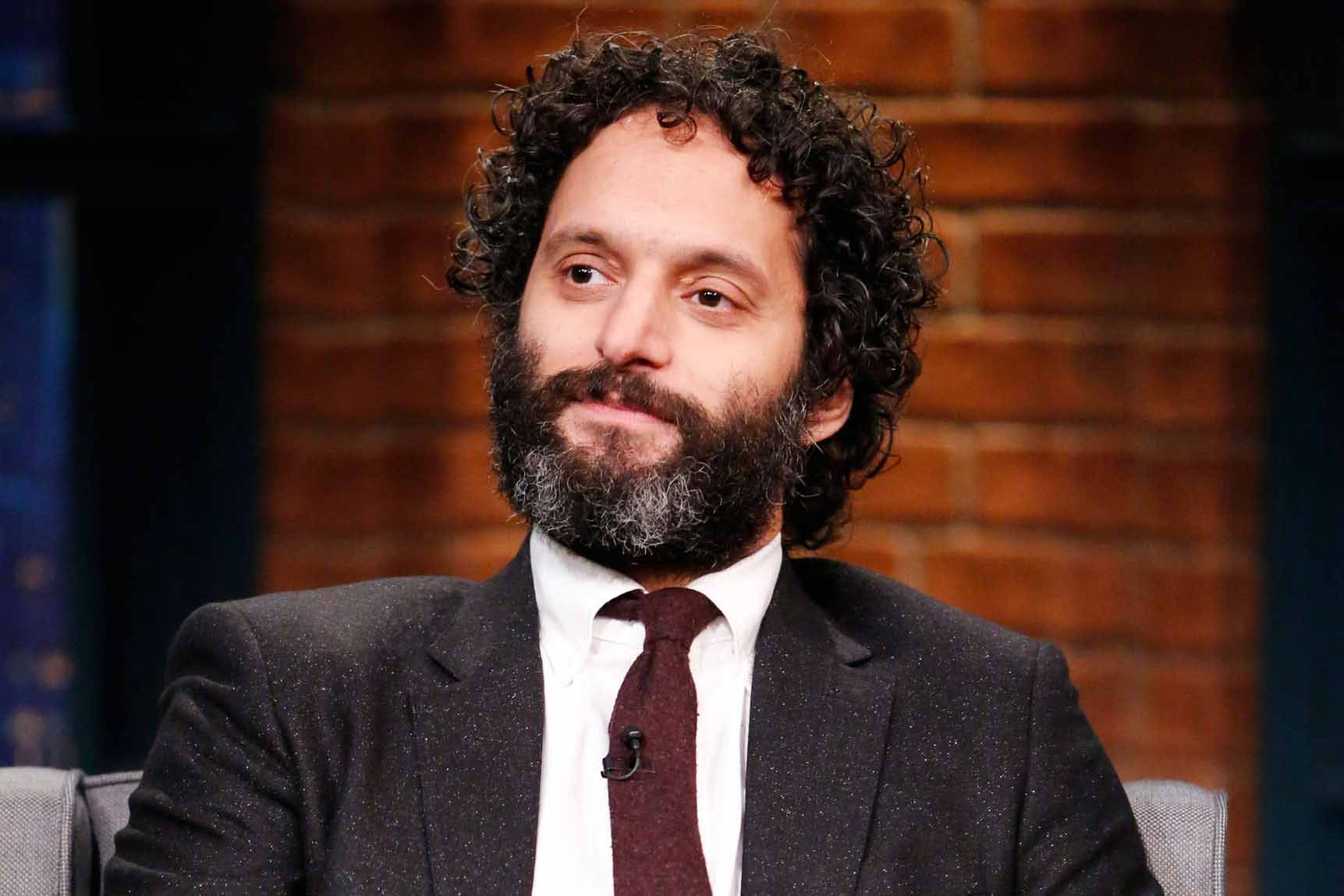 Jason Mantzoukas was born December 18, 1972, in Nahant, Massachusetts, United States. His is born as the eldest son to father William Mantzoukas and to mother is Cynthia. His younger brother and sister are Vincent Mantzoukas and Melissa. He is currently 47 years old with Sagittarius birth sign.

Jason Mantzoukas holds an American nationality. He is of Greek descent. Besides, he stands 5 feet 10 inches (1.78 m/178cm) tall and weighs around 76 kg (167lbs). He has a pair of brown coloured eyes with black hair colour.

Jason Mantzoukas took drum lessons when he was just ten years old. He then attended Swampscott High School and participated in jazz and marching bands in high school. Jason graduated from there in 1991. He then attended Middlebury College in Middlebury, Vermont taking majoring in religion.

Jason Mantzoukas was previously in a relationship with actress Connie Britton. Currently, he is single and unmarried. 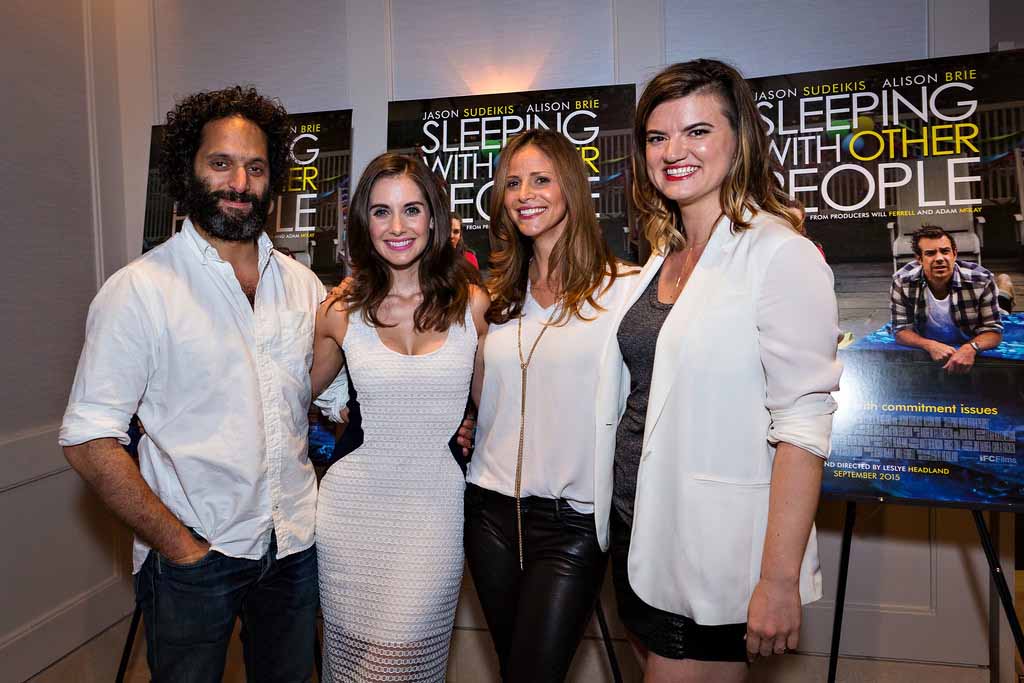 Jason Mantzoukas does not have any social media accounts to date. He has stated that ‘Social media just seems like a colossal waste of time to me, and there are a million other ways I’d rather waste my time.’

Jason Mantzoukas made his debut in the small screen in 2000 in an episode of ‘Upright Citizens Brigade.’ He then was featured in ‘Human Giant’ in 2007 and in ‘Squidbillie’ in 2008. He also lent voices to various character of the series ‘The Life and Times of Tim’ from 2010 to 2012. Jason came in limelight and received his breakthrough from an American comedy sitcom that aired on FX ‘The League.’

Furthermore, he was cast as Jerry and Karl Grisham in 2016 series ‘Bajillion Dollar Properties’ and ‘Lady Dynamite’ respectively. He was also seen in one of the major popular series during those time ‘Brooklyn Nine-Nine’ as Adrian Pimento, the love interest of Rosa Diaz (played by Stephanie Beatriz) . 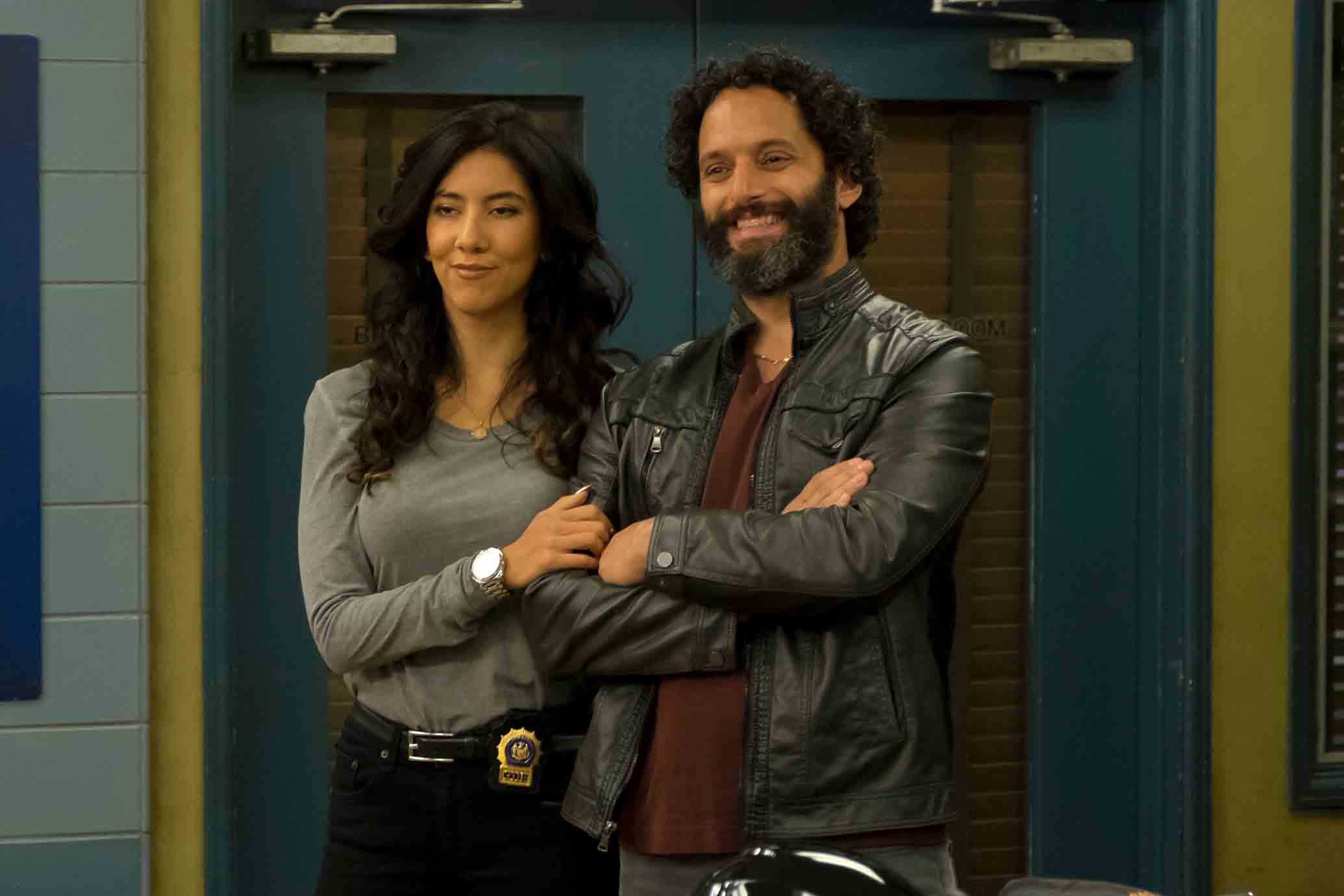 He also appeared in ‘American Dad!’ in the same year. Likewise, some of his notable roles in 2017 series were in ‘I’m Sorry’ as Kyle,’ The Good Place’ as Derek Hoffsteler and in ‘Big Mouth’ as Jay Bilzerian. The series ‘No Activity’ and ‘Big Mouth’ from 2017 is still running successfully till date. In 2019, he ventured ‘Mr. Neighbour’s House 2’ project as an executive producer, creator and writer. He also acted in ‘Nailed It!’ in the same year.

In addition, his recent projects in 2019 are ‘Rise of the Teenage Mutant Ninja Turtle’ where he voiced for Carl Sando, ‘Dickinson’ as a voice artist for Bee and ‘Legion’ as Jerome Wolf. Similarly, in 2020 he lent his voice to various characters in several series like ‘Duck Tales,’ ‘Solar Opposites,’ ‘Close Enough’ and ‘Invincible.’

Jason Mantzoukas made his debut film in 2004 as John in ‘Terrorists.’ He then continued acting in films from 2007 in the film ‘American Loser.’ Some of his other movies from 2008 to 2012 were ‘Baby Mama,’ ‘Splinterheads,’ ‘Please Give’ and ‘The Dictator.’ He received his breakthrough role in the animated superhero comedy film when he was cast in ‘The Lego Batman Movie’ where he lent his voice to Scarecrow. The film received generally positive reviews from critics for its animation, voice acting, soundtrack, visual style, and humour. Likewise, it was also commercially successful, having grossed $312 million worldwide.

Some of his recent movies are ‘The Long Dumb Road’ in 2018 where he played as Richard, ‘John Wick: Chapter 3 Parabellum’ as Tick Tock Man and in 2020 film ‘DoLittle’ where he voiced for the character James.

Jason Mantzoukas is famously known for all his acting among the audiences all around the world. Apart from name and fame, he has succeeded to accumulate a handsome amount of wealth. As of 2020, he has an estimated net worth of around $5 million