Who is Mary Elizabeth?

Mary Elizabeth Winstead is an American actress and singer. She is best known for playing her role of Ramona Flowers in the cult hit “Scott Pilgrim vs. The World.” She was also praised for her work in indie movies like “Smashed” where she played the role of Kate Hannah. She also ranked tenth in “Maxim” magazine’s list of “Hottest Women of Horror Movies.” Since 2013, she has performed as half of the music duo “Got a Girl” with Dan the Automator. 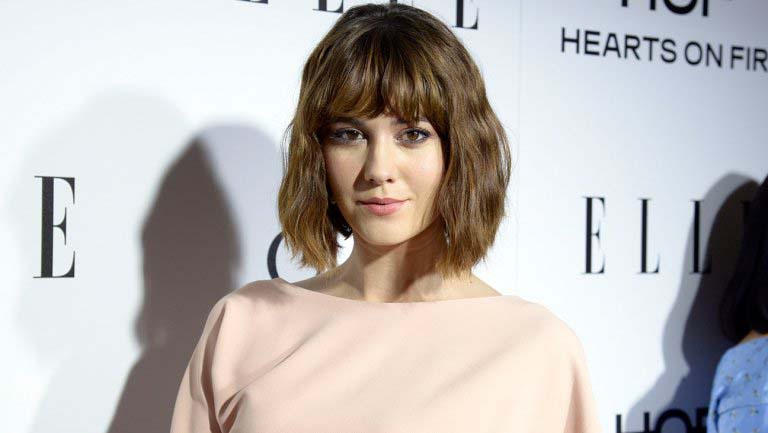 Elizabeth was born on November 28, 1984, in Rocky Mount, North Carolina, United States. Presently, she is 35 years old, with the star sign of Sagittarius. She is a daughter to mother, Betty and to father, James Ronald. Elizabeth is the youngest of five children. She has three older sisters and an older brother.

Elizabeth is American by nationality and is of the white race. She belongs to English descent.

Elizabeth’s family moved to Sandy, Utah when she was five years old. She attended Peruvian Park Elementary where she took advanced classes. She studied dance in a Joffrey Ballet summer program in Chicago and also sang in the International Children’s Choir. During her youth, she initially hoped to pursue a career as a ballerina and appeared in local ballet productions. As she entered her teens, she was forced to quit ballet due to her height. Eventually, she turned to act. 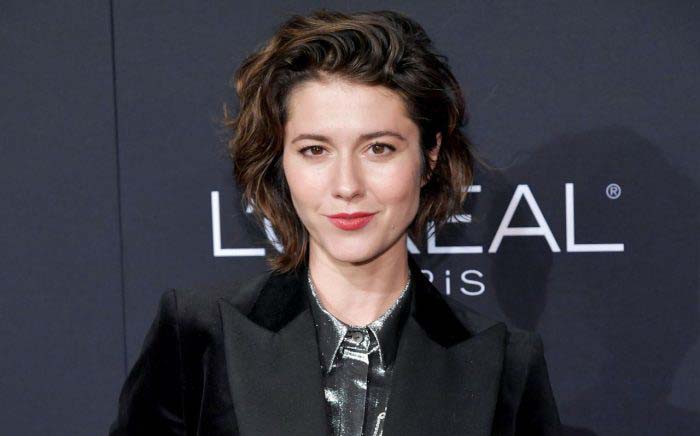 Mary’s first appearance was in the musical “Joseph and the Amazing Technicolor Dreamcoat” where she starred as Donny Osmond in 1996. Her performance in the show became appreciated and eventually landed with quite a few guest roles in TV series. She appeared in the uncredited role of Kristy Cordis in an episode titled “A Delicate Balance” in the series “Touched by an Angel” in 1997.

Subsequently the following year, she starred as Chloe in the series Promised Land. Her acting skills were noticed in the episodes “Denver, Welcome home” and “recycled” which led to her first major break. She landed the role of Jessica Bennet in the NBC series “Passions” and appeared in 89 episodes in 1999. The same year, she also played the film “The Long Road Home” and also played as Tara in the film “Father Can’t Cope.”

Mary earned her first major role in the supernatural thriller “Wolf Lake” as Sophia Donner making her first appearance in the pilot episode “Meet the Parents” in 2001. She acted in the TV movie “Then Came Jones” in 2003. Also, she appeared in one of the episodes of the TV series “True Calling” in 2004. She then starred a major role in the action-horror-comedy made for television movie “Monster Island”. Eventually the following year, she made her debut and cast in the supernatural psychological horror film “The Ring Two” and also starred a small role in the comedy movie “Checking Out.”

Mary appeared in Walt Disney Pictures’ superhero movie “Sky High” in 2005 and also cast in the lead role in the movie “Final Destination 3”. Subsequently, she went on to work for the movie “Black Christmas” and also starred in the film “Bobby”. She also played a small role in the movie “Factory Girl”. Eventually the following year, she appeared in double-horror feature “Grindhouse”. She played the role of the native actress in “Death Proof.” She earned positive reviews of her performance in the dance film “Make it Happen.”

In 20110, she starred in the film “Scott Pilgrim Vs the World” and also appeared as Ramona Flower in Brie Larson’s music video “Black Sheep”. The following year, she played in the movie “The Thing” and also starred in “Smashed” in 2012. She portrayed in “Abraham Lincoln: Vampire Hunter” in 2012. Likewise, the actress appeared in the TV mini-series “the Beauty Inside” and also “A Glimpse Inside the Mind of Charles Swan III” in 2013. Her other films include “A.C.O.D,” “A Good Day to Die Hard,” “The Spectacular,” “Alex of Venice,” “Faults,” “Kill the Messenger,” “10 Cloverfield Lane,” “Swiss Army Man,” “The Hollars,” etc.

Mary is also an accomplished singer. She is one of the musical duo “Got a Girl”. Her first album “I Love You but I Must Drive Off This Cliff Now” in 2014 and also sang a cover of “Baby It’s You”. She also appeared in “All About Nina,” “The Parts You Lose,” “Bird of Prey,” etc. She did a voice starring in the Netflix adult-oriented animated anthology series “Love, Death & Robots” in 2019. 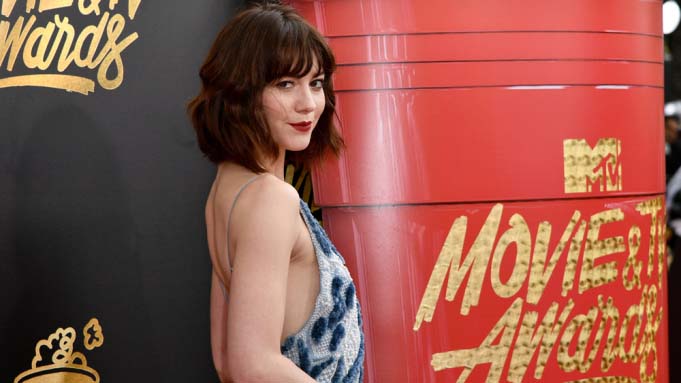 Winstead married an American filmmaker, Riley Stearns whom she met on an ocean cruise at the age of 18. In May 2017, she announced their separation. It was reported in October 2017 that she was in a relationship with Scottish actor Ewan McGregor, whom she had met on the set of “Fargo.”

Elizabeth has associated with the entertainment industry for a long time and has contributed to many films and series. She has won numerous nominations and also has won four awards. In 2000, she won an award in the Hollywood Film Festival. She also earned awards in Dallas International Film Festival in 2013, “Daytime Emmy Award” in 2013 and Saturn Awards in 2013.

Elizabeth is living a luxurious life. She is a famous actress who has earned a lot of money as well as fame. Winstead currently has about $6 million approximately.