Jay Hernandez is an American actor and fashion model who has worked in entertainment from 1998 to date. He entered this field owing to his good looks, as he was spotted by a talent manager who suggested he make a career in acting. This actor initially started his acting career through TV series and then landed in films.

He is well-known for his role in ‘Suicide Squad’ as Chato Santana, aka El Diablo. Moreover, he is also a voice actor, and his debut voice role is for the character Nue in ‘Karas: The Prophecy’ in 2005. Apart from acting in movies and television series, he is also a fashion model who has appeared in various commercials and endorsed many brands. 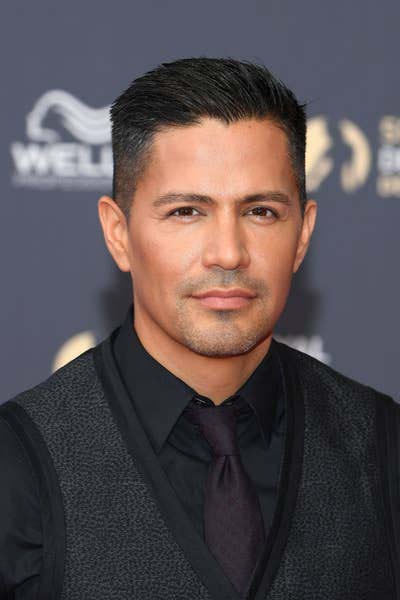 Jay’s full name is Javier Manuel Hernandez Jr, born on 20 February 1978 in Montebello, California, United States. His father, Javier Hernandez Sr., is a mechanic, and his mother, Isis Maldonado, is a secretary and accountant. Likewise, he grew alongside two older brothers, Michael and Gabriel, and Amelia’s younger sister. Additionally, he is currently 42 years old with a Pisces star sign.

Jay Hernandez studied at Don Bosco Technical Institute situated in Rosemead. He then transferred to the Schurr High School in Montebello for his senior year of studies. Likewise, he graduated in 1996.

Jay Hernandez holds an American nationality, and as per his ethnicity, he is Hispanic. In addition, he is of Mexican ancestry. His religious views are unknown.

Besides this, he stands 5 feet and 8½ inches (1.74m/174cms) tall and weighs around 75kgs (165lbs). Moreover, he has an average body type with dark brown-colored eyes and black hair color.

Talking about Jay’s love life, he met his future wife Daniella Deutscher during their teenage. They married in 2006. However, this couple doesn’t have any children. Daniella is also an actress known for her acting role as Wendy in the movie ‘Special Forces.’

Jay is only active in his Twitter account. His account’s username is (@jay_hernandez), which has 32.7 thousand followers. He often posts about different topics on his Twitter handle. 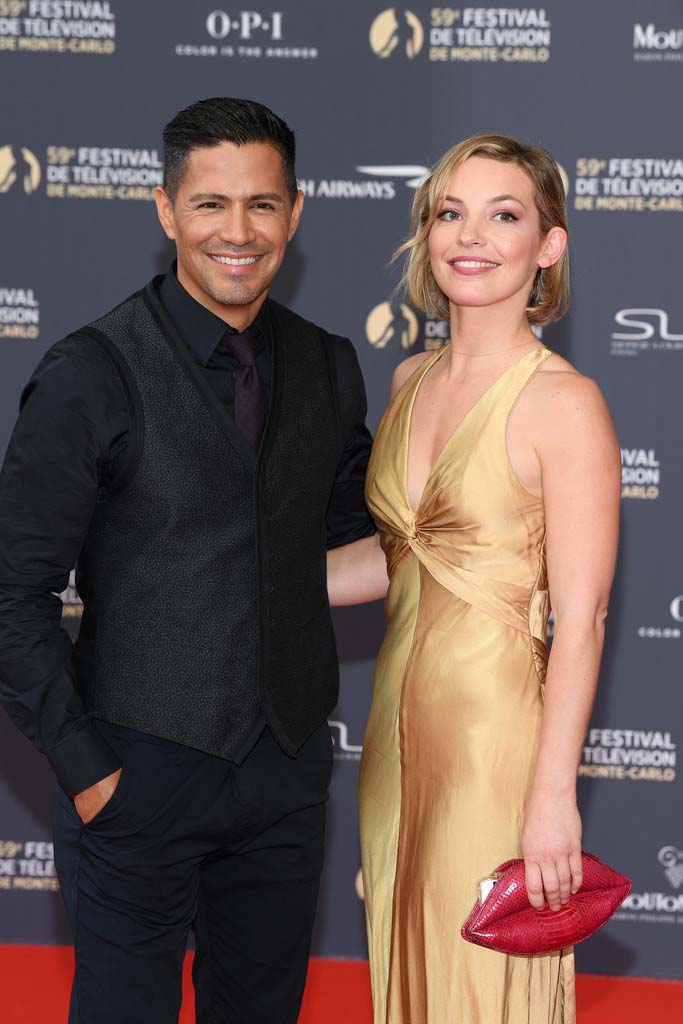 Jay Hernandez has performed in various movies and television series. In addition, he is known for his versatile acting roles. Learn more about his acting career here.

Furthermore, his next played series is ‘BoJack Horseman’ in 2019, where he had his voice role. Will Arnett, Amy Sedaris, Alison Brie, Paul F. Tompkins, and Aaron Paul were in the lead roles. Likewise, his primary role came in the 2018 crime action drama TV series ‘Magnum P.I,’ where he played Thomas. This series is still running. Meanwhile, he also reprised his role of Thomas in ‘Hawaii Five-0‘ in 2020.

Jay Hernandez made his first film in 2000 named ‘Living the Life’ as Kikicho. He then appeared in ‘Crazy/Beautiful’ and ‘Joy Ride’ in 2001. In ‘The Rookie’ in 2002, he played Joaquin in three films in 2004 named ‘Ladder 49,’ ‘Torque,’ and ‘Friday Night Lights’ as Brian. Likewise, in 2005 he appeared in ‘Carlito’s Way: Rise to Power’ in the titular role. The following year, he appeared in ‘Nomad,’ World Trade Center,’ and ‘Karas: The Prophecy,’ his debut voice role. Similarly, in 2007 he appeared in three films, while in 2008, he appeared in four different films.

In 2010, Jay became one of the cast in an action thriller film ‘Takers’ where he played Detective Eddie Hatcher. Later, in 2012 he appeared in ‘LOL’ as James and in ‘Max’ as Sergeant in 2015. He also appeared in a superhero film based on DC Comics ‘Suicide Squad’ in 2016 as Chato Santana / El Diablo. Moreover, through this role, he became more popular. The same year, he also appeared in ‘Bad Moms’ as Jessie Harkness. Likewise, he also reprised his role of Jessie in ‘A Bad Moms Christmas’ in 2017. Similarly, his last played film is ‘Toy Story 4’ in 2019, where he had his voice role. 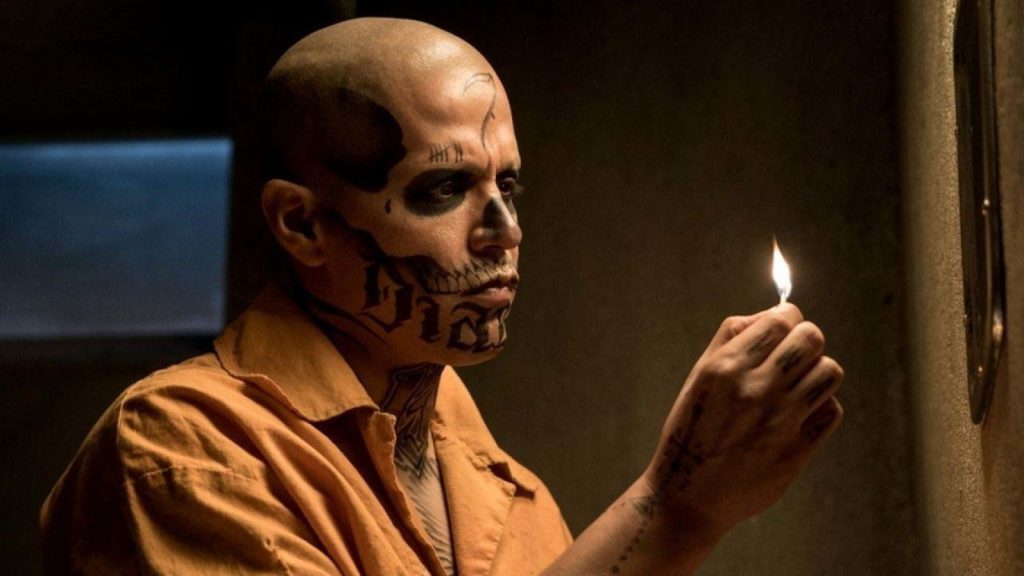 Though Jay has not won any awards yet, he has received various nominations. It includes Teen Choice Awards, ALMA Awards, and Fangoria Chainsaw Awards.

Net Worth of Jay Hernandez

Jay Hernandez has earned a huge name and fame in the entertainment industry. Not only this, but he has also earned a handsome amount of money from his acting career. Jay has an estimated net worth of $4 million as of 2021.