Who is Jennifer Tilly?

Jennifer Tilly is among the well-known celebrities who gained name and fame from not only from the roles in screen but also earning an award-winning poker play. Jennifer is an actress and a poker player in America. Furthermore, she is also a voice actress. Jennifer grabbed attention after her role in the sitcom “Shaping Up“, and her first film “No Small Affair”. 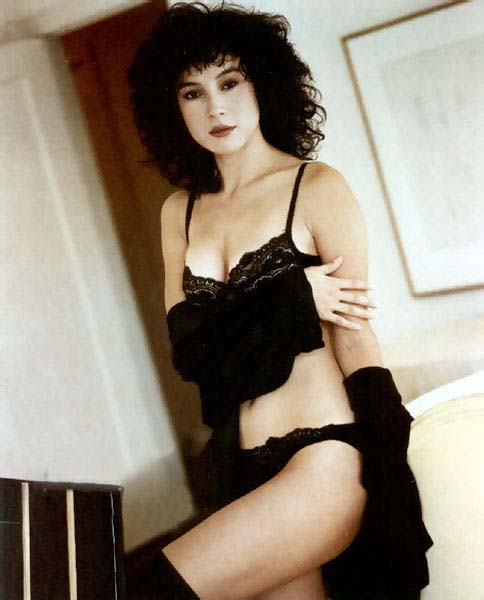 Jennifer Tilly was born on September 16, 1958, in Harbor City, Los Angeles, California, US. She was born to her father Harry Chan and her mother Patricia (Nee Tilly). Born with the birth name of Jennifer Ellen Chan, she has the star sign of Virgo. Harry was a car salesman, and a Chinese origin, whereas Patricia was a schoolteacher as well as a stage actress in Canada, and an origin of Irish and Finnish. Jennifer grew up along with her three siblings; an older brother Steve, and a younger sister Meg and Rebecca.

Besides, she holds an American nationality. With the height of 5 feet 7 inches (1.7 m), and weigh about 64 kg, she has been able to maintain her body in fit and healthy.

When she was five years, her parents separated and divorced. Then she lived along with her mother and a stepfather, John Ward. She grew up in Texada Island, British Columbia. Again, when he was sixteen, her mother divorced and she had to move to Victoria.

Jennifer, for her education, firstly, she joined Beaumont High School. Since her high school days, she got enroll in theatres, which drove her to participate in plays. After completing high school, for pursuing her acting skills, she attended Stephens College, located in Missouri. She certified from the college with a Bachelor of Arts degree in Theatre.

Jennifer started her acting career in 1983, with the series “Boone”. Also, in the same year, she appeared in another series “Oh Madeline”. Her performance attracted the critics, due to which in 1984, just after a year, she started her big-screen career with the film, “No Small Affair”. Being loved for her role, she then starred in numerous roles. She appeared in the films, “Inside Out”, and “He’s My Girl” in 1986 and 1987 respectively. 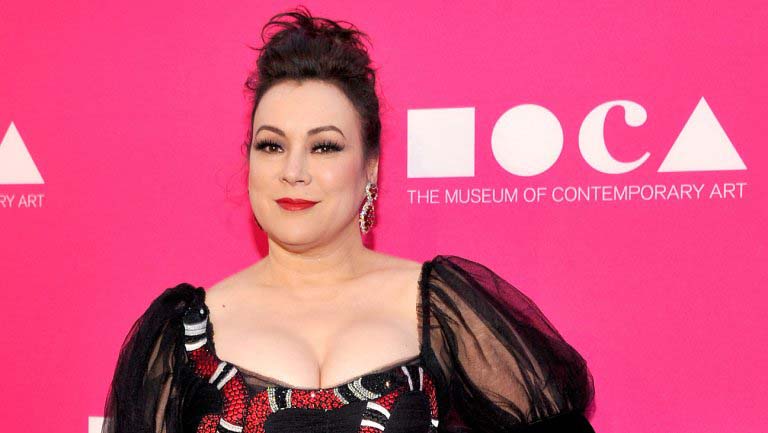 Likewise, in the 1980s, her appearances did not go well, however, she did not lose hope of finding better roles. In 1989, she played the character of a failing singer in “The Fabulous Baker Boys“, which grabbed attention, after which she started getting more attention. She then starred in a comedy-drama film, “Bullets over Broadway”, directed by a master director, which became a breakthrough in a career. Moreover, she earned an Academy Award nomination for the Best Supporting Actress for her character.

Furthermore, Jennifer displayed in numerous hit films including the “Child’s Play” movie series. She appeared in the episode of the franchise; “Bride of Chucky”, “Seed of Chucky”, “Curse of Chucky”, and recently, “Cult of Chucky”. Aside from films, she also explored her acting skills in television roles. Her noticeable television roles include the series “Out of Practice”, “Spun Out”, as well as “Fraiser”, and “CSI: Crime Scene Investigation”. Besides her acting skills, she has also contributed to the animated series. She has given her voice in the animations like “The Simpsons”, “Stuart Little”, and “Family Guy”.

Jennifer Tilly has gained honors winning an award numerous times. Firstly, in 1996, she has won the “Fantasporto Film Festival” award for the category of Best actress. Then, in 1998, she gained the “Fantafestival” award, again for the category of Best Actress. Likewise, in 2001, for the Best Actress in a DVD Premiere Movie, she earned a DVD Exclusive Award.

Moreover, in 2006, she got an honor by the GLAAD Media Award for the Golden Gate Award. REpeatedly, in 2007, she became the Best actress at the San Diego Film Festival. Then, in 2010, she won the Barbara Tipple Award at the WIFTS Foundation International Visionary Award.

Jennifer gained Poker Award several times. She established her name as a competent poker player. In 2005, she became the first celebrity to win a World Series of Poker Bracelet, beating more than 600 participants. Then, she became the CardPlayer Best Celebrity Player of the Year. Likewise, she gained the title of WPT Ladies Night Champion. 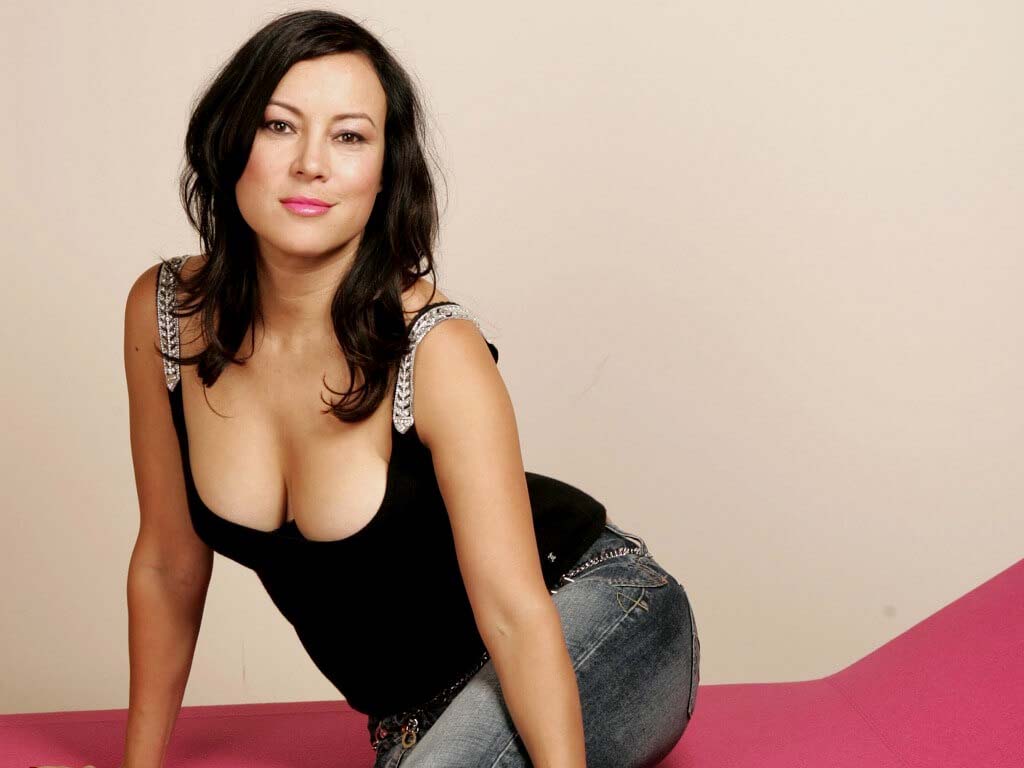 Jennifer dated a director and a producer, Sam Simon in the early 1980s.  Sam is a famous actor well-known for a TV series “The Simpsons”. After dating for four years, the two shared vows and tied a knot in 1984. However, the couple separated and divorced in 1991, after seven years of marriage.

Later, in 2004, she dated a famous competitive poker player, Phil Laak. The couple has been sharing a romantic relationship until now.

Jennifer has been able to gain massive popularity from her amazing career in acting. Along with gaining name and fame, she also has been able to accumulate a beautiful amount of money. Her net worth is estimated to be about $30 million, as of 2020.