Jimmy Ambriz – An American Professional Mixed Martial Artist, Currently Competing in The Super-Heavyweight Division, Who Kicked Off His Professional Career in The “Rage in The Cage” 27 tournament

Jimmy Ambriz is an American professional mixed martial artist who is currently competing in the Super-Heavyweight division. Also known as “The Titan”, Ambriz was born on the 20th of March, 1977 in Santa Ana, California, United States. 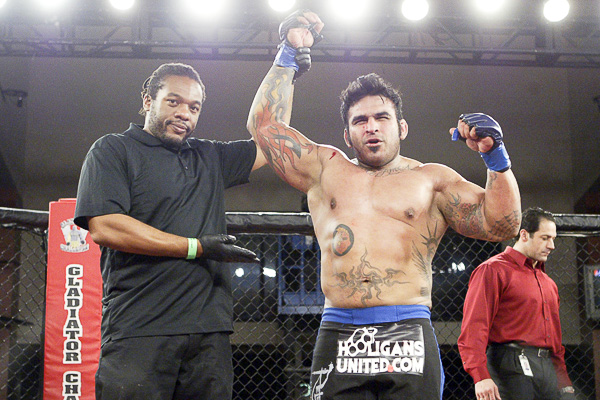 The Career of Jimmy Ambriz

Ambriz started his professional career in a match against Justin Lyon in the Rage in the Cage 27 tournament where he won by TKO on the 28th of April, 2001. He again won against Rick Collup in the RITC 30-Soaring to New Heights on the 26th of September,2001 by TKO. On 17th of November, 2001 he won another match against Javier Casio on GC 8-School Yard Brawls by TKO. His last match in 2001 was against Allan Sullivan on GC 8-School Yard Brawls by TKO.

Ambriz played his first match of 2002 on the 30th of March against Jerry Vrbanovic of the HFP 1- Rumble on the Reservation where he won by Technical Submission. He won another match against Dan Bobish on the KOTC 16- Double Cross on the 2nd of August that year by TKO. His last game in the year 2002 was against Vince Lucero on the 7th of December on the KOTC 19-Street fighter where he won by submission. 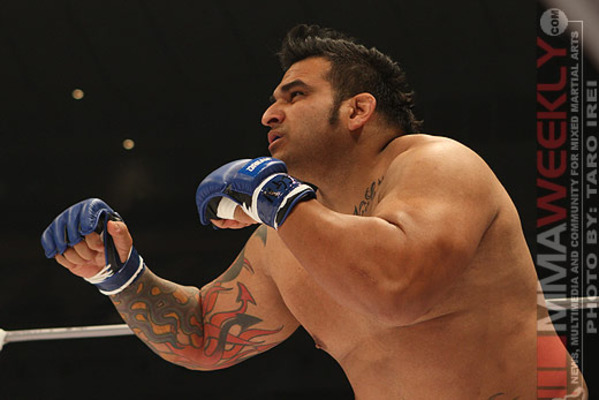 Jimmy won his first match in the year 2003 against Johnathan Ivey in the KOTC 21-Invasion by submission. He then lost his first match in NJPW- Ultimate Crush against Josh Barnett by TKO. He faced major losses in 2005 against Dan Christison, Ricco Rodriguez, Jerome Le Banner, and Justin Eilers.

Later in 2009, Ambriz won a game against Chris Clark in the MFC 9- Midwest Fighting Championships 9 by TKO on the 22nd of August. He participated in the Dream 13 championship. There, he lost against Ikuhisa Minowa by Submission on 22nd of March, 2010. His last match was against Lolohea Mahe on the 29th of April, 2017. There, he was defeated by TKO on X-1 46- Armed and Dangerous match. 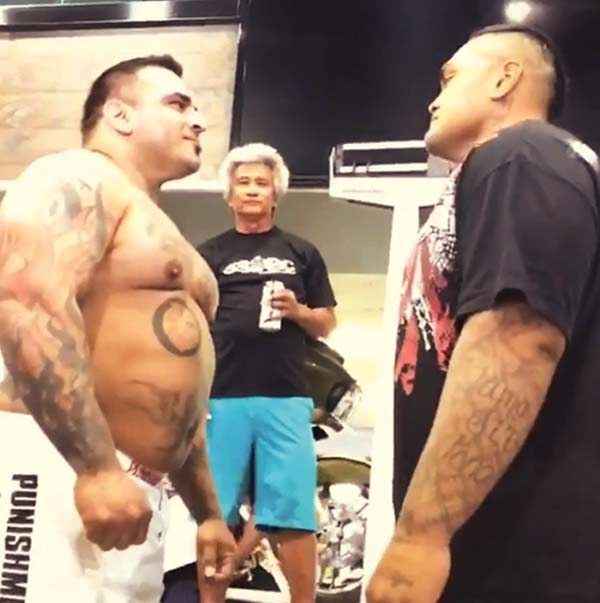 Ambriz is the holder of one KOT Super Heavyweight Championship and two successful title defenses. He has played a total of 39 matches, having 17 wins and 21 losses and 1 draw.

Griffin Yow – An American Soccer Player, Representing DC United, Who Made His Professional Debut against New York City FC on The 21st of April, 2019

Jarome Iginla – A Former Canadian Professional Ice Hocker Player, Playing in The NHL, Who Got into NHL Since The 1995 NHL Entry Draft by The Dallas Stars

Jarome Iginla - A Former Canadian Professional Ice Hocker Player, Playing in The NHL, Who Got into NHL Since The 1995 NHL Entry Draft by The Dallas Stars