Joanna Weston(Jo Weston) is a professional netball player who plays for Team Australian Diamonds and the Melbourne Vixens. She was born on the 14th of February, 1994 at Corowa, New South Wales. She plays the position Goal Keeper, Goal Defense and Wing defense for her team. 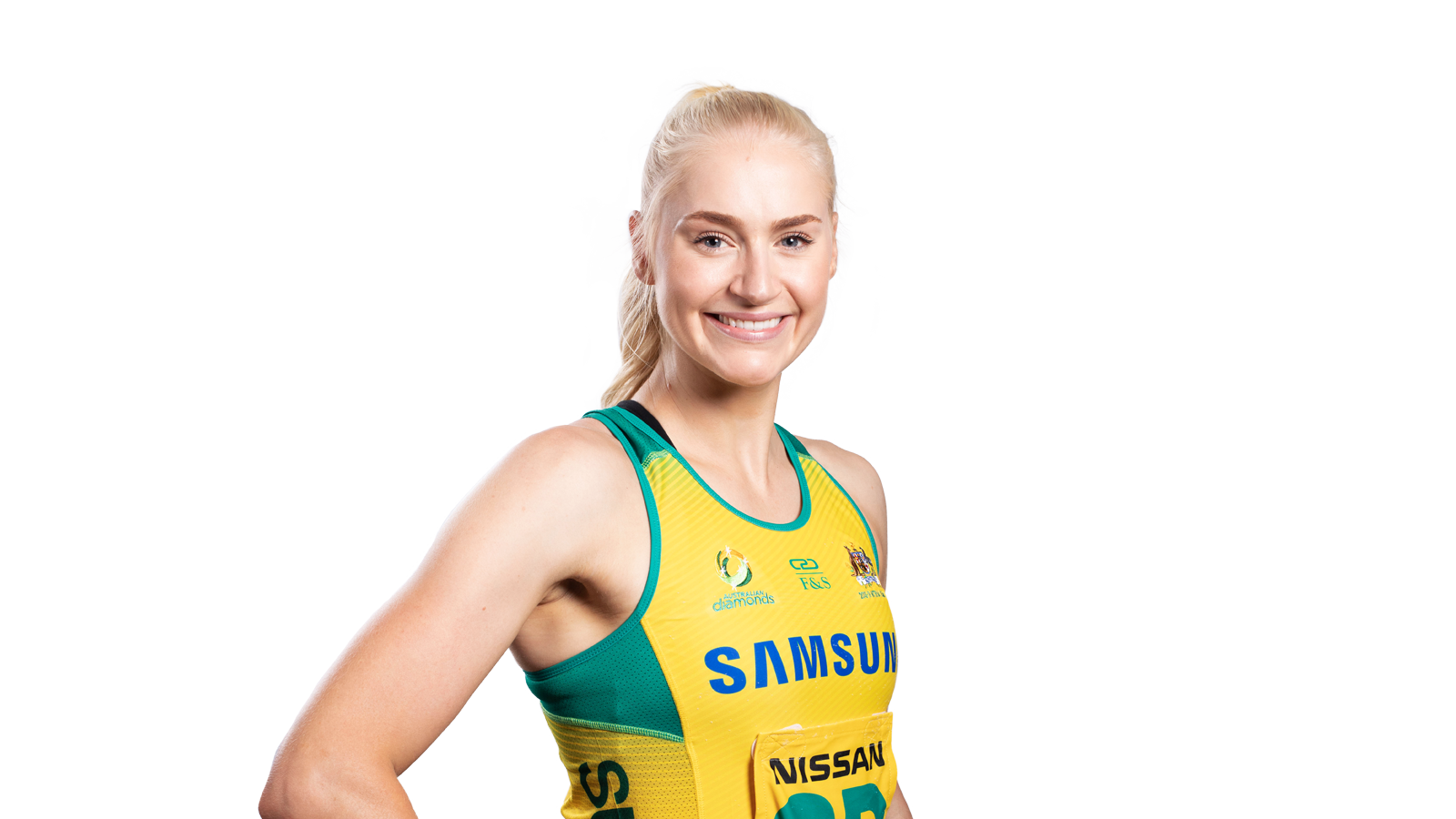 The Career of Jo Weston

Jo moved for Eurobin in alpine Victoria to Melbourne and grew up there and loves living in a vibrant city. She studied BCom from the University of Melbourne. She started her junior netball career at the Waverly District as she played netball there. Jo started her professional career with the Melbourne Vixens in 2014 which was also the year for the Vixens premiership. She has learned from two of the game’s best defenders, Bianca Chatfield and Geva Mentor. She found the opportunity of playing more court-time in 2015. Weston won the 2015 Melbourne Vixens Rookie of the Year. 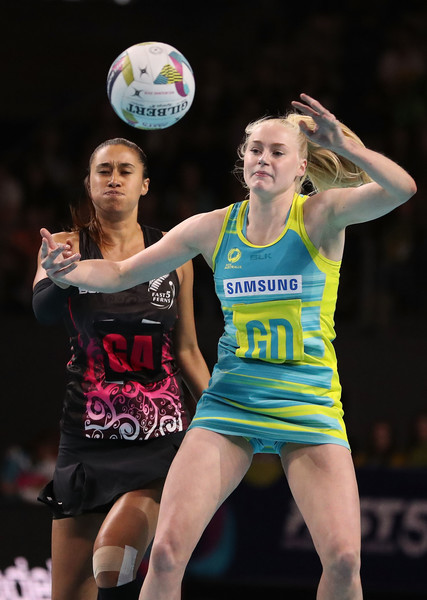 Weston made her Australian Diamonds debut in 2015 where the team won the 14th world cup. She won the 2016 Melbourne Vixens Excellence in Sport and Life. Weston was also on the Australian Fast5 team. She got her name as 2017 Player of the Finals for the team Melbourne Vixens on 2017 Suncorp Super Netball. She also got her name as the 2017 Suncorp Super Netball GD of the Year.

Weston’s Club number for the Vixens is 34. She has played a total of 64 games during her career. She has a height of  188 cm which is ideally suited to her job and has worn down some of the league’s top goal attacks. During the 2019 Suncorp Super Netball game, she played a total of 9 games having 26 intercepts, 30 deflections 7 rebounds and 11 general turnovers. She has 339 NISSAN Net Points. 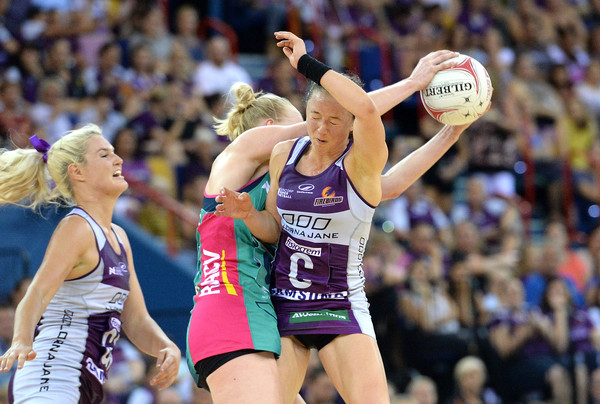 Apart from netball, Weston works at Deloitte. Her favorite TV show is “Arrested Development” and she also likes to travel, study and dance. She likes to have scrambled eggs before a game for breakfast. Jo advises young netballers to try their best and enjoy the game. She is hence active on social media with username @jo_weston for Instagram and @joannaweston for twitter. She also has her own website www.joweston.com.

Bailey Mes - A Professional Netball Player, Representing Silver Ferns in The INF, Who Participated in The 2012 Fast5 Netball World Series