Joaquin Phoenix – A Professional Actor as well as Producer, Who Gained Much Name and Fame after His Role in a 2019 Movie “Joker”

Who is Joaquin Phoenix?

Joaquin Phoenix is a big name in the entertainment and acting industry. He is a professional actor and producer who is very famous for his role in a 2019 movie Joker. This 45-year-old  actor is also a naturalist and a social activist. 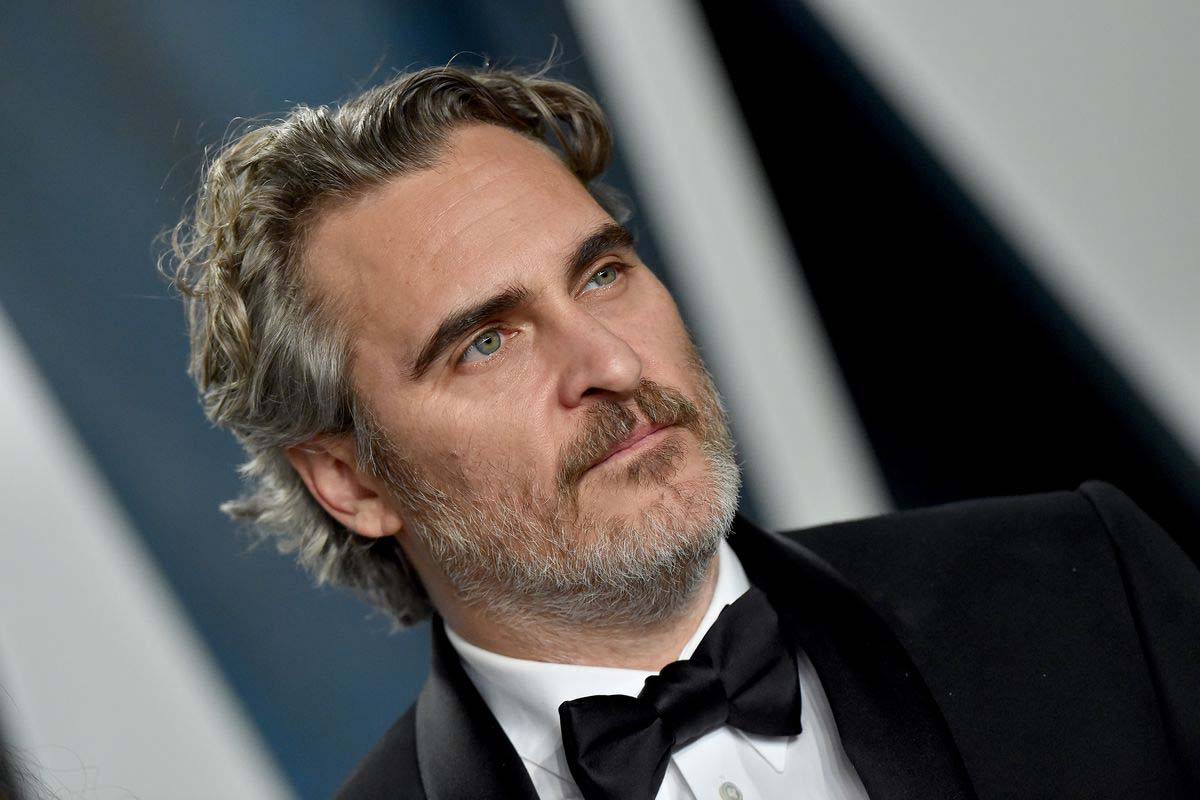 Joaquin Rafael Phoenix was born on the 28th of October, 1974, in the capital city of Puerto Rico, San Juan. He was born to John Lee Bottom and Arlyn Dunetz. Joaquin was born with the last name Bottom; however, his mother remarried Mr. Phoenix, and his last name was changed. Furthermore, he has four siblings named Mariposa Phoenix, Summer Joy Phoenix, River Jude Phoenix, and Rain Phoenix. All of his siblings are renowned actors like himself. Along with four of his siblings, he also has a half-sister named Jodean Phoenix.

Joaquin’s horoscope is Scorpio. He stands to 1.73 meters in height, and his weight is around 82 kilograms. Furthermore, he has a beautiful pair of green eyes, and his hair is of a dark brown color. Joaquin’s famous nicknames are Joaquin and leaf.

The details of his education are unknown.

Joaquin used to date Liv Tyler, a professional actress from 1995 till 1998. Later, he dated Topaz Page-Green, a professional model since 2001, but broke up in 2005.  He started dating Patricia Rooney Mara since 2016. The couple is currently engaged. 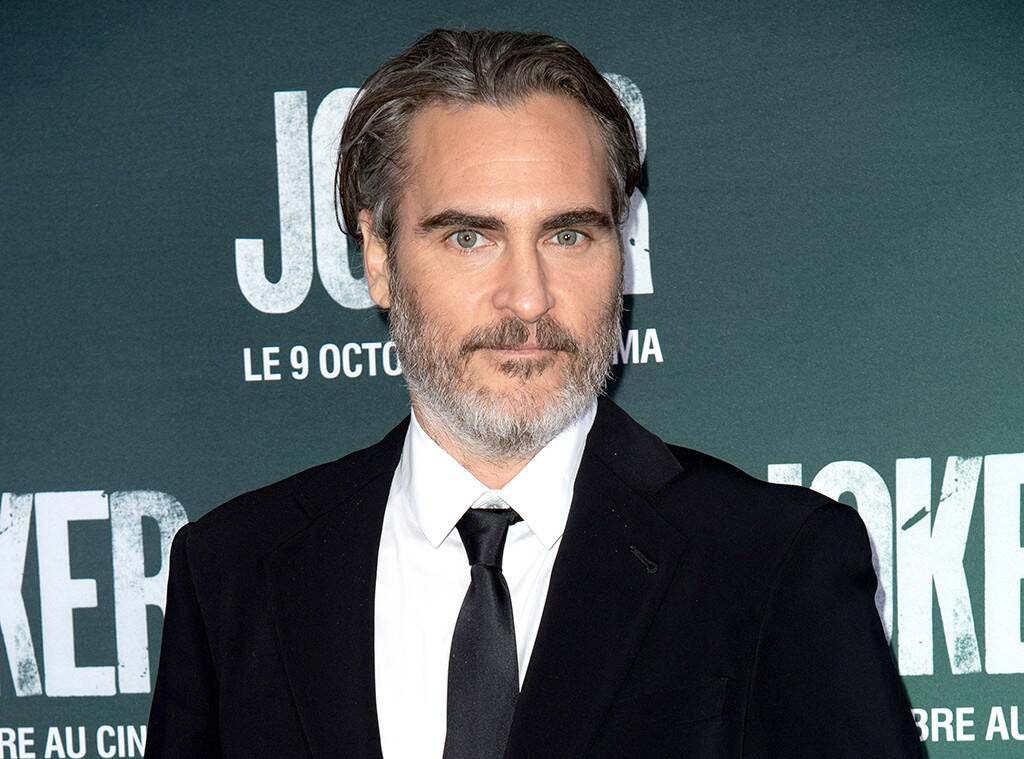 Joaquin Phoenix rarely uses Social Media. He does not have his personal Instagram or Twitter accounts. However, there are several fan pages and sites under his name.

The Acting Career of Joaquin Phoenix

During his early acting career, Joaquin used the name “Leaf Phoenix” for acting. His debut movie was released in 1985 and titled “Kids Don’t Tell.” He played the role of Frankie in the film. He then played the role of Max Graham in SpaceCamp in 1986. The next year, he played the role of Danny in the movie titled Russkies. He also acted for the 1989 movie Parenthood as Garry Buckman.

Joaquin then changed his name to Joaquin Phoenix since 1995. In that year, he played in the movie titled To Die For as Jimmy Emmett. After two years, he played in two films titled Inventing the Abbotts and U-Turn as Doug Holt and Toby N. Tucker, respectively. 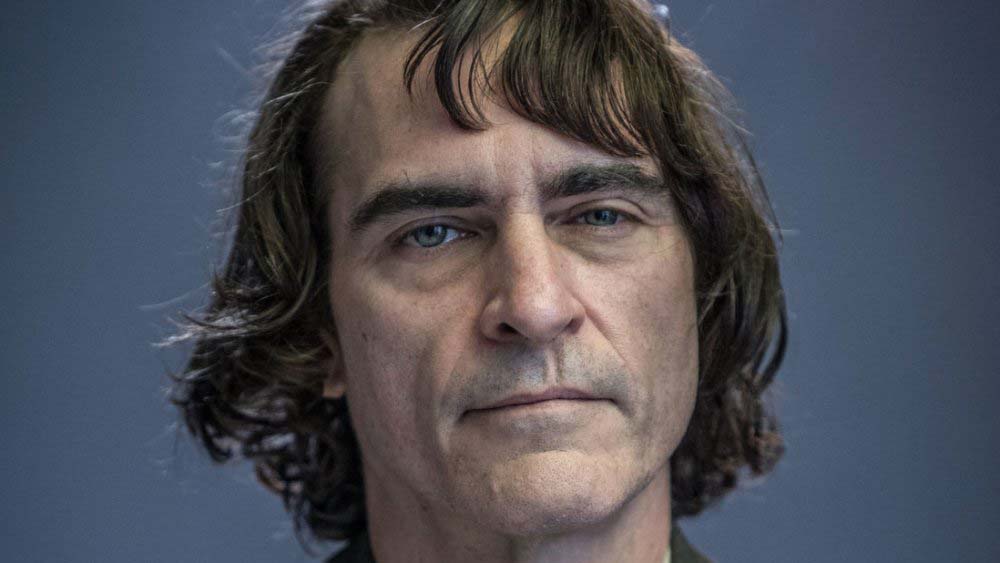 In 2005, Joaquin played two movies titled Earthlings and Walk the Line as Narrator and Johnny Cash, respectively. Earthlings was a documentary movie where he became the Narrator. Similarly, he played two films in 2007 titled. We own the Night and Reservation Road as Bobby Green and Ethan Learner, respectively. He then played the role of Leonard Kraditor in Two lovers, which was released in 2008. Two years later, he played in the Mockumentary film I’m Still Here as himself. 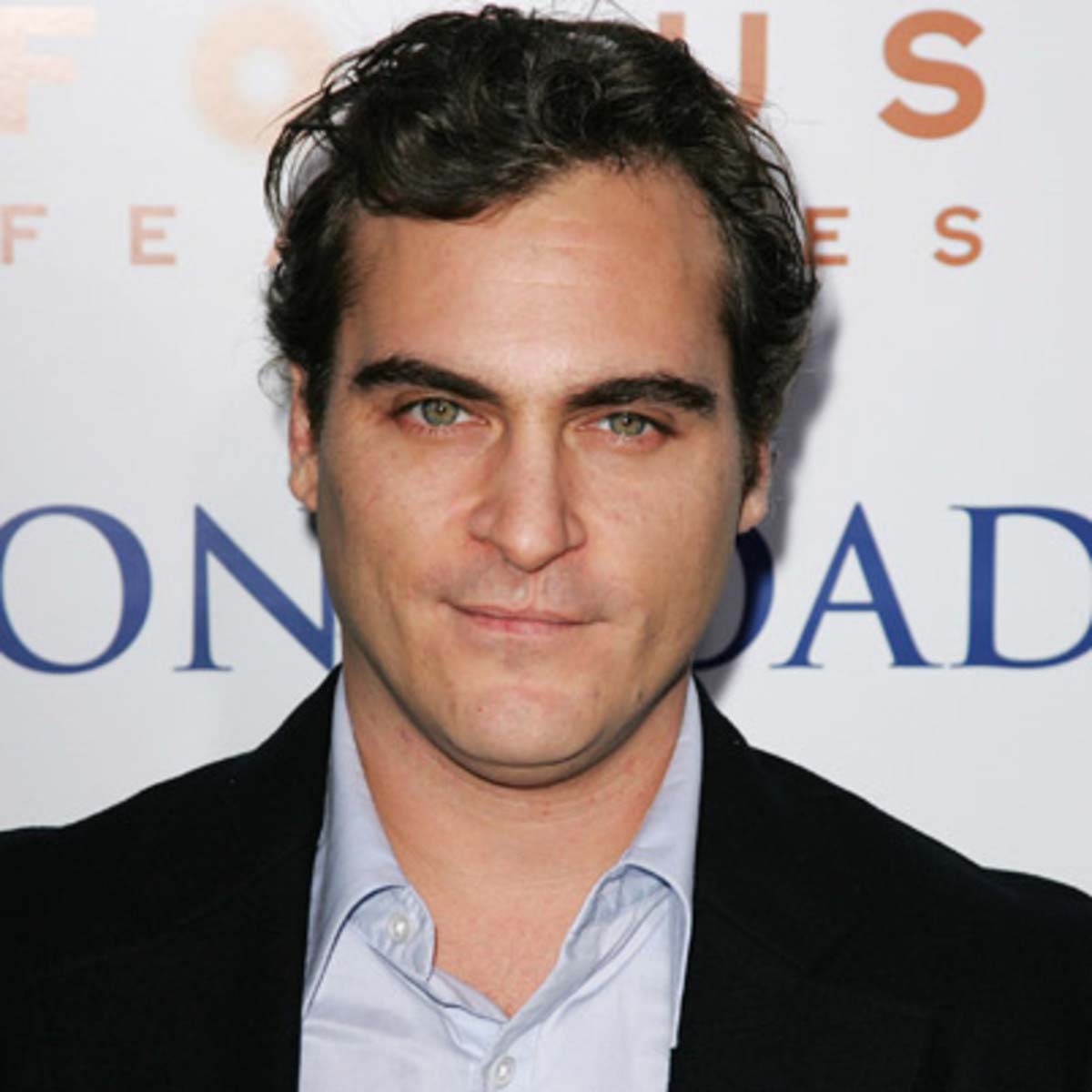 Net Worth of Joaquin Phoenix

Joaquin Phoenix is a huge name in the entertainment industry. Therefore, the net worth of $35 million does not come as a surprise to many. He is rumored to earn around $4.5 million for the movie Joker alone.