Who is DJ Khaled?

DJ Khaled is a well-known celebrity who has made his name in the music industry. He is a DJ and musician by profession. He also has produced some music under his name. 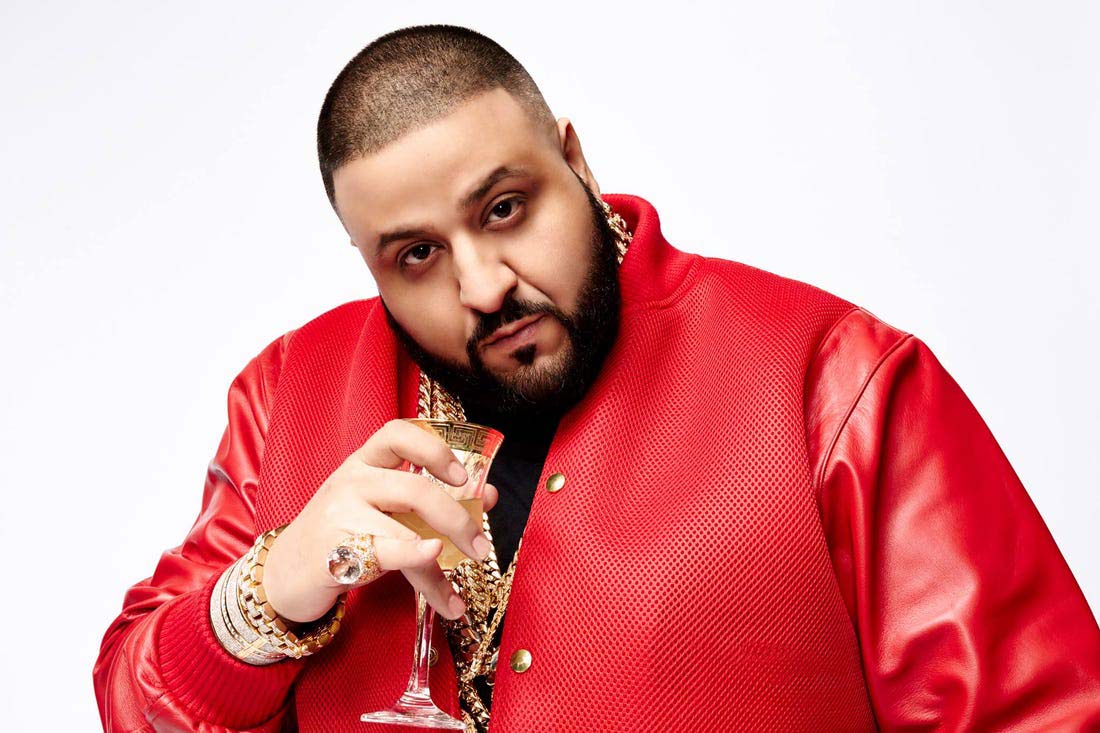 Khaled Mohamed Khaled was born on the 26th of November, 1975 in a city located in the Southeastern region of the U.S state of Louisiana, New Orleans. His parents are of Palestinian ethnicity who came to the United States for better opportunities. His parents brought him to the music industry since they were both musicians themselves. Furthermore, Khaled has a brother named Alec Ledd. He married Nicole Tuck and the couple has a son together.

Khaled’s star sign is Sagittarius. He follows the Islamic religion. He stands to 5 feet and 6 inches tall (168 cms). His weight is around 106 kg (234 pounds). Furthermore, his chest size is 36 inches, waist is 41 inches. His biceps are 16 inches. He wears shoes of size 9 in US standards. He has beautiful dark brown eyes. Khaled is well known for his short-cropped hairstyle, bushy beard, and overweight body.

Khaled attended Dr. Philips High School that is located in Orlando. There is no other information on his higher education.

The Music Career of DJ Khaled

Khaled met with several artists and helped them during the initial stages of his career. He then started DJing in various pirate stations. He then got to become the co-host of The Luke Show when he moved to Miami in 1998.  Khaled then went on to host various other shows like The Takeover. During these times, he was also known to the world as “Arab Attack”. 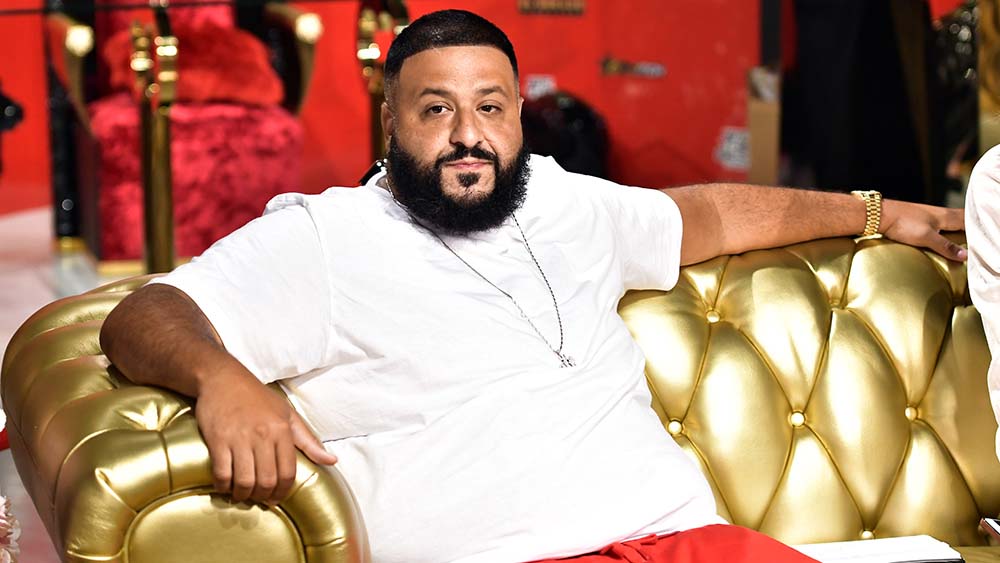 Khaled is a wonderful musician who has received numerous awards. He has received one American Music Awards for the Favorite Rap/Hip-hop Son in 2017 for “I’m the One”. He received his first Grammy Awards for Best Rap/Sung Performance in 2020 for “Higher” along with John Legend and Nipsey Hussle. Furthermore, he has won 5 ASCAP Awards. He has also received 11 BET Hip Hop Awards.  Khaled also won one iHeartRadio Music Award for the Hip-Hop Song of the year in 2018 for “Wild Thoughts”. He also received one MTV Video Music Awards, one Teen Choice Award, and one Urban Music Award. 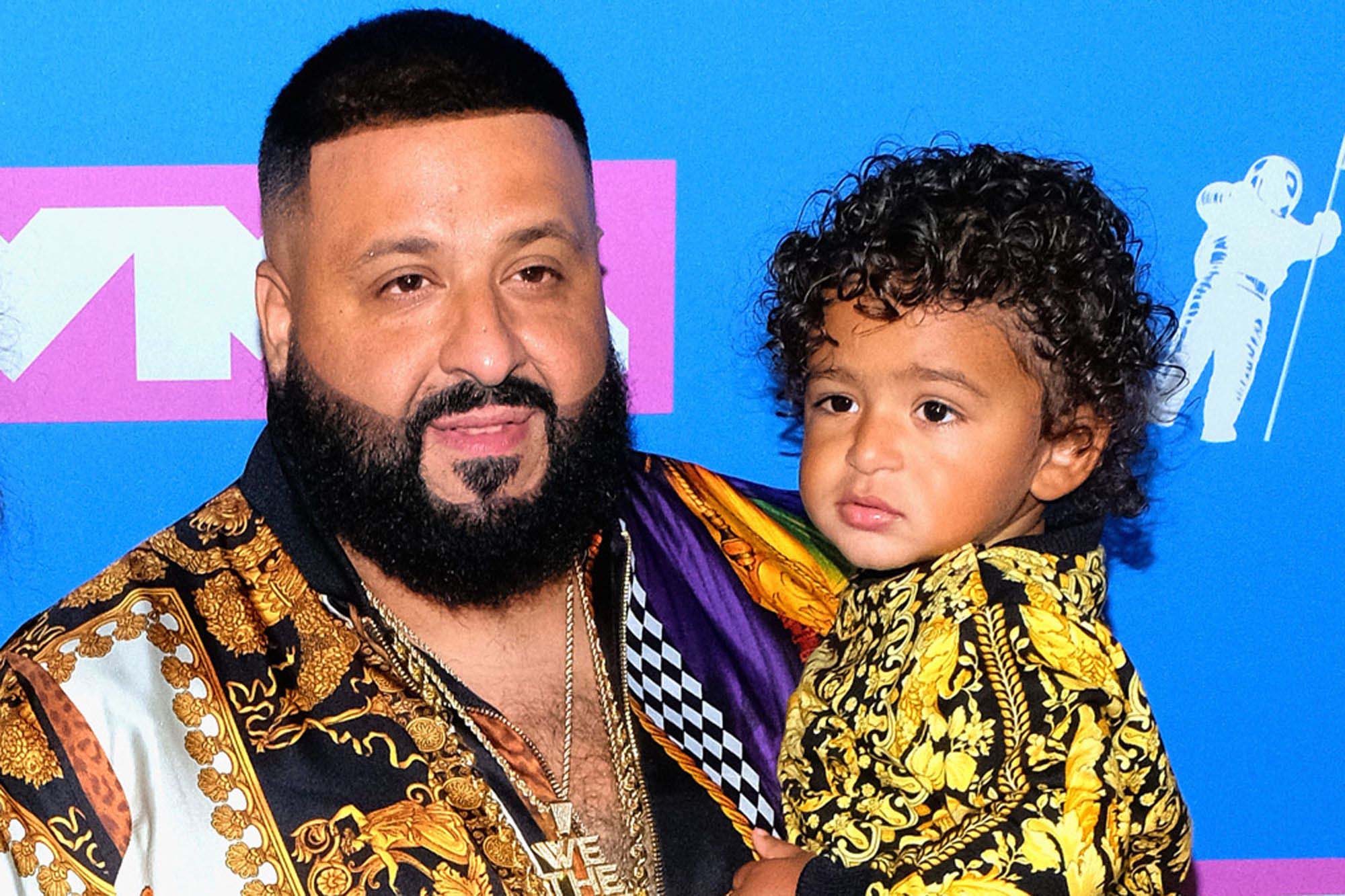 Net Worth and Earnings

DJ Khaled’s net worth is around $50 million. DJ Khaled earns from his music, songs he has written and produced as well as his YouTube channel. Furthermore, Khaled also earns money from various endorsement deals he has done. Some of the endorsements and commercials he has done include the Silk Almond Milk, T-mobile, CIROC Mango, 22 Days Nutrition, Bang & Olufsen, Finga Licking, Diamond Supply Co., etc.