Jodhi May – An English Actress, Director, and Writer

Jodhi May, an English actress, director, and writer were born on May 8, 1975, in Camden Town, London, England, UK. She belongs to the British nationality and an ethnicity White. With the height of 5 feet 8 inches, she has made her body figure slim along with the beautiful looks due to her brown hair color and attractive brown eye color. 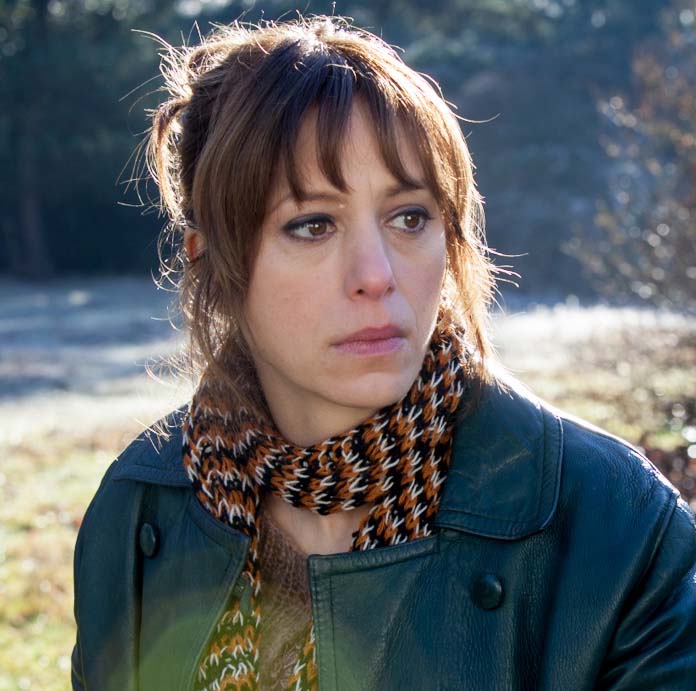 Raised by a single mother, Jocelyn Hakim, who is an art teacher. Jodhi’s mother was of the descent French-Turkish and had initially married an English artist Malcolm McLaren to attain citizenship, however, he managed to divorce him. Jodhi’s father’s information is not revealed except that he is a German. Jodhi was first enrolled at Camden School for Girls and then joined to study English at Wadham College, Oxford.

Jodhi started acting when she was in her childhood days. She made debut at the age of 12, appearing in the “A World Apart”, an anti-apartheid drama film. Her first movie made her win at the Cannes Film Festival as the Best Actress award which she shared with her c-stars Barbara Hershey and Linda Mvusi. The movie made her a known face among the huge mass. Later, in 1994, she played the lead role in the movie “Sisters My Sisters”, which was a film based on the Papin murder case of 1993 where two sisters who had an incestuous lesbian affair murdered their employer and her daughter. Moreover, she again earned the award as Silver Dolphin Award for the best actress in the drama flick “The Gambler”. 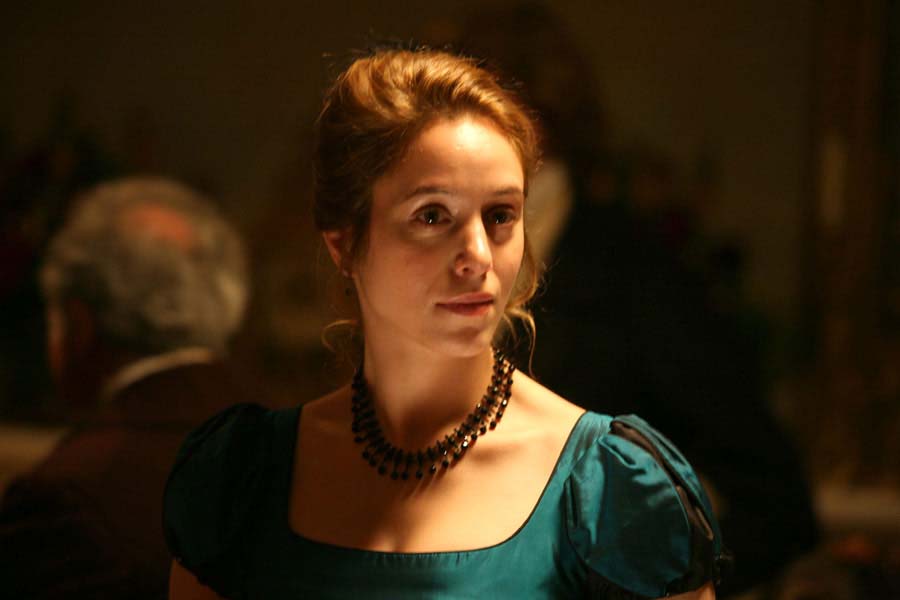 Moving on, Jodhi made her appearance in the “The Turn of the Screw”, and “Warriors”, the made-for-television movies in 1999. The next year, she shared her screen with Gillian Anderson in Terence Davies” The House of Mirth”. Later, she also featured in the TV show “Tipping the Velvet”. In 2003, the actress appeared in the tv film “The Other Boleyn”. Likewise, she starred in “The Amazing Mrs. Pritchard” for six episodes.

Moreover, Jodhi has done many roles in the drama series including “Strike Back”, “Emma”, and “The Jury II”. In 2015, Jodhi was also in the “A.D The Bible Continues” as the role of Leah, wife of Caiaphas. Later, Jodhi made her appearance in the famous TV series “Game of Thrones”, in the season 5 premiere of HBO channel. She has given her appearance in dozens of films. Jodhi has also played in “A Quiet Passion” as a Susan Gilbert, which is a biographical movie about the life of an American poet Emily Dickinson. Also, she appeared as a guest in the two episodes of “Genius”.

Remaining as the youngest recipient at the Cannes Film Festival as the best actress for “A World Apart”, she has left her imprints in the acting industry as well as has earned a good amount of money. She earns about $50 thousand as a film and television actress. However, her net worth is in millions. Game of Thrones stars ranges their net worth from $3,000 to $550 thousand per season.

Talking about her personal life, the talented actress Jodhi is not in any rumors and controversies about her relationships.

Rob Kerkovich – An American Television and Film Actor, Came into Attention after His Role in NCIS New Orleans, Who Got His First Professional Role in an American Found-footage Monster Film “Cloverfield” in 2008

Emery Kelly – A Singer and An Actor

Emery Kelly - A Singer and An Actor