Jodi Arias is an American citizen declared guilty for the murder of her thirty-year-old ex-boyfriend named Travis Alexander. In 2006, Jodi and her boyfriend, Alexander, moved to Mesa, Arizona, and dated before splitting and returning to California. Even after the breakup, these two were in touch and having sexual encounters.

In June 2008, she killed Alexander in his house in Mesa, which later she testified as a self-defensive move and pleaded not guilty. Alexander’s friends found his body in the shower of his residence after five days of his killing. They found him dead with a gunshot in the head and multiple knife wounds. 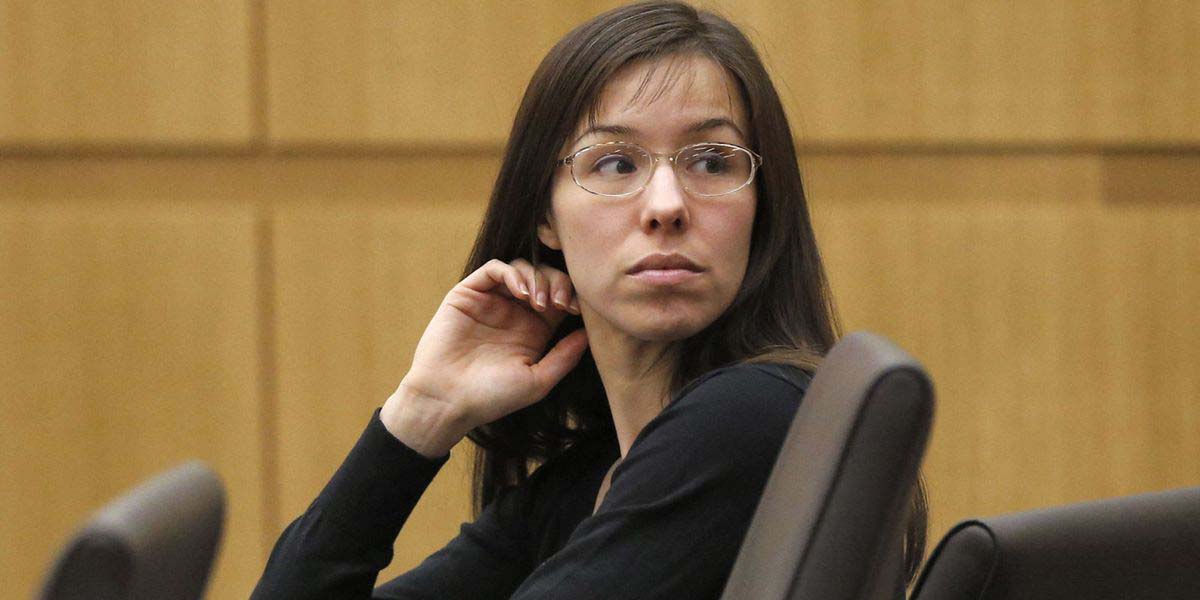 Jodi became arrested in July 2008 with charges of shooting and stabbing Alexander. Following around four months of trial in December 2012, she became convicted of first-degree murder and sentenced to life in state prison without parole in April 2015.

Where was Jodi Arias born?

Jodi Ann Arias was born on July 9, 1980, in Salinas, California, US. Her parents were William Angelo and Sandy S. Arias. She also has one older half-sister, one younger sister, and two younger brothers. She is currently 40 years old with a Cancer sun sign.

What are Jodi’s distinctive features?

Jodi Arias holds an American nationality. She is of Mexican, German and English ancestry. Moreover, Jodi stands 5 feet and 4 inches (1.65m/165cm) tall. She has a pair of brown-colored eyes with black hair color. 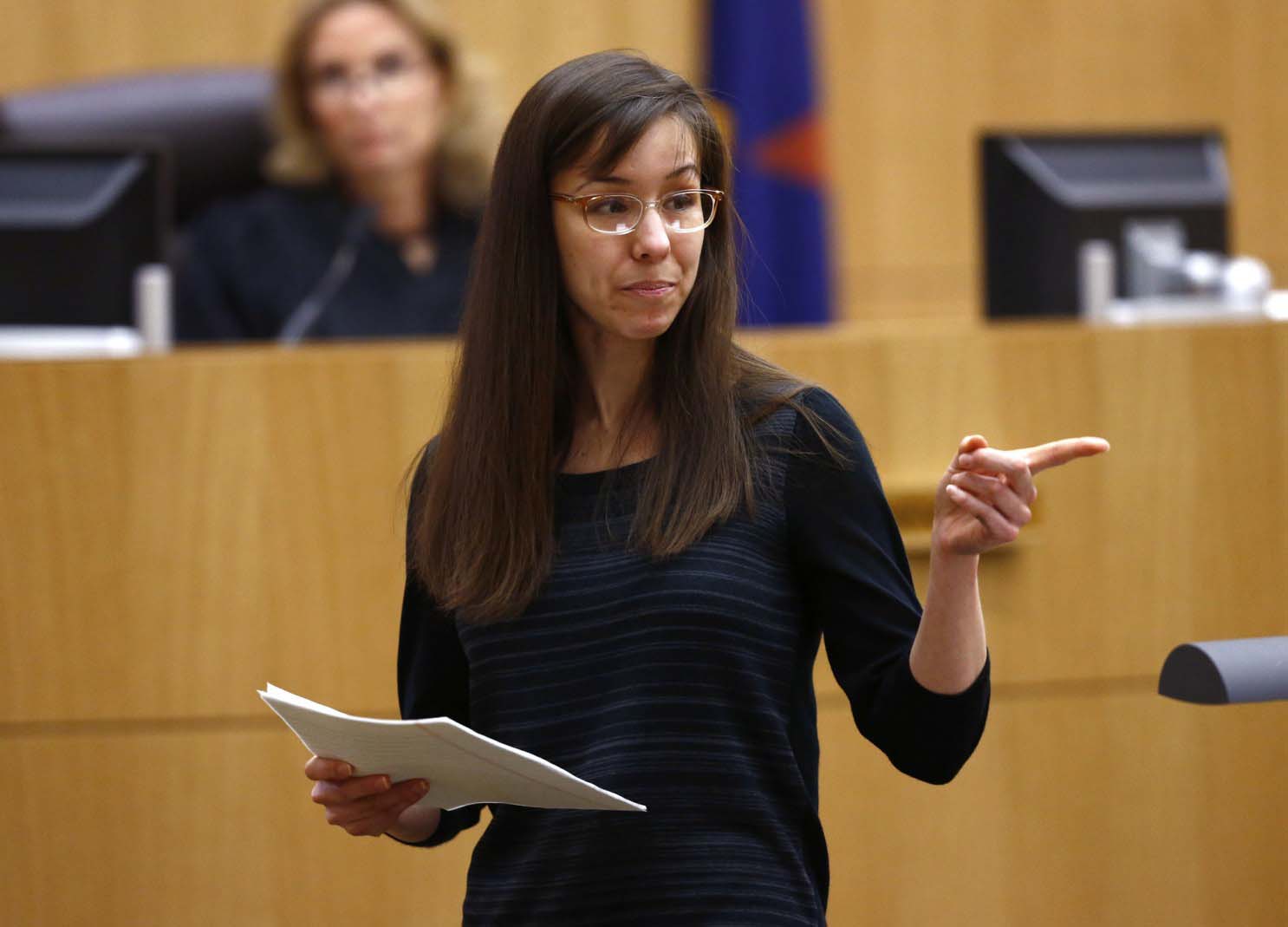 Where did Jodi Arias receive her education?

Jodi Arias’s childhood days started from seven years of age were marked with child abuse. She claimed that her parents used to beat her with a belt and wooden spoons. Talking about her education, she attended Yreka Union High School but dropped out in the 11th grade. Later, she earned GED.

Jodi pursued it as a profession and took up several part-time jobs as a professional photographer. Likewise, she also took the server’s job at a Californian restaurant in the fall of 2001. She met Darryl Brewer, the restaurant’s food and beverage manager, and started dating in 2003. They also had a house in California’s Palm Desert. 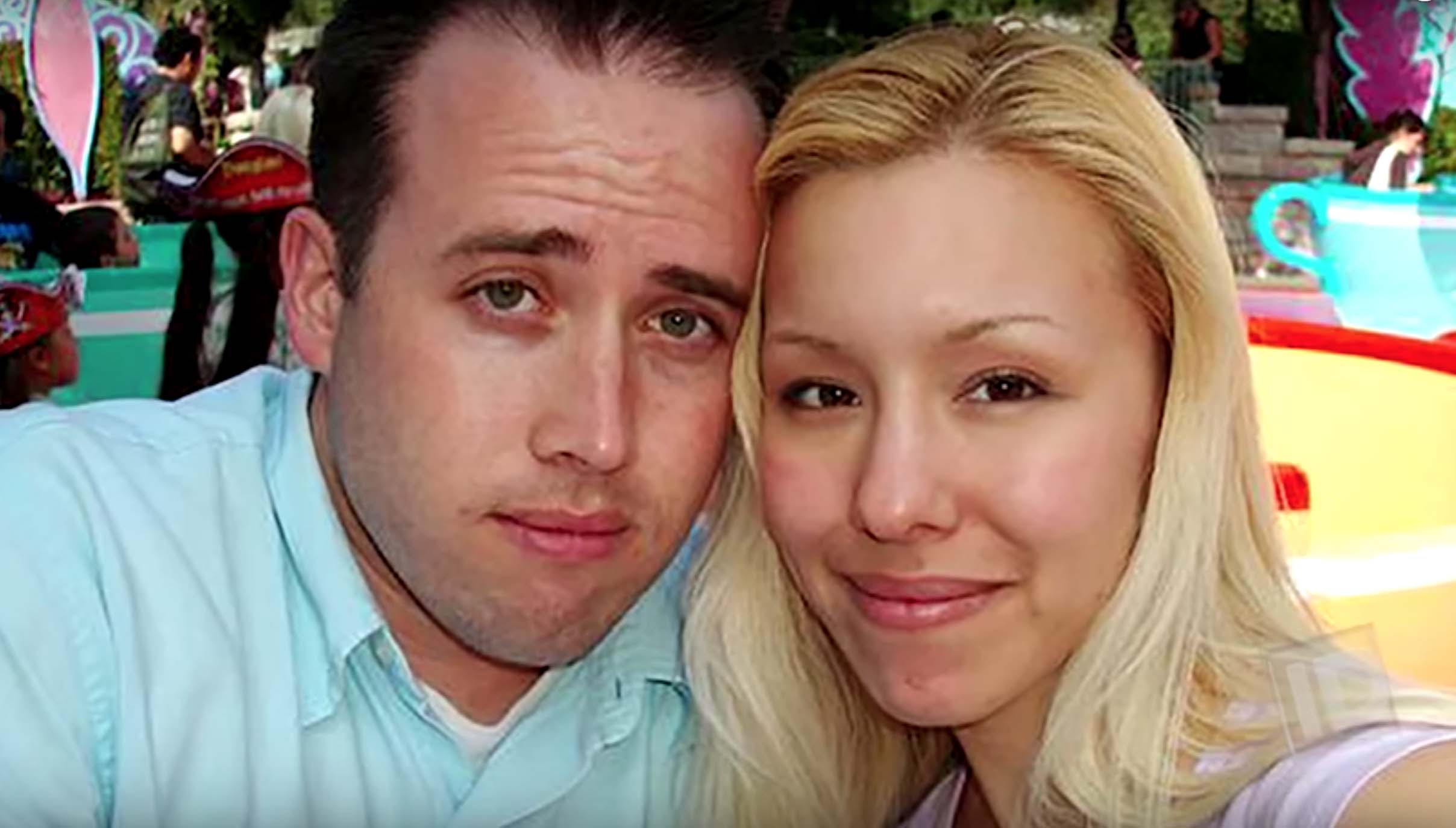 What is Jodi’s relationship with Travis Alexander?

After Jodi and Brewer separated in 2006, she met salesman and motivational Travis Alexander. Alexander was a Mormon. According to Arias, they developed an immediate attraction towards each other and had a sexual relationship following a week of their meeting. In February 2007, she shifted from California to Mesa. They ended the relationship in June that year but had periodic sexual encounters. Later she accused Alexander of being physically and sexually abusive to her.

Likewise, on June 4, 2008, she murdered Alexander. Investigators collected many forensic pieces of evidence from the murder scene, hinting at the possible involvement of Jodi in the murder. She was sentenced to life in state prison without the possibility of parole on April 13, 2015. Presently she is held in maximum security as a high-risk level 5 prisoner at the Arizona State Prison Complex – Perryville.