An English actress who is well known for her role as Oksana Astankova in ‘Killing Eve.’

Who is Jodie Comer?

Jodie Comer is an English actress who has been involved in the entertainment industry since 2008 to till date. She is best known for her acting in ‘Killing Eve,’ where she has portrayed the character of Villanelle. For her outstanding performance in this series, Comer has received prestigious awards and accolades. She first started her professional acting career in TV series named ‘The Royal Today’ and eventually did lots of sequels and film. Her debut film was a documentary drama film in 2017 called ‘England Is Mine.’ Her other acting works include ‘My Mad Fat Diary,’ ‘The White Princess,’ ‘Star Wars: The Rise of Skywalker’, and many more. ‘Moreover, in 2018, one of the greatest magazines in London named ‘British Vogue’ has listed Jodie in ‘The Most Influential Girls of 2018.’ 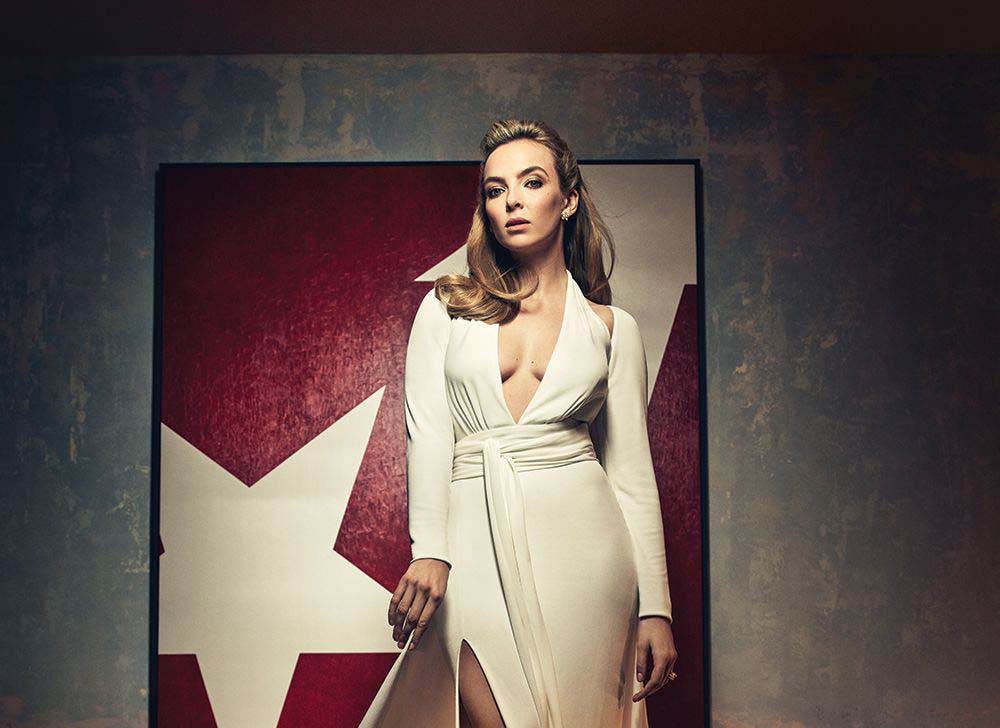 Jodie Marie Comer was born on 11 March 1993 in Liverpool, England, United Kingdom. Her parents’ name is unknown to the Internet, but she has her younger brother, Charlie Comer. She is currently 27 years old with Pisces star sign.

Jodie Comer holds an English nationality, and as per ethnicity, she belongs to the White ethnicity. Besides this, she stands 5 feet and 7 inches (1.70m/170cm) tall and weighs around 60 kg (132lbs). Comer has a slim body type measuring 34B-25-35 inches, respectively. She has a pair of brown hair color with hazel colored eyes.

Jodie Comer completed her education from St Julie’s Catholic High School. She also used to take dance classes, but she was expelled from there, which led her to drama class. After seeing her potential in acting, her drama teacher sent her to BBC Radio 4 play’s audition, and she was selected there, which was her first acting job. She was then encouraged by her co-workers and later decided to pursue her career in acting. Meanwhile, during that time, she faced some struggles in her starting phase and took some odd jobs.

Jodie Comer is very private about her personal life, but it is said that she is apparently single. 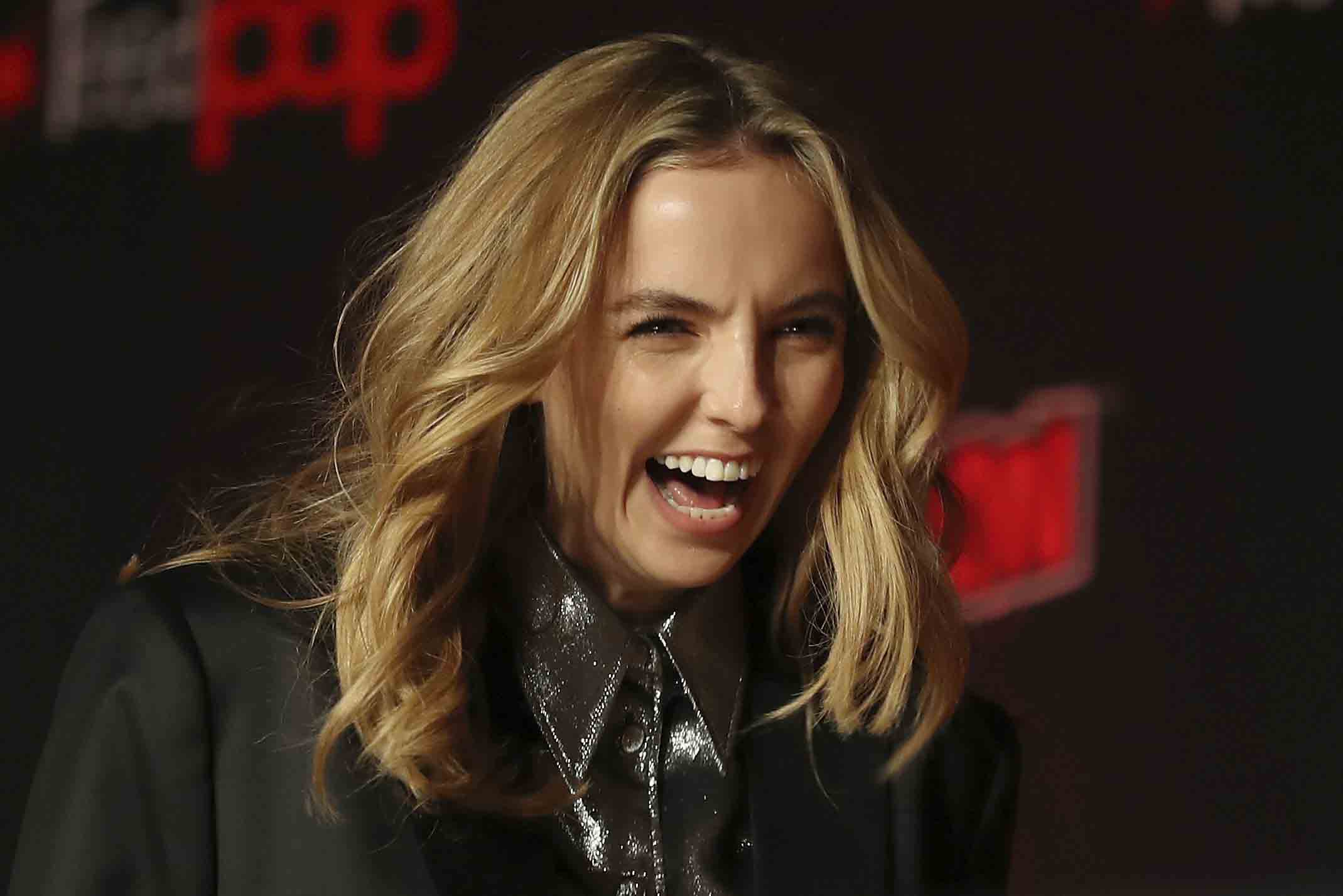 Jodie Comer is an active user on social media platforms. She has 1.6 million on her Instagram account (@jodiemcomer). Furthermore, Her Facebook page has 136.6 thousand followers and 60 thousand likes. Likewise, she also had her Twitter account but had to deactivate it due to ragging she received from her fans.

Jodie Comer first started her acting career from television in 2008 TV series called The Royal Today. Eventually, after two years, she began to appear in an episode of various series like ‘Holby City,’ ‘Waterloo Road,’ ‘Justice,’ ‘Doctors,’ ‘Silent Witness,’ ‘Good Cop,’ ‘Casualty,’ ‘Coming Up,’ ‘Vera’ and many more. During 2013 she appeared in ‘My Mad Fat Diary,’ a comedy-drama series where she played as Chloe Gemmell. This role brought her some popularity.

From 2014 to 2017, she featured in various series like ‘Inspector George Gently,’ ‘Lady Chatterley’s Lover’ which is a television film, ‘Doctor Foster,’ ‘Rillington Place,’ ‘Thirteen’ and ‘The White Princess,’ a historical drama series where she played as Elizabeth of York in eight episodes. Her breakthrough role came in 2018 when she appeared in the British black comedy-drama spy thriller TV series ‘Killing Eve,’ where she played as Oksana Astankova / Villanelle in a lead role. Her performance in this series was much appreciated and praised. This show is still running. Recently, she was featured in an episode of ‘Talking Heads’ in 2020. 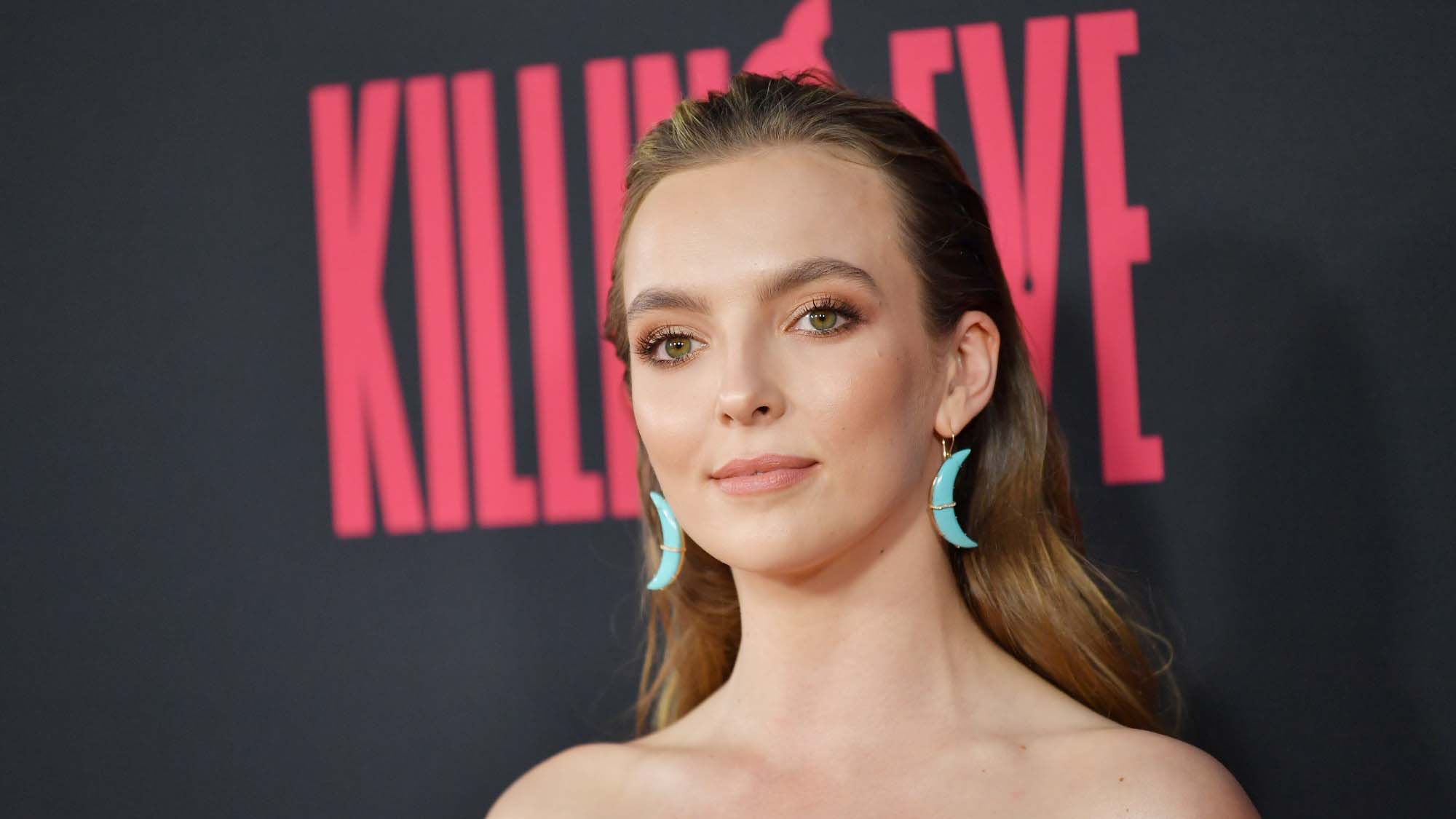 Jodie Comer started her filmy career in 2017 in ‘England is Mine’ as Christine, a documentary film. Before this, she had already done two short films in 2012 and 2013 called ‘The Last Bite’ and ‘In T’Vic, ’ respectively. In 2019 Jodie appeared in another short film called Either Way. Moreover, the same year she made a cameo role in ‘Star Wars: The Rise of Skywalker’ as Rey’s mother. Her upcoming projects are ‘Free Guy,’ working in post-production, and ‘The Last Duel’ filming.

Jodie Comer has received nominations from various prestigious awards. Out of which she have won Female First Awards and Marie Claire Future Shaper Awards in 2018, Broadcasting Press Guild Awards, Gold Derby Awards, British Academy Television Awards, TV Choice Awards and Primetime Emmy Awards in 2019, and again TV Choice Awards in 2020 for her excellent work in Killing Eve. Likewise, she has also won Broadcast Digital Awards for her work in a short film named ‘Snatches: Moments from Women’s Lives’ in 2019.

Jodie Comer has recently started to gain more popularity and famous among her audiences. Along with name and fame, she has earned a certain amount of money as well. Approximately her current net worth is $3 million.