Who is Joey King?

Joey King is an American actress who entered Hollywood at the age of four. She appeared in a commercial for ‘Life Cereal’ at the age of four. Although her parents are not from a filmy background, her grandmother performed in live theatre occasionally. Her grandmother’s influence had Joey venturing into the acting world at a tender age. Her performance as a child actor in the comedy film ‘Ramona and Beezus’ as Ramona Quimby in 2010 earned her early name and fame. She made her TV debut with ‘The Suite Life of Zack & Cody’ which is the ‘Disney’ series. Likewise, her big-screen debut was in the film ‘Reign over Me.’ In the following years, she appeared in many more movies and TV series and established herself as an accomplished teenage actor.

Joey Lynn King was born on July 30, 1999, in Los Angeles, California. She was born to father Terry King who was an arm-wrestling champion and was a known face in the city and to mother, Jamie King. Her father also worked as a consultant for actor Sylvester Stallone. She was the eldest child among her sisters Kelli and Hunter King, who are also professional actors. She is currently 20 years old with Leo sun sign. 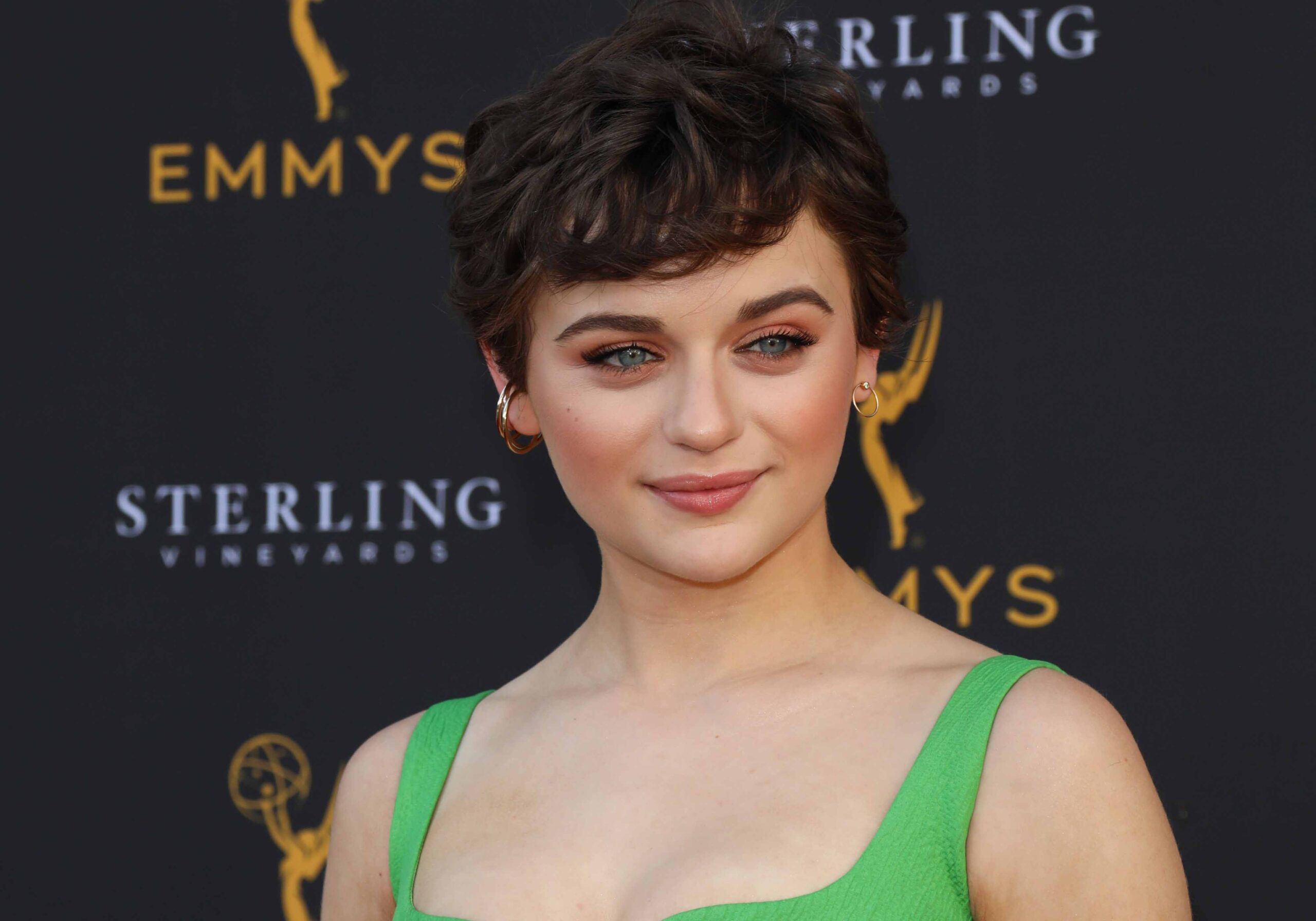 Joey King holds an American nationality and follows Jewish as her religion. Besides, she has an hourglass body type. She stands 5 feet 4 inches (1.63 m/163 cm) tall and weighs around 54 kgs (118lbs). Her body measures 32B-25-35. She has a pair of blue colored eyes with dark brown hair which makes her even more beautiful.

For Joey’s education, she was homeschooled. At the age of four, she appeared in the commercial for ‘Life Cereal,’ which was telecast on national TV. The commercial gave her nationwide fame. She then started working as a child model. Over the next couple of years, she starred in more than a hundred local and national commercials. She then decided to pursue her career in acting field from her grandmother’s inspiration, as she was a theatre actor.

Joey King works with her grandmother for charitable causes in her free time. In 2010, she appeared on ‘The Tonight Show with Jay Leno’ and was gifted a pet pig by Leno. It was a birthday gift for her 11th birthday. She dated her co-actor Jacob Elordi, whom she met in the shoot of ‘The Kissing Booth. However, there are rumours that the couple broke up. 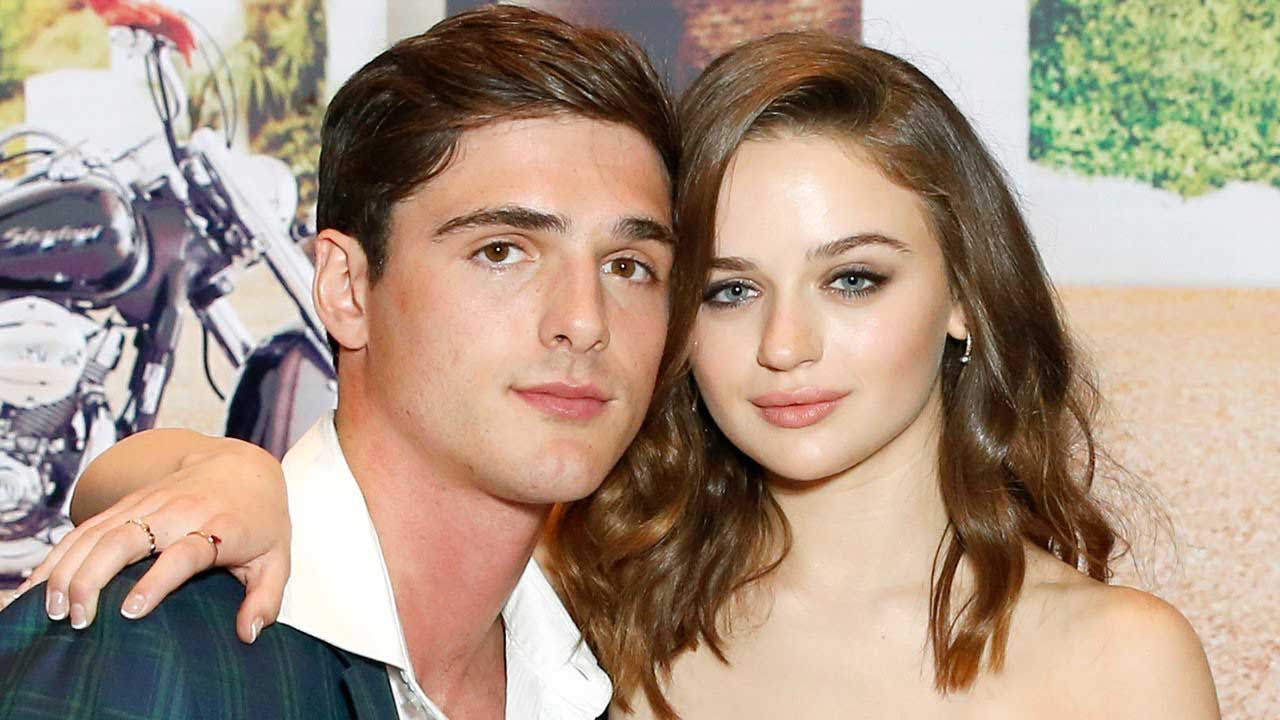 Joey King made her acting debut in the TV show called ‘The Suite Life of Zack & Cody.’ This was a famous popular ‘Disney’ sitcom back then which turned out to be a great platform for Joey to show her acting skills at her early age of seven in 2006. Similarly, she appeared in a small uncredited role in the film ‘Reign Over Me’ in 2007, and the next year she lent her voice in the animation film ‘Horton Hears a Who!’ Though she did small roles, her acting skills were seen due to which she was slowly gaining her popularity.

2010 was her year of limelight because she got the lead role in the drama film ‘Ramona and Beezus; where she portrayed the character of Ramona Quimby the younger sister of Beezus Quimby, played by Selena Gomez. This film was based on the novel Beverly Cleary which became a commercial success. This film made Joey a notable child actor. She also contributed to the original soundtrack of the same film and sung a song called ‘Ramona Blue.’

Likewise, in 2011 she was featured in the leading role of Charlie in the romantic-comedy series ‘Bent,’ though the series did not last long but was critically acclaimed. After that, she appeared in a number of big-budget productions such as ‘Crazy, Stupid, Love’ and ‘Battle: Los Angeles’. In 2012, she appeared in a small role in the film ‘The Dark Knight Rises’ as Young Talia al Ghul where she had to shave her head. This earned her praises from people in the industry and also the film hit huge box-office and critical success.

Moreover, in 2013 she appeared in the fantasy adventure film ‘Oz the Great and Powerful’ which starred Mila Kunis and James Franco in leading roles. It was directed by Sam Raimi, and Joey had to the role of a China Girl which was mostly a voice role. The film received a positive response from critics and was a box-office success. The same year she also appeared in two major roles. Her first big role of the year was in in the horror film ‘The Conjuring,’ as Christine Perron and while her second major role that year was in the movie ‘White House Down’ where she played the role of Emily Cale, the daughter of the lead character, played by Channing Tatum. 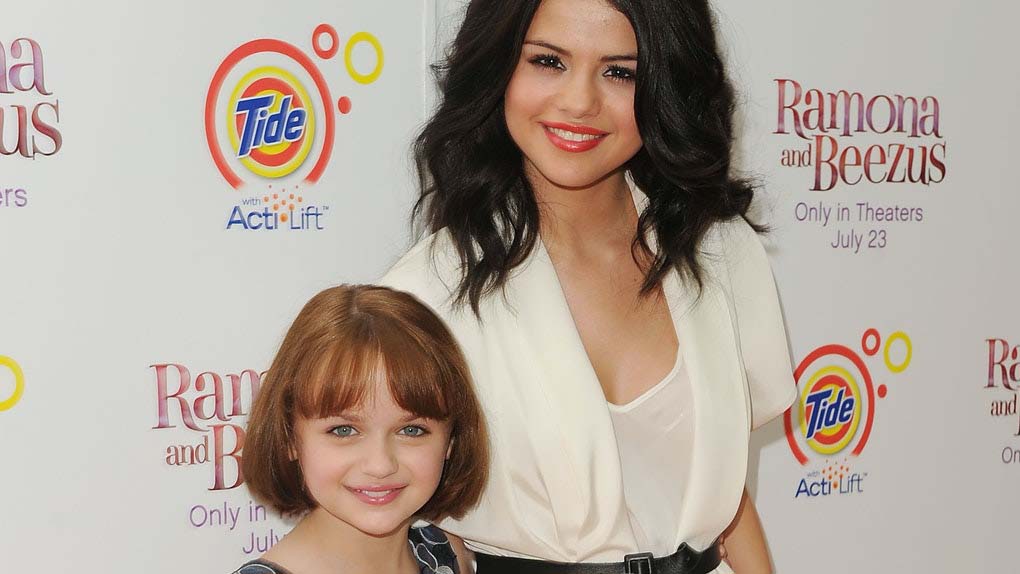 Joey King appeared in the comedy-drama film ‘Wish I Was Here’ in 2014 which premiered at the ‘Sundance Film Festival.’ The film was met with critical acclaim at the festival. Despite that, the film received a lukewarm response upon its release and managed to earn mixed reviews. The same year, she lent her voice in the animated series ‘The Boxcar Children’ to one of the leading characters Jessie.

Similarly, she also appeared as one of the key characters in the film ‘The Sound and the Fury,’ directed by and starring James Franco. The film was based on the novel of the same name by William Faulkner, and Joey’s performance as Miss Quentin received massive critical acclaim. However, the film was a major box-office and critical disaster. Moreover, in the same year, she was able to bag the recurring role of Greta Grimly in the popular crime drama series ‘Fargo’. She played a regular role in the first season, but her role was shortened in the seasons that followed.

Furthermore, in 2016 she appeared as the leading lady, in the series ‘Tween Fest’ as Madisyn Crawford. The series turned out to be a major success and was nominated for an ‘Emmy Award’. Her next film was ‘The Kissing Booth’ in 2018. The film was released on ‘Netflix’ and was regarded as one of the most-watched movies in the world. The remarkable success of the film on the international streaming website contributed greatly to her international fame. Some of her other projects including films and TV series are ‘Stonewall,’ ‘Borealis,’ ‘Independence Day: Resurgence,’ ‘Going in Style,’ ‘Wish Upon,’ ‘Smartass,’ ‘R.L. Stine’s The Haunting Hour’ and ‘New Girl.’

Joey King was nominated in 2009 for Young Artist Award’. She bagged the same award in 2011 under the category of Best Performance in a Feature Film – Leading Young Actress Ten and Under for her role in ‘Ramona and Beezus’. Likewise, in 2019 she was able to win Kids Choice Awards under the category Favourite Movie Actress for her performance in ‘The Kissing Booth.’

Joey King being started her acting career and gained a name, fame from an early age. It is noted that the net worth of Joey as of 2020, is estimated to be $3.5 million.