An American actor best known for his work of Shane Walsh on the AMC horror series The Walking Dead.

Who is Jon Bernthal?

Jonathan Edward Bernthal or usually called Jon Bernthal is an American actor best known for his work of Shane Walsh on the AMC horror series The Walking Dead. 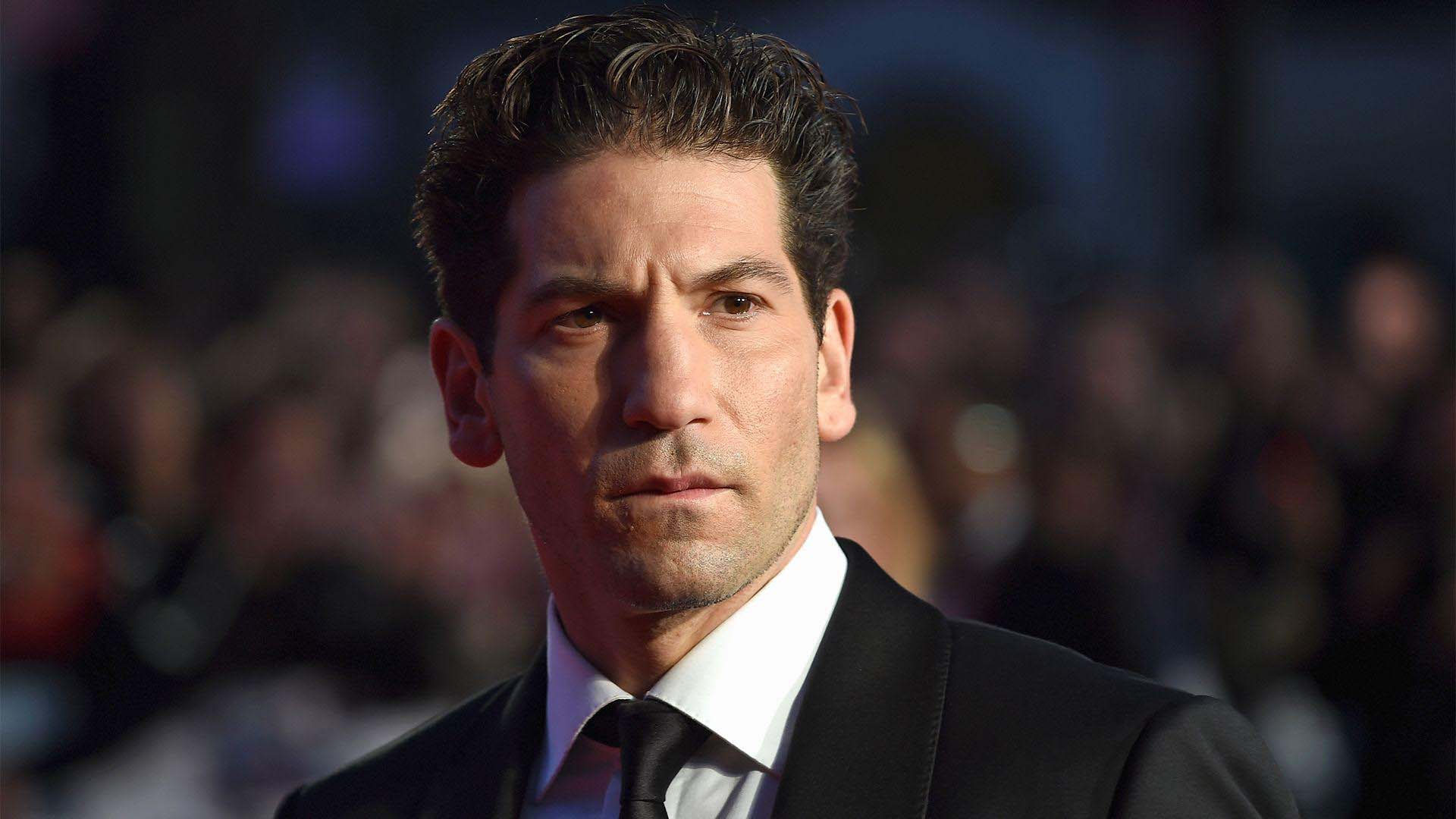 Jon Bernthal whose full name appears to be Jonathan Edward Bernthal was born on September 20, 1976, in Washington DC. He was the son of Jewish parents. His mother Joan Lurie (née Marx) and Eric Lawrence “Rick” Bernthal, a former lawyer with Latham & Watkins LLP and chair of the board of directors for the Humane Society until 2019. Jon’s grandfather was musician and producer Murray Bernthal (1911-2010). His parental grandfather’s father, Samuel emigrated to New York from Sareth, Buchenland, Austrian Empire which is today called the Siret, Romania. Jon has two brothers: Nicholas and Thomas. His cousin who died in April 2020 of complications from COVID-19 during the global pandemic of the virus, Adam Schlesinger, was a musician.

Though he was born in Washington DC he grew up in Cabin John, Maryland attending the Sidwell Friends School and graduating in 1995. As a child, he was always a troublemaker. After completing high school, Jon joined Skidmore College Saratoga Springs, New York, but dropped out very soon. After all this, this multitalented personality decided to join the Moscow Art Theatre in Russia on the advice of his acting teacher. He got caught for the professional baseball team during his acting learning period.

After joining the Moscow Art Theatre of Russia, Jon Bernthal kept his foot on an acting career. There he studied all about acting and completed the course with a graduate-level certificate. With the graduation certificate, he moved to New York City to pursue his career in theaters. 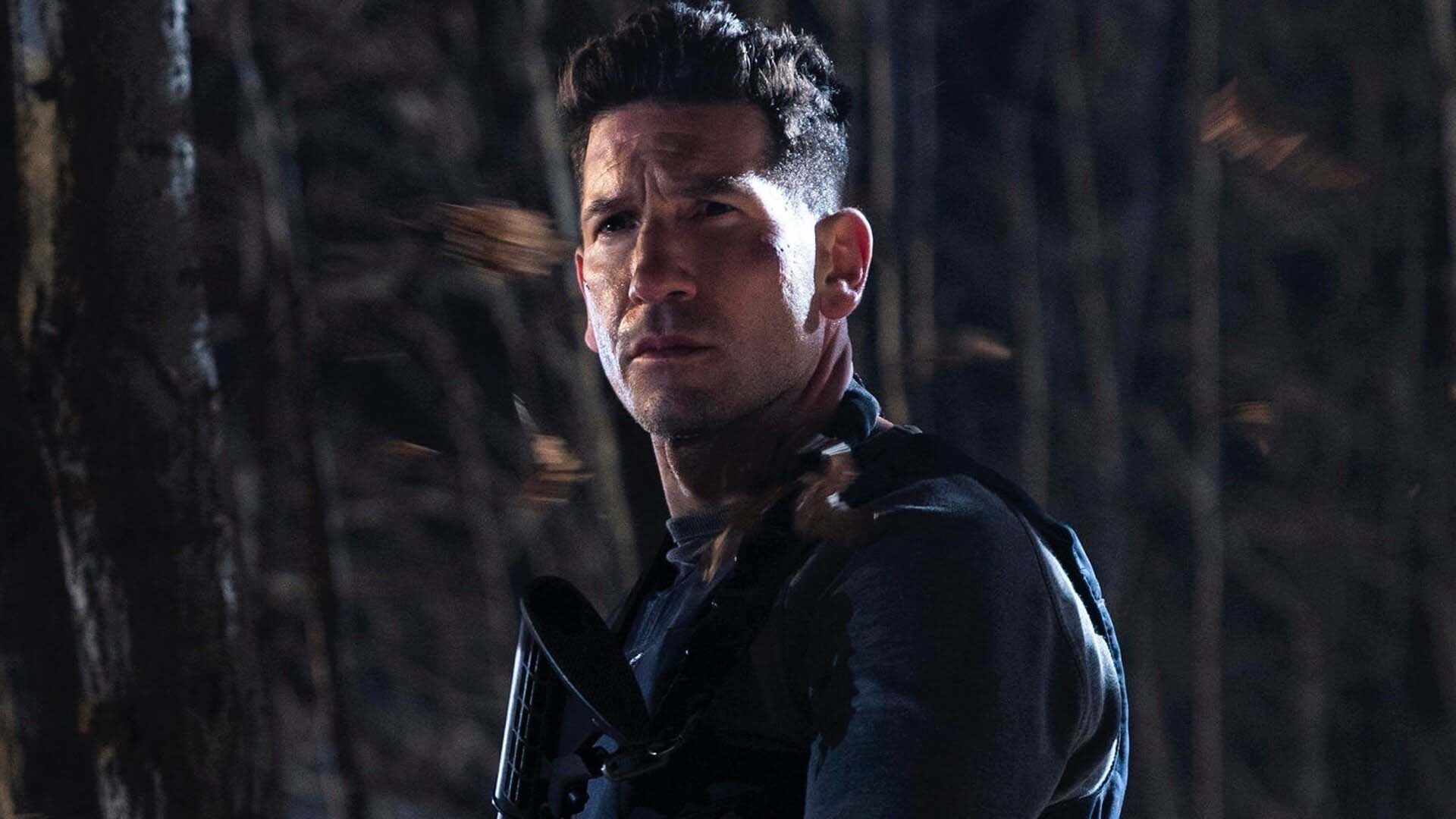 Jon has performed in several movies and plays since 2002. He has performed in over 30 plays regionally and Off-Broadway in which many of them have their own award-winning theater company. Apart from these, Bernthal has performed in numerous TV shows where he did a small guest appearance. Some of them are Boston Legal, CSI: Miami, and How I Met Your Mother.

Bernthal has played the character of Brax in the Ben Affleck thriller The Accountant. After that, Jon interviewed for the 2016 documentary Can’t Be Stopped based on the Los Angeles graffiti crew of the same name. Jon has also appeared in Sicario writer Taylor Sheridan’s directorial debut Wind River. This movie premiered at the 2017 Sundance Film Festival. His other significant roles were from Baby Driver as Griff and a prison drama shoot. Both of these are Edgar Wright movies.

Bernthal has always been a consistent performer. He starred in the Irish action thriller movie Pilgrimage. Jon played the Mute in the film set in the 13th century Ireland. As per the character of the film, Jon didn’t speak to the cast or crew for the first few weeks of production. Everyone praised him for his acting and nearly wordless performance. This is also because of his buff physicality and commanding presence filling the screen.

He has also appeared in Steve McQueen’s heist thriller Widows where he reprised his The Walking Dead role of Shane Walsh in the season 9 episode “What Comes After”. Jon starred in the independent adventure film The Peanut Butter Falcon portraying the character of Shia LaBeouf. His business magnate Lee Iacocca in a supporting role for James Mangold’s action biographical drama Ford v Ferrari was a great movie to watch and learn.

It was announced that Bernthal would portray Frank Castle / The Punisher in season two of Netflix’s superhero series Daredevil by marvel in June 2015. After so long runs and hesitations from joining a superhero franchise, our heart charmer decided to take the role after admiring the performances of actors Charlie Cox (Matt Murdock / Daredevil) and Vincent D’Onofrio (Wilson Fisk) in the previous season of Daredevil. Critics labeled his performance as “an absolutely stellar, gutting performance”. He also did a supporting role in the crime drama movie Snitch and the comedy film Grudge Match.

Being a generous person in real, Jon with his brother Nicholas runs the nonprofit organization Drops Fill Buckets which is an “impact-driven, entrepreneurial approach to making a difference”. 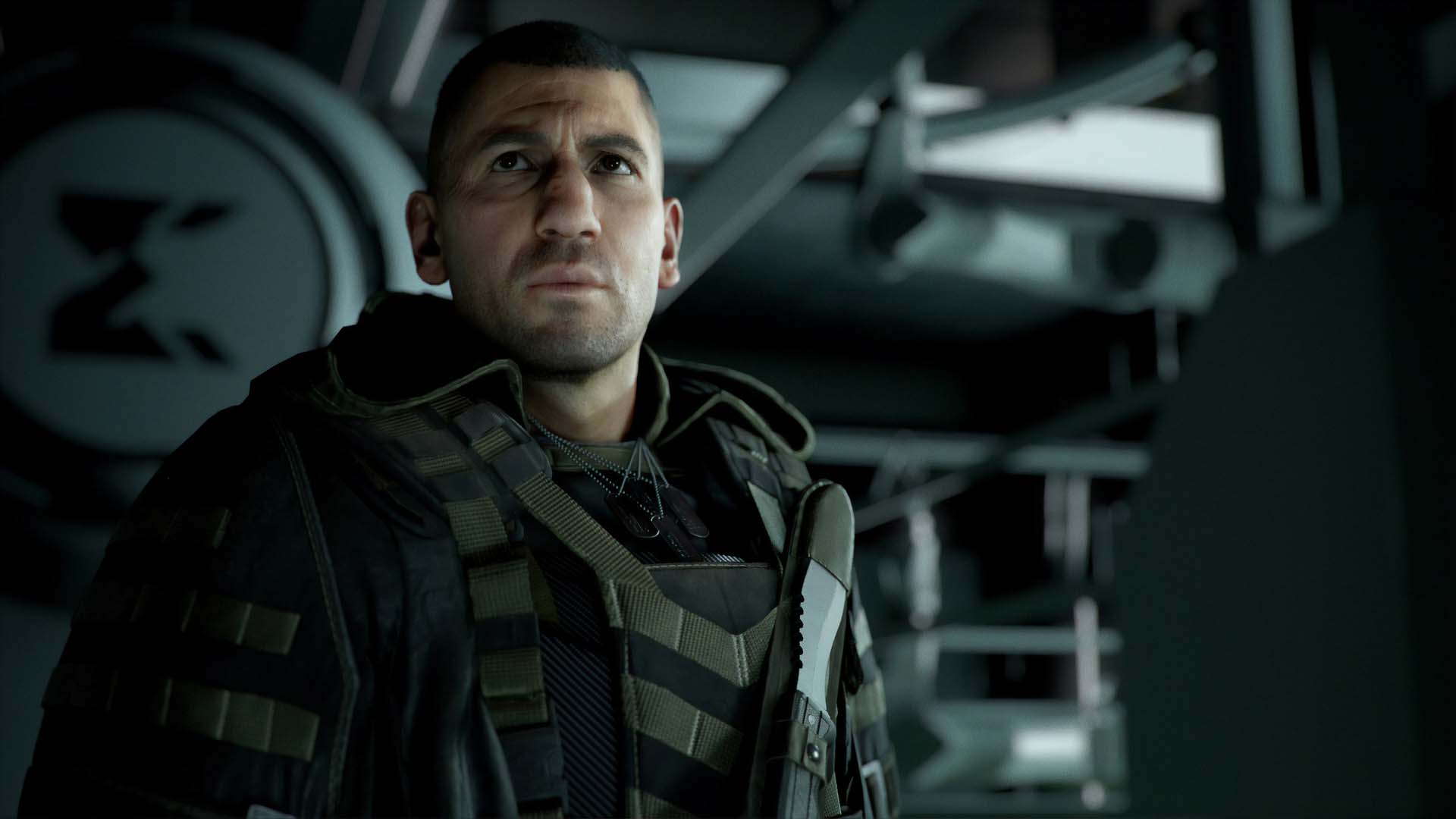