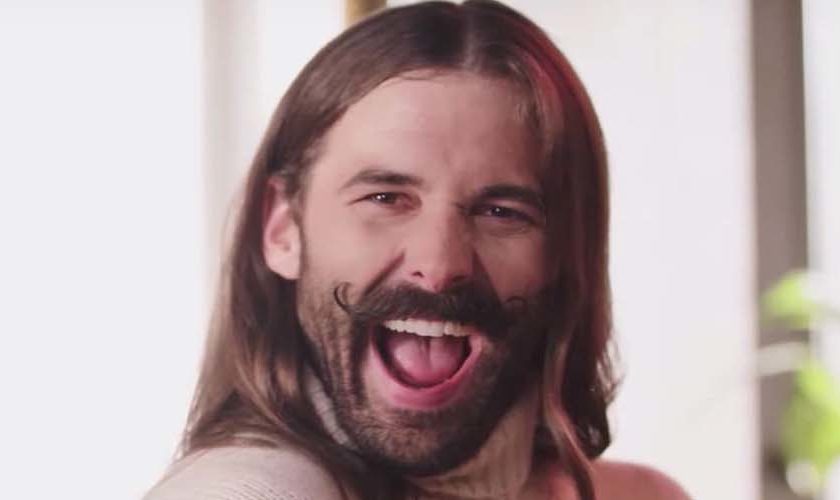 Who is Jonathan Van Ness?

Jonathan Van Ness, an American hairdresser, television personality, and a podcaster was born on March 28, 1987, in Quincy, Illinois, US. Raised in Quincy, Illinois, he is born with the star sign Aries. With an appropriate height and weight along with brown eyes and brown hair color, he is successful in maintaining his body fit. Also, he is a certified yoga instructor. 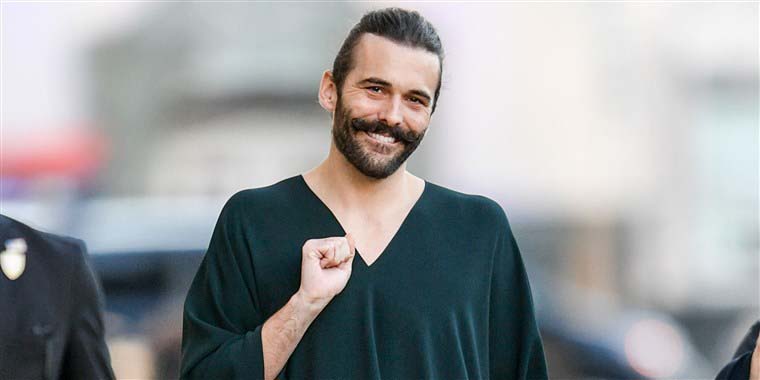 Jonathan enrolled at Quincy Senior High School and became the first cheerleader. He continued this activity in college also. Then he majored in political science at the University of Arizona. His grades eventually started to fell and lost the cheerleading scholarship due to the habit of skipping classes for watching the return of “The Golden Girls.” Later, to pursue hairstyling, he dropped out after one semester. He got the training from the “Aveda Institute” in Minneapolis.

The Career of Jonathan Van Ness

After his graduation, he worked for 5 years in Arizona and in 2009 moved in Los Angeles, California. As he had no work arrangements and plans in Los Angeles, he had a hard time. However, he managed to get a job as a personal assistant at Sally Hershberger Salon. He is recently working in a Mojo Hair and Style Salon in Los Angeles, which along with Monique Northrop, co-founded in New York City.

In 2013, Jonathon worked on the hair of his friend Erin Gibson, who was working for the “Funny or Die,” a comedy website. His friend Erin suggested he perform the recap of a hit series “Game of Thrones” episodes for his website. As the comedy website, it became to be a Gay of Thrones web series. The series made him nominated in 2018 for a “Primetime Emmy Award for Outstanding Short Form Variety Series.” 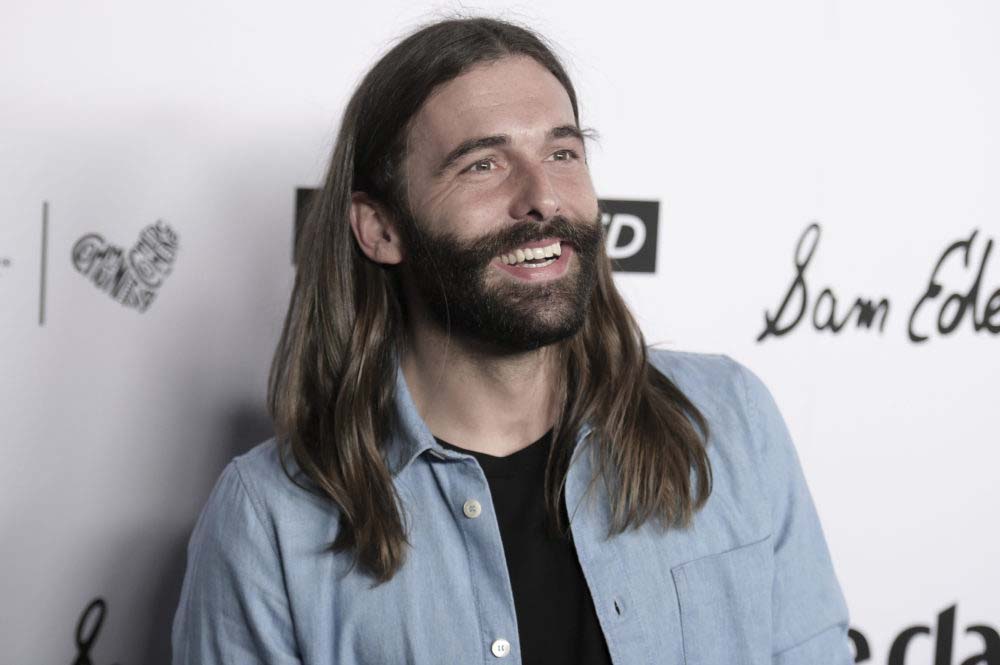 As a fantastic hairstylist and a TV star in a movie and as a producer, Jonathan has not only made his name and renowned in Hollywood but also has earned a decent amount of money. His net worth is estimated to be around $600 thousand per annum. As per 2018, his net worth is expected to be about $4 million. His incomes, salary along with the value as of 2019, are still under review.

Jonathan has been hosting the weekly podcast since 2015 named Getting Curious with Jonathan Van Ness. His podcast took off after the appearance of the first episode of Queer Eye. Presently, Jonathan is working as the grooming expert on the Netflix revival of “Queer Eye” as a star. Moreover, he made his appearance in the music video of Taylor Swift’s “You Need to Calm Down,” where Antoni Porowski and Karamo Brown also starred. 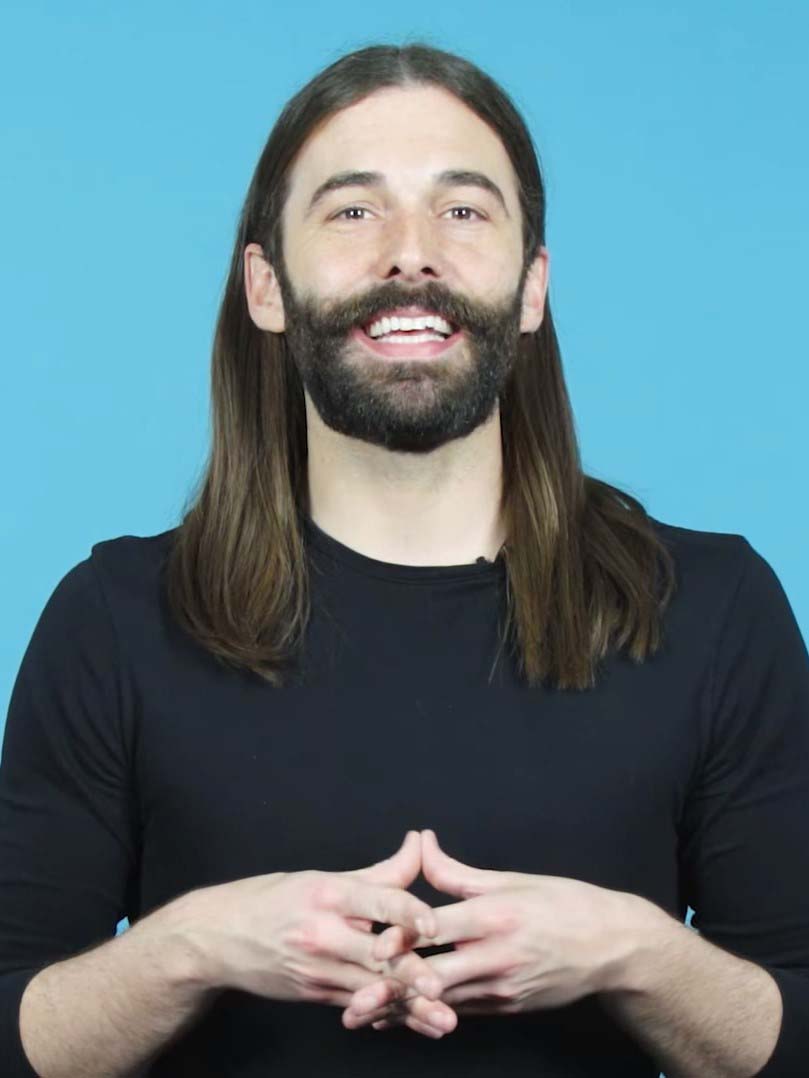 About his personal life, Jonathan has been open about him being gay. Also, he shares that he got bullied throughout his school to the point of the threats of receiving death. For coping with the bullying, he used his humor and relied on his small group of close friends to support him throughout. He is recently working between Los Angeles and New York City.