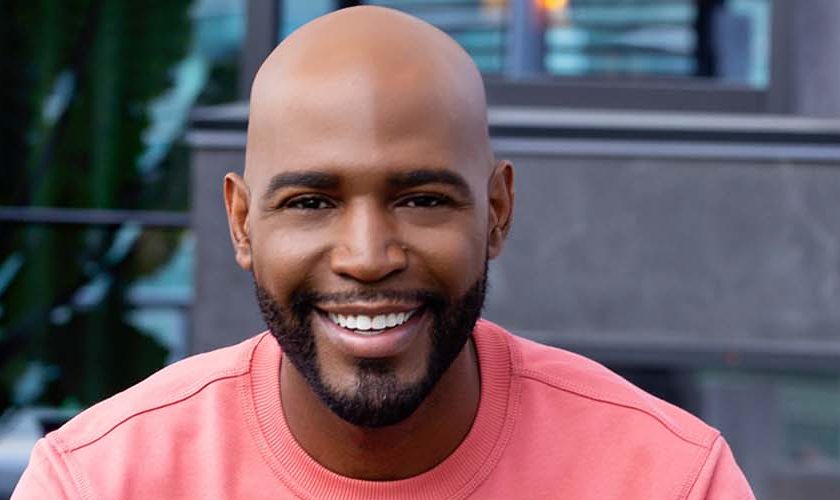 Who is Karamo Brown?

Karamo Brown, an American television host, reality television personality, activist, and author, was born on November 2, 1980, in Houston, Texas, US. Born from the Jamaican parents, he holds an American nationality and is of Brown-Jamaican mixed ethnicity. He is born with the star sign Scorpio. Brown grew with his three older sisters.  With the height of 6 feet 2 inches, and weight about 84 kg, along with black eye color, he has been able to maintain his body fit. 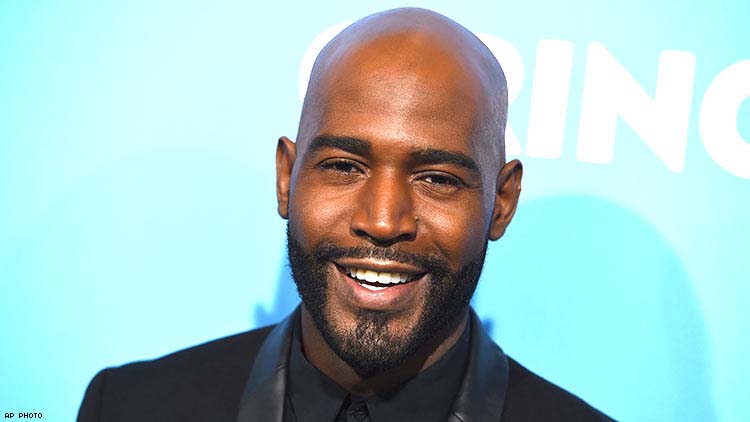 Growing up in Coral Springs, Florida, Brown is a graduate from Marjory Stoneman Douglas High school in 1999 in Parkland. Then he went to “Florida A&M University,” a historically black University, and completed his graduation. Brown, when he was 15 years old, turned out to be gay.

The Career of Karamo Brown

Brown started his career in 2004, from the TV series, MTV reality show “The Real World: Philadelphia” as the first gay black man to be on the reality TV. He also ended up the “Real World/ Road Rules Challenge: The Inferno II,” wherein the 6th episode, he eliminated. Later in 2016, he again appeared in the reality show on TV One named as The next 15, along with five other reality stars. Brown also worked as a host on YouTube’s “The Young Turks,” “Dr. drew On Call.” Also, he was a host and producer for the Huffington Post of Huff Post Live. He was a recurring host of Access Hollywood Live in 2014. Also, in the same year, he got to become a segment producer and a host for the Own Show. 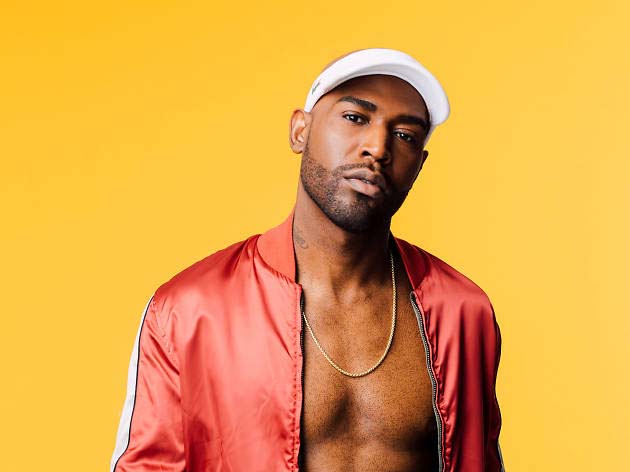 Recently, Brown is seen as the host of “Are You the One: Second Chances” on the MTV channel. Further, he also plays the character of the culture expert in the Netflix revival of “Queer Eye,” whose first season premiered on Netflix in February 2018. Moreover, Brown has published a memoir named “Karamo: My Story of Embracing Purpose, Healing, and Hope,” in 2019. Also, he made his appearance in the music video Taylor Swift’s “You Need to Calm Down,” where Jonathan Van Ness and Antoni Porowski also starred.

His outstanding career as a TV personality and an activist has made him earn name, fame as well as a decent amount of money. His net worth is estimated to be about $1.2 million. As per his annual salary, it is expected to be around $250,000. 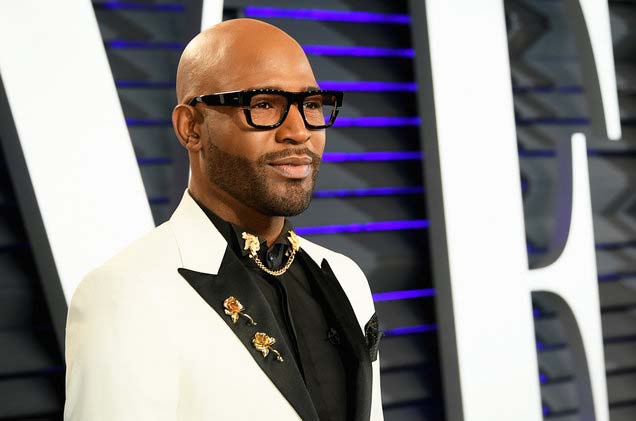 About his personal life, Brown is open about him being gay. In 2010, he adopted a son named Chris. Besides, he met his son in 2007, named Jason, when his son was 10 years old. He engaged to Ian Jordan, in front of his family, friends, and all of the Fab Five, in May 2018. His fiancé, Ian, is a director. Dating for more than eight years, they engaged.