Who is Katie Hill?

Katie Hill is a professional American politician. She is the Congresswoman from California’s 25th Congressional District and serves Antelope, Simi, and Santa Clarita Valleys. Furthermore, she is the executive director of PATH (People Assisting The Homeless), which is the largest homeless services organization in California. She is an experienced change-maker who gives a voice to her community. She was born on the 25th of August, 1987, in Abilene, Texas, U.S. 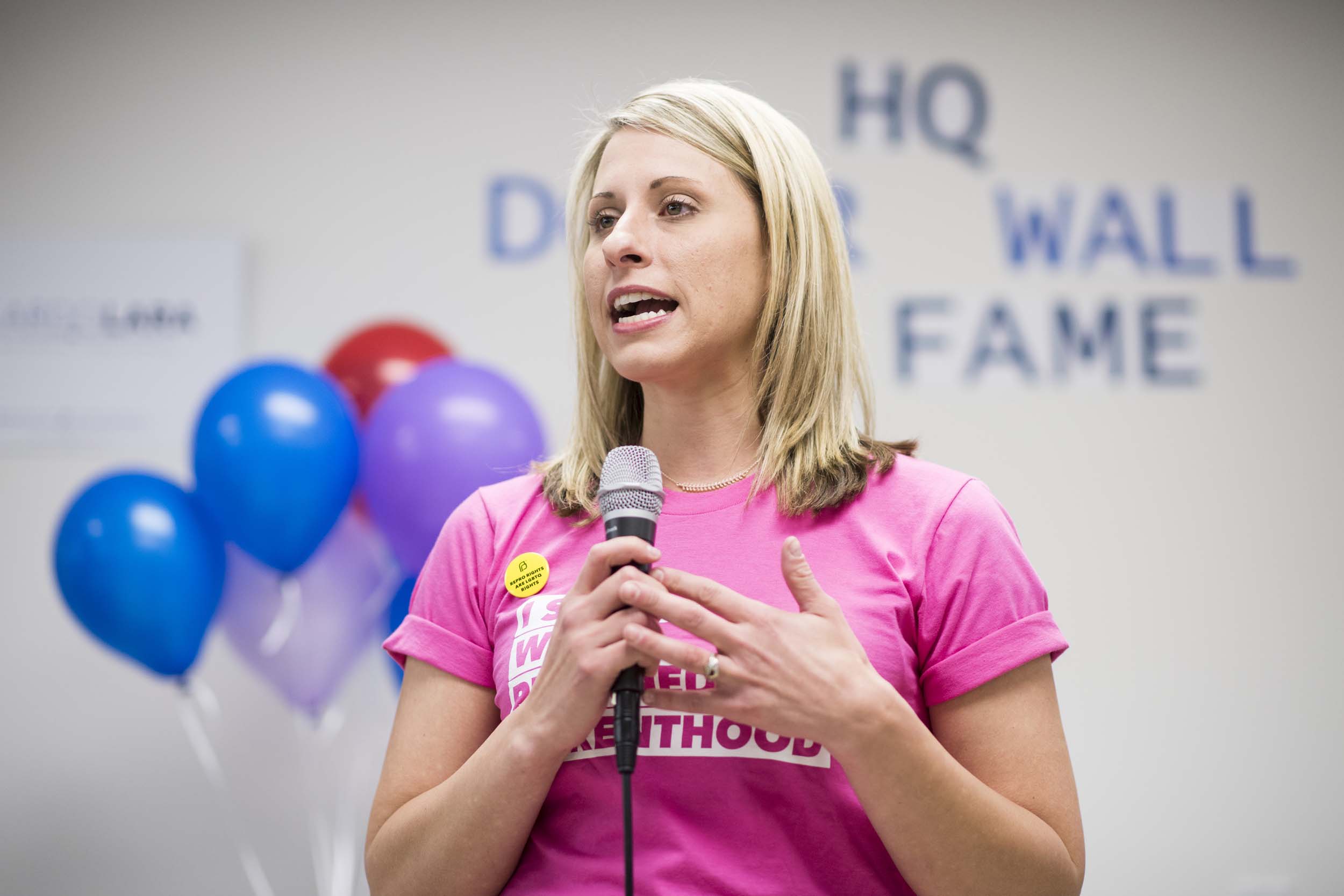 Hill is the daughter of Rachel Hill and Mike Hill. Her mother is a local registered nurse, and her father is a police lieutenant. She attended California State University in Northridge and received a bachelor’s degree in English. She later received a Master’s degree in Public Administration.

Hill announced her candidacy for the United States House of Representatives for California’s 25th congressional district on the 8th of March, 2017. She challenged incumbent Steve Knight but lost.

Furthermore, she became the subject of a documentary-style series of episodes on Vice News Tonight. Former President Barack Obama endorsed Hill in the weeks leading up to the midterm election. Furthermore, he attended a campaign event in Southern California as well. 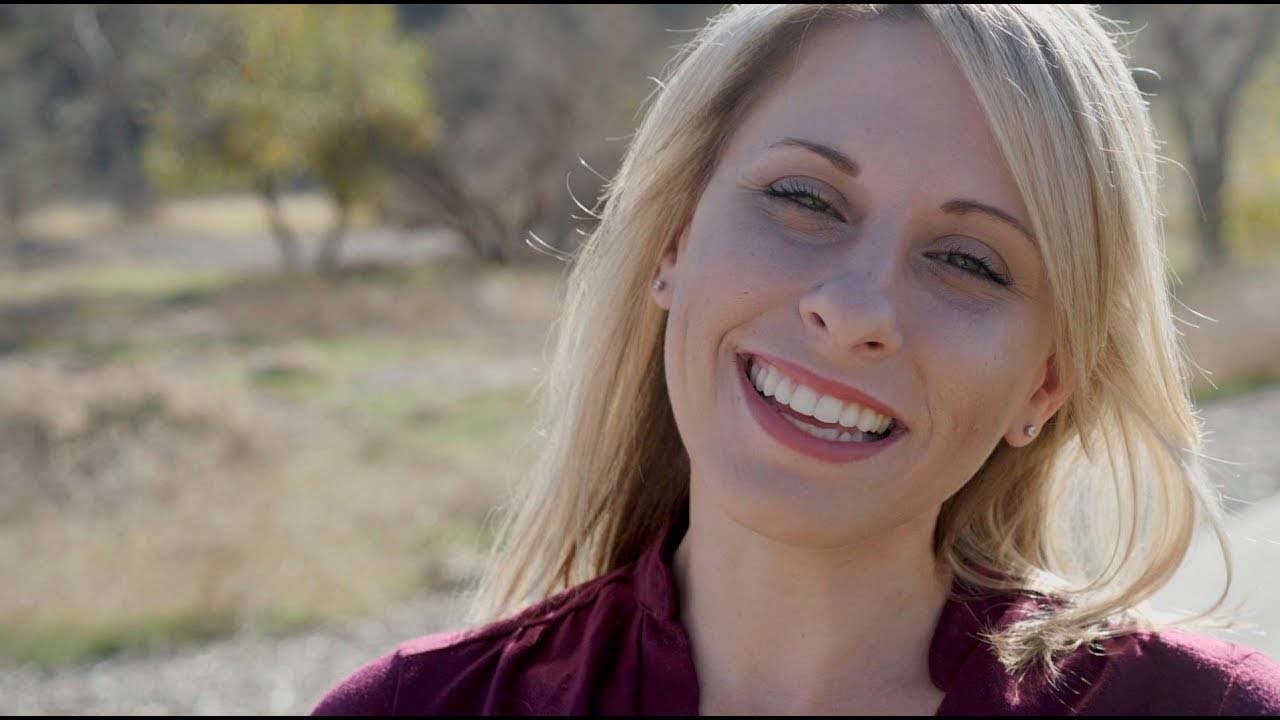 RedState published allegations of Hill in an extramarital affair along with nude photos with the campaign finance manager in October of 2019. At first, Hill denied the allegations and reached out to the Speaker of the House of Representatives Nancy Pelosi. The investigation regarding this matter was conducted on the 23rd of October, 2019. Hill admitted to an inappropriate relationship with the male staffer on the same day. She announced her resignation from Congress on the 27th of October. 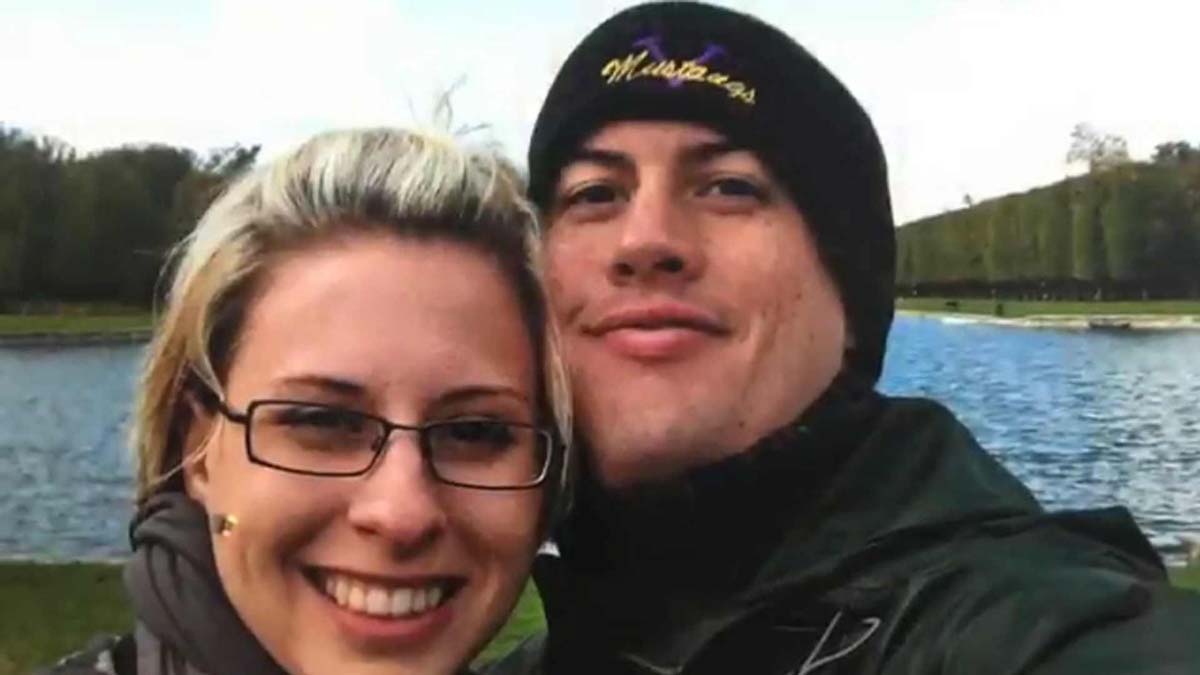 Hill has publicly announced that she is bisexual since high school. Furthermore, she was the first person to be elected to Congress as a bisexual. She married Kenny Heslep in July of 2010. Her husband is an artist, and the couple resided in Agua Dulce, California. The couple also fostered rescue animals and raised animals on a farm. Her husband filed for divorce in 2019.