An American actress who is well-known for her role in ‘Dawson’s Creek’ as Joey Potter.

Who is Katie Holmes?

Katie Holmes is a well-known American actress who has been associated with the entertainment field from 1997 to date. She started her career in this show business by participating in a modeling contest, and then slowly, she made into acting. She already had a good sense of dancing and singing, which made her even more outgrown through which she can impress other people. After pursuing her career in acting, she is best known for her role in a television series as Joey Potter in ‘Dawson’s Cree.’ Over a few years, she was seen in various films and series. Moreover, she also started doing theatre, and her debut act was in the play called ‘All My Sons’ in 2008. This beautiful actress also ventured into directing and acting, so she made her debut directional film in 2016 called ‘All We Had.’ 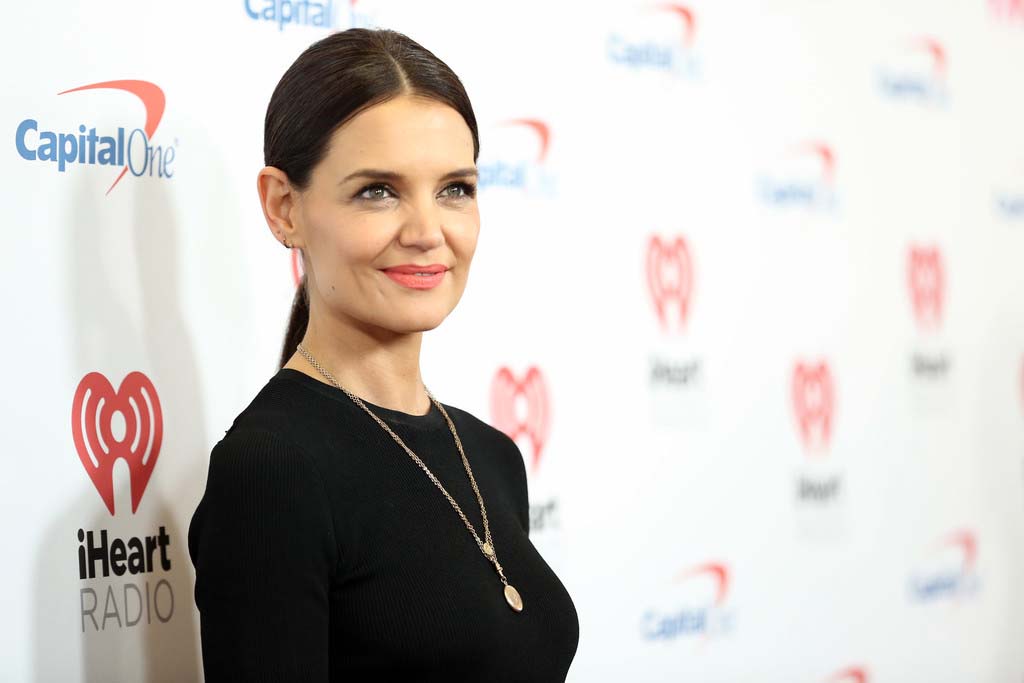 Kate Noelle Katie Holmes was born as the youngest child in the family on 18 December 1978 in Toledo, Ohio, United States. Her father is Martin Joseph Holmes, a philanthropist and her mother is a homemaker named Kathleen A. Stothers. She grew alongside her three elder sisters and one elder brother. She is currently 41 years old with a Sagittarius sun sign.

Katie Holmes holds an American nationality, and as per her religion, she follows Roman Catholicism. She is of White ethnicity. Besides this, she stands 5 feet and 9 inches (1.75m/175cm) tall and weighs around 55 kg (121lbs). Her body measurements are 34-24-34 inches, respectively. She has a pair of hazel colored eyes with dark brown hair color complimenting her slim body figure.

Katie Holmes was always interested in acting, and along with this, she also showed interest in dancing and singing. She often participated in musical programs in her school. Holmes did her schooling at Notre Dame Academy, which is an all-girls school. For her further studies, she enrolled at Columbia University. In 1996 she took part in the International Modelling and Talent Association Competition, where she impressed everyone with her skills, and she also received many awards for her performance.

Katie Holmes has dated many famous actors and personalities. She dated actors like Joshua Jackson, Chris Klein, Tom Cruise, and Jamie Foxx. She recently broke up with Jamie in 2019 after six years of relationship. Tom and Katie engaged in 2005, and they had a daughter together called Suri, born on 18 April 2006. Later they got married on 18 November 2006 but got divorced on June 29, 2012. 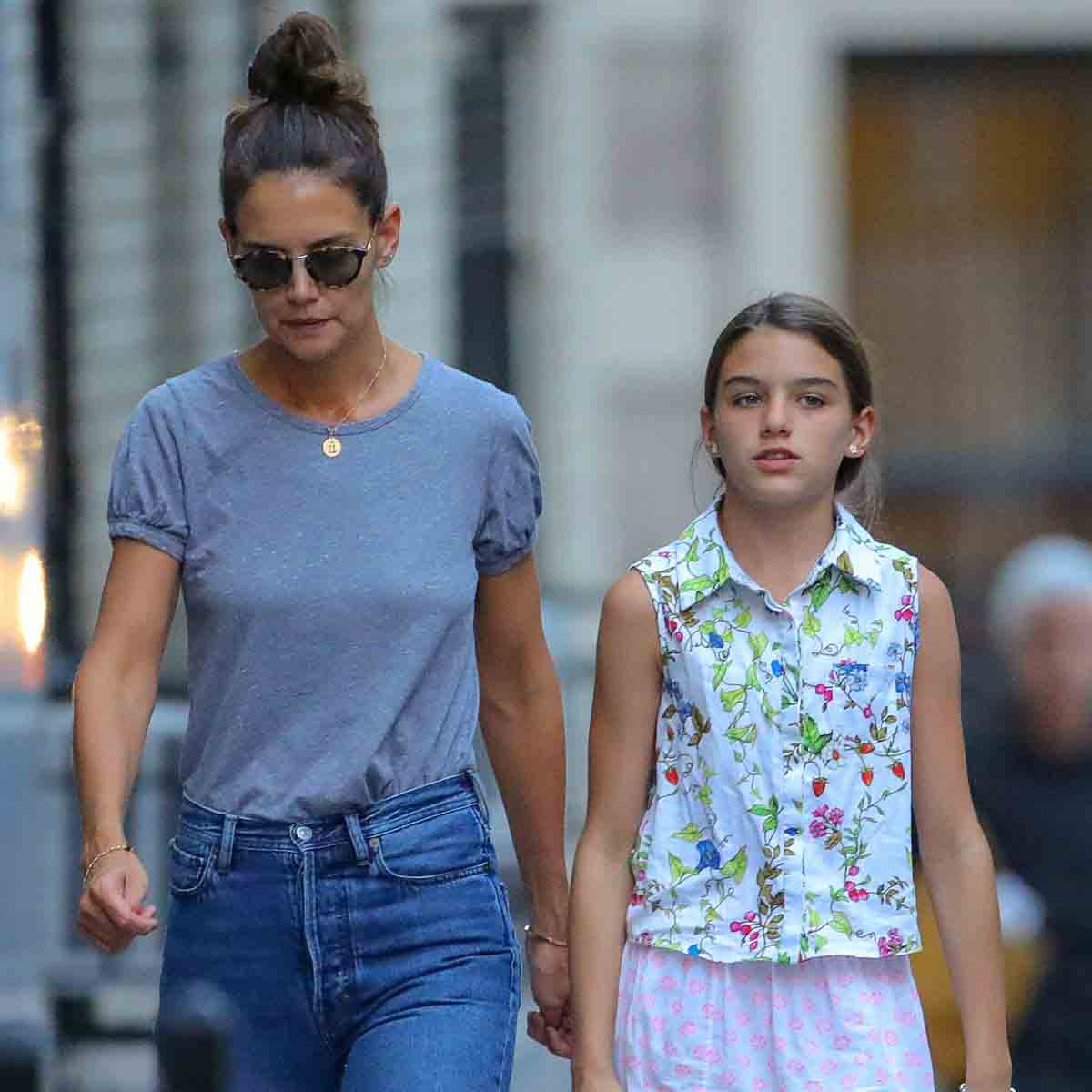 Katie Holmes made her debut film in the 1997 drama film The Ice Strom. The next year, she was seen as Rachel Wagner in ‘Disturbing Behavior’ for which she received MTV Movie Award. In 1999, she played in three films called ‘Go,’ ‘Teaching Mrs. Tingle’ and ‘Muppets from Space.’ Between 2000 to 2005, she did many films like ‘Wonder Boys,’ ‘The Gift,’ ‘Abandon,’ ‘Phone Booth,’ ‘Pieces of April,’ ‘Batman Begins’ etc. This 2005 film ‘Batman Begins’ was one of the most essential parts of her career.

She starred opposite Christian Bale, which received good reviews and was successful commercially and critically. Some of her other notable films are ‘Mad Money’ in 2008 ‘The Romantics’, where she was an executive producer in 2010, ‘Jack and Jill’ in 2011, where she played as Erin Sadelstein, received Golden Raspberry Award. Likewise, she also played in ‘Days and Nights’ in 2013, ‘Miss Meadows’ in 2014, ‘Woman in Gold’ in 2015, and many more. In 2016, she directed and produced, and acted in the 2016 film All We Had. Her other appearance in the movie was ‘A Happening of Monumental Proportions’ in 2017,’ ‘Dear Dictator’ in 2018,’ ‘Coda’ in 2019, and recently in 2020, she was seen in ‘Brahms: The Boy II’ as Liza and in ‘The Secret: Dare to Dream.’ 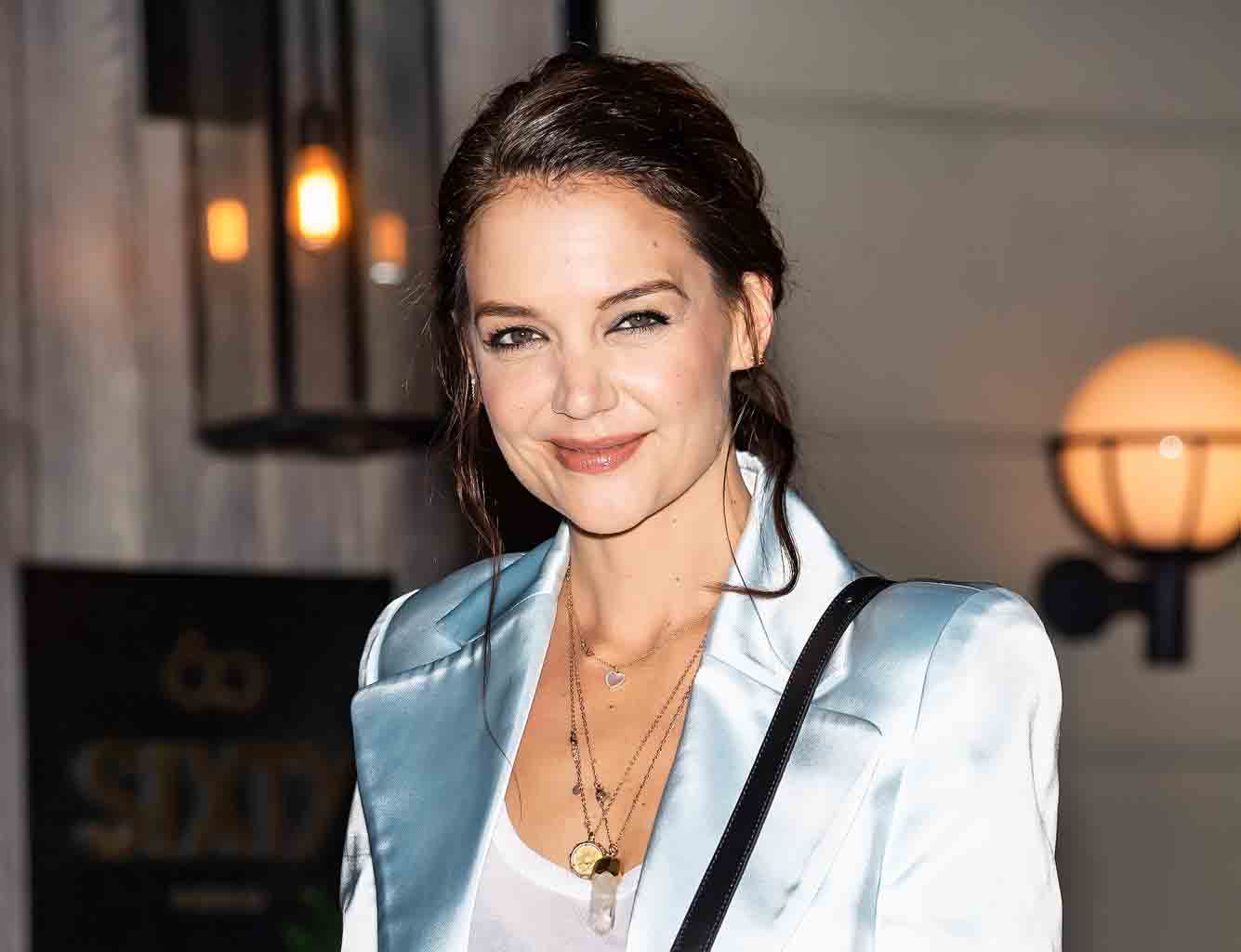 Katie Holmes came into the limelight from her first television series, ‘Dawson’s Creek,’ where she played Joey Potter in the lead role, appearing in 128 episodes. This series ran from 1998 to 2003, and through this series, she got various nominations. Meanwhile, Katie then hosted ‘Saturday Night Live’ in 2001. She also appeared in the 2008 series ‘Eli Stone’ as Grace, ‘The Kennedys’ as Jacqueline in 2011, ‘How I Met Your Mother’ in 2011 and 2013, ‘Ray Donovan’ in 2015, and ‘The Kennedys: After Camelot’ in 2017 where she had her lead role. Her latest role in TV was in the 2018 series ‘Robot Chicken.’

Katie Holmes received MTV Movie Award under Best Breakthrough Performance for her role in Disturbing Behavior. She then received Nepal Valley Film Festival Award in 2016, Razzie Awards, in 2006 and 2012. She is also the recipient of the Women in Film Crystal Awards in 2011.

Katie Holmes is one of the famous actresses who have the right amount of fan following base. As of 2020, her net worth is $25 million.