Kaya Scodelario- An Actress, Who is Best Known For Her Roles in Skins, Maze runner, and Pirates of Caribbean

Who is Kaya Scodelario?

Kaya Rose Scodelario is an English actress. She is best known for her roles as Effy Stonem in ‘Skins,’ as Teresa Agnes in the ‘Maze Runner film series’ and as Carina Barbossa in ‘Pirates of the Caribbean’ film series. She appeared in the music video for the song “Candy” by Robbie Williams. Her other famous roles include Catherine Earnshaw in ‘Wuthering Heights,’ Carol Ann Boone in ‘Extremely Wicked,’ ‘Shockingly Evil and Vile,’ and as Katarine Baker in Netflix’s Original ‘Spinning Out.’ 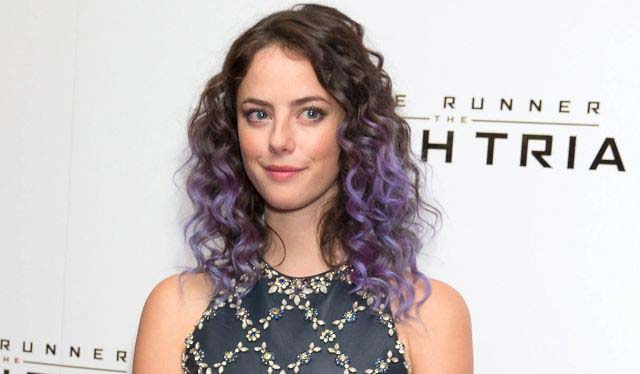 Kaya was born as Kaya Rose Humphrey on March 13, 1992, in Haywards Heath, West Sussex, England. She is currently 28 years old and has the star sign of Pisces. She is a daughter to mother Katia Scodelario, who is a Brazilian from Ihu, Sao Paulo, and to father Roger Humphrey, who was British. Her surname comes from her mother’s Italian grandfather. Kaya’s parents got divorced when she was a child. Kaya was raised in London by her mother. Subsequently, she adopted her surname and became fluent in Portuguese.

Scodelario is British by nationality with the white race. She belongs to British, Brazilian ethnicity.

Kaya Scodelario is the only daughter of Roger Humphrey and Katia Scodelario. The family moved to England from Brazil in 1990. She attended Islington Arts and Media School in London, UK.

At the age of 14, without any acting experience, Kaya became a cast member in her first series as Effy Stonem in ‘Skins’ in 2007. She became discouraged as she felt she was too young, but the producer told her to stay. Later, she had minimal speaking lines in her character developed considerably in 2008 when she became the central character. Scodelario continued this series till series 4, and later she became replaced with a new generation of actors. In the episode ‘Fire,’ one of three parts of the seventh season of ‘Skins,’ she reprised her role. She claims that ‘Fire’ is more like a movie, and she could relate to Effy’s struggle to change from a teenager into an adult.

In 2009, Scodelario made her first film debut in the science fiction thriller film ‘Moon.’ The same year, she also played as Tasha in ‘Shank,’ which later released in 2010. In 2010, she appeared as Peshet in Clash of the Titans. Eventually, in the same year, Kaya confirmed her casting in ‘Wuthering Heights’ as Cathy. She was hailed as a “heart-wrenching revelation.” Kaya signed to play as Sally Weaver in a British thriller ‘Twenty8k’ in 2011. Subsequently, in the same year, she signed on to star in ‘Now Is Good’ with Dakota Fanning, which is based on Jenny Downham’s novel ‘Before I Die.’ 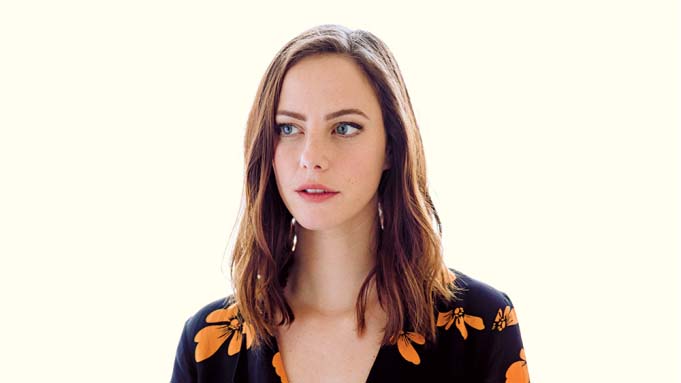 Kaya portrayed as ‘Zoey’ in the series for BBC One, ‘True Love.’ Apparently, in the same year, she was cast in the third storyline as Karen, the love interest of her teacher that was portrayed by Billie Piper. Eventually, in 2012, Scodelario made her first American film ‘The Truth About Emanuel’ in Los Angeles. Kaya shot a cameo appearance for the film ‘Spike Island.’ Kaya participated in an advertising campaign for the Korean jewelry brand J. Estina. She starred in the four-part Channel 4 drama series ‘Southcliffe’ in 2013.

In the same year, she signed on to the film franchise ‘The Maze Runner’ as the lead female character, Teresa, that released in 2014. Likewise, the sequel ‘Maze Runner: The Scorch Trials’ released in 2015. Eventually, in the same year, she starred in the lead role of ‘Tiger House,’ and also in the sequel ‘Pirates of the Caribbean: Dead Men Tell No Tales. Also, she also reprised the role of Teresa in ‘Maze Runner: The Death Cure.’

In 2019, Scodelario portrayed as Carole Ann Boone in Extreme Wicked, Shockingly Evil, and Vile. Eventually, in the same year, she played the horror film ‘Crawl’ and signed up to lead a drama ‘Spinning Out’ and also filmed ‘The Pale Horse’ for Amazon and BBC.

Scodelario married to actor Benjamin Walker. The couple began dating during the filming of ‘The Kings’ Daughter’ in 2014. The couple has one son, and his son’s godfather is actor Daniel Kaluuya. She dated her ‘Skins’ co-star Jack O’Connell for a year in 2009 and split being good friends. She revealed that she had dyslexia in 2010.

Kaya was voted 13th in the UK edition of FHM’s 100 World’s Sexiest Women 2010. Moreover, she was also part of the #MeToo movement, where she revealed that she had been sexually assaulted thirteen years prior by somebody who is protected by ‘family members’ in Brazil. 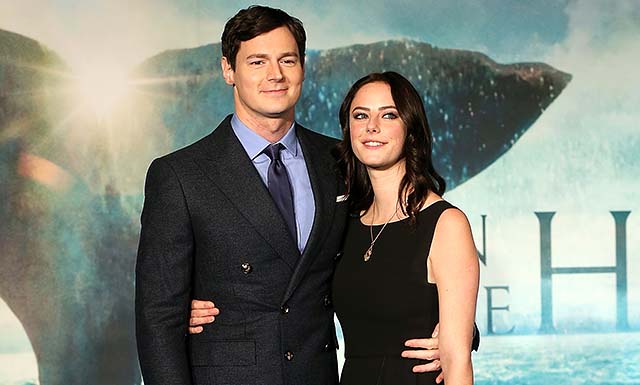 Scodelario has associated with different movies and series and has given a lot of contributions. She became nominated in several awards and also has won awards. Moreover, she has been nominated in Golden Nymph, TV Quick Awards, GLAMOUR Women of the year awards, Virgin Media Movie Awards, Teen Choice Awards, Capricho Awards, and National Film & TV Awards. Furthermore, she has won the title ‘Best Acting Ensemble: Feature’ in Ashland Independent Film Award from ‘The Truth About Emanuel.’

Kaya is living a luxurious life. She is a famous actress who has earned a lot of money as well as fame. Scodelario currently has about $1 million approximately.

Javier Bardem- Spanish Actor, Who Won an Oscar For His Role as Anton Chigurh in the film, No Country for Old Men