Kat Dennings- An Actress, Who is Famous For Her Role in Sitcom, “2 Broke Girls,” and Marvel Superhero Film “Thor”

Who is Kat Dennings?

Katherine Victoria Litwack is better known by the professional name Kat Dennings. Kat is an American actress. Dennings is popular for her role as Max Black in the CBS sitcom ‘2 Broke Girls’ from 2011 to 2017 and as Darcy Lewis in the Marvel superhero films ‘Thor’ in 2011 and ‘Thor: The Dark World’ in 2013.

Katherine Dennings was born on June 13, 1986, in Bryn Mawr, Pennsylvania, United States. Her zodiac sign is Gemini. Dennings is the daughter to mother, Ellen Judith, who is a poet and speech therapist and father Gerald J. Litwack, who is a molecular pharmacologist and college professor and chairman. Dennings is the youngest among her five siblings, including an older brother, Geoffrey S. Litwack. 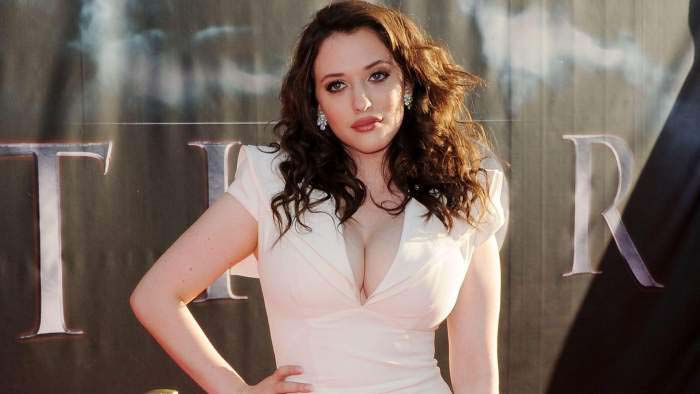 Kat is American by her nationality. She belongs to the Ashkenazi Jewish ethnicity.

Kat was homeschooled. She only enrolled at a traditional school for a half-day in Friends’ Central School. Dennings graduated from high school early at the age of 14. Eventually, she moved with her family to Los Angeles to pursue acting full time under the professional surname “Dennings.” At the age of 10, Kat began her career in commercials in the acting job in the ad for potato chips.

In 2000, Kat started her professional debut with an appearance on HBO’s ‘Sex and the City’ in the episode ‘Hot Child in the City.’ Eventually, she then starred on the short-lived WB sitcom ‘Raising Dad’ from 2001 to 2002. Subsequently, in 2002, Kat appeared in the Disney Channel film ‘The Scream Team.’

In the following year, she guest-starred on ‘Without a Trace’ and also on ‘Less than Perfect.’ She featured in a pilot for CBS titled Sudbury in 2004. Dennings did a recurring role as Zoe Bitler on ‘ER’ from 2005 to 2006 and also guest-starred in the CSI franchise twice as Missy Wilson in CSI itself in the episode ‘Early Rollout’ and on ‘CSI: NY’ in the episode ‘Manhattan Manhunt’ as Sarah Endecott in 2004. In the same year, she debuted in ‘Raise Your Voice.’ Apparently, in the same year, she landed with the supporting roles in ‘The 40-Year-Old Virgin’ and ‘Down in the Valley.’ 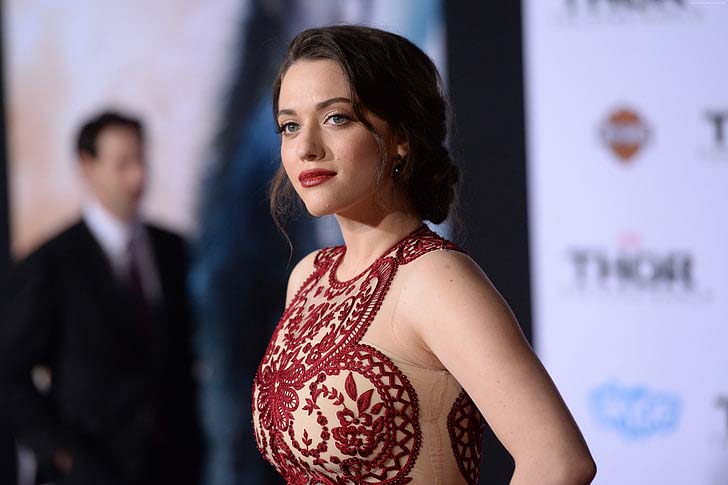 Likewise, in 2010, she starred in the independent featured ‘Daydream Nation.’ In 2010, she appeared in a music video for ’40 Dogs (Like Romeo and Juliet)’. Dennings was part of the cast of the Marvel Studios film ‘Thor’ as Darcy Lewis in 2011. She starred alongside the stars like Chris Hemsworth, Anthony Hopkins, Ray Stevenson, Tim Miller, Zachary Levi, Jaimie Alexander, and Idris Elba.

In the same year, Kat cast in ‘2 Broke Girls’, a CBS sitcom as Max Black. Dennings played as Renee Yohe in the drama film ‘To Write Love on Her Arms’ in 2012. In mid -2012, she also filmed ‘Suburban Gothic.’ In 2013, she introduced ‘The Black Keys’ and appeared in a music video ‘Get the Girl Back.’ The same year, she reprised her role as Darcy Lewis in the superhero sequel film ‘Thor: The Dark World.’ She starred as the lead role as Jules in ‘Dollface’ in 2019. Dennings also will reprise her role of Darcy Lewis in the Marvel Cinematic Universe with a starring role in the Disney+ superhero series ‘WandaVision.’

Kat has not married yet. She dated Ira David Wook IV for 3 years. She also dated singer Josh Groban and Nick Zano for 2 years. Presently, the actress is single.

In 2001, Dennings blogged on her website and transitioned into video blogging on YouTube, where she stated to ‘The Jewish Journal of Greater Los Angeles’ that Judaism is an important part of my history, but, as a whole, religion is not a part of my life.

Kat Dennings has been working in the film industry since she was 10. She has contributed a lot in many movies and has nominated in several awards. Kat was nominated in Satellite award for ‘Best Actress’ in 2008, MTV Movie Award for ‘Breakthrough Performance’ and Teen Choice Awards for ‘Choice Movie Actress’ in 2009 from ‘Nick and Norah’s Infinite Playlist.’ Also, she became nominated for ‘Favorite TV Gal Pals’ in People’s Choice Awards from ‘2 Broke Girls’ in 2014. 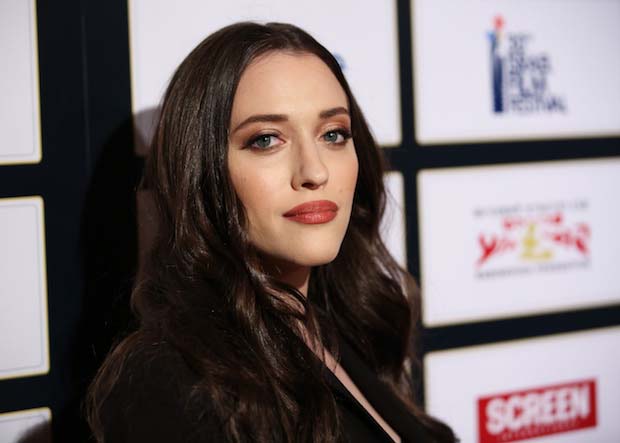 Kat Dennings is living a luxurious life. Kat has been associated with this industry since she was 10. She is a famous actress who has earned a lot of money as well as fame. Kat currently has about $25 million approximately.