Kehlani is a big name in the music and entertainment industry. She is a professional singer and songwriter. Furthermore, she is also a dancer who has one studio album recorded and three mixtapes at the moment. 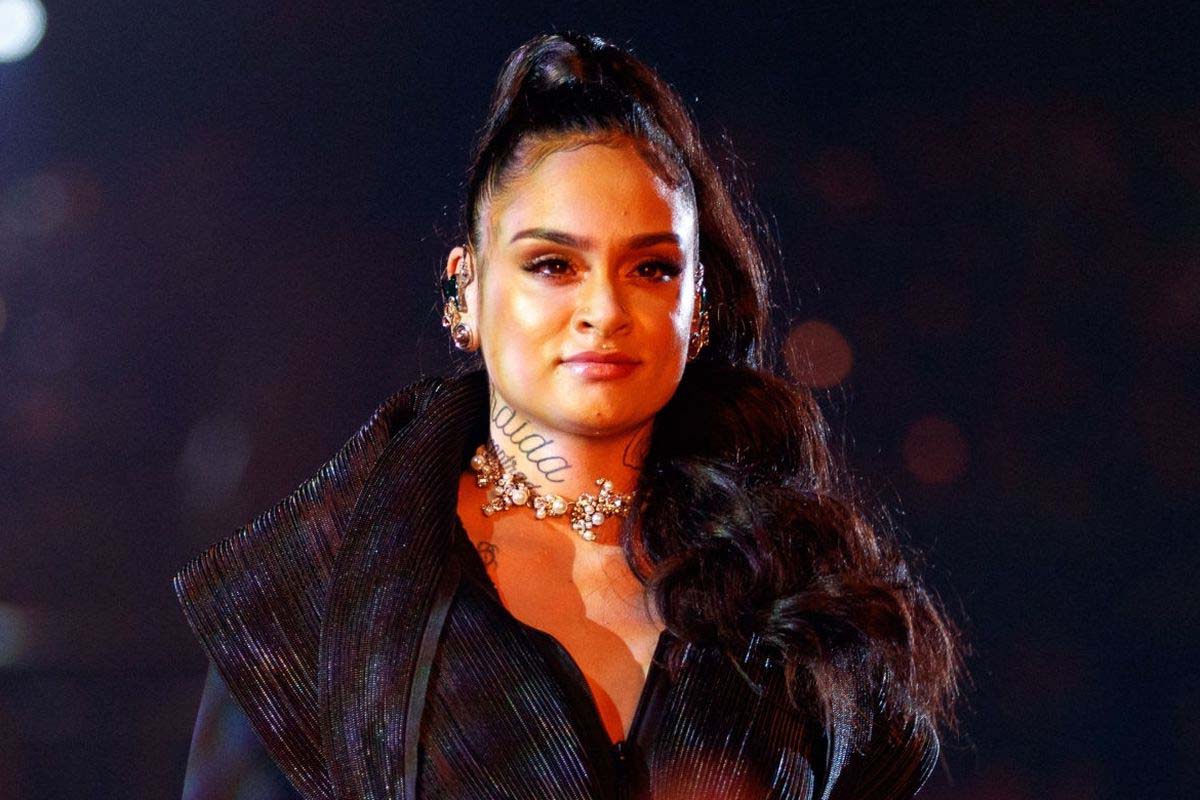 Kehlani was born on the 24th of April, 1995 under the name Kehlani Ashley Parrish in the largest city of Alameda County, Oakland, California, US. Kehlani’s parents, Mr. and Mrs. Parrish were both drug addicts. Mr. Parrish died when Kehlani was a toddler whereas Mrs. Parrish served in prison because of her addiction. Therefore, Kehlani’s aunt adopted her at a young age.

Kehlani’s star sign is Taurus. She stands to 5 feet and 4 inches (1.63 meters) and her weight is 112 lbs (51 kilograms). Furthermore, her body measurement is 33-25-33. This 24-year-old singer is of American nationality and African-American, Spanish, White and Native American ethnicity. Kehlani has a beautiful pair of Brown eyes with black hair.

Kehlani attended the Oakland School for the Arts in her hometown for her primary education. She wished to attend Julliard School but was unable to because of her knee injury.

Kehlani used to date Kyrie Irving from November of 2015. However, they broke up in March of next year. She then dated rapper PartyNextDoor from 2014 for two years. Furthermore, she then dated Shaina Negron till 2017. In December of 2017, Kehlani dated Dave East, a rapper. Later, there were dating rumors between Kehlani and Demi Lovato. She then dated Javie Young-White and had a child with him named Adeya Nomi. Kehlani then dated Rapper YG since September of 2019. However, the couple split in February of 2020. 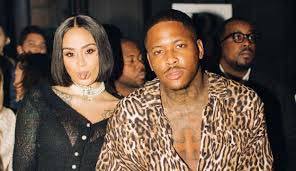 The Career of Kehlani

Kehlani joined a local pop cover band titled PopLyfe at the age of 14. She became the lead vocalist for the band and performed around the Bay Area and other cities. PopLyfe auditioned for America’s Got Talent. The team was selected and reached the semi-finals. However, the group finished in fourth place. Kehlani left the group due to certain disputes after America’s Got Talent. However, she did not pursue a solo career immediately as she was scared PopLyfe’s management would sue her.

Even though she was recognized by many after her appearance in the program, her quality of life did not improve as she was homeless and moved quite frequently. She also slept on couches. She was offered to be a part of a rap group by Nick Cannon. Kehlani even flew to Los Angeles to discuss the details. However, she did not like the idea and moved back to Oakland. Her poverty even led her to steal iPhones and items from the grocery store for a short while.

Kehlani’s first solo track was titled “ANTISUMMERLUV”, which she uploaded on SoundCloud. Her song attracted the attention of Nick Cannon again, who brought her to Los Angeles and provided her with living arrangements and singing arrangements. Kehlani released her debut mixtape titled Cloud 19 on the 26th of August, 2014 as a free digital download. Furthermore, The mixtape had tracks of genres R&B and hip-hop and contained a total of 8 tracks. For this mixtape, Kehlani worked with producers J Gramm Beats, Jahaan Sweet, JP Floyd, Nate Fox, Prophit, Red Vision Of The Midi Mafia, Swagg R’Celious, and Tommy Hittz. Furthermore, the eight tracks of the mixtape are FWU, Get Away, As I Am, How We Do Us, Deserve Better, 1st Position, Act a Fool, and Tell Your Mama.

You Should Be Here

Kehlani released her second mixtape titled You Should Be Here on the 28th of April, 2015 under TSNMI record label. She self-released this mixtape on iTunes Store. Furthermore, Kehlani worked with producers A.C, Billboard, Coucheron, Geoffro Cause, The Featherstones, JMIKE, Jahaan Sweet, Killagraham, MadMax, Taylor Gordon and Ted Digtl for this mixtape. The mixtape contains a total of 15 tracks titled Intro, You Should Be Here, Jealous, How That Taste, Wanted, Niggas, The Way, Wanted, The Letter, Unconditional, Runnin’, Down for You, Yet, Be Alright, Alive and Bright. This mixtape peaked at number 36 on the US Billboard 200 charts and number 5 on the US Billboard Top R&B/Hip-Hop Albums.

Kehlani released her debut studio album on the 27th of January, 2017 under Atlantic Records. The album is titled SweetSexySavage and has tracks of R&B genres. The album is 58 minutes 29 seconds long with 17 tracks in total. Furthermore, Kehlani worked with producers like lamsu!, Pop & Oak. Autoro “Toro” Whitfield, Some Randoms, Zaire Koalo, Trevor Brown, Rex Kudo, Jahaan Sweet, Charlie Heat, Nick Seeley, Picard Brothers, Novaway, The Featherstones, Composer, P-Lo, Djemba Djemba, and JMIKE. The tracks of the album are Intro, Keep On, Distraction, Undercover, Piece of Mind, Personal, Crzy, Not Used to it, Everything is Yours, Do U Dirty, Advice, Escape, Get Like, Too Much, Hold Me By the Heart, In my Feeling, and Thank You. The album secured the 144th position in the US Billboard 200 year-end charts.

Kehlani released another mixtape titled While We Wait on the 22nd of February, 2019 under the Atlantic Records. The mixtape is 31 minutes 19 seconds long and consists of 9 tracks. The producers she worked with for this mixtape are Sir Nolan, The Rascals, DannyBoyStyles, Young Fyre, J Young White, Hit-Boy G-Dav, Stan Greene, Jahaan Sweet, Big White, Boi-1 da, NOVA WAV, daedaePIVOT, letmode, Triangle Part and M-Phazes. Furthermore, this mixtape peaked at number 9 on the US Billboard 200 charts.

The Net Worth of Kehlani

Kehlani’s net worth is estimated to be around $4 million. She receives money through her albums and endorsement deals.