Who is Neymar Jr? 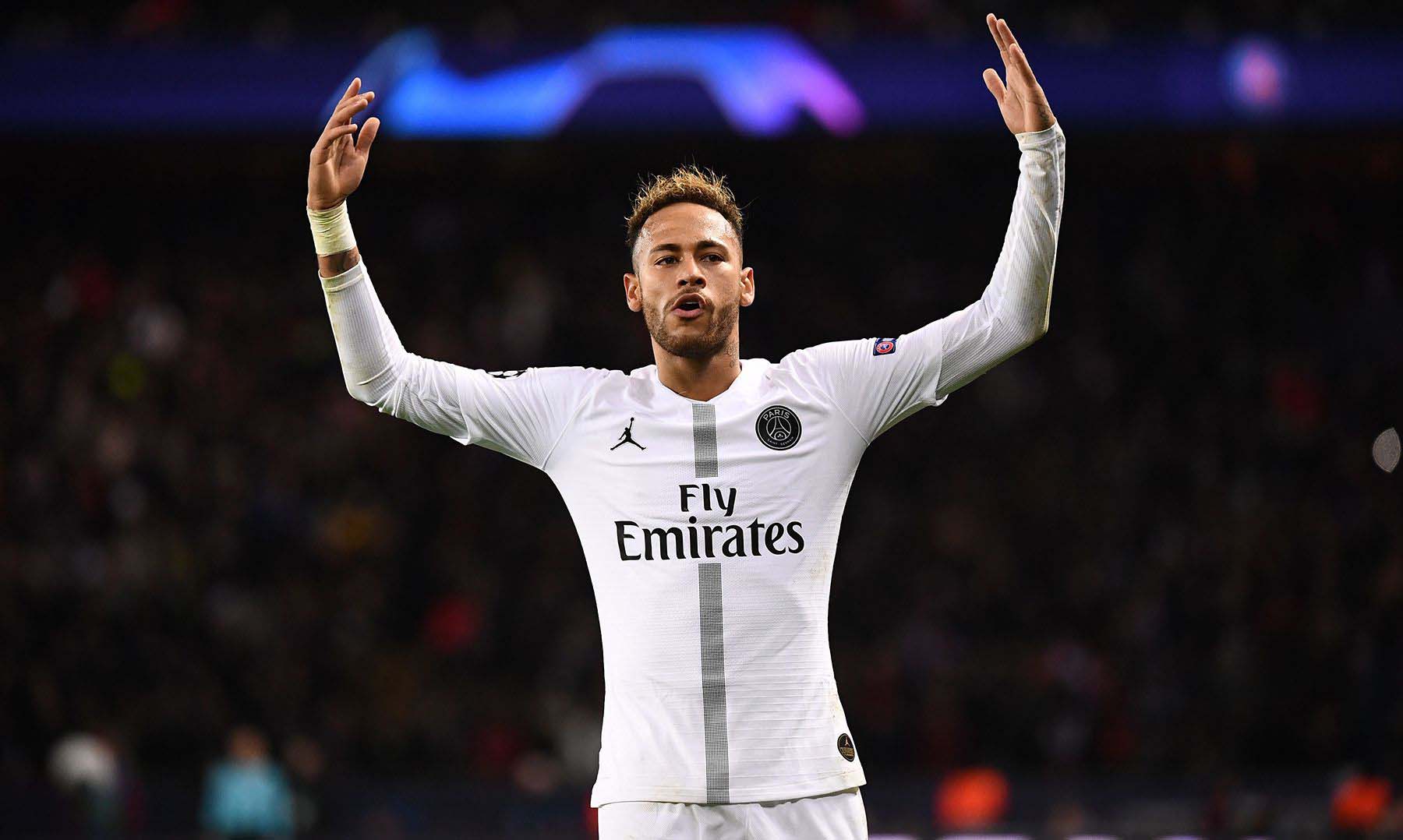 Neymar Jr was born on the 5th of February, 1992 under the name Neymar da Silva Santos Junior in Mogi das Cruzes, Brazil. He is the son of Neymar Santos Sr. and Nadine da Silva. Neymar Santos Sr. was a professional football player like his son.  Furthermore, he has a sister named Rafaella Beckran.

Neymar’s star sign is Aquarius. He stands to 5 feet, and 9 inches tall, and his weight is around 68 kilograms. Furthermore, Neymar is Brazilian by nationality and Christian by religion. He has a beautiful pair of Brown eyes with brown hair. In football, Neymar wears shirt number 11.

Details about his education are not known to the public.

Neymar dated Carolina Dantas, and the couple has a son together named Davi Lucca, who was born on the 13th of August, 2011. However, the couple is not together anymore. 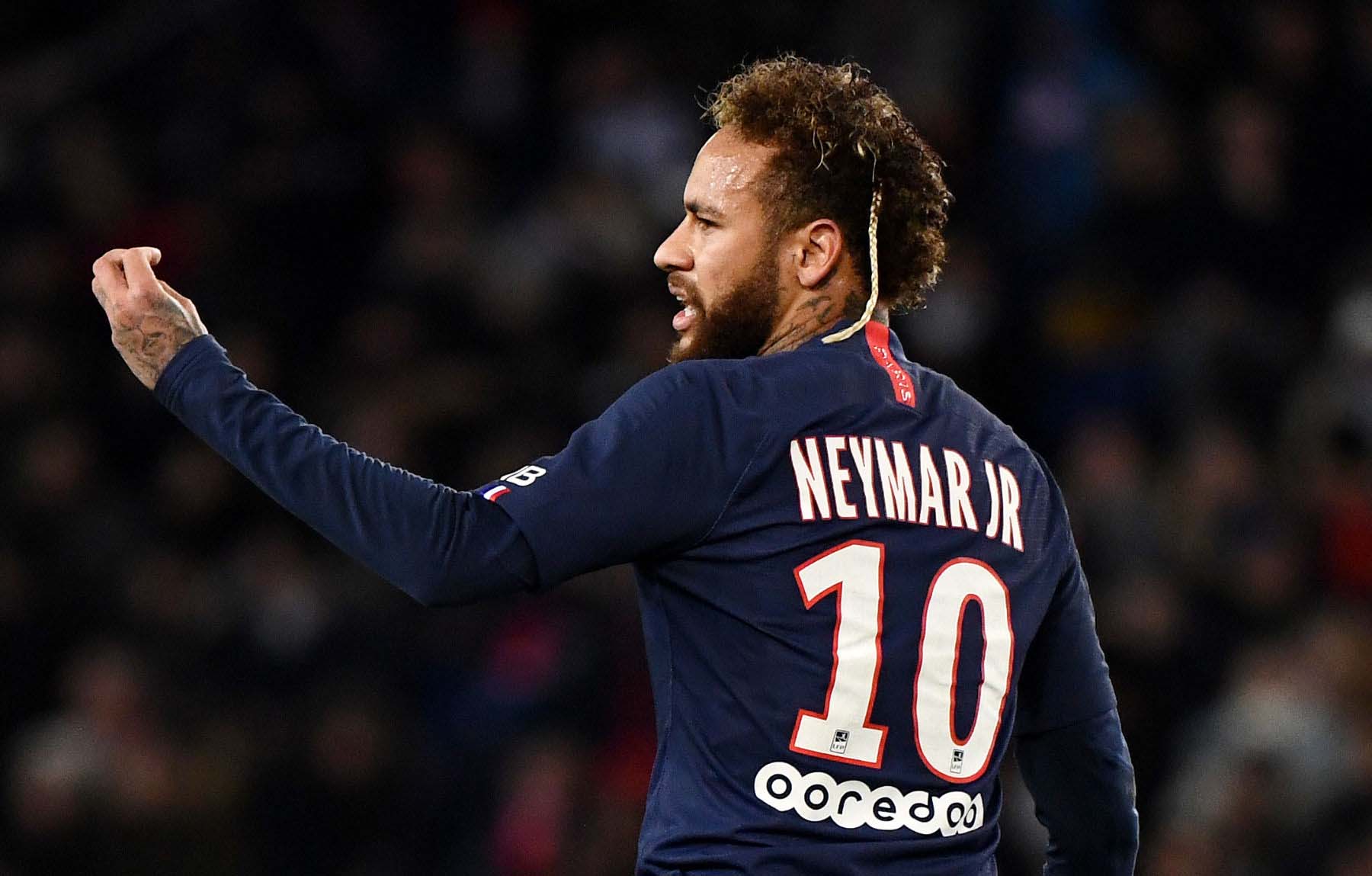 The Club Career of Neymar Jr

During Neymar’s Youth career, he played for the team Santos, a Brazilian football club from 2009 to 2013 in the Serie A Division. In 2009 he played 32 games in the league competitions and scored 10 goals in total. Similarly, he appeared in 11 games in the State League Championships and scored 3 goals in total. In 2009, Neymar made a total of 46 appearances and 14 goals. Similarly, in 2010, he made a total of 60 appearances, 31 in league games, 8 in cup games 19 in State League and 2 in Continental Championship. Furthermore, he recorded 42 total goals, 17 in leagues, 11 in Cup and 14 in the State League.

Neymar signed to Barcelona for the La Liga league on the 27th of May, 2013 for a five-year deal. In his debut season with the team, he appeared in 41 games and scored 15 goals in total. Furthermore, he played a total of 51 games in the 2014-15 season, out of which 33 were in the La Liga league games. He recorded a total of 39 goals in this season. Furthermore, in the 2015-16 season, Neymar played 49 games, out of which 34 were in the league games. He recorded 31 goals in total, 24 in league games. In his final season with the team Barcelona, he played a total of 45 games and recorded 20 goals.

Neymar then paid a 222 million European dollars to the club to release him from the contract with the team.  He then signed with the Paris Saint-Germain team for the Ligue 1 division. In his debut season with the team, he played a total of 30 games and achieved 28 goals in total. Similarly, he appeared in 29 games in the 2018-19 season and recorded 23 goals. In the 2019-20 season, he recorded 15 goals in a total of 18 games. 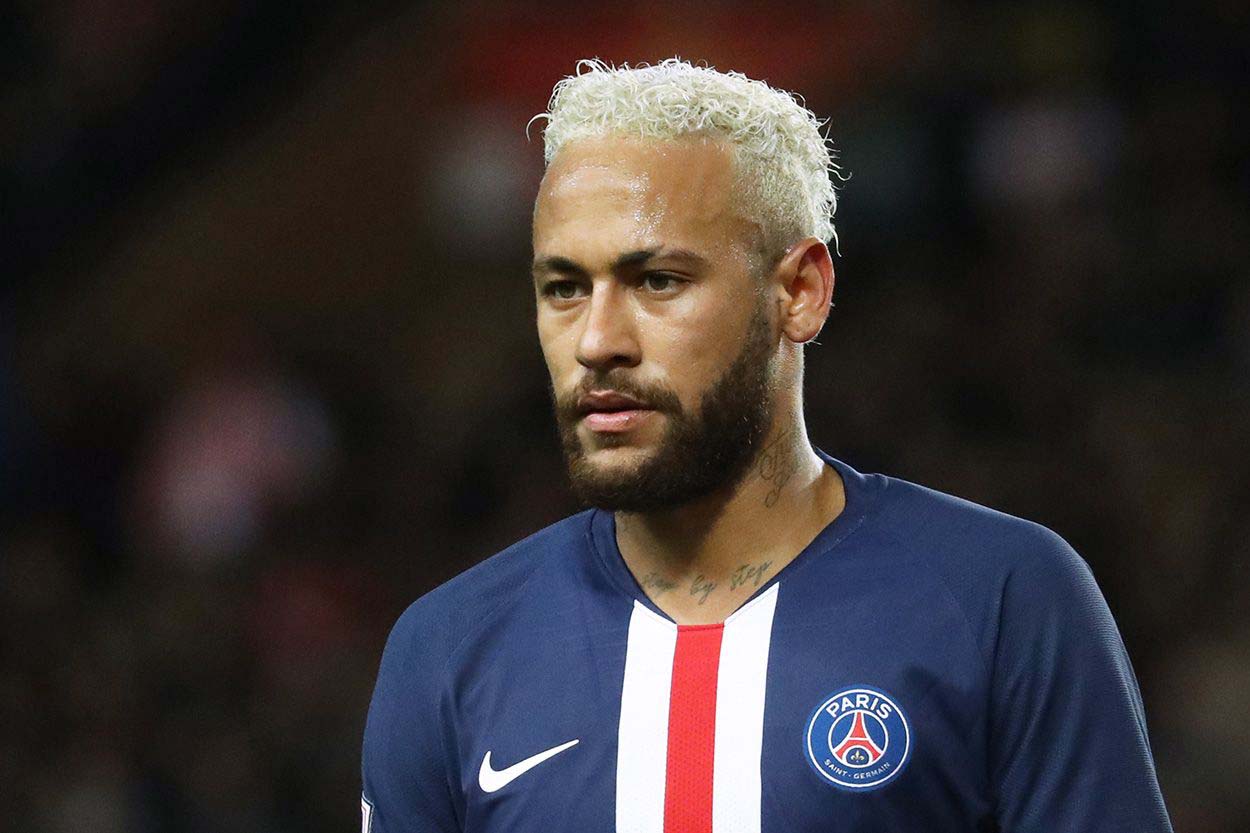 In 2013, Neymar played for the Brazil National Team in the FIFA Confederations Cup and scored a total of 4 goals. Similarly, he also played 14 friendly matches, achieving 6 goals in total the same year. Furthermore, Neymar played 5 games in the FIFA World Cup in 2014 and scored 4 goals in total. In the year, he scored a goal in Copa America, where he appeared 2 times.

Neymar won the Campeonato Brasileiro Serie A Team of the Year in the years 2010, 2011 and 2012. Furthermore, he won the Chuteira de Ouro in  2010, 2011, and 2012. He also won the Bola de Prata and Bola de Ouro in 2010, 2011 and 2011 respectively. He was awarded the Campeonato Brasileiro Serie A Best Player award in 2011. In the same year, he won the World Soccer Young Player of the Year, Copa Libertadores Most Valuable Player, and FIFA Club World Cup Bronze Ball.

Kehlani – A Professional Singer, Songwriter as well as a Dancer Who Joined a Local Pop Cover Band Titled PopLyfe at The Age of 14

Jenna Dewan - A Popular Actress as well as a Well-known Dancer, Gained Attention after Her Role in The Film "Step Up", Who Started Her Acting Career in 2005, in The Film "Waterborne"