Who is Keira Knightley?

Keira Knightley is a professional British actress. She is best known for her films like “Bend It like Beckham” and “Pirates of the Caribbean: The Curse of the Black Pearl”. Keira came into the entertainment industry at a very young age. She used to perform in several local amateur productions like “After Juliet”. Eventually, she appeared in several films like “A Village Affair,” “Coming Home,” etc.

She earned her a breakthrough role in the movie “Star Wars: Episode One The Phantom Menace.” She also had acted in the British film “Pure” and also had stared in the sequels of the movie “The Pirates of the Caribbean.”  Her other movie includes “Pride & Prejudice,” “Atonement,” “The Duchess,” “Colette,” “The Imitation Game,” “Begin Again,” “Everest” and “Official Secrets.” Apart from acting, she has done modelling assignments for several famous brands. 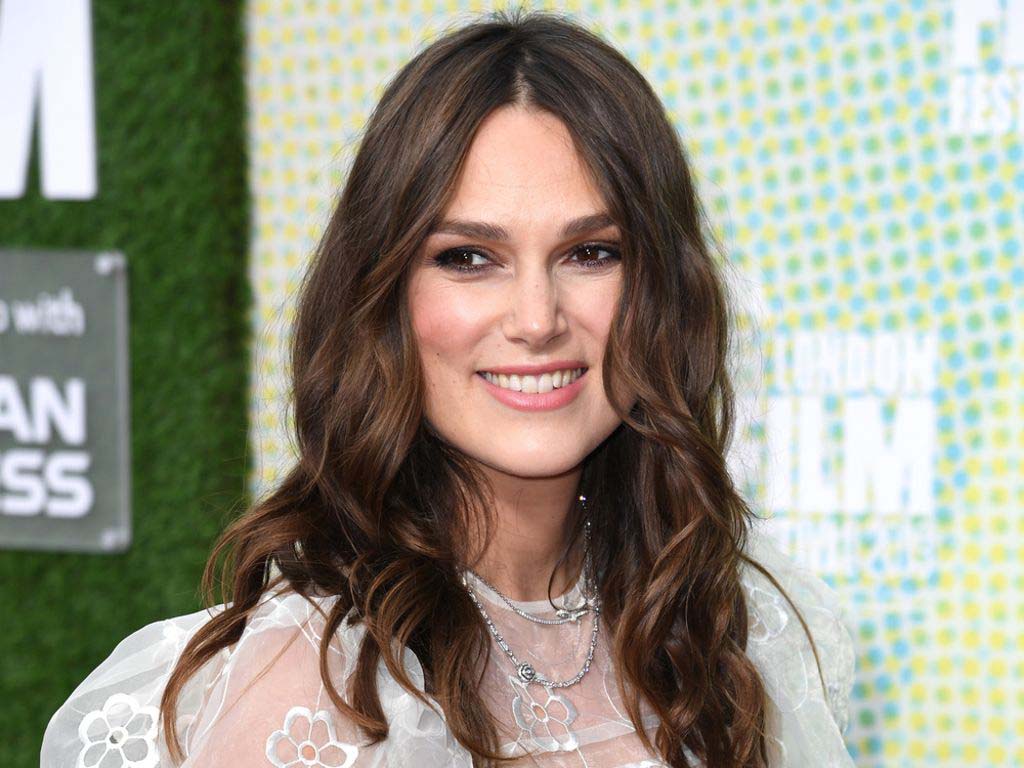 Keira was born on March 26, 1985, with the name Keira Christina Knightley in Teddington, London, England. She is currently 35 years old. She is a daughter to mother, Will Knightley and to father Dharman Macdonald. Her parents are theatre actors. She has an elder brother named Caleb. She was introduced to theatre and ballet in her childhood. Knightley had an interest in acting since childhood, and she requested an agent at the age of three.

Keira attended to Teddington School. She was diagnosed with dyslexia at the age of six and faced difficulty with studying in school. She expressed the desire for an agent to be like her parents at the age of three and got one at the age of six. This led to her taking several small parts in TV dramas throughout her childhood. While growing up, she performed in several local amateur productions which included “After Juliet.” She focused on art, history and English literature while studying at the Esher College, but left after a year to pursue an acting career.

In 2002, Keira acted in a British film “Pure”. Eventually, in the same year, she portrayed the role of Lara in television mini-series “Doctor Zhivago”. Subsequently in the following year, she starred in the film “King Arthur”. Besides acting in films, she also served as the ambassador of several well-known brands like Ausprey jewellers and Chanel perfumes. She starred in the movie “Pirates of the Caribbean: Dead Man’s Chest” in 2006. 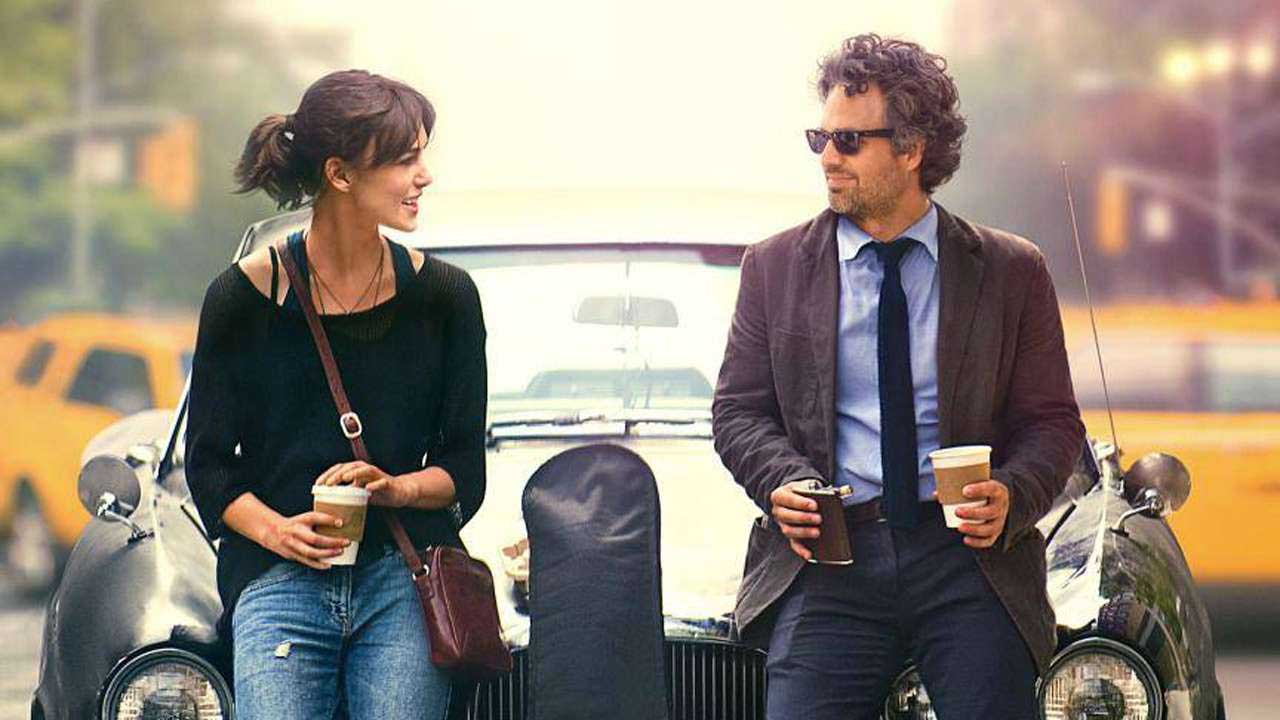 She reprised her role in the sequel “Pirates of the Caribbean: At World’s End” in 2007. Eventually, in the same year, she also played the character in the film “Silk”. In 2008, she starred in the movie “Atonement” and also appeared in the movie “The Duchess”. She appeared in the film based on the story of Kazuo Ishiguro’s novel “Never Let Me Go” in 2010 and also in the movie “A Dangerous Method” in 2011. She also acted in the comedy film, “Seeking a Friend for the End of the World” and also starred the lead role in the romantic drama “Anna Karenina” in 2012.

In 2013, she appeared in the film “Jack Ryan” and also in the musical film “Begin Again”. Eventually, in the following year, she appeared in the movie “Laggies” and “The Imitation Game”. She played in the biographical disaster film “Everest” and also in the film “Studio 54” in 2015. Her other films include “Collateral Beauty,” “The Nutcracker and the Four Realms,” “The Aftermath,” “Official Secrets” and “Misbehaviour”.

Keira started dating with musician James Righton since February 2011 and got married on May 4, 2013. The couple has two daughters, Edie who was born in May 2015 and Delilah who was born in September 2019. 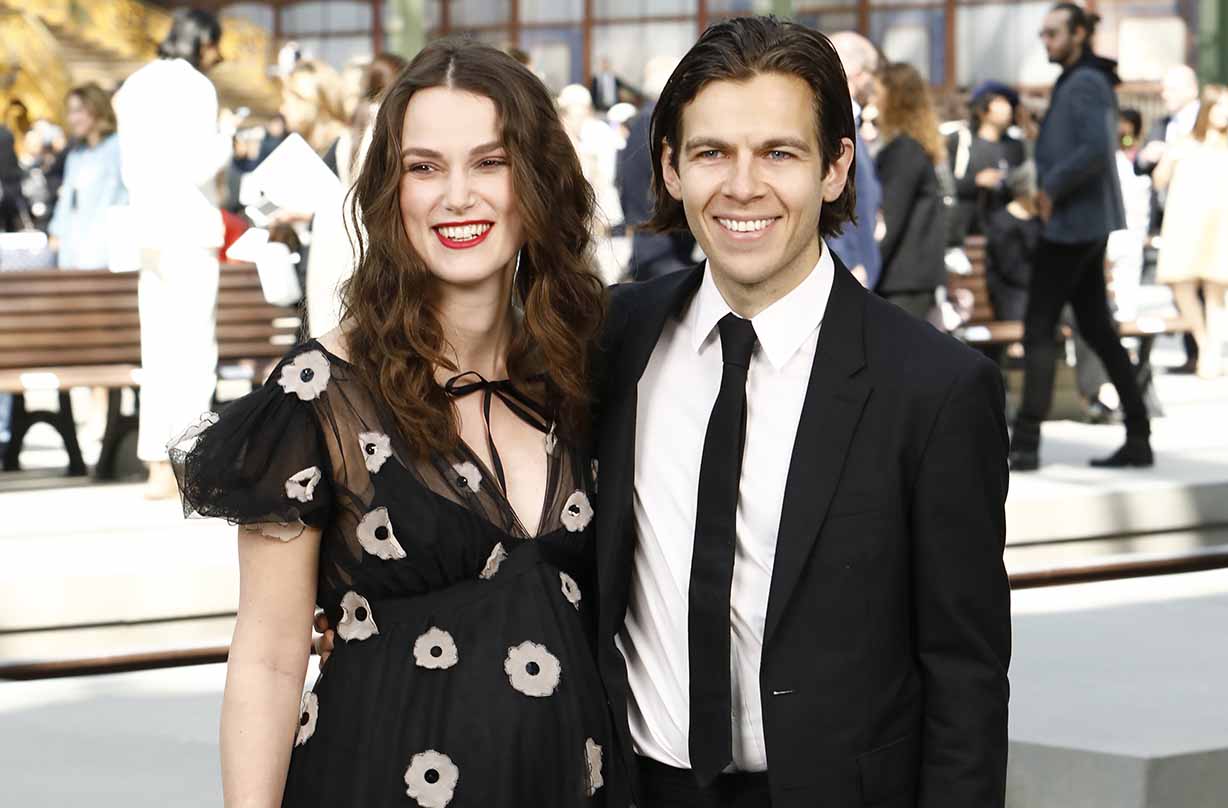 Keira is British by nationality and is of the white race. She belongs to English, Welsh and Scottish ancestry.

Keira is living a luxurious life with her family. She is a famous actress who has earned a lot of money as well as fame. She currently has about $60 million approximately.