Who is Annie Potts?

Annie Potts is a well-known American actress who is popular for her voice as Bo Peep in ‘Toy Story’ an animated film series. We can see her playing in various TV series and films. She is popular for playing ‘Designing Women’ where she portrayed the character of Mary Jackson. For her brilliant performances, she has been nominated and been honored with various types of awards. 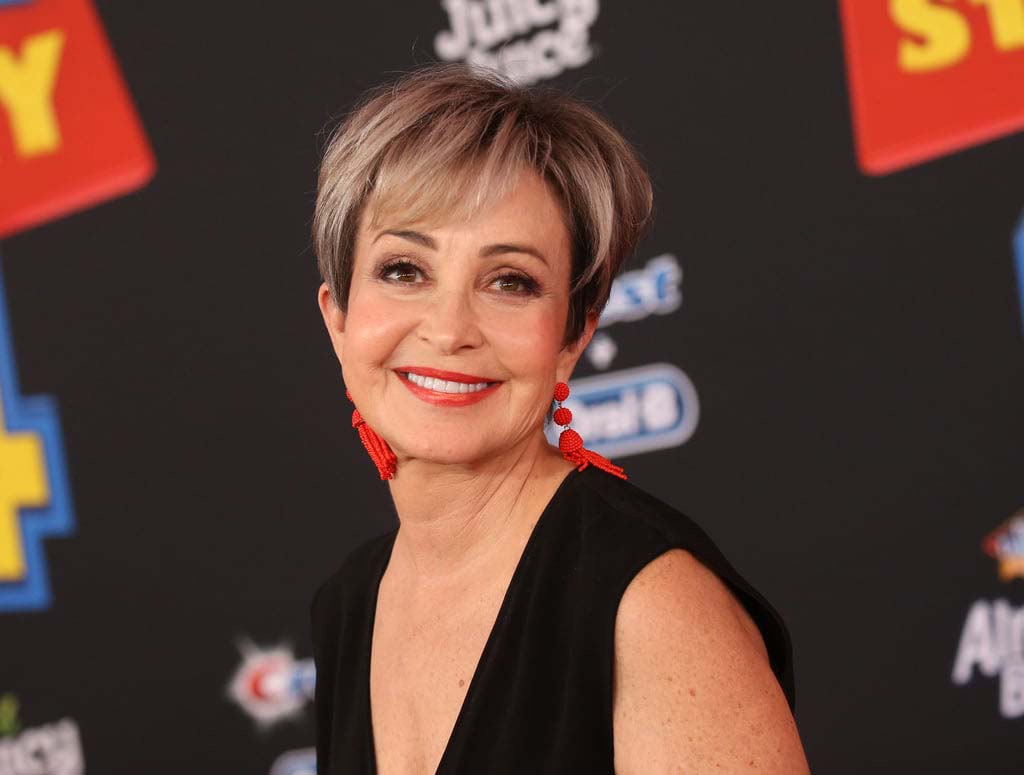 Annie Hampton Potts was born as the third child to her parents Powell Grisette Potts and Dorothy Harris Potts on 28 October 1952, in Nashville, Tennessee, United States. She grew up along with her siblings Mary Eleanor and Elisabeth Grisette. She is currently 67 years old with Scorpio sun sign.

Annie Potts holds an American nationality. She practices the Presbyterian Christian religion. Besides this, she stands 5 Feet and 3 Inches (1.60m/ 160cm) tall and weighs around 53 kgs (165 lbs). Her body measures 33-25-35 inches. She has a pair of hazel colored eyes and light grey hair color.

Annie Potts grew up in Franklin, Kentucky, and graduated from Franklin-Simpson High School in 1970. Similarly, she completed her bachelor’s degree from Stephens College in Columbia. She holds a degree of bachelor in fine arts in theatre arts.

Annie Potts made her first appearance in the comedy series Busting Loose in 1977 as Helene.  She then appeared in ABC television network series ‘Family’ in an episode ‘Magic’ as Caddy Wilde. In 1980, she has cast a sitcom of ABC named ‘Goodtime Girls’ where she played as Edith in twelve episodes. After two years she appeared in a television movie ‘Bayou Romance’ as a woman named Lily who shared an attic apartment with three other women.

Then from 1986 to 1993, she starred in ‘Designing Women’ as a main lead Mary Jo. This series rounds around the lives of four women and one man working together at an interior designing firm. This series got good reviews and ratings from which Annie got well recognized. She also gained prominent roles in TV and Films after her performance in this series. Likewise, from 1993 to 1995 she played as Dana Palladino is an American sitcom television series ‘Love and War.’ She did a lot of television roles during late 1990s like ‘Dangerous Minds,’ ‘Over the Top,’ ‘Hercules’ where she lent her voice, ‘Any Day Now’, and ‘Johnny Bravo.’ 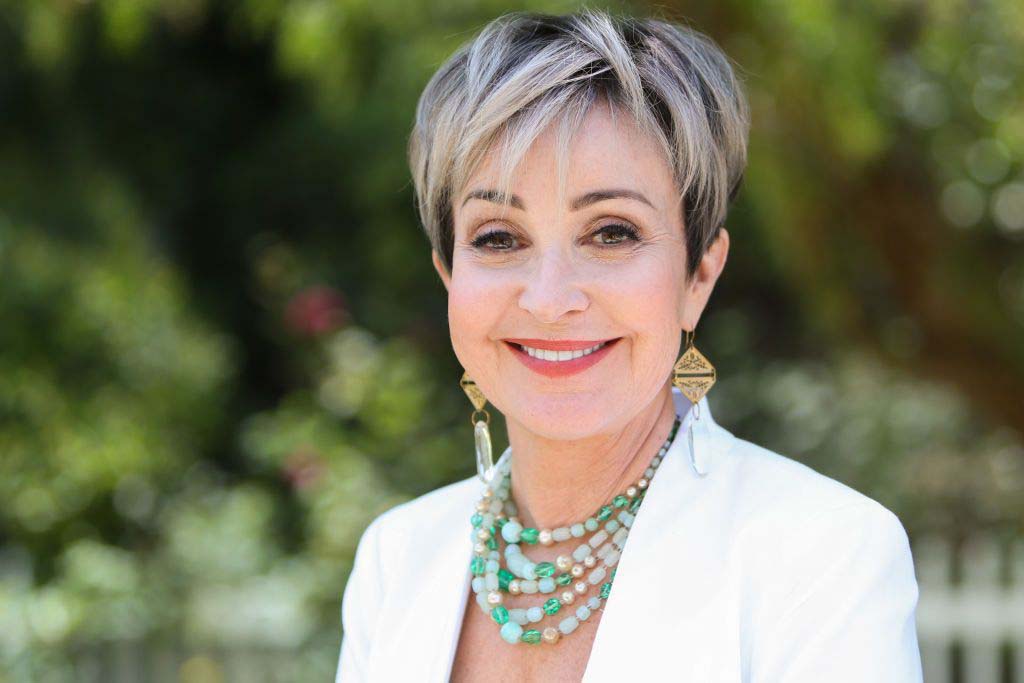 Annie Potts’s first film was in Matthew Robbins comedy Corvette Summer as Vanessa in 1987. Potts played receptionist Janine Melnitz in the ‘Ghostbusters’ film series in 1984. Similarly, in 1987 she also did ‘The Man Who Fell to Earth’ as Loise. Her breakthrough moment came in her filmy career when she voice role in a computer-animated buddy comedy film ‘Tor Story’ in 1995 as Bo Peep. She also voices a role in its film series ‘Toy Story 2’ in 1999 and in ‘Toy Story 4’ in 2019. She also reprised her role as Vanessa in 2016 ‘Ghostbusters’ which is a supernatural comedy film.

Annie Potts was also a part of the stage. She did ‘God of Carnage’ in 2009 and also did a Broadway production play ‘Pippin’ in 2014.

Annie Potts has been honored with Genie Awards in 1981 for her work in ‘Love & War.’ She has also been nominated for Primetime Emmy Awards, Screen Actors Guild Award, and Critics Choice Awards.

Annie Potts married Steven Hartley when she was twenty years old in 1973. They were involved in a car accident at high speed where Steven lost a leg in the crash. Annie broke several bones below the waist. They two divorced in 1978. Likewise, she married to television actor Greg Antonacci in 1978 after her divorce with the first husband, sadly they also separated in 1980. Later, she dated B. Scott Senechal and married him and made a child Clay Samuel Senechal in 1981. They also divorced in 1989.

Finally, in 1990 she married James Hayman and welcomed their first child James Powell Hayman in 1992. They also gave birth to their second child in 1996 named Isaac Harris Hayman. Besides this, she is also a board member of Stephens College and has been instrumental in fundraising efforts for the college for many years. 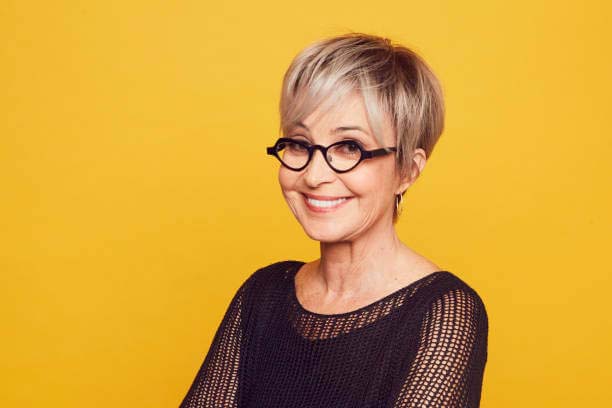 Net Worth of Annie Potts

Annie Potts has earned a massive amount of name, fame, and popularity. Along with that, she has also been able to make herself a handsome amount of money. Her estimated net worth as of 2020 is $8 million.

Christina Hendricks- An American Actress and Model, Who is Popular For Her Role as Joan Holloway in the AMC drama, ‘Mad Men’

Christina Hendricks- An American Actress and Model, Who is Popular For Her Role as Joan Holloway in the AMC drama, 'Mad Men'