Who is Kim Taehyung?

Kim Taehyung, who is popularly known as “V,” is a singer, songwriter, and dancer from South Korea. He is particularly famous as one of the leading members of the popular K-pop group Bangtan Boys, which is simply known as BTS. Kim Taehyung has a huge fan base within South Korea and also internationally. He is widely known for his boyish charms, cute looks, charming personality, and powerful vocals. Furthermore, V is responsible for creating and executing the bands’ hit singles, “2 Cool 4 Skool” and “Boy in Luv.” He stared his journey from the South Korea music industry, and soon enough, he hit the charts internationally, making yet another K-pop milestone for the country.

Tae-Hyung was born on December 30, 1995, with the name Kim Taehyung, in Seo District, Daegu, South Korea. He is currently 24 years old. His zodiac sign is Capricorn. V is the eldest of three children, with a younger brother named Kim Jeong Gyu and a younger sister named Kim Eon Jin. His parents are farmers. He revealed that he came from a not so wealthy background. However, his parents are very supportive of him. 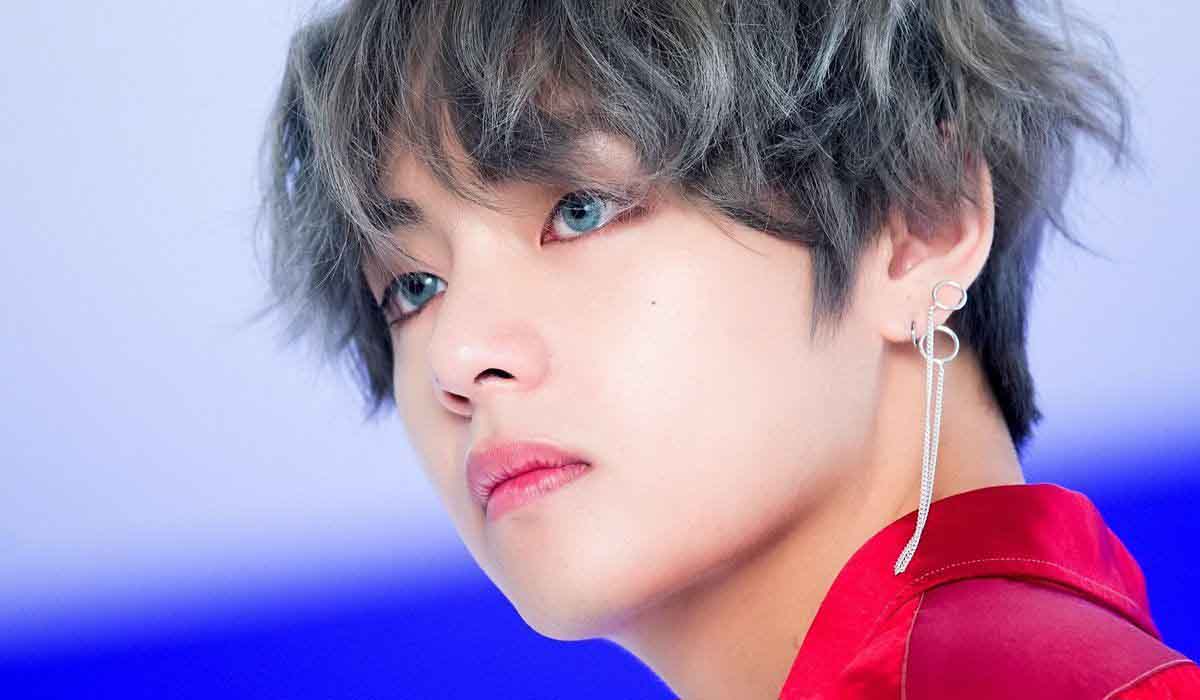 V aimed to be a professional singer in elementary school. Eventually, he began taking saxophone lessons in the new middle school as a means of pursuing the career. His father agreed with his journey on learning how to play the saxophone. He initially became a trainee for Big Hit Entertainment after passing an audition in Daegu. He graduated from Korean Arts High School in 2014. Then, he enrolled in Global Cyber University.

He made his debut as a BTS member on June 13, 2013, with “M Countdown” with the track “No More Dream” from his debut single album “2 Cool 4 Skool”. He was also credited for music composition in “The Most Beautiful Moment in Life, Part 1” while he co-wrote and co-produced the song “Hold Me Tight”. Furthermore, He also contributed to writing lyrics for the song “Fun Boys”. His melody, combined with Jungkook’s original words, placed their song “Stigma” on the 26th position on the Gaon Music Chart and 10th on the Billboard World Digital Singles Chart. He is well-known for his cover of “Someone Like You” by Adele by which he gained a lot of popularity.

V released his second solo song, “Singularity” as the trailer for BTS’ then-upcoming third LP, “Love Yourself: Tear” in 2018. V and bandmate J-Hope also collaborated with Swedish singer Zara Larsson on the song called “A Brand New Day” for the soundtrack album of their mobile game BTS World. He also worked with bandmate Jimin for the song “Friends” and also participated in the composition and writing of his solo song “Inner Child” on their album “Map of the Soul.” 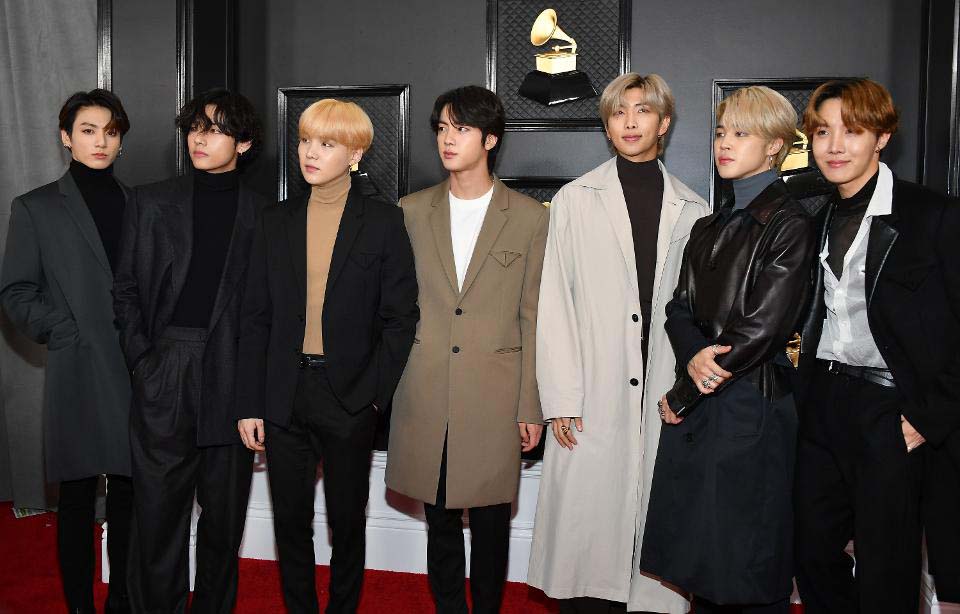 V made his acting debut with the historical drama “Hwarang: The Poet Warrior Youth” in 2016. He appeared as a supporting role of Suk Han-sung, the youngest Hwarang with a warm and friendly personality. Furthermore, V collaborated with bandmate Jin for the duet of its soundtrack entitled “It’s Definitely You”. He also released “4 O’ Clock” with bandmate, RM, in 2018. Eventually, in 2019, he released his first solo track outside of BTS, “Scenery” through the group’s SoundCloud page. In the same year, he again released his second single song and his first full English song entitled, “Winter Bear” through SoundCloud. In 2020, he participated in a song titled “Sweet Night” for the soundtrack of the JTBC drama “Itaewon Class.” V also debuted at number 2 on Billboard’s U.S. Digital Song Sales chart, which became the highest debut for a Korean soloist in the chart’s history.

V is very close to his family and always stated that his dad is his biggest role model. He also noted that his family has always provided him with all the supports he needs for his career in the entertainment world. Furthermore, Tae-Hyung is also very close to the members of BTS. News about his dating is still not public. The reason behind this could be South Korea’s sensitivity to Korean idols dating or he could be single. V is friends with many Korean stars as well as international stars like Halsey and Jimmy Fallon. 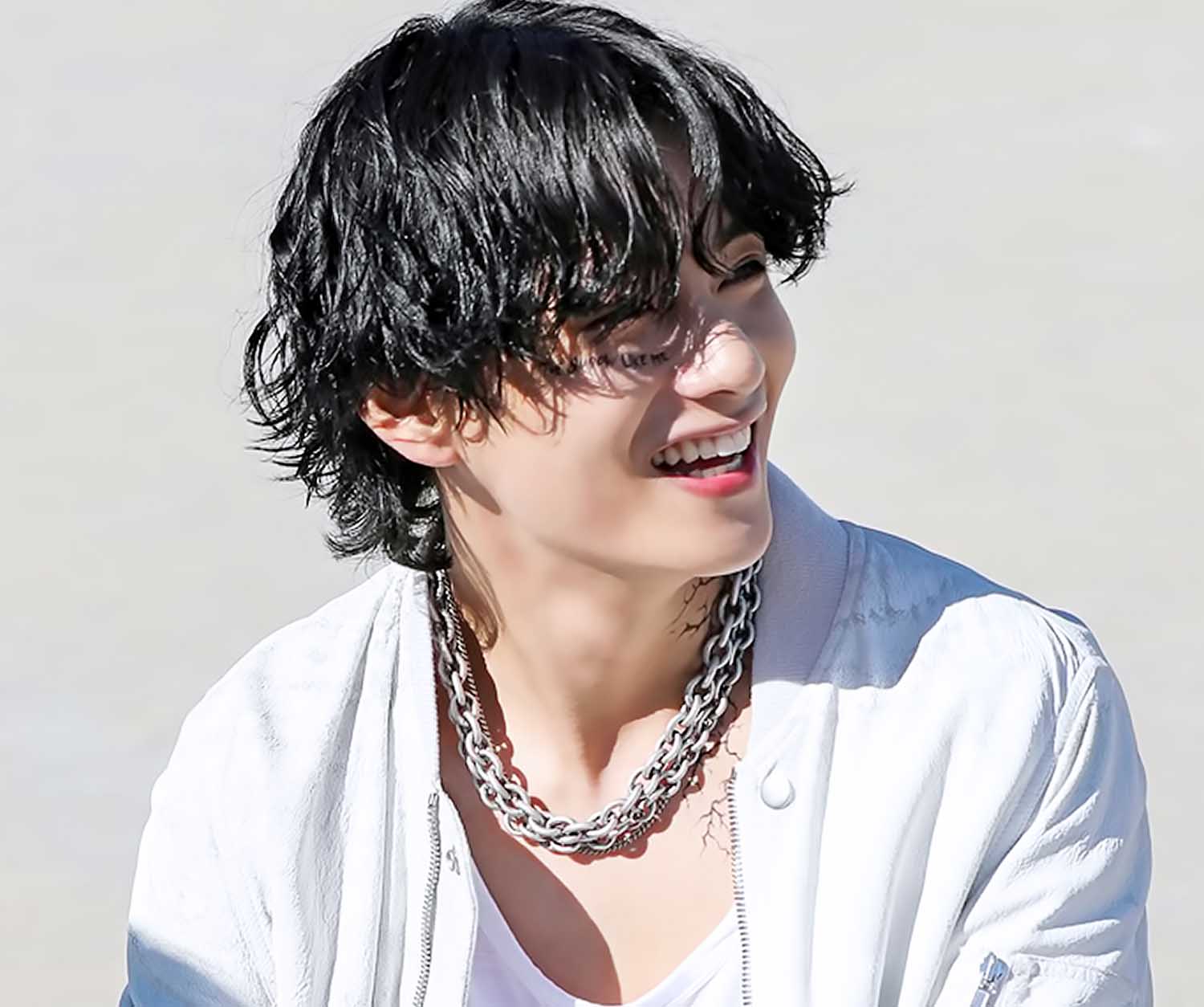 V associated with the entertainment industry for a long time. He has contributed to a lot of songs and also in a drama. He nominated in one award and has won two of them. In 2017, he nominated for the title “Best OST” in Melon Music Award from the song, “It’s Definitely You”. V won the title “Best Idol Actor” in 2018 and “Best Choreography” from “Singularity” in 2019 in “Soompi Awards.”

Kim Taehyung is Korean by nationality and belongs to the Asian race.

Kim Taehyung is living a luxurious life with his family. He is a famous singer with a lot of money as well as fame. V currently has about $12 million approximately.

Thandie Newton-Professional Actress well-known for her roles in series Westworld and Mission: Impossible 2