Who is Kevin Alejandro?

Kevin Alejandro was born on April 7,1976, with the name Kevin Michael Alejandro in San Antonio, Texas, United States. He was born to Tomas Hernandez and Dora Alejandro Hernandez. Much about his parents are unknown, however, his parents are Mexican and have Spanish ancestry. Furthermore, he has two siblings, sisters named Kimberly McGraw and Tanya Hernandez. His zodiac is Aries and he belongs to American nationality. 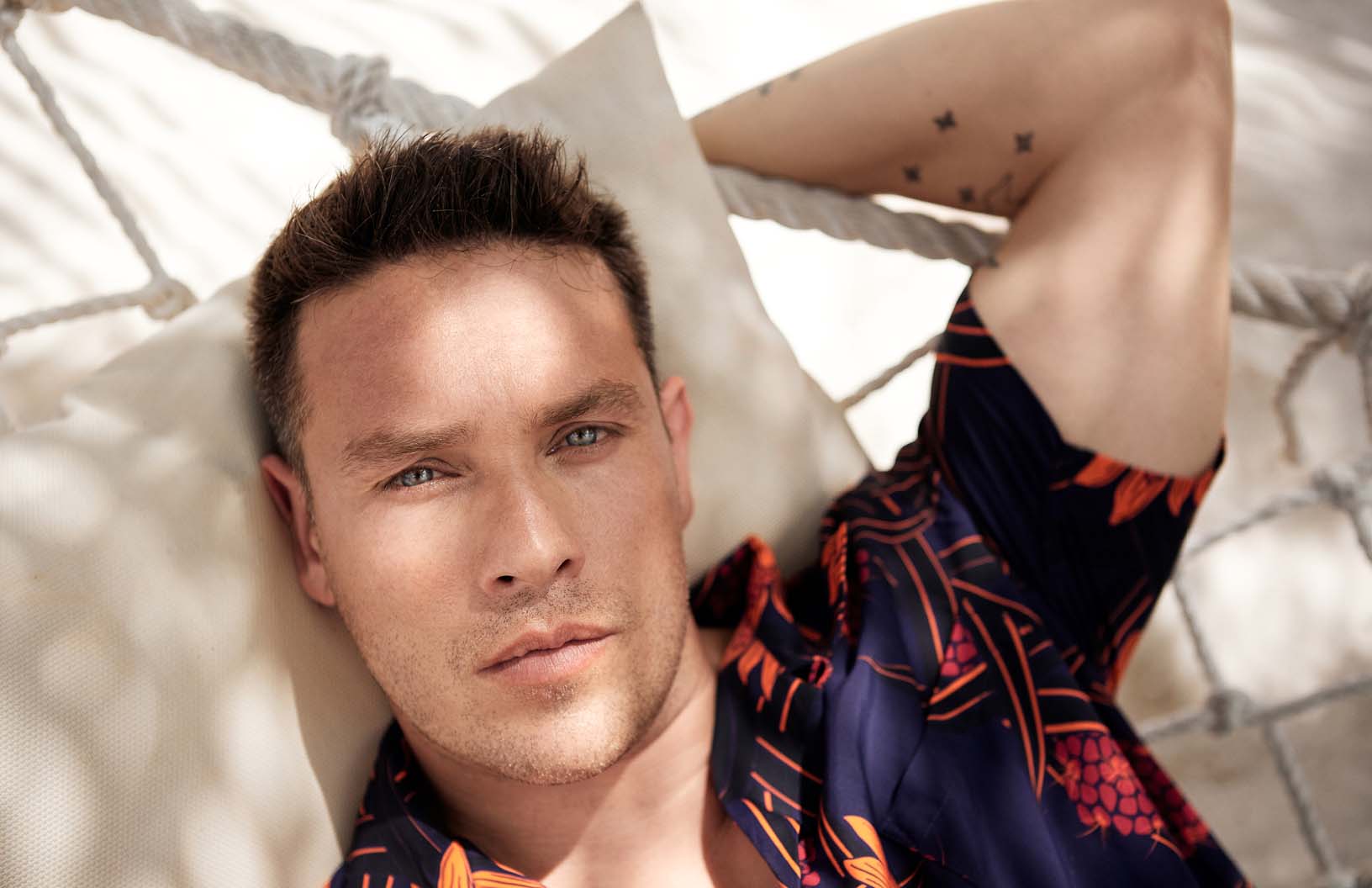 Kevin stand to 6 feet (1.83 meters) in height whereas his weight is around 78 kilograms (171 lbs). He has an athletic body. Furthermore, Kevin has a beautiful pair of grey eyes with dark brown hair.

Talking about his educational qualifications, details about his early education are unknown. Later, he attended the University of Texas at Austin for further education.

Kevin married Leslie de Jesus, a television actress in February of 2004. The couple has a child together, a son named Kaden Michael Alejandro. 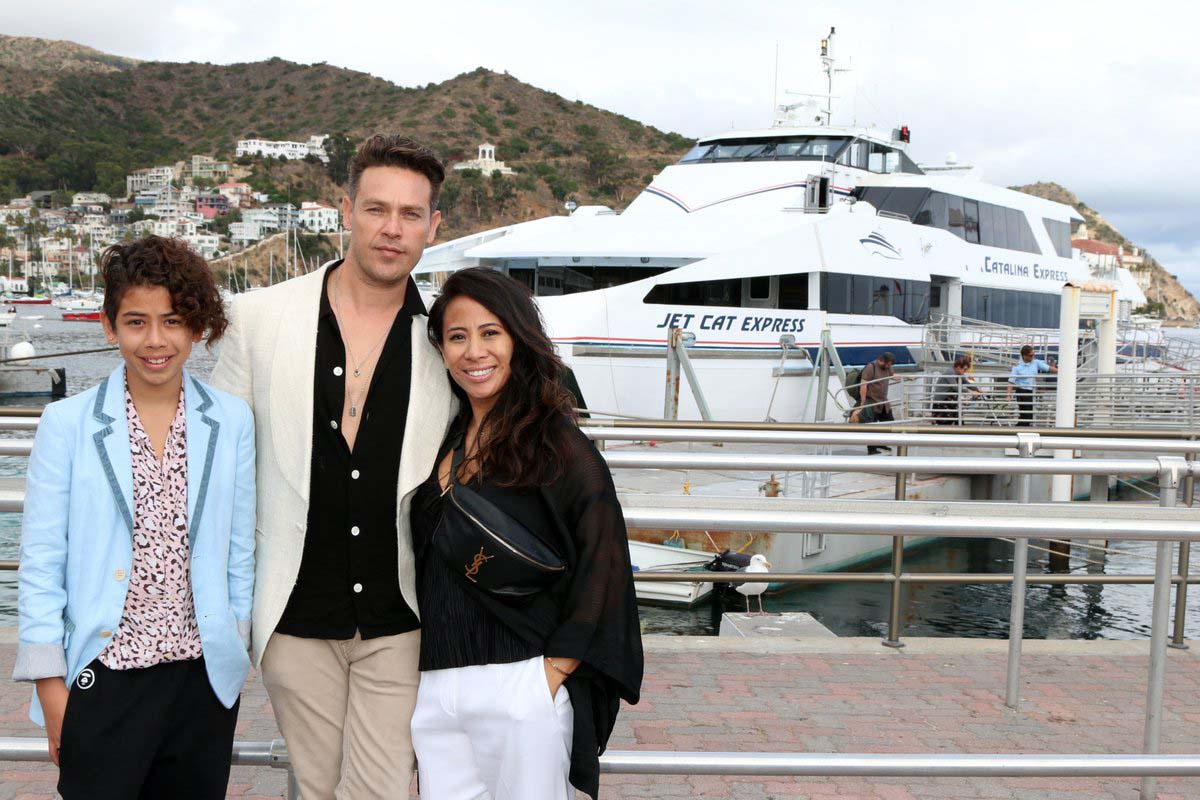 In the same year, he appeared in one episode of NCIS: Naval Criminal Investigative Service as Jaime Jones in the same year.  Furthermore, he played the role of Lucas Renosa in the television film titled Faceless. From 2006 to 2007, he played the role of Benito “Benny” Velasquez in 7 episodes of Sleeper Cell. He also appeared in 8 episodes of American comedy-drama television series Ugly Betty as Santos from 2006 to 2007. Alejandro also played the role of Winston Salazar in action-drama series Drive in 2007 for 6 episodes. He then appeared as Danny Reyes in American legal drama television series Shark for 16 episodes. 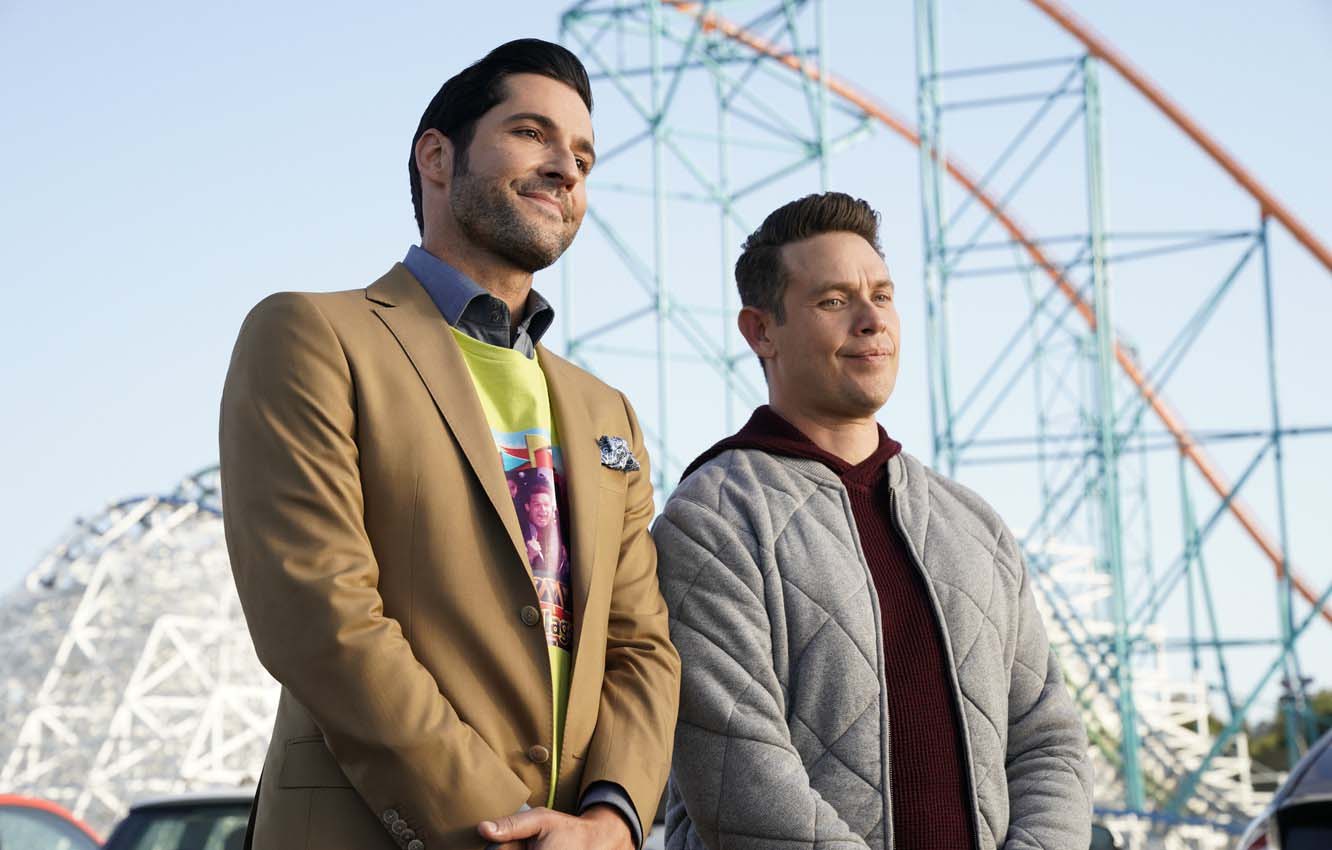 Furthermore, Kevin played the role of Connor Smith, Victor Bandino, Dane Northcutt, Mike, and Victor Ramos in series The Deep End, The Mentalist, Psych, Parenthood, and Law & Order: Special Victims Unit respectively. He then appeared in 22 episodes of American fantasy horror drama television series True Bood as Jesus Velazquez. In 2011, he played roles in series Bones and television film Hide. Furthermore, he played the role of Benny Cruz one episode of Breakout Kings in 2012. Kevin appeared in 13 episodes of Golden Boy as Christian Arroyo in 2013. From 2013-14, he played the role of Sebastian Blood/ Brother Blood in superhero television series Arrow in 12 episodes.

Alejandro appeared in 10 episodes of The Returned and 3 episodes of Grey’s Anatomy as Sheriff Tommy Solano and Office Dan Pruitt respectively in 2015. Since 2016, he is the main cast of the series Lucifer alongside stars Tom Ellis, Lauren German, D.B. Woodside, Rachael Harris, Lesley-Ann Brandt, Kevin Rankin, and Aimee Garcia. In the series, he played the role of Detective Daniel Espinoza for 67 episodes. Furthermore, he appeared in The Catch as Nathan Ashmore in 2016.

Kevin directed the short film Take Me Home in 2016. Two years later, he directed another short film Bedtime Story. Furthermore, he also directed one episode of Lucifer titled Once Upon a Time.

Kevin’s net worth is estimated to be around $2 million. He earns money mostly from his acting and directing career.

Justice Smith- An Actor, Best Known For His Role in the Film, “Jurassic World: Fallen Kingdom”

Justice Smith- An Actor, Best Known For His Role in the Film, "Jurassic World: Fallen Kingdom"