Kevin Durant – A Professional Basketball Player, Representing Brooklyn Nets in The NBA, Who Kicked Off His Career since The 2007 NBA Draft

Who is Kevin Durant?

Kevin Wayne Durant is a professional basketball player. He plays for the Brooklyn Nets of the National Basketball Association (NBA). Furthermore, he played one season of college basketball for the University of Texas. Seattle SuperSonics selected Kevin as the second overall pick in the 2007 NBA draft. Furthermore, he played nine seasons with the franchise. Later, he signed with the Golden State Warriors in 2016 and won back-to-back championships in 2017 and 2018. 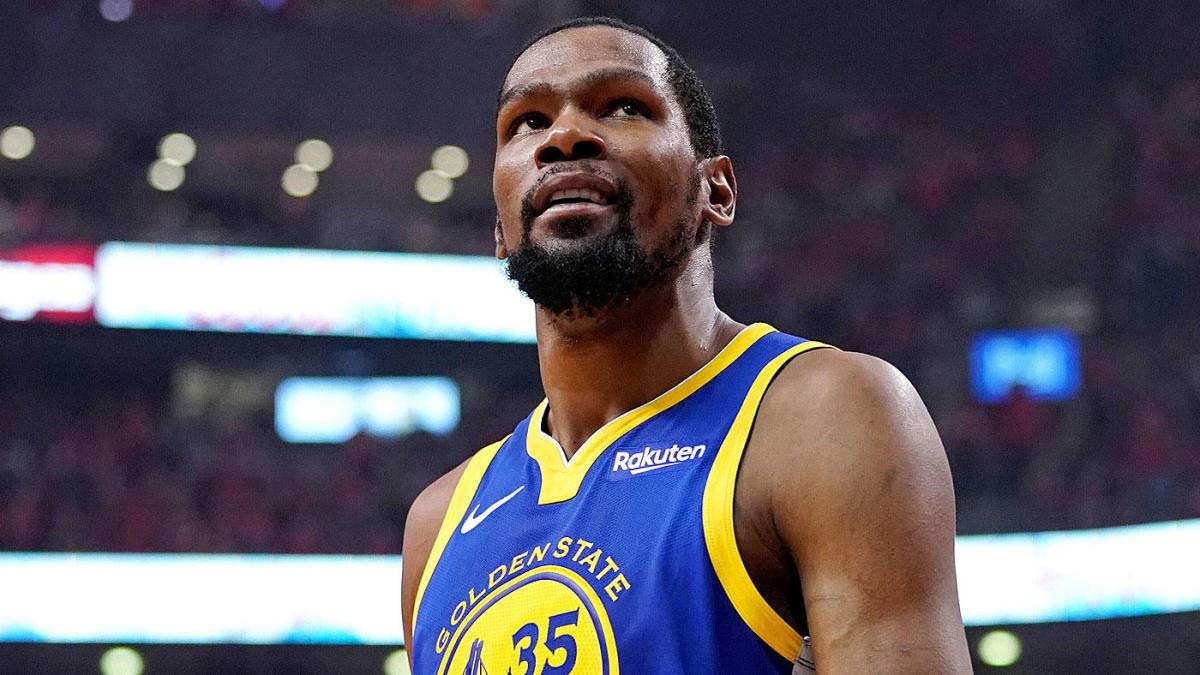 He was born on the 29th of September, 1988 in Washington, D.C.Durant is the son of Wanda and Wayne Pratt. His father deserted the family when he was an infant. The couple divorced eventually and Wanda his grandmother Barbara Davis helped to raise him. Durant has a sister and two brothers. Durant and his siblings grew up in Prince George’s County, Maryland. He was unusually tall from a young age and reached 6 ft in height while still in middle school.

Durant wanted to play for his favourite team, the Toronto Raptors growing up. Vince Carter was his favourite player. Furthermore, he played Amateur Athletic Union (AAU) basketball for several teams in the Maryland area. He was teammates with future NBA players Michael Beasley, Greivis Vásquez, and Ty Lawson. Furthermore, He began wearing #35 as his jersey number in honour of his AAU coach, Charles Craig, who was murdered at the age of 35. 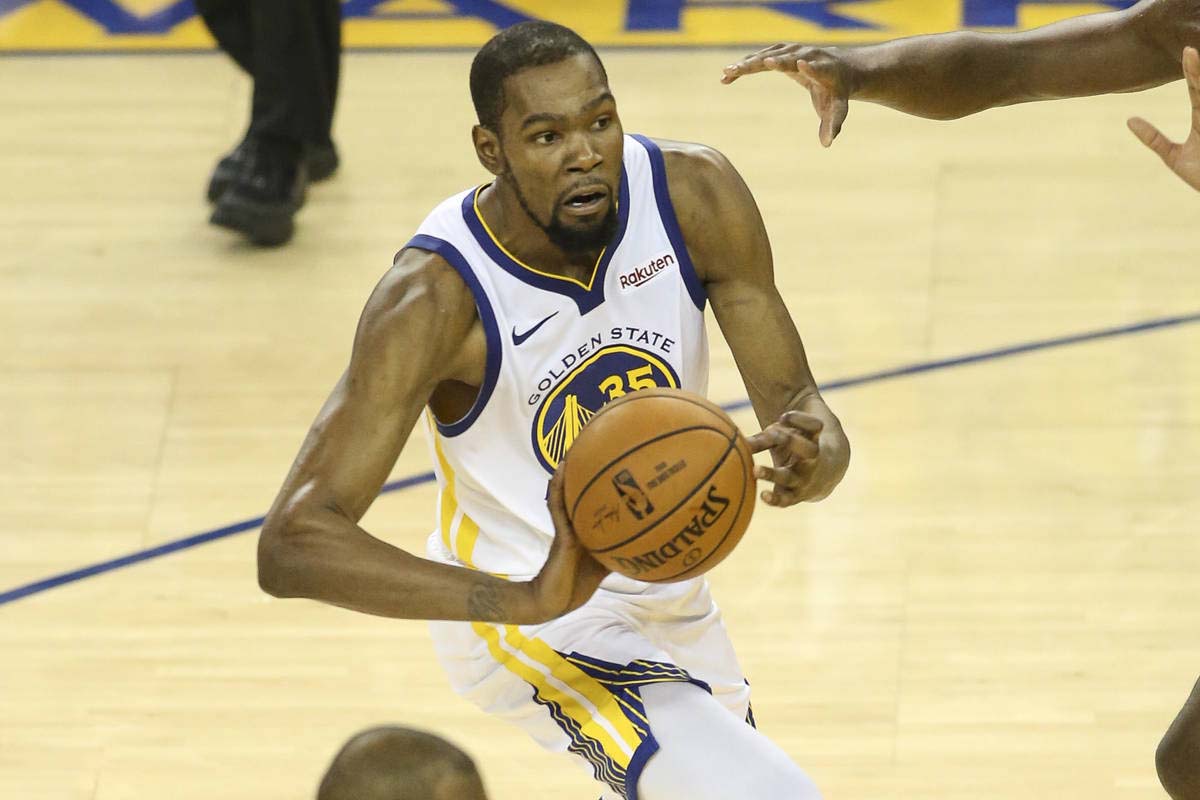 Durant was a heavily recruited high school prospect. He was widely regarded as the second-best player in his class. Furthermore, He won numerous year-end awards during college and became the first freshman to be named Naismith College Player of the Year. As a professional, he has won two NBA Championships with his team in 2017 and 2018. He has also won NBA Most Valuable Player Award twice in 2017 and 2018. Furthermore, Kevin is a ten times NBA All-Start and six times All-NBA First team member. He was also the recipient of the NBA Rookie of the Year award during his rookie years. Furthermore, Kevin is also the holder of two Olympic gold medals. 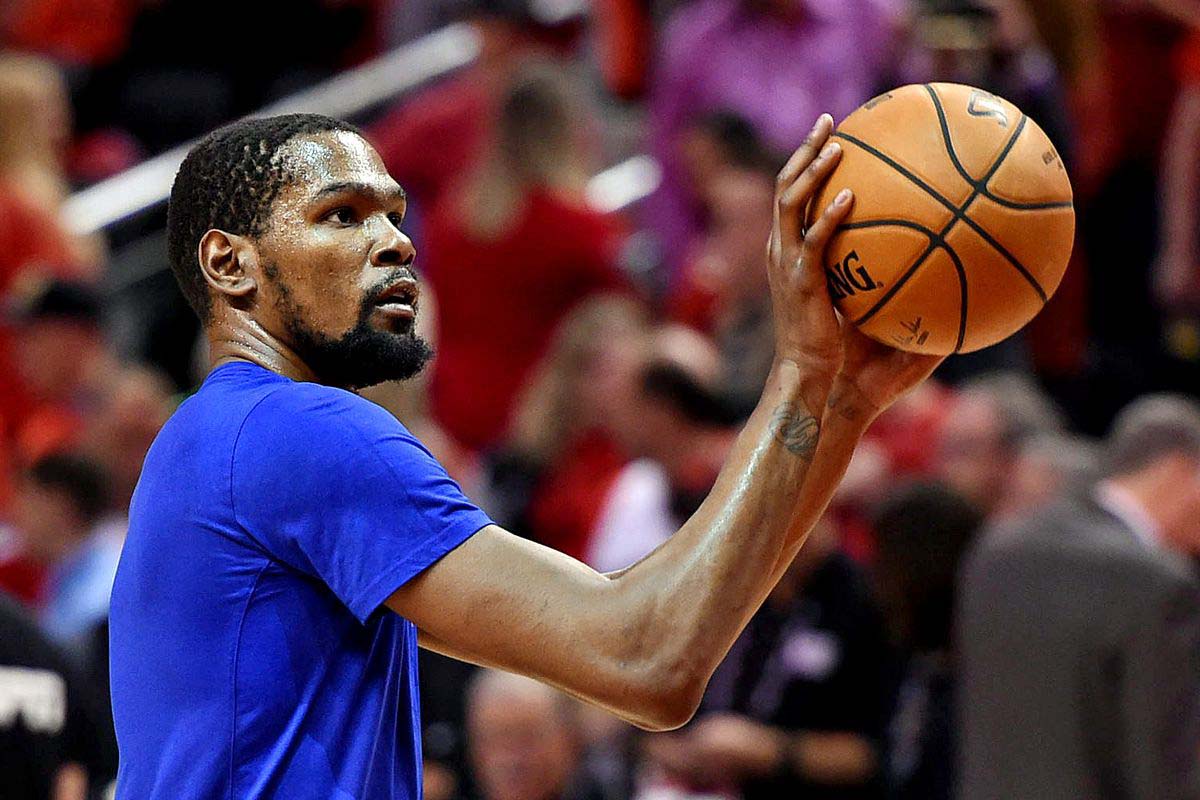 Durant is one of the highest-earning basketball players in the world off the court. He achieved this feat taking part in endorsement deals with companies such as Foot Locker and Nike. Furthermore, He has developed a reputation for philanthropy and regularly leads the league in All-Star votes and jersey sales. He has contributed to The Players’ Tribune as both a photographer and writer in recent years. He ventured into acting and appeared in the film Thunderstruck in 2012.

Kevin holds an American nationality. Standing at a height of 2.06 m and weighing about 109 kg, he has been able to maintain his body fit and healthy. In addition, his dark brown eye colour and dark brown hair reflect his amazing personality.

From his professional career, he has been able to earn a handsome amount of money. His net worth is estimated to be about $150 million as of 2020.

Nancy Pelosi – A Professional American Politician, Serving as a Speaker of The Unites States House of Representatives since January, 2019

Nancy Pelosi - A Professional American Politician, Serving as a Speaker of The Unites States House of Representatives since January, 2019