Who is Kiernan Shipka?

Kiernan Shipka is a professional American actress, best known for her role as Sally Draper in the AMC drama series Mad Men. You may also know her as Sabrina Spellman in the Netflix series “Chilling Adventures of Sabrina.” She had made her TV debut with the series “ER” when she was 5 months old. Kiernan became one of “The 25 Most Influential Teens of 2014” by Teen Magazine. She got her first big break when she was cast in the series “Big Break.”

Kiernan Shipka was born on November 10, 1999, with the name Kiernan Brennan Shipka in Chicago, Illinois, United States. Her parents are John Young Shipka and Erin Ann Brennan. Professionally, her father is a real estate developer. 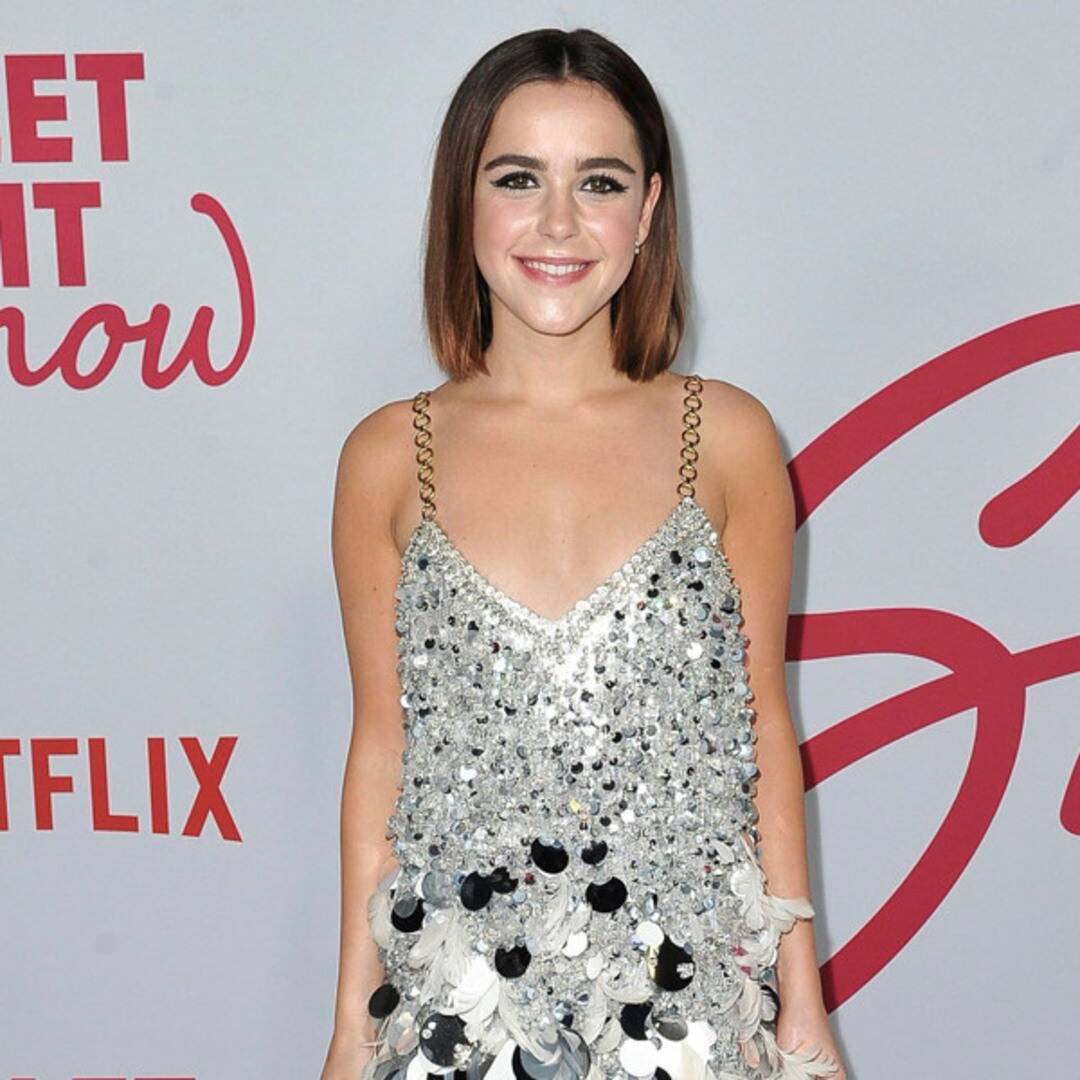 Shipka started attending ballroom dance classes from the age of 5. She plays the piano and is an expert in martial arts too. When she was 6 years old, her parents moved to Los Angeles in order to support her acting career. As she stepped into the field of acting at a young age, she was not able to attend regular schools. She had joined the Laurel Springs School for online studies. She has completed her high school through online classes.

Shipka made her debut on the screen when she was 5 months old. She appeared in the medical drama series “ER.” She made her acting debut with an episode of the detective series “Monk” in 2006. The same year, she also appeared in the TV movie “The Angriest Man in Suburbia.” Eventually the following year, she appeared in a small role in the TV series “Cory in the House” and also performed as Molly in the movie “Dimension” the same year. She was seen in several episodes of the late-night talk show “Jimmy Kennel Live!” from 2007 to 2009. However, in 2007, she also bagged the role that turned out to be an important milestone in her acting career as Sally Draper in the TV series “Mad Men.” 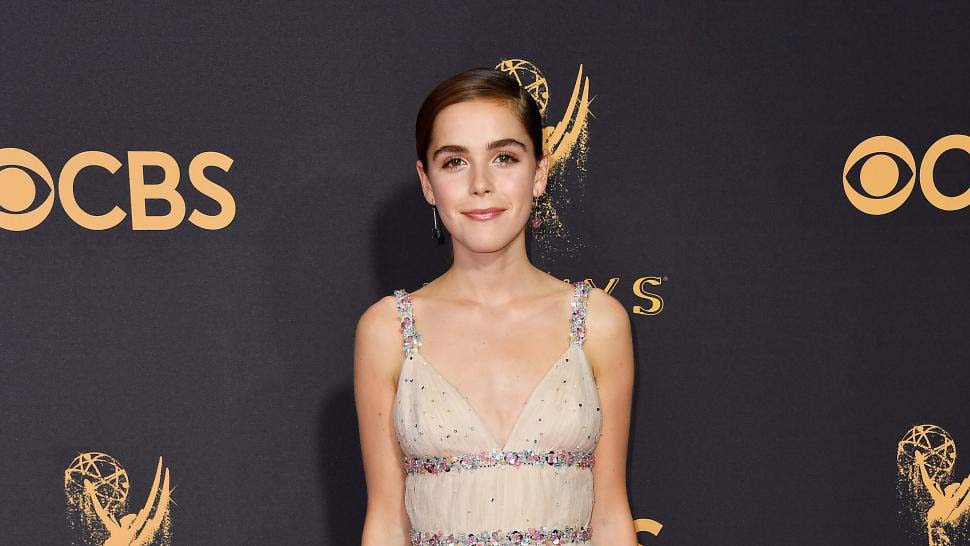 She had lent her voice to Jinora in the animated series “The Legend of Korra” from 2012 to 2014. However, in 2013, she had also lent her voice to Oona in three episodes of the animated series “Sofia the First.” Again in 2014, she performed as a voice actor in English-dubbed version of the Japanese anime drama film “When Marnie Was There” where she lent her voice to the titular character “Marnie.” The same year, she also played as Cathy Dollanganger which is one of the lead roles in the TV movie “Flowers in the Attic.” The next year, she played a prominent character Kat in the supernatural horror film “The Blackcoat’s Daughter.”

Shipka appeared as B.D. Merrill in the American anthology series “Feud” in 2017. The same year, she also performed as a voice actor in animated series such as “American Dad!,” “Family Guy” and “Neo Yokio.” She earned another prominent role of her career as Sabrina Spellman in the supernatural horror series “Chilling Adventures of Sabrina” in 2018. The series features her as a character who is half-human and half-witch and is available on Netflix. The following year, she starred in the lead role Ally Andrews in the horror film The Silence. As her character was deaf, she learned sign language for the movie.

It was rumored that Kiernan was dating her co-star, Gavin Leatherwood in 2019 which seemed to have been fudged due to mistaken circumstances as the stars seem to be just close friends. She has been dating Charlie Oldman from 2019. 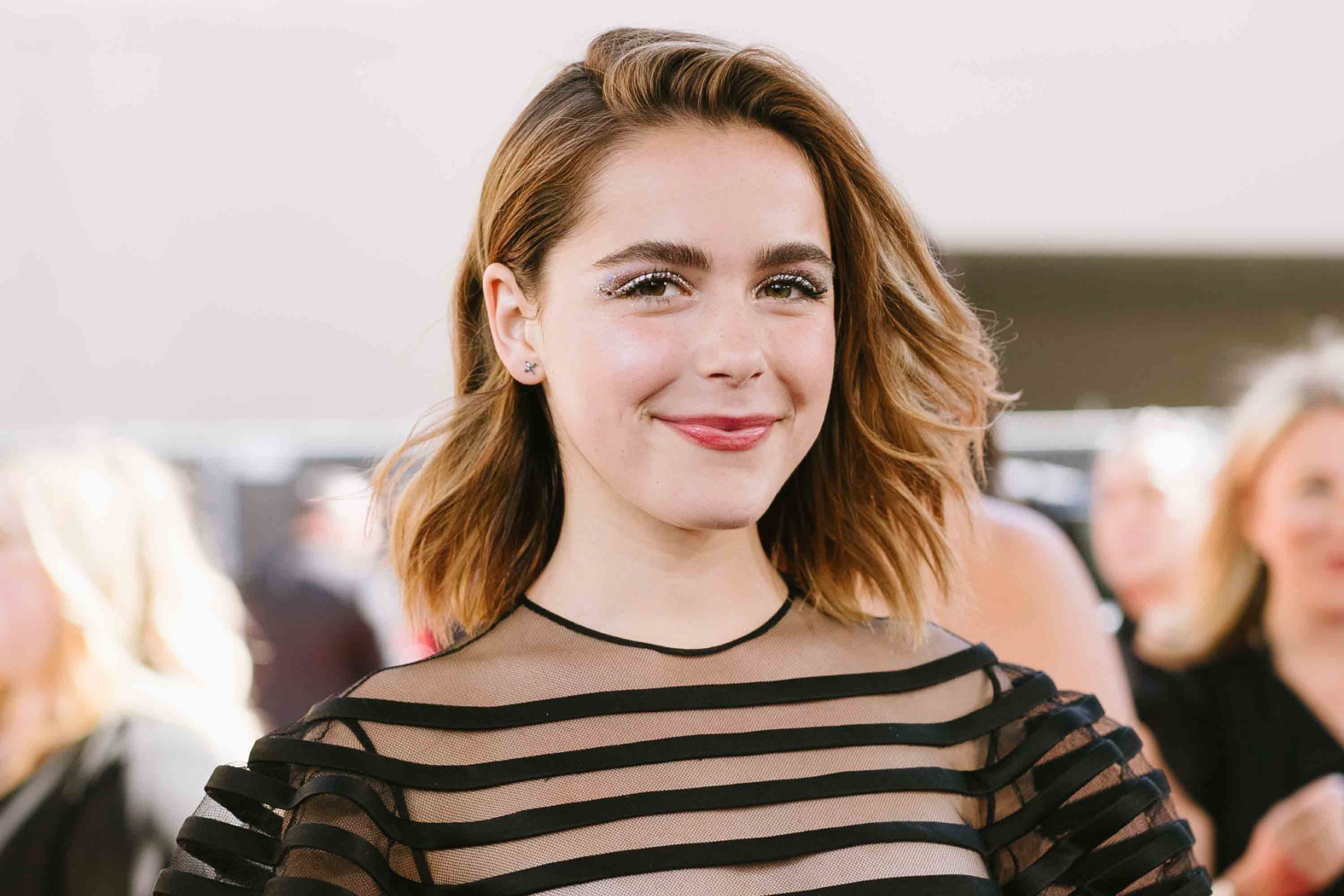 Shipka has been associated in the entertainment industry since her childhood and has contributed to many films and series. She has been nominated in numerous awards and has won several of them. However, in 2012, she had also Young Hollywood Awards from “Mad Men.” In 2013, she earned Young Artist Awards and Women in Film Crystal + Lucy Awards from “Mad Men.”

Shipka is American by nationality and is of the white race. She belongs to Irish ancestry on her mom’s side.

Shipka is living a luxurious life with her family. She is a famous actress who has earned a lot of money as well as fame. Kiernan currently has about $3 million USD approximately.