Who is Josh Brolin?

Josh Brolin is a renowned American actor who has been working in this entertainment field for over three decades now. He has appeared in many movies and TV series to date. His debut big and small screen works are ‘The Goonies’ and ‘Private Eye’ respectively. His real breakthrough came with the film ‘Flirting with Disaster’ after which he performed successfully in several films. Likewise, he is also known for his character Thanos in several Marvel Cinematic Universe film franchise. He has also received nominations and awards for his work and contribution to this field. Besides acting, he has also produced and directed certain documentaries and short films. 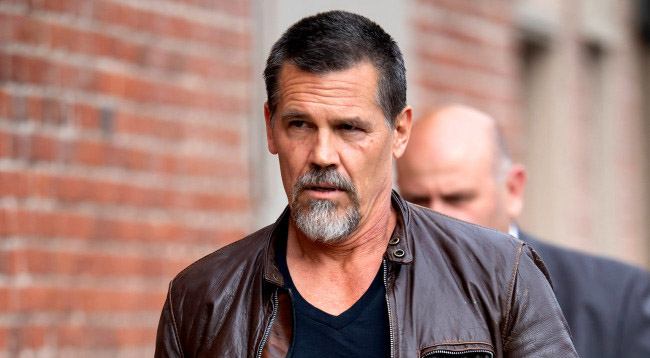 Josh James Brolin was born on February 12, 1968, in Santa Monica, California. He was born to actor James Brolin, his father, and wildlife activist Jane Cameron (Agee), his mother. He was just sixteen years old when his parents were separated. Presently, Josh is 52 years old with the Aquarius star sign.

Josh Brolin holds an American nationality. He is of English, Swiss-German, German, Scottish, and Irish descent. Besides, he stands 5 feet and 10 inches (179cm/1.79m) tall and weighs around 77 kg (170lbs). He has an athletic body type measuring 42-32-14 inches respectively. He has a pair of hazel colored eyes with dark brown hair color.

After Josh Brolin’s parents separated, he got used to drugs and also used to steal cars to bear his drug expenses. He attended Santa Barbara High School and developed his interest in his acting. He decided to pursue his career in acting and moved to Los Angeles and stayed with his father while taking acting lessons from the renowned Stella Adler.

Josh Brolin’s first television appearance is in 1986 ‘Highway to Heaven’ as Josh Bryant. Then in 1987, he appeared in ‘Private Eye’ as Johnny Betz in 12 episodes and this series ran till 1988. The same he also did ’21 Jump Street.’ Likewise, he also featured in ‘The Young Riders’ in 1989 which ran for three-season and ended in 1992 as James Butler Hickok, and in the 1994 series ‘Winnetka Road.’ Moreover, he also appeared in two television films ‘Picnic’ and ‘Gang in Blue’ in 2000 and 1997 respectively. He starred in Lawrence’s serial drama named ‘Mister Sterling’ in 2003 where he played as Senator Bill. Additionally, he also hosted ‘Saturday Night Live’ from 2008 to 2012 and also narrated the series ‘Mankind: The Story of All of Us.’ His recent project is ‘Random Acts’ in 2018 where he had lent his voice for his character Thanos. 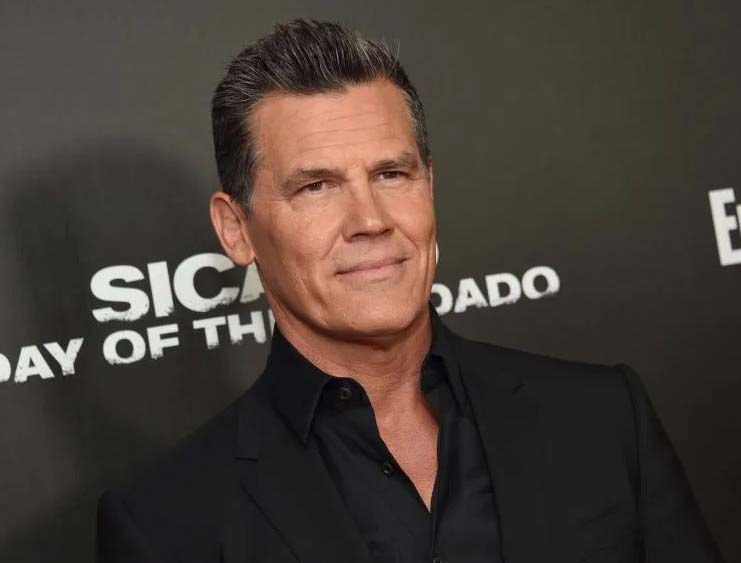 His career in films really took off from 2007 when he earned acclaim for his performances. The films include the horror flick, ‘Grindhouse,’ where he played Dr. William Block, a villainous character, and a crime epic ‘American Gangster’ where he played Trupo, a corrupt officer. He also essayed the role of an honest cop in ‘In the Valley of Elah’, an Iraq War drama. Then in 2008, he featured in biographical films ‘W.’ as George W. Bush and ‘Milk’ as Dan White.

Furthermore, he lent his voice as villain Thanos for ‘Guardians of the Galaxy’ in 2014 and ‘Avengers: Age of Ultron’ in 2015, the two superhero films. He again reprised his voice role of ‘Thanos’ in the sequel of Marvel productions ‘Avengers’ in 2018 and 2019 films named ‘Avengers: Infinity War’ and ‘Avengers: Endgame’ respectively. Similarly, he also featured in ‘Deadpool 2’ as Cable which is the eleventh installment in the X-Men film series in 2018.

Josh Brolin first married actress Alice Adair in 1988 but their marriage ended in 1992. This couple together had a son Trevor Mansur and a daughter Eden. He then dated actress Minnie Driver but also parted ways after six months. Similarly, in 2004 he again married actress Diane Lane. They again divorce in 2013. Likewise, in March 2013, Brolin began dating his former assistant and model Kathryn Boyd. They became engaged in March 2015 and married on September 24, 2016. This couple together has a daughter, Westlyn Reign Brolin. 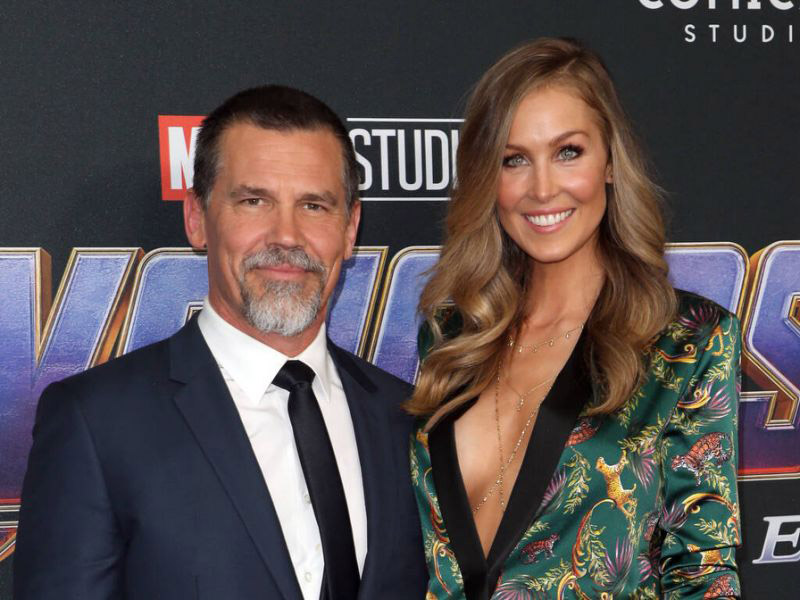 Josh Brolin has been nominated in 51 awards, winning 18 of them for his contributions and association in the entertainment industry.

Josh Brolin is an amazing actor who has contributed a lot to the entertainment field from his outstanding performances. His net worth as of 2020 is $35 million.