Who is Kris Bryant?

Kris Bryant is a professional American baseball player. He plays for the team Chicago Cubs of Major League Baseball (MLB). 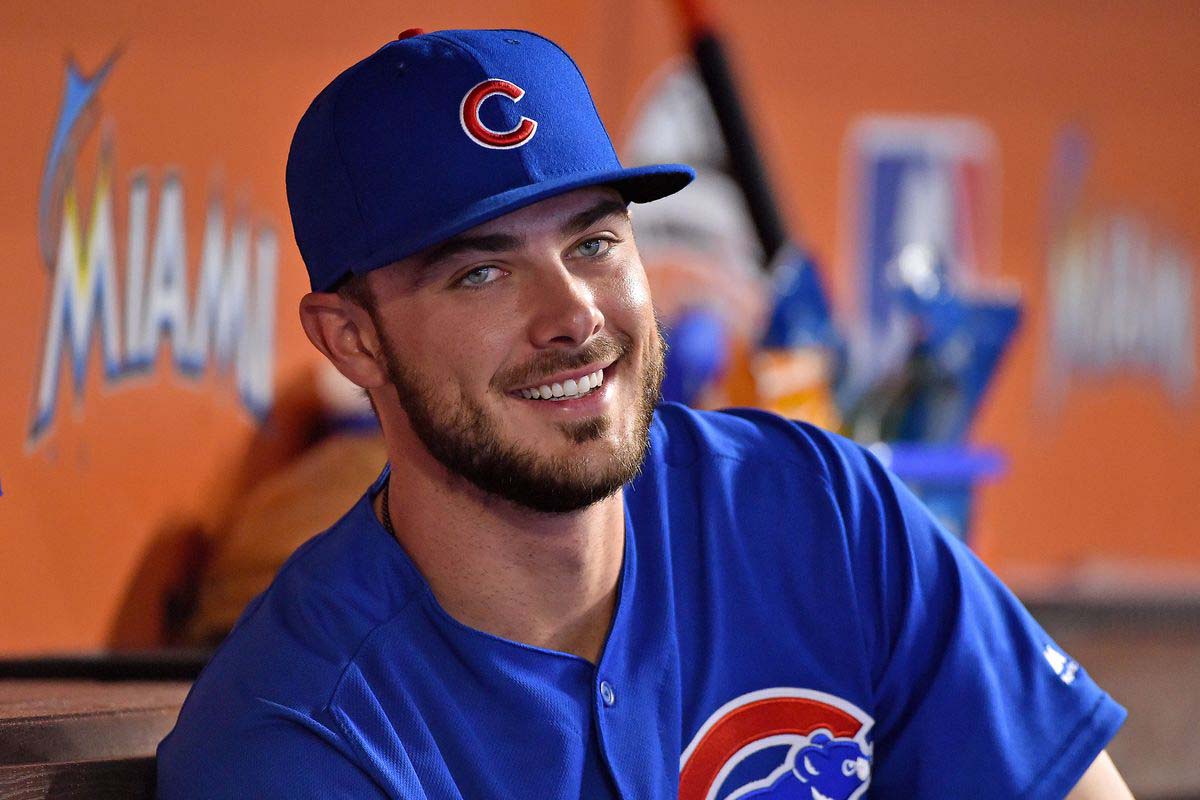 He was born on the 4th of January, 1992 in Las Vegas, Nevada. Bryan attended Bonanza High School, where he played college baseball. The college named him an All-American in 2012 and 2013. Furthermore, he won the Golden Spikes Award and Dick Howser Trophy in 2013. Moreover, he became one of the top prospects in baseball and won the USA Today Minor League Player of the Year. Besides, he also won the Baseball America Minor League Player of the year Award in 2014.

Kris Bryant’s major league debut was in 2015. After, he was named an MLB All-Star. Furthermore, he won the Rookie of the Year Award of the National League. Moreover, he was named an All-Star in 2016. He was also named the NL’s Most Valuable Player and won a World Series championship with the Cubs. 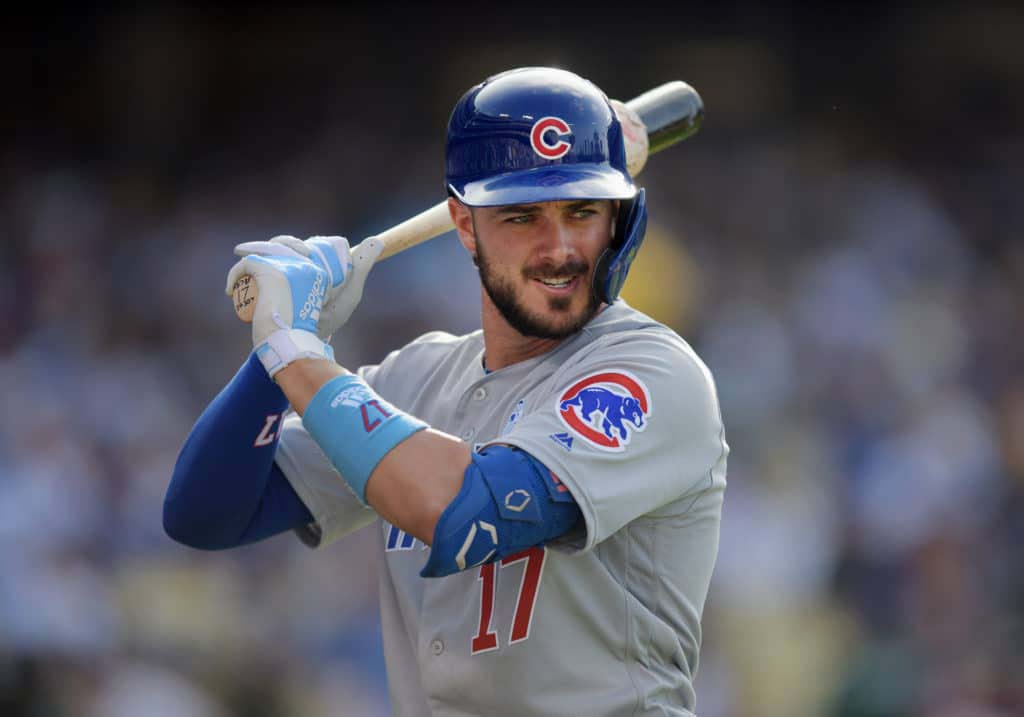 The Toronto Blue Jays selected Bryant in the 2010 Major League Baseball draft in the 18th round. However, he did not sign with the Jays and attended the University of San Diego.

He played college baseball for the university’s baseball team.
Bryant made following achievements in baseball as a freshman at the University of San Diego
• .365 batting average
• a .482 on-base percentage (OBP)
• a .599 SLG, with nine home runs.

Louisville Slugger named Kris a freshman All-American. Furthermore, West Coast Conference called him Co-Freshman of the Year and Co-Player of the Year along with Marco Gonzales.

Bryant and Bryce Harper together helped their hometown, Las Vegas, in relief efforts for victims of a shootout at a music concert. The Shootout caused 58 people’s deaths. Player Choice Awards awarded Bryant with 2015 NL Outstanding Rookie. He sends the $20,000 he received from the MLB players Trust to the Wounded Warrior Project. 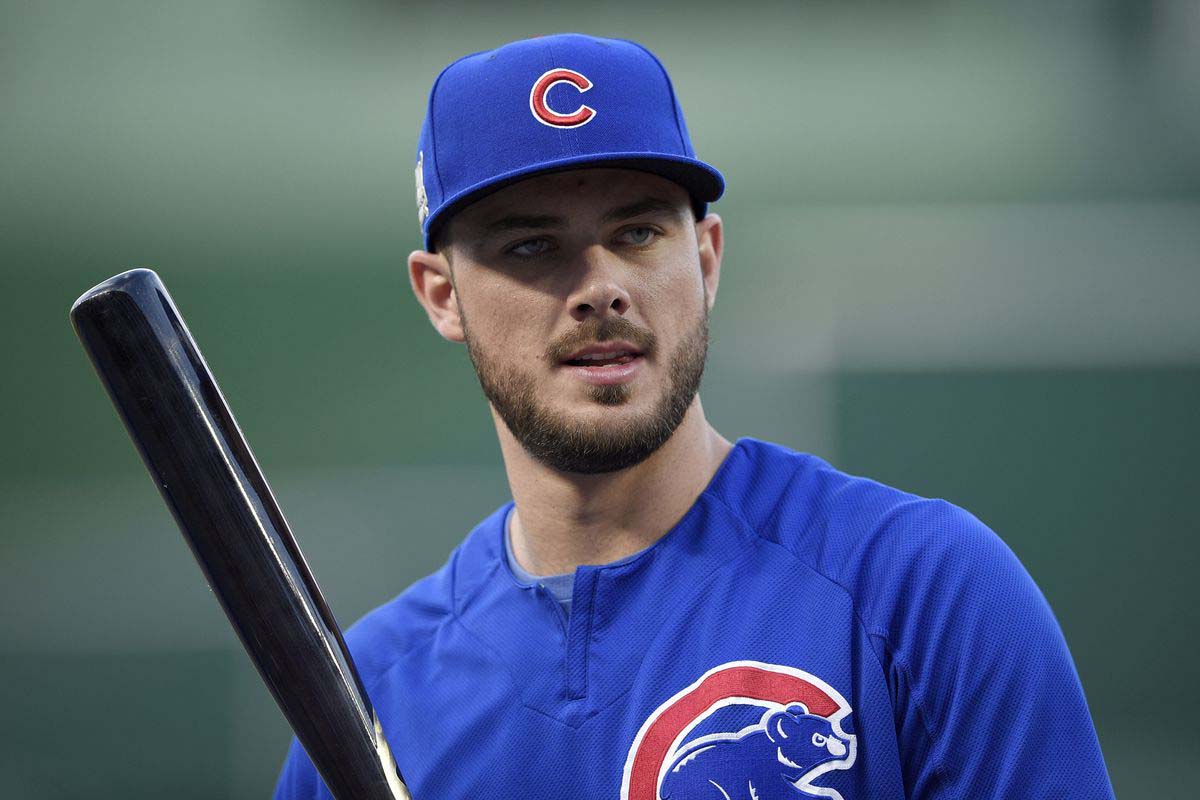 Bryant dated Jessica Delp since he was 16 years of age and proposed her to marry in December of 2015. They married on the 7th of January, 2017.