Who is Kris Jenner?

Kris Jenner is a professional American star and businesswoman. She is famous as the momager of the television show Keeping Up With the Kardashians.

Kris was born on the 5th of November, 1955 in San Diego, California, U.S. She is the daughter of Mary Jo Shannon and Robert True Houghton. Kris Jenner’s first marriage was with Robert Kardashian. She has four children from her first marriage who are namely:

Her second marriage was with a retired Olympic Games medalist and TV personality Bruce Jenner. She has two children with Jenner who are namely:
• Kylie Jenner, as well as
• Kendall Jenner 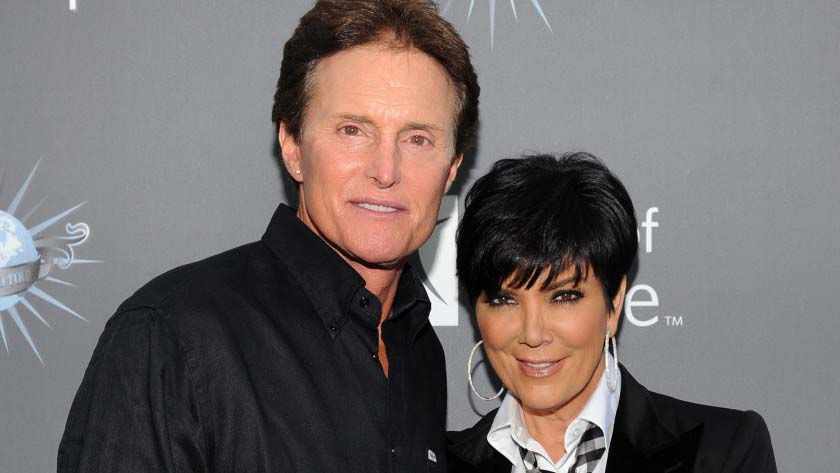 Jenner Communications is a Los Angeles based production company owned by Kris Jenner.
She managed the career of her daughter, Kim Kardashian. She has involvement in the business management of her other daughters and son as well. Later, Keeping Up with the Kardashians was produced. Kourtney and Kris opened up a children’s boutique named Smooch in 2004. It operated for six years and closed down in 2009.

Kris released her autobiography in November of 2011. Furthermore, she wrote a cookbook released in October of 2014. 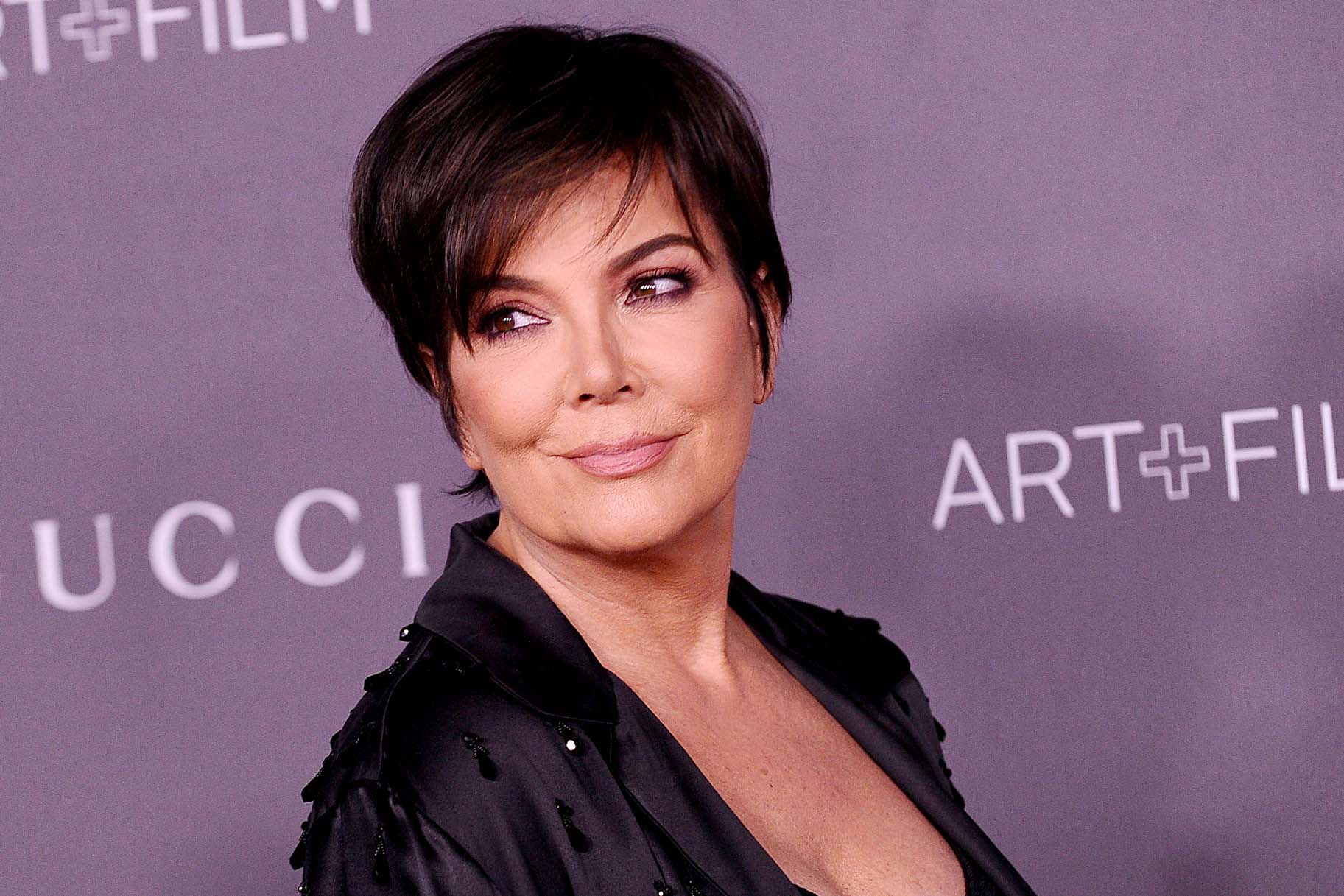 Jenner was the host of a talk show titled Kris. It was run on several Fox-owned stations on the 15th of July, 2013. She revealed the first public picture of her granddaughter North West on the show.

Keeping Up with the Kardashians

Ryan Seacrest and Kris Jenner decided to develop a reality show similar to The Osbournes. Jenner became the executive producer for the show. This series shows the lives of Kardashian-Jenner families. The series is one of the longest-running reality television show in the country. It debuted on the 14th of October, 2007. The show also has several spin-offs like the following:
•Kourtney and Khloé Take Miami (2009), as well as
•Khloé & Lamar (2011), as well as
•Rob & Chyna (2016), as well as
•Life of Kylie (2017) 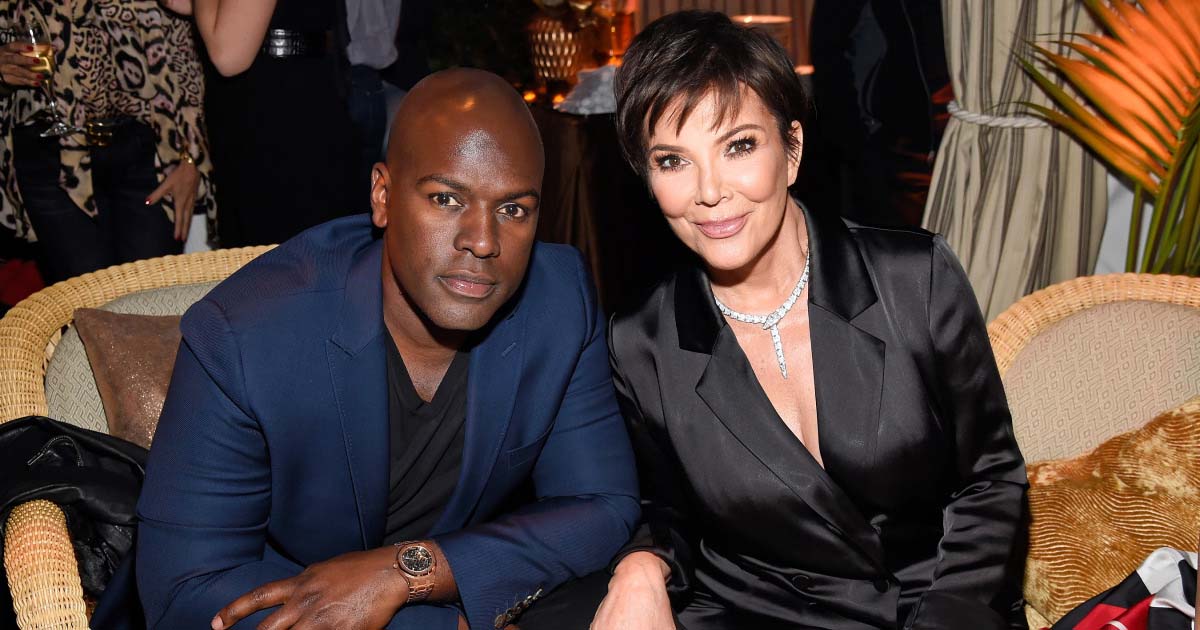 Marriage and Relationships of Kris Jenner

Jenner married to lawyer Robert Kardashian on the 8th of July, 1978 and has four children together. They divorced in March of 1991. Later, Robert died from oesophagal cancer in 2003.

Furthermore, Kris confessed she had an affair with Todd Waterman, a former soccer player, and animator, during her marriage.

Jenner married Bruce Jenner one month after her first divorce. He came out as Caitlyn, a transgender woman in 2015. They have two daughters together. She divorced Bruce Jenner in October of 2013.

Currently, She is in a relationship with Corey Gamble since 2014.