An American-Norwegian actress and model, Kristine Froseth, has actively worked in the show business since 2013. Initially, she did modeling as her professional career, and as time passes, she joined the industry. Currently, she is an awesome and beautiful actress.

She is famous for her role in the Netflix series ‘The Society,’ where she portrayed Kelly Aldrich. Almost all of the acting roles that she has played to date are critically acclaimed, and her performances are much appreciated. Let us discuss more Kristine’s career. 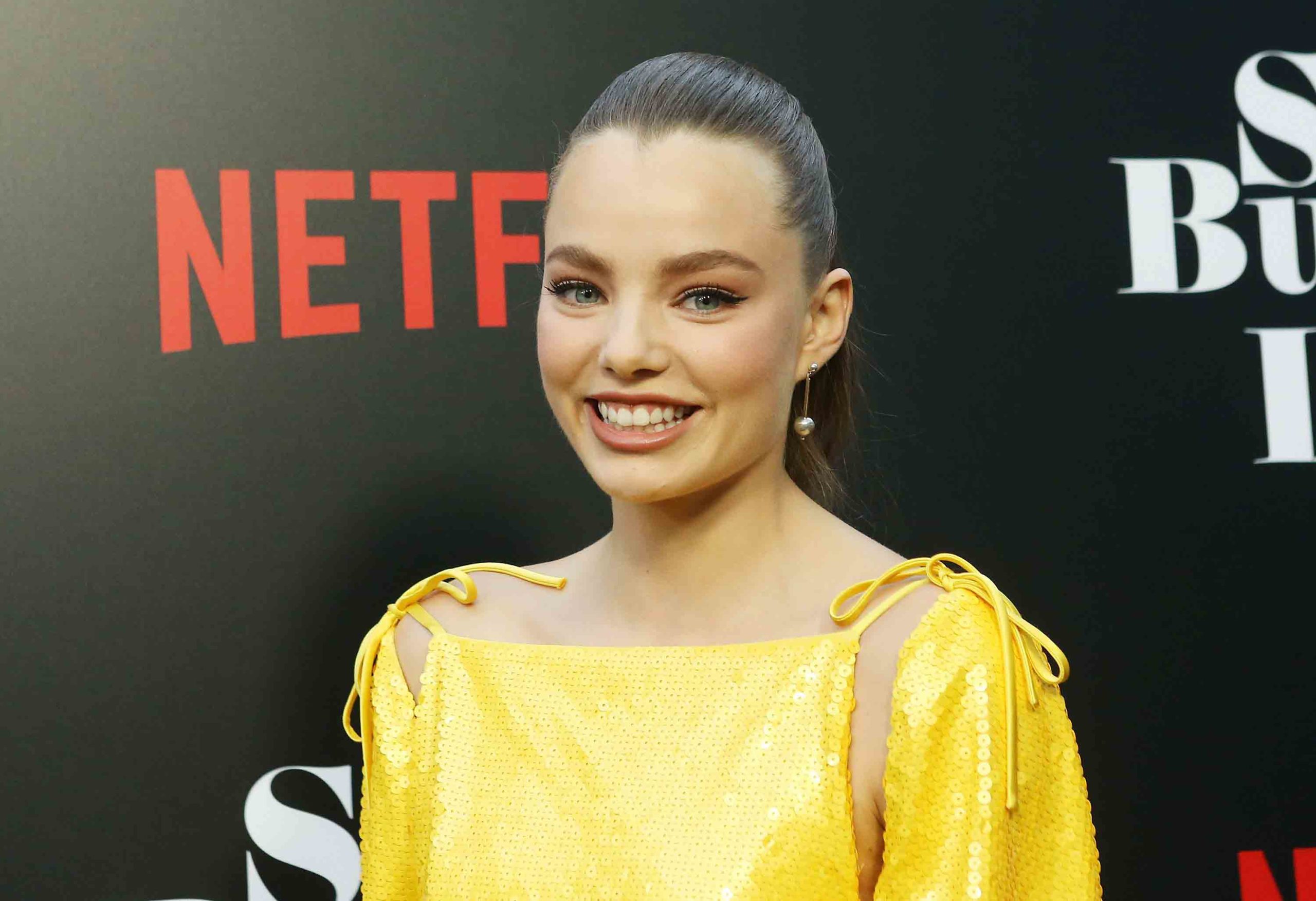 Kristine Froseth was born to parents who have Norwegian origin. She stepped on this earth on 21 September 1996 in New Jersey, the United States. She is currently 24 years old with the Virgo star sign.

As per Kristine Froseth’s nationality, she holds American and Norwegian citizenship cards. Likewise, she belongs to the White ethnicity. 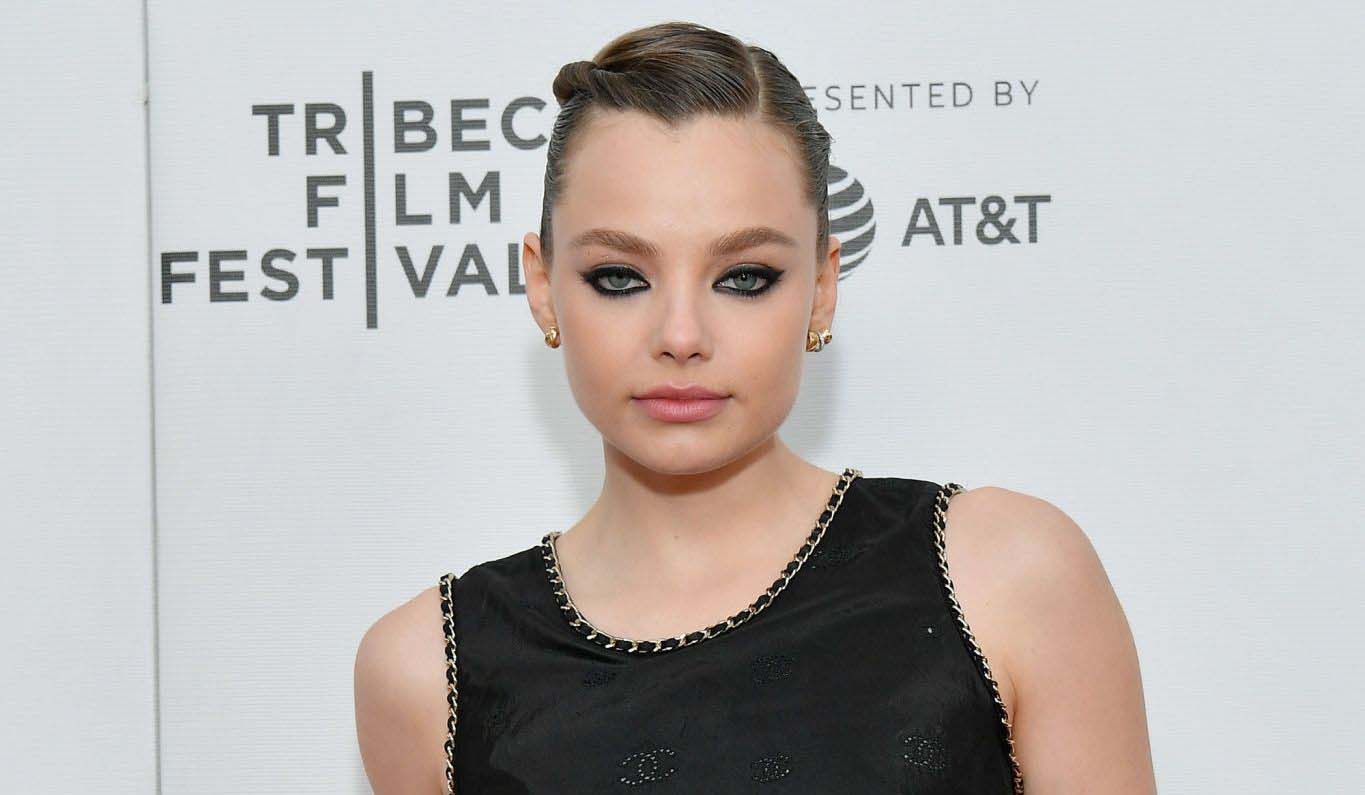 Kristine Froseth is a famous name in the entertainment industry. She has gained a huge fan following through her acting roles and modeling career. Likewise, she also has garnered a handsome amount of wealth from her career.

Kristine Froseth initially started her career in modeling. IMG Models noticed her when she was doing her catwalk in a local fashion show. Kristine was then offered to work by IMG Models. She did modeling for various brands like Armani, Chanel, Juicy Couture, Calvin Klein, H&M, Gucci, Forever21, Urban Outfitters, Miu Miu, Victoria’s Secret Pink, and many more. She also modeled in a music video called ‘False Alarm’ with The Weeknd.

Kristine Froseth made her first acting appearance in the 2016 television series ‘Junior’ as Jess in the main role. She then appeared in the 2017 biographical drama film ‘Rebel in the Rye’ and Let the Right One In. In 2018, she appeared in two directions to a streaming film called ‘Sierra Burgess Is a Loser’ and Apostle. The same year, she also appeared in the television miniseries ‘The Truth About the Harry Quebert Affair.’

Likewise, she received her breakthrough moment and came into the limelight in the 2019 Netflix series ‘The Society’ as a leading role of Kelly. Her performance in this series was much praised. She also got a chance to share her screen with famous actresses and actors like Kathryn Newton, Sean Berdy, Jacques Colimon, Natasha LiuBordizzo, Toby Wallace, and Rachel Keller. The same year, she appeared in three films, ‘Prey’ as Madeleine, ‘Low Tide’ as Mary, and ‘The Assistant’ as Sienna. She also appeared as Alaska Young in ‘Looking for Alaska,’ a teen drama. 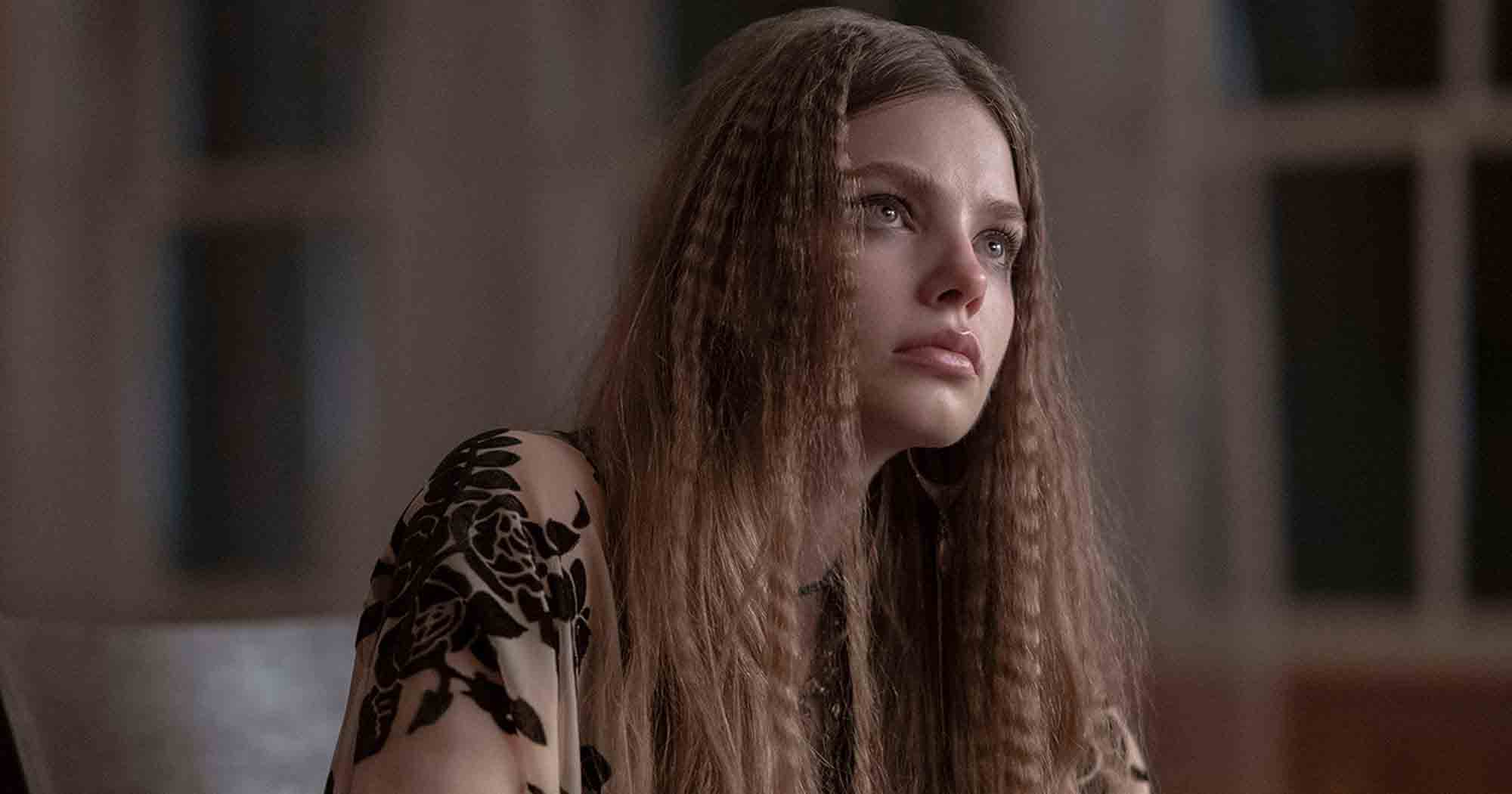 Kristine Froseth is yet to receive any nominations and awards for her acting roles. However, we will wish her luck with her upcoming projects.

Net Worth of Kristine Froseth

Kristine Froseth earns a fair amount of money from her professional career. In addition, she earns money through her acting career and modeling career. As of 2021, her net worth is estimated to be nearly $400,000.