Professional singer-songwriter, best known for his single "Someone You Loved"

Who is Lewis Capaldi?

Lewis Marc Capaldi is a Scottish singer-songwriter. He is best known for his single Someone You Loved. He had discovered his love for music at the age of four when he performed at a holiday camp. From the age of 11, he started writing original tracks and also playing the guitar. He builds his career by working on original tracks, recording himself, and releasing his songs on “Youtube” and also playing at live concerts while being active on social media. 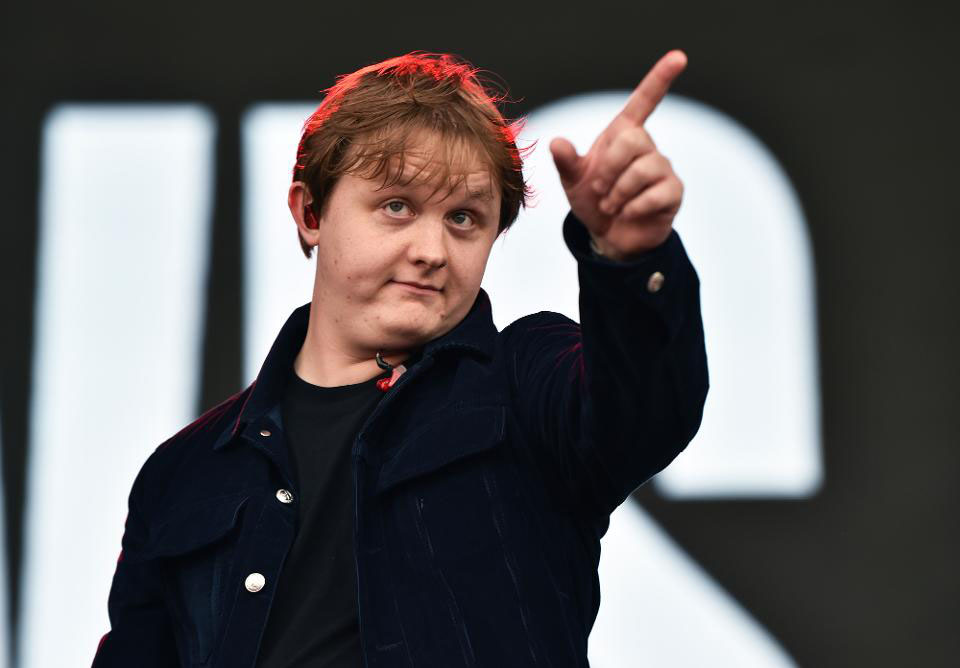 Lewis was born on October 7, 1996, in Glasgow, Scotland. He is currently 23 years old. He is son to a nurse mother and to a fishmonger father. Capaldi is the youngest among four children. He grew up in Bathgate, located between Glasgow and Edinburg, he discovered his love for music at the age of 4. While on a family trip to a holiday camp, he went up on stage where a band was playing and performed a few “Queen” songs. By the time he was 11, he was playing the guitar, writing original songs and playing at various venues. He attended St. Kentigern’s Academy, Blackburn in West Lothian. He got graduated with an HND in Music from New College Lanarkshire, Motherwell in 2016.

Capaldi released his debut EP, “Bloom” on October 20, 2017, shortly before the release of the single “Bruises. Following his success of “Bruises” and the first EP, he was invited to support many well-known bands and musicians such as Rag ‘n’ Bone Man in November 2017, Milky Chance in January 2018, Niall Horan in March 2018 and Sam Smith in May 2018.

He continued his career with his fourth headline tour in the UK and Europe throughout the summer of 2018 and also played at many festivals such as Lollapalooza, Bonnaroo, Firefly, Mountain Jam, Osheaga, Reading & Leeds Festival, Rize and TRNSMT. “BBC Radio 1” selected him as one of the two acts on “Brit List” on July 31, 2018. The same year in August, he was invited to open for the Irish indie rock band “Kodaline” at a Belfast concert. 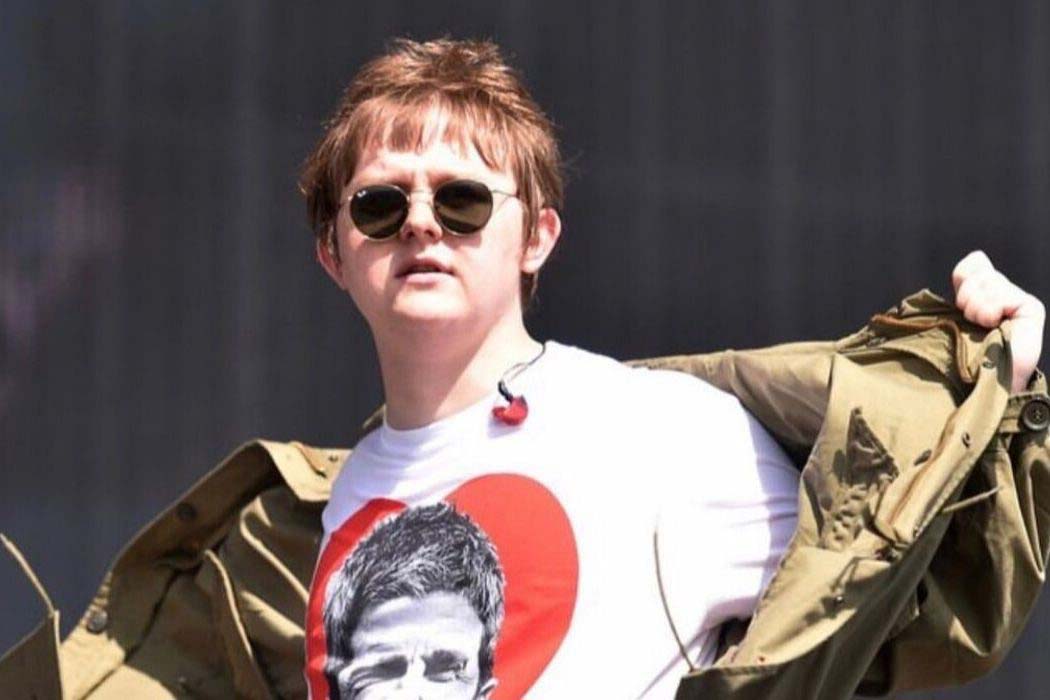 On November 2018, Capaldi released his second EP, “Breach” which contained a few previously released singles such as “Tough” and “Grace” and a few new songs such as the hit “Someone You Loved.” A few days later, he performed a cover of Lady Gaga’s “Shallow” from her popular movie “A Star Is Born” live on the “BBC Radio 1” segment “Live Lounge.” He toured at multiple locations across the world, including a number of summer festivals. He also supported the band “Bastille” on their “Still Avoiding Tomorrow” tour in 2019.

On February 18, 2019, Capaldi announced his debut album. It is titled “Divinely Uninspired to a Hellish Extent. He spent a week in the recording studios, a process he finds challenging, and put together tracks he had been working on in the previous year. On October 30, he was announced as an opening act for Niall Horan’s “Nice to Meet Ya Tour” which was set to begin in 2020. His single “Before You Go” from the extended edition of Divinely Uninspired to A Hellish Extent became his second UK singles chart-topper on January 31, 2020.

Capaldi is the second cousin of the actor Peter Capaldi. He is also a distant relative of Barrhead-born nuclear physicist Joseph Capaldi. He is known for his social media presence, particularly humorous videos. Lewis is still living with his parents in Whitburn, West Lothian, in the same bedroom he has had since he was 10 years old. 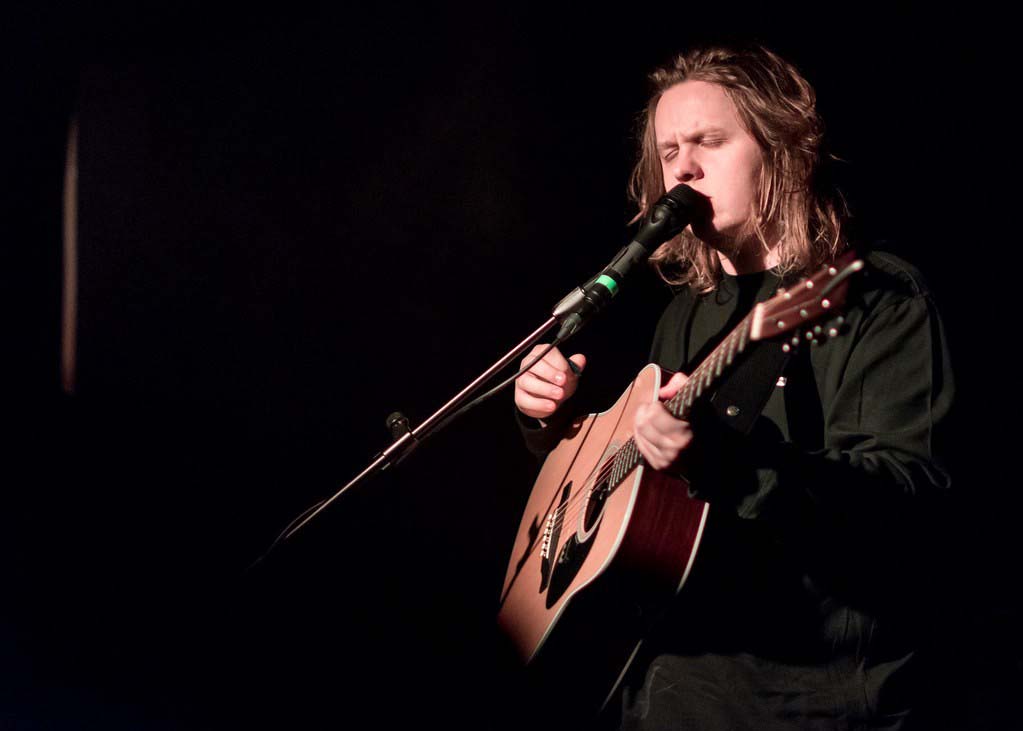 Lewis Capaldi is Scottish by nationality and is of the white race. He belongs to Scottish-Italian ancestry.

Capaldi is living a luxurious life with his family. He is a famous singer who has earned a lot of money as well as fame. Lewis currently has about $10 million USD approximately.