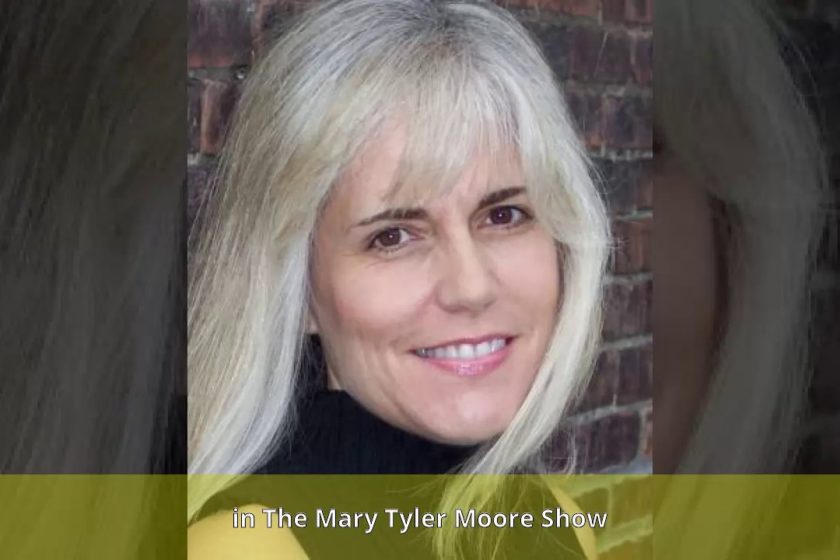 Lisa Gerritsen is a well-known name in the entertainment industry. She has made her name being an amazing actress. Her acting skills since childhood have been adored endlessly. Lisa gained attention after her role as Bess in the TV series “The Mary Tyler Moore Show.” Moreover, being loved for the part, she also replayed the role in its spin-off “Phyllis.” Though the actress became active from 1968 to 1977, her acting has left imprints in the industry. 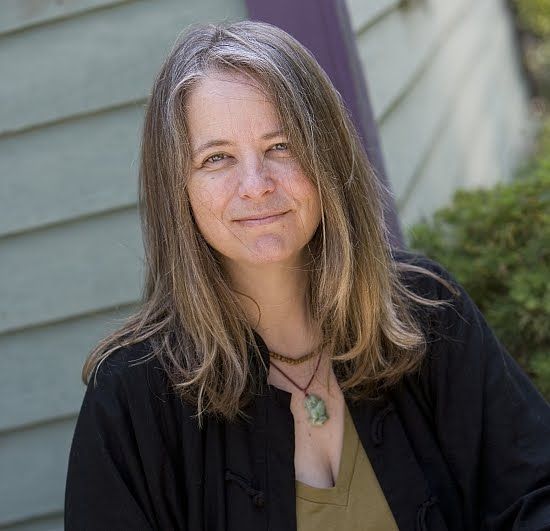 Lisa Gerritsen, a former American child actress, was born on December 21, 1957, in Los Angeles, California, United States of America. Great-granddaughter of True Boardman and his wife Virginia True Boardman, who were silent film actors, Lisa also followed them. Lisa has the star sign of Sagittarius. The actress is currently 63 years old.

Lisa holds the nationality of America and, as per ethnicity, belongs to white. However, talking about her religion, she has not disclosed it to the media.

Lisa Gerritsen has a blonde hair color and a pair of hazel-colored eyes. Besides this, she has a fantastic look. Also, her average height makes her have an outstanding personality.

Lisa was onto the acting from her very young age of eight. There, she was introduced to a local summer parks department production. Her mother and grandfather encouraged her into the acting career. She first started her television career, working in an episode of a CBS comedy, “The Good Guys,” as Louella. Later, she appeared in “The Dorris Day Show” in 1968 after running the gamut of numerous casting calls. Meanwhile, she became the leading role Lydia Monroe of the sitcom “My World and Welcome to It.”

Eventually, after the show, she has a cameo appearance in several TV shows such as “The Courtship of Eddie’s Father,” “The Odd Couple, Bonanza,” “Family Affair,” and “The Virginian.” Similarly, she also had shown up in “Lancer,” “Ironside,” “Harry O,” and “Jigsaw John.” In the same year, she enrolled in the TV series “The Gunsmoke” till 1970.

Furthermore, her debut in the film was in the movie “Airport” in 1970. Next year, she appeared in “A Hollowing in the Woods.” Likewise, as Linda Kozlenko, the actress displayed in the comedy film, “The War Between Men and Women,” 1972. Furthermore, she had her two movies released in 1971, as Sissy Fletcher, and Liz Morrison, in “Locusts” and “Mixed Company,” respectively. 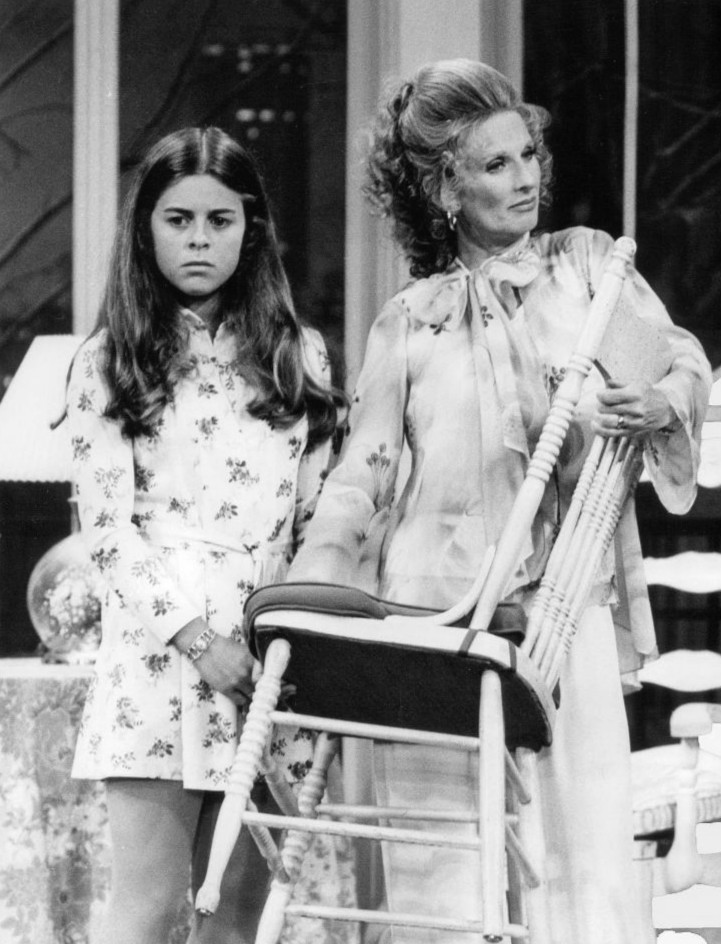 Lisa made a fantastic impression on herself in her acting career in the American TV sitcom “The Mary Tyler Moore Show” from 1970 to 1975. She had the role of Bess Lindstrom. In the series, she starred alongside the stars like Betty White, Ed Asner, John Amos, and Valerie Harper.

From the same year, she reprised the part of the spin-off series “Phyllis” till 1977. Eventually, Gerritsen has worked in several TV movies, including “The Amazing Chan Clan,” “Gomer Pyle: USMC,” “The Wonderful World of Disney,” “The Amazing Chan,” where she gave a voice. Though she was cast in many Television roles, her first big-screen appearance was in “Airport.”

She has also shared her screen with Jack Lemmon and Barbara Harris, working in “The War Between Men and Women.” Gerritsen has also worked in the San Francisco Bay area as an Independent Relocation Coordinator and Facilities Project Manager. Furthermore, she had also involved in a large software company in the 1990s in California. Gerritsen appeared in the TV series “Insight” in 1987, portraying the role of Lisa Sears. 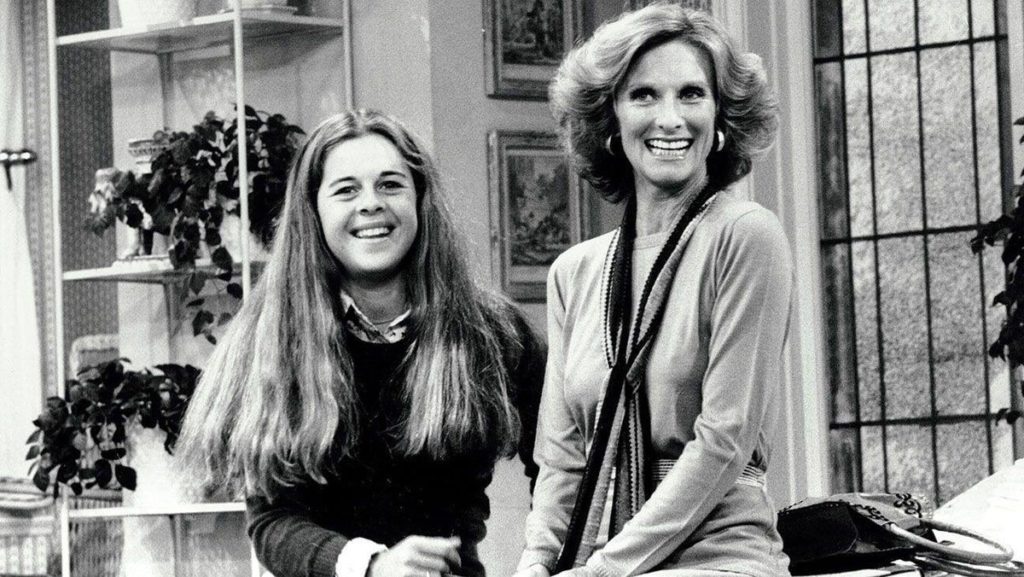 Talking about her personal life, Gerritsen is a married woman. Gerritsen had been sharing a lovable relationship with her husband, John Rustan. The couple is married since 2000. Moreover, the couple has a son together.

Lisa is living a happy family life, along with her husband and son in Petaluma, California. Moreover, she does not have any official social media accounts to date.

Net Worth of Lisa Gerritsen

With her fantastic career in acting, Gerritsen has earned popularity along with a wise amount of money. She has an estimated net worth of around $4 million as of 2021. Though away from the mainstream from the past few records, the primary source of earning is her work in TV series and movies. There is no other information about her house and property.