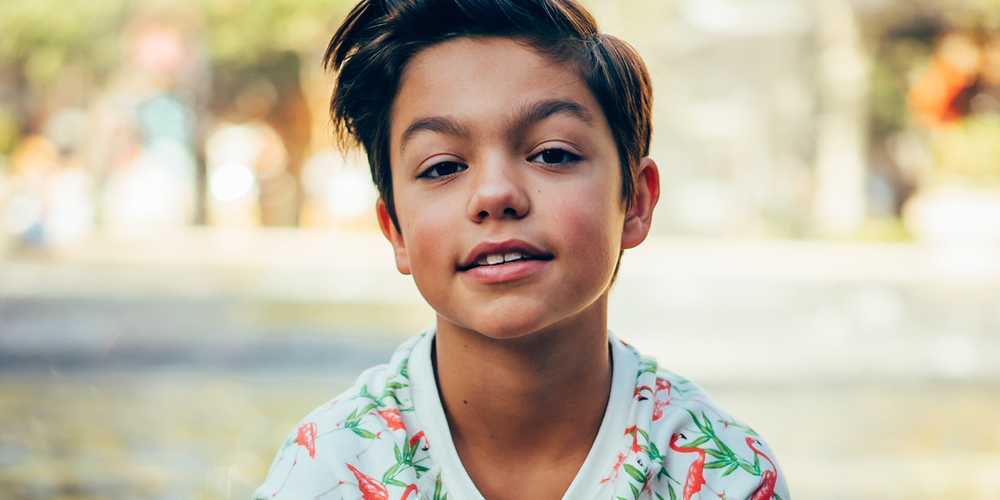 Malachi Barton is a well-known name in the entertainment industry. He is famous as a child artist who gained attention after his recurring role as Beast Diaz in the Disney comedy series “Stuck in the Middle.” Besides, is notable characters include in “Workaholics,” “Instant Mom,” and “See Dad Run.” Moreover, he has also endorsed different brands like Lay’s Potato Chips, McDonald’s, Walgreens, etc.

Malachi Barton, an American actor, was born on March 10, 2007, in Virginia Beach, Virginia, United States of America. He is the son of Loren Barton and his wife Felicia Barton, who is popular as a contestant of American Idol season 8. Barton also has a younger brother. Additionally, he is currently 14 years old as of May 2021. He has the sun sign of Pisces. 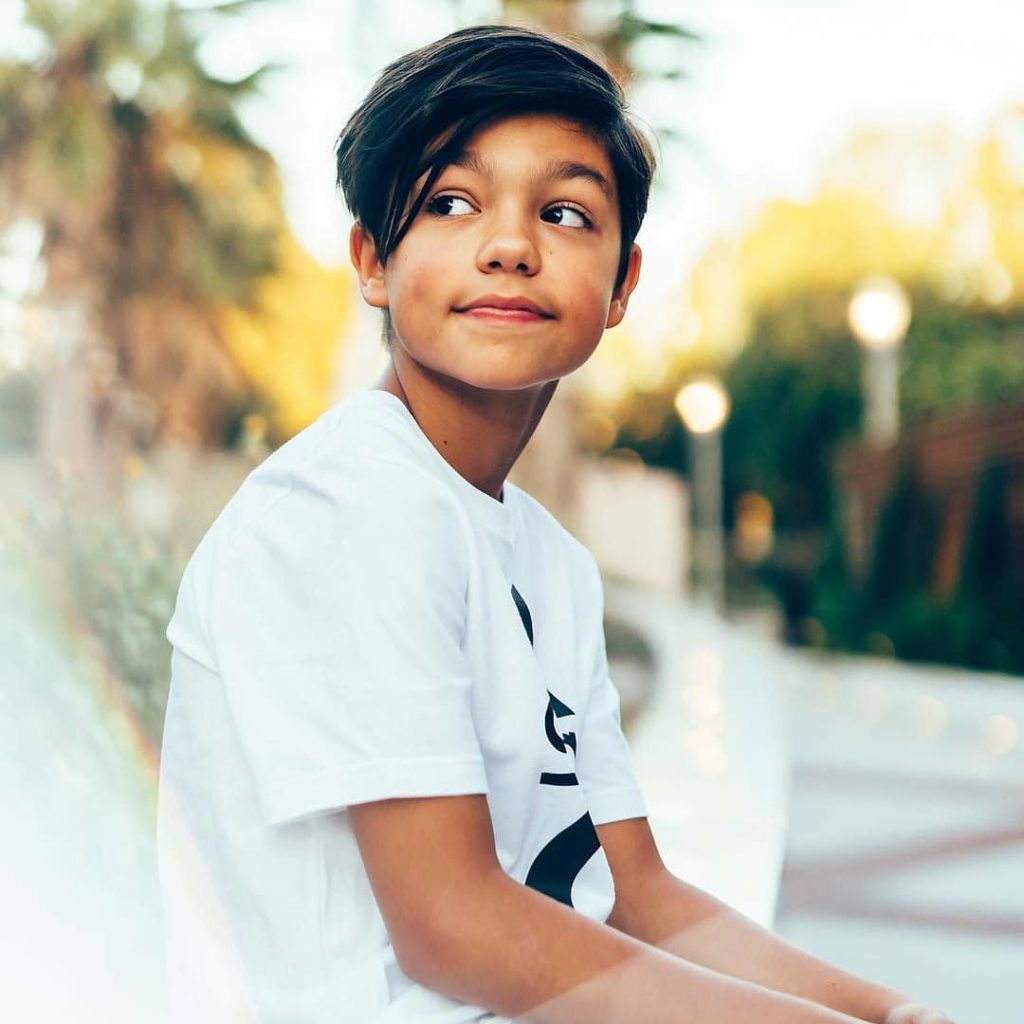 Malachi holds the nationality of America. As per his ethnicity, he is White. Moreover, he has not disclosed anything about his religious views.

Standing at the height of 4 feet 7 inches (1.4 m) and weighing about 38 kg (84 lbs), Malachi has the ectomorph body type. Additionally, he has an adorable look with brown eye color and brown hair color.

Malachi Barton is best known for Beast Diaz, a boy of Hispanic descent in “Stuck in the Middle.” Though he got more popular after his cast in “Stuck in the Middle,” he was a recognized face from the very beginning as he has done a few commercials for popular brands. His career started in 2011 after his appearance in “Workaholics” in season 4, episode 7 of “we Be Clownin.” Later in 2012, he was cast in “Bobby” in the sitcom “See Dad Run.” 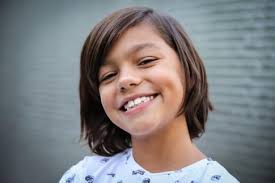 Also starring Trevor in “instant Mom” in episode 13 of season 3 called “Two Guys and a Goggy,” he made a place for him in the world of television. Making himself a favorite face, he was the face of brands for Lay’s Potato Chips, McDonald’s, and Kmart. His popular show “Stuck in the Middle” on the Disney Channel with ‘Beast Diaz’ in 2016 made his permanent face on the television. He got his official Disney ID, the “Disney Wand,” in the same year. Recently, he is working on the second season of the show. He has another couple of ventured in his way.

Malachi has a huge fan following since he was two years after his mother uploaded a video of him playing the drums. He has always remained humbled despite he loves having fun in the sets of his show. He loves to meet his fans with whom he remains a friend than a celebrity. This behavior has made him come up a long way to earn love. He watches sports and loves playing with his friends like any other child. He comes across as an honest and sincere child by respecting anchors and interviewees during his interview. His well-mannered behavior will make him reach the height in his career. 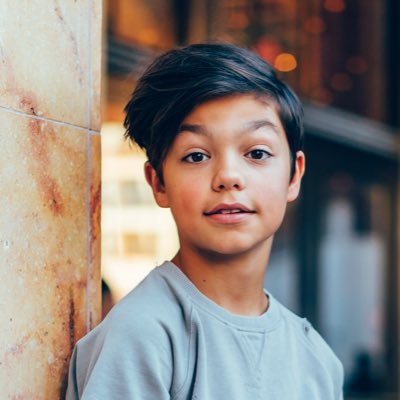 Since both parents belong to the music industry, he loves music, and also music is in his veins. Not only in music but also, he can break into dance at any given moment. Following his mother, he is also a huge baseball fan. So he felt honored to be at the premiere of the “Moana,” “The BFG,” “The Jungle Book,” wherewith his favorite star got photographed.

Malachi is at his young age to be involved in any type of relationship. Presently, he is happily living with his parents and focuses on his education and career. There is also no information about his past dating history.

Malachi, by his amazing performance and adorable look, earned a huge fan base. The only child of the family has been getting support from his family to be in this successful child artist. He is fun-loving and adventurous and has often gone out with his parents on vacation. The fun-loving boy is lately exploring himself in Tik-Tok and spends his spare time there. He is also active on Twitter and Instagram. Moreover, he has an official Instagram handle (@malachibarton) that has 726 thousand followers. But for now, his mother manages him.

Net Worth of Malachi Barton

Malachi Barton has gained massive popularity from his professional career. Likewise, along with gaining name and fame, he also has made a wise amount of money. This child actor mostly earns from his acting in movies and series. Moreover, he has also appeared in different commercials and has earned money through it.

Malachi has an estimated net worth of about $1 million as of 2021. Similarly, he earns around $20 thousand per episode for his appearance.