Marin Elizabeth Hinkle is a Tanzanian- American actress. She is popularly known for portraying Judith Harper-Melnick’s character in the American television sitcom “Two and a Half Men” as Judy Brooks on the ABC television drama “Once and Again.” Likewise, the actress also gained fame as Rose Weissman in “The Marvelous Mrs. Maisel.”

In addition, Hinkle has appeared in over thirty films and as many television shows during her long career spanning over two decades. Her other notable works include “Breathing Room,” “I’m Not Rappaport,” “Frequency,” “The Next Big Thing,” “The Haunting of Molly Hartley,” “Deception,” and “Speechless.” 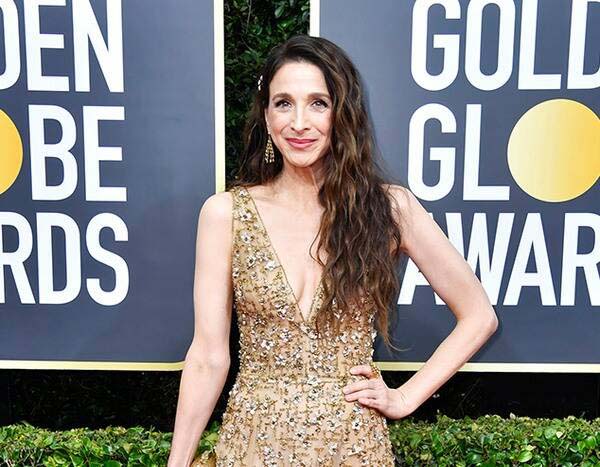 Hinkle was born on March 23, 1966, in Dar es Salaam, Tanzania. She is currently 55 years old. Her zodiac sign is Aries. She is the daughter of Rodney Hinkle, a college dean and teacher, and Margaret R. (Polga) Hinkle, a judge of the Superior Court of Massachusetts. The couple had met while they were serving in the Peace Corps. She has a younger brother, Mark, who is two years younger than her.

Hinkle’s family had moved to Boston, Massachusetts when she was four months old. She studied at Newton South High School. After graduating, she joined Brown University and attended New York University’s Graduate Acting Program at the TArts’ Tisch School of the Arts. She was graduated in 1991.

Hinkle had initially planned to be a professional Ballerina, but a permanent ankle injury shattered her plan and ended the possibilities. At the age of 16, she decided to take up an acting career.

Hinkle is American by nationality and is of the white race. She has Tanzanian descent. Moreover, she has Italian, Norwegian, Irish, English, and German ancestry. Her religious views are unknown.

Hinkle started her acting career in theatres, where she played the character Juliet in “Romeo and Juliet” at the Shakespeare Theatre Company in Washington DC in 1994. Eventually, in the same year, she played in “A Thousand Clowns,” portraying Sandra Markowitz’s character at the Criterion Center Stage Right.

Hinkle’s other milestone was with CBS between 2003 and 2015, where she appeared in the television sitcom “Two and a Half Men” as Judith Harper-Melnick. She was one of the main characters and appeared in 83 episodes until the eighth season before her role was written. Then, in 2013, Hinkle appeared in the American prime-time television soap opera “Deception” as Samantha Bowers. Eventually, in the following year, she signed up for the CBS political drama television series “Madam Secretary” as Isabelle Barnes. Finally, she starred as Dr. Miller in the ABC sitcom “Speechless” in 2015. 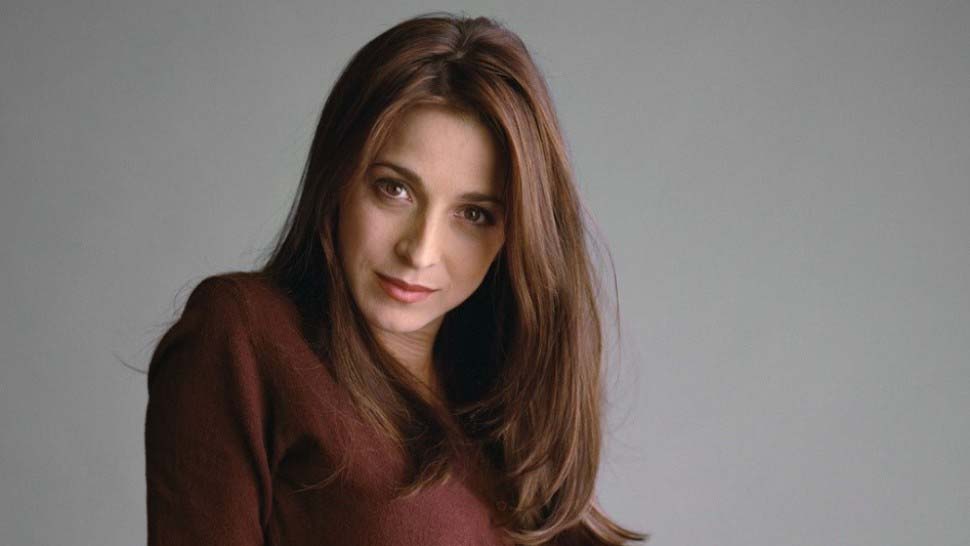 In 2015, she played in the American period comedy-drama television series “The Marvelous Mrs. Maisel,” portraying the role of Rose Weissman. She was starred as Miriam “Midge” Maisel, which was played by Rachel Brosnahan. The rest of the cast consists of Michael Zegan, Tony Shalhoub, Kelvin Pollak, Caroline Aaron, and Jane Lynch.

Hinkle is a very successful actress in the television field, although she could not enjoy a similarly glorious career in the film industry. She has appeared in over thirty films in her career, including “Frequency,” “The Next Big Thing,” and The Year That Trembled. Likewise, she also has been featured in “What Just Happened,” “Quarantine,” “Imagine That,” and “Cowgirls’ in Angels: Dakota’s Summer.”

Hinkle married Randall Sommer, who is a New York theatre director. They shared the vows in 1998. This couple met in 1992 and dated for six years before their marriage. Moreover, the couple together has three children. But they haven’t disclosed anything about their children. 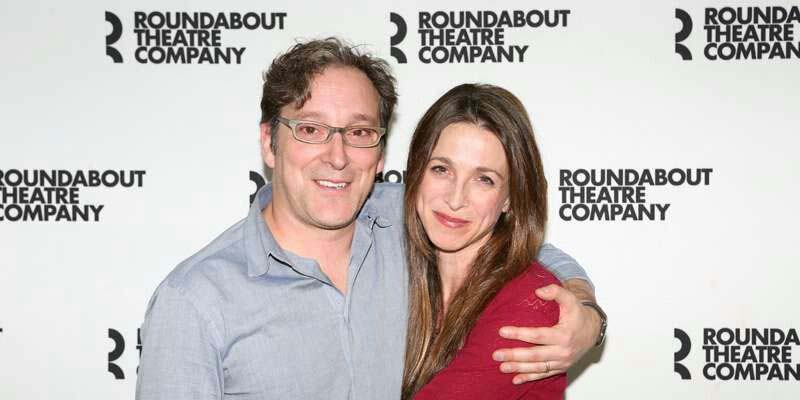 Net Worth of Marin Hinkle

Marin Hinkle is living a luxurious life with her family. She is a famous actress who has earned a lot of money as well as fame. Her primary source of income comes from her acting career. This actress earns a salary of about $100,000 a year. Moreover, Marin currently has about $3 million approximately.