Who is Mark Wahlberg?

Mark Wahlberg is an American singer and actor who have successfully established himself in the entertainment field. Talking about his musical career, he started it in 1984 till 1997 and made an entry in this show business. During that time, he was also known as Marky Marky. His song genres were Hip hop, Eurodance, R&B, pop, and new jack swing. He worked as a lead singer in a group band called ‘Marky Mark and the Funky Group’ and released his many albums and songs. Their first song released ‘Good Vibrations,’ which ranked No.1 hit on the Billboard Hot 100.

Likewise, their debut album was ‘Music for the People, ’ which also was a hit. Over the upcoming years, he received success from his musical career and thought of stepping ahead of it. He then debuted in a television film ‘The Substitute’ in 1993 and started his acting career. To date, he has played in various types of movies and series. He has also started producing his own film, where he worked as an executive producer and co-producer. 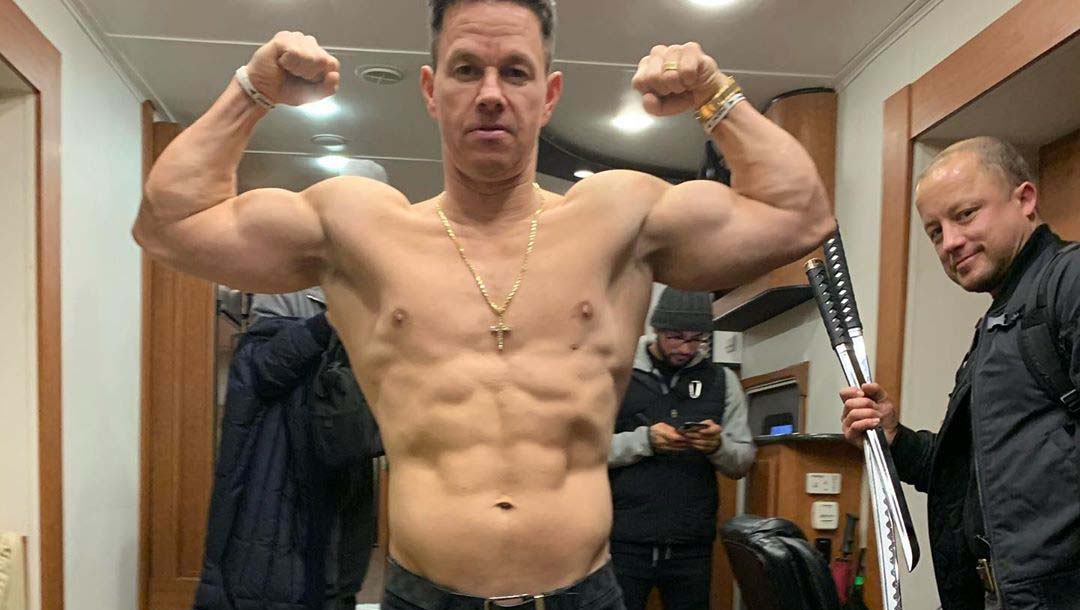 Mark Wahlberg was born on June 5, 1971, in Boston, Massachusetts, United States. He was born as the youngest child of the family to father Donald Edmond Wahlberg, who was a delivery driver, and to mother Alma Elaine, who was a bank clerk and a nurse’s aide. Besides, he had eight siblings in total named Arthur Wahlberg, Debbie Wahlberg, Donnie Wahlberg, Jim Wahlberg, Michelle Wahlberg, Paul Wahlberg, Robert Wahlberg, and Tracey Wahlberg. Presently, he is 49 years old with a Gemini sun sign.

Mark Wahlberg holds an American nationality. He follows Catholic/Christian as his religion. He is of Swedish, Irish, and more distant French-Canadian ancestry. Besides, he stands 5 feet and 8 inches (173cm/1.73m) tall and weighs 78 kg (172lbs). He has a pair of hazel colored eyes with dark brown hair color.

Mark Wahlberg’s parents divorced when he was just eleven years old. He also took drugs and was in serious trouble during his younger days. He dropped out of Copley Square High School before his graduation. When he was 16 years old, he assaulted a Vietnamese man with a wooden stick, which nearly brought that man to death. So, he was charged with attempted murder for which he was prisoned at Boston’s Deer Island. While in prison he realized that his life went to waste, and after he was released, he started as a fresh and respectable man.

Mark Wahlberg has been married to model Reha Durham since August 1, 2009, at a Catholic Church. This couple together has four children, two daughters named Ella Rae, born in 2003, and Grace Margaret, born in 2010, and two sons named Michael, born in 2006, and Brendan Joseph, born in 2008.

Likewise, his hands are also in charity works. He established the Mark Wahlberg Youth Foundation in May 2001, which raises and distributes the funds to youth services. 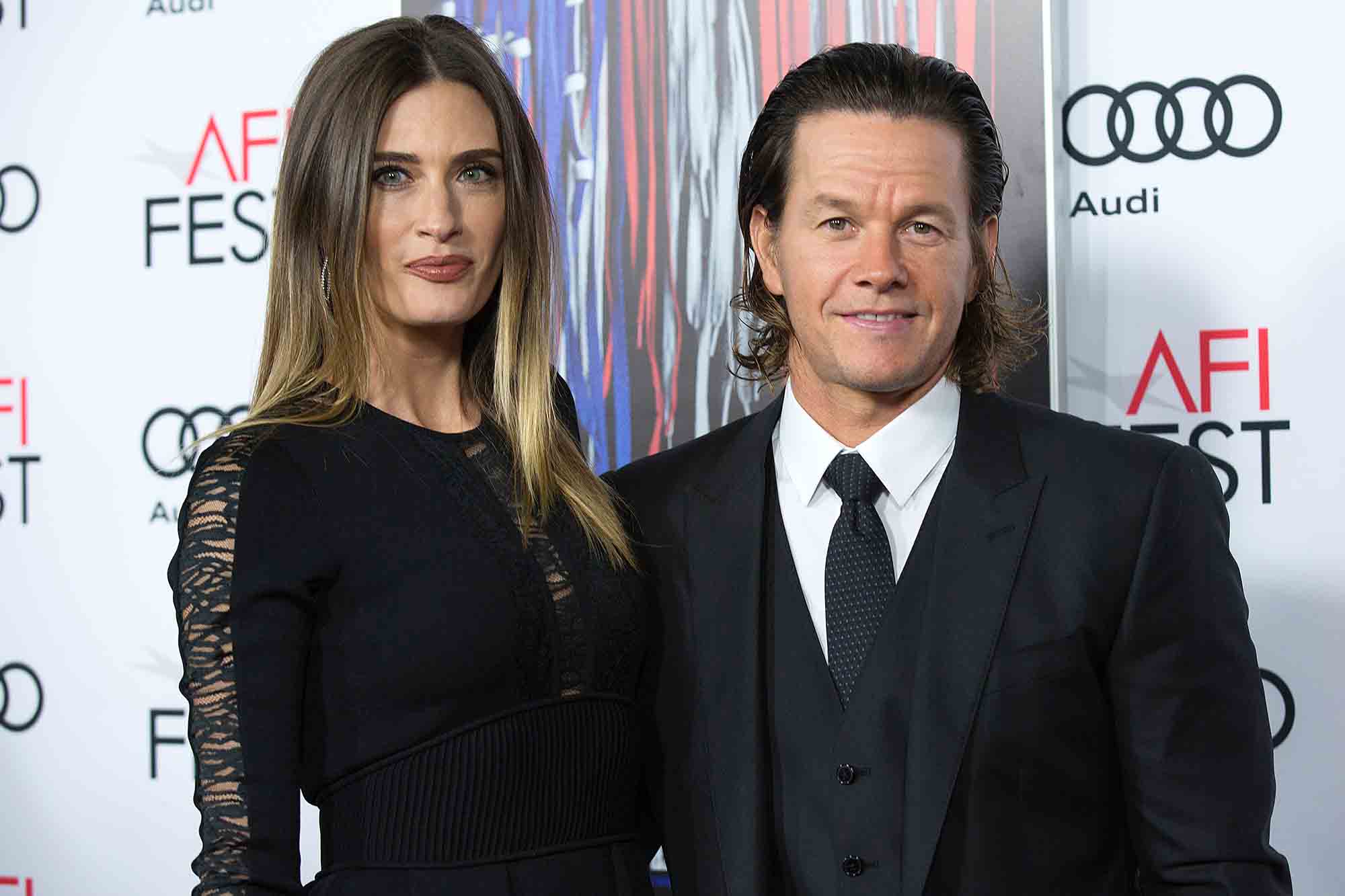 Mark Wahlberg was already a member of a band called ‘New Kids’ of his brother Donnie, but later, he left that band and created his own new band called ‘Marky Mark and the Funky Bunch.’ There were five band members named Scott, Hector, Terry, and Anthony along with him. Their debut album released in 1991 titled ‘Music for the People, ’ which became a huge hit. One of the songs from the album named ‘Good Vibrations’ ranked No.1 hit on the Billboard Hot 100.

Similarly, the next year the band released its next album called ‘You Gotta Believe.’ Unfortunately, this album did not do well as the first one who led the band members to split. Mark then started his musical career solo and collaborated with many other singers. He also released his solo single in 1995 called ‘No Mercy’ and ‘Hey DJ’ in 1996. After gaining critical success in their musical career, he then focused on his acting career.

Mark Wahlberg made a debut in an acting career in the television film ‘The Substitute’ in 1993. The same year he also appeared in ‘The Ben Stiller Show’ and ‘Out All Night.’ In 1994, he made his big-screen appearance in the comedy film ‘Renaissance Man.’ Between 1995 to 2000, he appeared in films like ‘The Basketball Diaries,’ ‘Fear,’ ‘Traveler,’ ‘The Big Hit,’ ‘The Corruptor,’ ‘Three Kings,’ and ‘The Perfect Storms’. His film ‘Boogie Nights’ in 1997 was a commercial and critical hit where he played as a famous adult film star named Eddie Adams.

In 2001, he featured in a science fiction film called ‘Planet of the Apes, ’ which starred other stars like Tim Roth, Helena Bonham Carter, and Estella Warren. He also appeared as Charlie Croker in the 2003 film ‘The Italian Job.’ In 2004, he ventured as an executive producer in the television series ‘Entourage.’ This series ran from 2004, 2008, 2009, and 2010.

Additionally, in 2006 he starred in a supporting role in the crime film ‘The Departed’ where he played as Sgt. Sean Dignam, alongside Leonardo DiCaprio. This film won several awards along with him. He also acted and produced a 2007 movie named ‘We Own the Night.’ Likewise, in 2008 he became a cast in the film ‘Max Payne’ as a titular role, which led him to win several accolades. He also appeared in the late-night TV show ‘Saturday Night Live’ the same year. 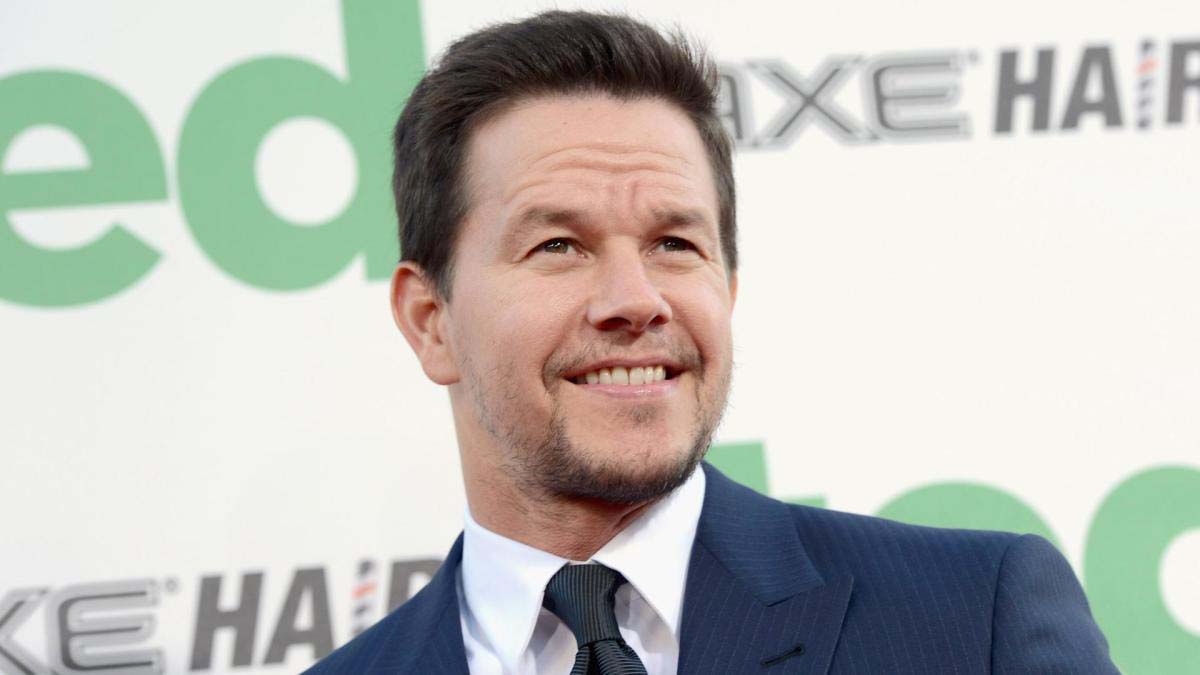 Furthermore, some of his notable movies in between 2010 to date are ‘The Fighter,’ ‘Lone Survivor’ in which he was also a producer, ‘Ted 2,’ ‘Daddy’s Home 2,’ ‘Spenser Confidential,’ ‘Scoob!’ and many more. Moreover, he featured in a reality TV series, ‘Wahlburgers,’ where he appeared in 36 episodes. Recently, he also appeared as a special guest in an episode of the 2020 British TV show ‘Ant & Dec’s Saturday Night Takeaway.’

Mark Wahlberg is a versatile singer, actor, and producer. He has an estimated net worth of about $300 million, as of 2021.