Who is Mary-Kate Olsen?

Mary-Kate Olsen is an American businesswoman, fashion designer, producer, and former actress. She has been involved in the show business from her childhood days. This actress started acting when she was one year old from 1987 to 2012. She is best known for her role Michelle Tanner in ‘Full House,’ which is a shared role with her twin sister Ashley Olsen. Moreover, they have also appeared in other television series and films. After she took retirement from acting, she started her business as a fashion designer with her twin sister. They have established themselves as successful businesswomen in this entertainment field, launching various fashion brands like The Row and Elizabeth and James. 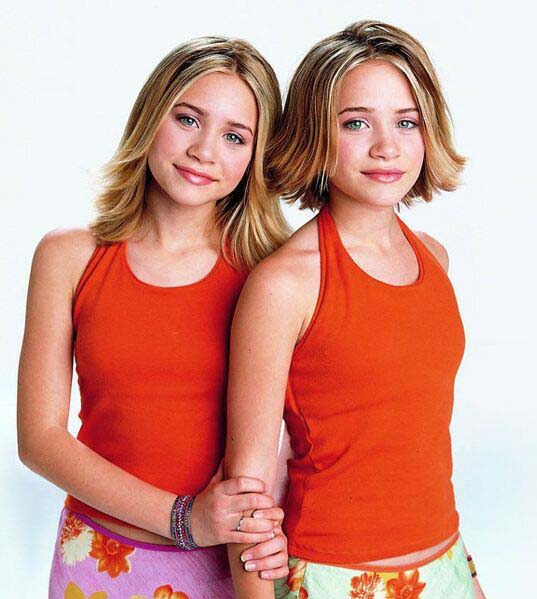 Mary-Kate Olsen was born on 13 June 1986 as one of Olsen’s twin in Sherman Oaks, California, United States. She was born to father David Olsen, a real estate developer and a banker. And her mother is Jarnette ‘Janie’, who’s a personal manager. Likewise, she grew with three siblings, her elder brother Trent, her twin sister, and a younger sister named Ashely and Elizabeth. Additionally, she also has two half-siblings, Taylor and Jake, from her father’s second marriage. Mary is currently 34 years old with a Gemini horoscope.

Mary-Kate Olsen holds an American nationality belonging to the White ethnicity. Besides this, she stands 5 feet and 0 inches (1.52m/152cm) tall and weighs around 49 kg (108lbs). Her body measurements are 34-24-34 inches, with a slim body type. Moreover, she has a pair of blue-colored eyes with blonde hair color.

Mary-Kate Olsen’s parents separated when she was ten years old. She did most of her activities with her twin sister. They attended Campbell Hall School in LA and enrolled at New York University in 2004. But she eventually dropped out.

Mary-Kate Olsen does not have any verified social media accounts. But there are many fan pages on Twitter, Instagram, and Facebook dedicated to Mary and her twin sister Ashely. 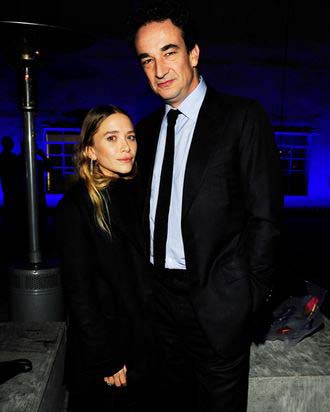 Mary-Kate Olsen previously dated many famous personalities like David Katzenberg, Maxwell Snow, Nate Lowman, Heath Ledger, and many more. She then engaged Olivier Sarkozy and hitched with him on 27 November 2015. Sadly, Mary filed a divorce from him on 17 April 2020.

Moreover, Mary has shared that she had an eating disorder for which she had done treatment in 2004. Additionally, she also had a kidney infection for which she was hospitalized in November 2007.

Mary-Kate Olsen, along with her sister, has appeared in many shared screen films and television series. One of the twins’ most significant achievements was they took control of the production company named ‘Dualstar’ in 2004. Talking about her solo acting career, she starred in the 2006 film ‘Factory Girl’ as Molly Spence. The next year, she had a recurring role in ‘Weeds’ as Tara Lindman. Similarly, she also has a film as well as a television role in 2008. She appeared as Natalie in an episode of ‘Samantha Who?’ and in ‘The Wackness’ as Union. Moreover, she has also appeared in the romantic fantasy film ‘Beastly’ in 2011. Her last appeared film as an actress is ‘Scatter My Ashes at Bergdorf’s’ in 2013.

After taking retirement from acting, Mary-Kate and her twin sister began to work as fashion designers. This twin launched their own clothing line in different Wal-Mart stores, and they also started their own beauty line called Mary-Kate and Ashley: Real fashion for real girls. Moreover, they also had their own fashion line. They co-created called ‘The Row,’ ‘Elizabeth and James,’ Olsenboye,’ and ‘StyleMint.’ Additionally, this twin also had co-authored a book named ‘Influenced’ which states their journey in the fashion line. 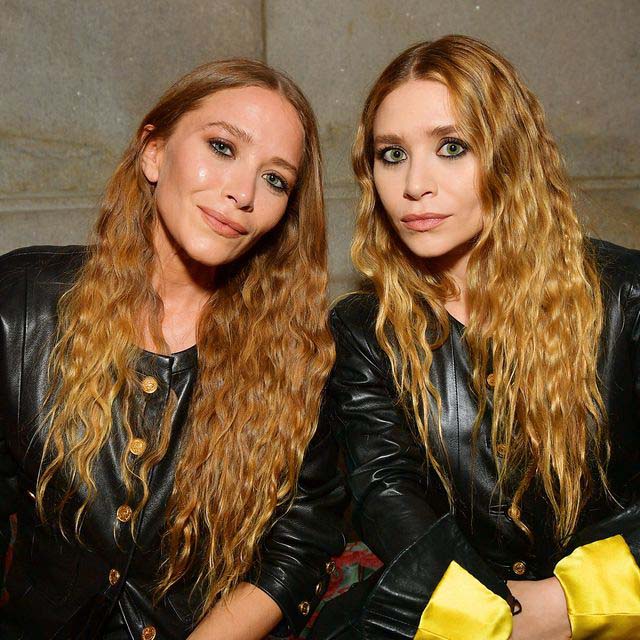 Along with her sister, Mary-Kate Olsen has won various awards like Young Artist Awards, Kid’s Choice Award, and many more. Similarly, they have also received an award from the Council of Fashion Designers of America for their designing work ‘The Row.’

Net Worth of Mary-Kate Olsen

Mary-Kate Olsen is a famous entrepreneur who has gained massive success working in this show business along with her twin sister. Her estimated net worth as of 2020 is $250 million.