Millie Bobby Brown – An Actress, Who Gained Fame After her Role in the “Stranger Things”

Who is Millie Bobby Brown?

Millie Bobby Brown is a big name in the movies and entertainment industry. She is a professional actress. She is well-known as Madison Russell of Godzilla movie series and Eleven/Jane of the series Stranger Things. This 16-year-old actress has been in the entertainment industry since she was 9 years old.

Millie was born on the 19th of February with the name Millie Bobby Brown in Marbella, Malaga, Andalusia, Spain. She is the daughter of Robert Brown and Kelly Brown. The details of his parent’s profession are unknown. Furthermore, she has three siblings. She is of white ethnicity and has Spanish nationality. Her zodiac is Pisces. 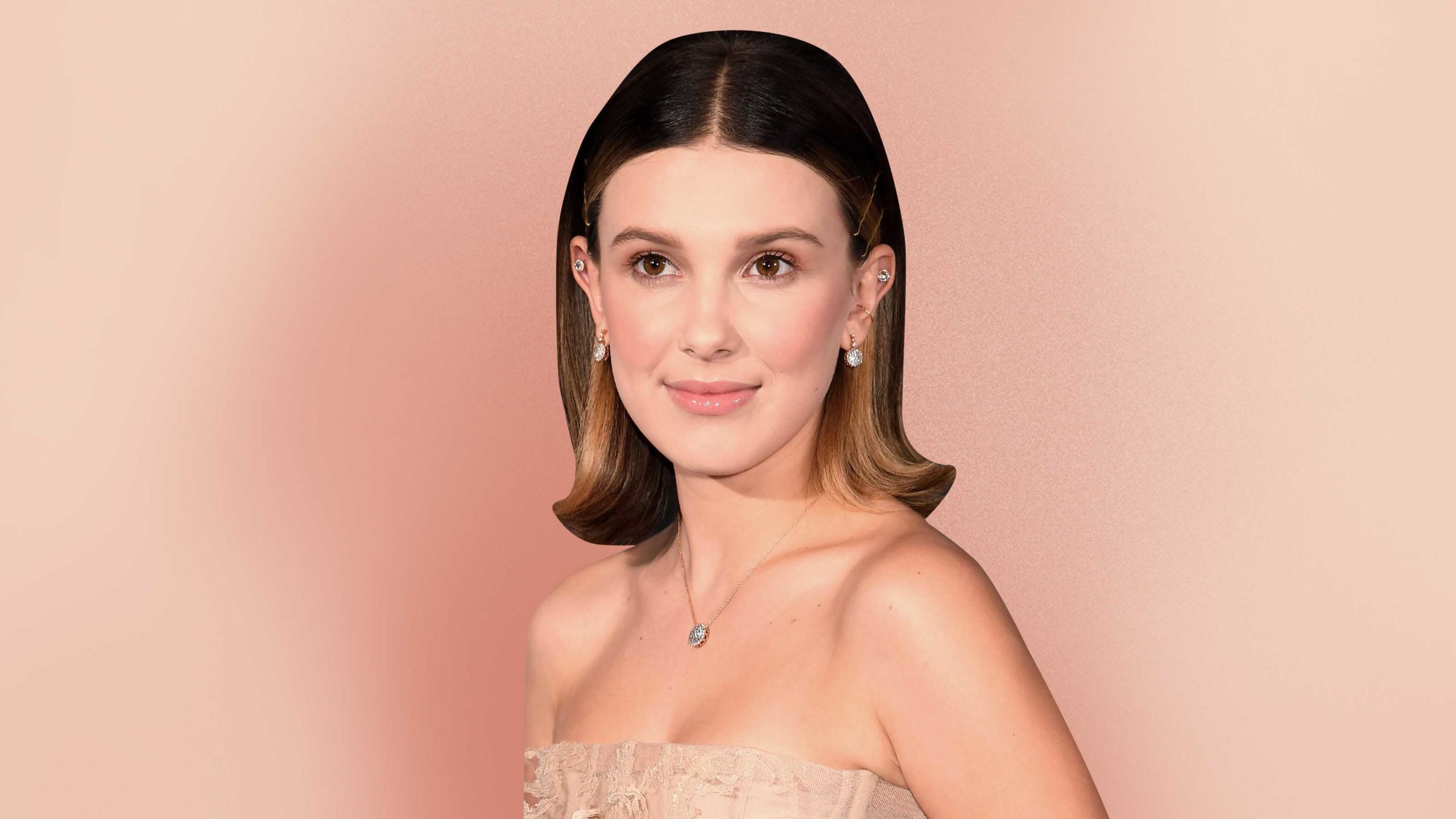 Millie stands to 5 feet and 3 inches (1.62 meters) in height. Furthermore, her weight is around 47 kilograms. She has a beautiful pair of hazel eyes with Dark Brown hair.

Details about her education are unknown.

Millie is a very young artist, so there is no chance that she would be married. Talking about her relationship status, she is currently in a relationship. Previously, she dated Jacob Sartorius. Now, she is in a romantic relationship with Joseph Robinson, the son of famous rugby player Jason Robinson. 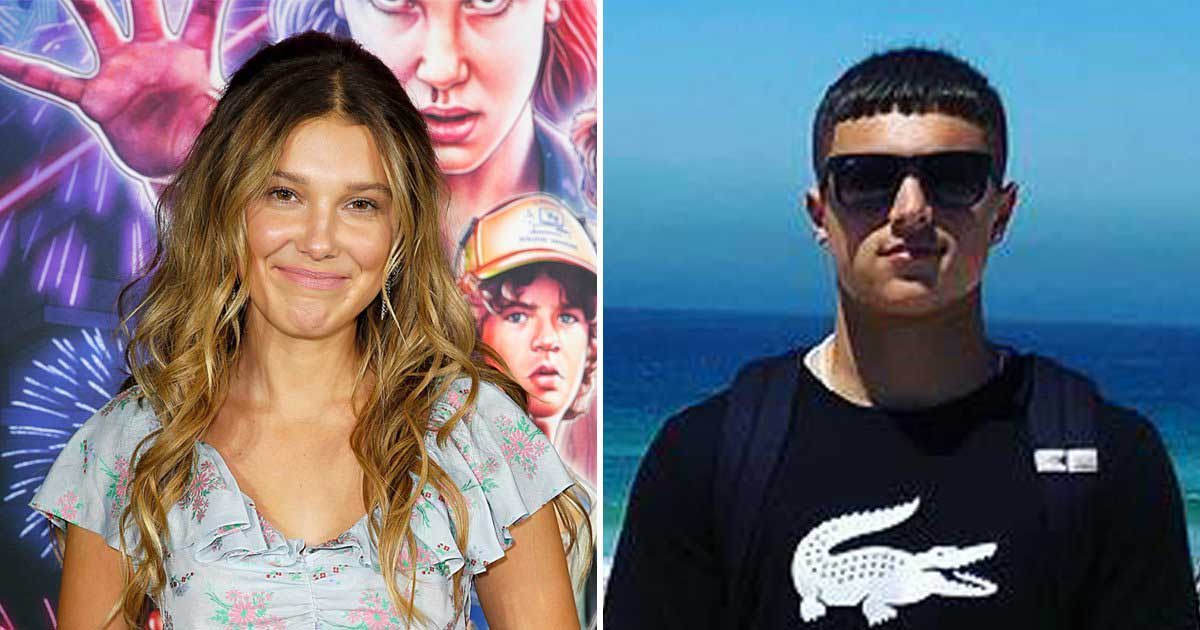 Millie Brown started her acting career with the series Once Upon a Time in Wonderland in 2013 as Young Alice. She played roles in two episodes in 2013. The series is a fantasy-drama series that airs on ABC. In 2014, Millie played the leading character of Madison O’Donnell in the series Intruders. Intruders is a drama series based on the novel of Marshall Smith with the same name. The drama series consisted of 8 episodes in total and aired on BBC America. Furthermore, in the same year, Millie played the role of Rachel Barnes in the action police procedural television series titled NCIS in one episode titled Parental Guidance Suggested.

In 2015, she played the role of Lizzie in one episode of Modern Family titled Closet? You’ll Love It!. Furthermore, she played another role of Ruby in one episode of Grey’s Anatomy titled I Feel the Earth Move. In 2016, she got the leading character of Eleven/Jane in the series titled Stranger Things. She starred alongside several other stars like Charlie Heaton, Natalia Dyer, Sean Astin, Maya Hawke, and David Harbour, among others. She is playing the character in the series to date.

Apart from television series, Millie has also played roles in the film. Her first movie was the 2019 Godzilla: King of the Monsters, where she played the role of Madison Russell. She is going to play the same role in the movie Godzilla vs Kong, which is currently in Post-Production. Her first movie which she produced herself is titled Enola Holmes, which is now in post-production. Furthermore, she is also going to play the role of Enola Holmes in the movie. 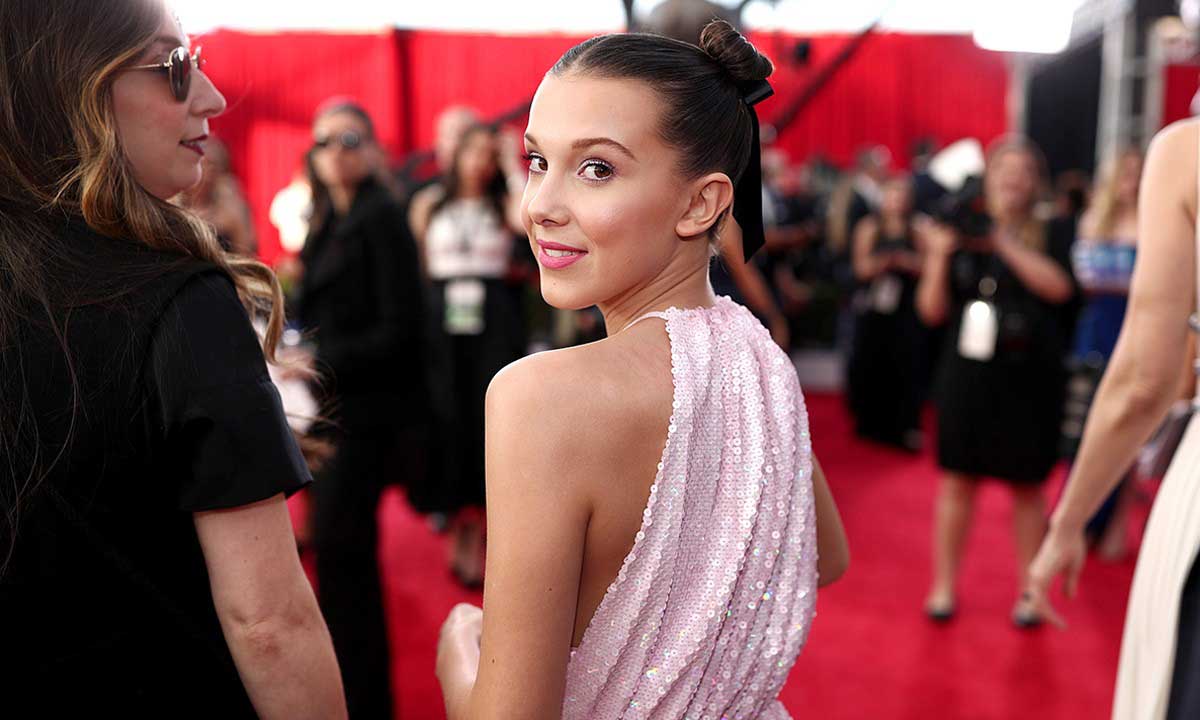 Despite being a young artist of just 16-years-old, Millie has received quite a recognition as an actor. Her first award is the 2017 Screen Actos Guild Awards for the Outstanding Performance by an Ensemble in a Drama Series along with the cast of Stranger Things. In the same year, she won 5 more awards. Millie then won the Fangoria Chainsaw Awards for Best TV Actress category, Saturn Awards for Best Younger Actor in a Television Series, MTV Movie & TV Awards for Best Actor in a Show, Gold Derby TV Awards for Breakthrough Performer of the Year and IGN People’s Choice Award for the Best Dramatic TV Performance category in 2017; all for the series Stranger Things.

Millie has been recognized by many due to her excellent acting skills even though she is very young. Her net worth is estimated to be around $3 million. Furthermore, she earns about $30 k from a single episode of Stranger things alone.

One thought on “Millie Bobby Brown – An Actress, Who Gained Fame After her Role in the “Stranger Things””