Mimi Keene is an English actress. She is best known for her roles as Cindy Williams in the BBC soap opera “EastEnders” for which she was nominated for the “British Soap Awards” and “Inside Soap Awards.” She is also widely known as Ruby Matthews in the Netflix series “Sex Education.”  After starting her career as a stage actress at “The Royal Court Theatre” in London, she became a prominent television actress. She started her acting career in 2010. 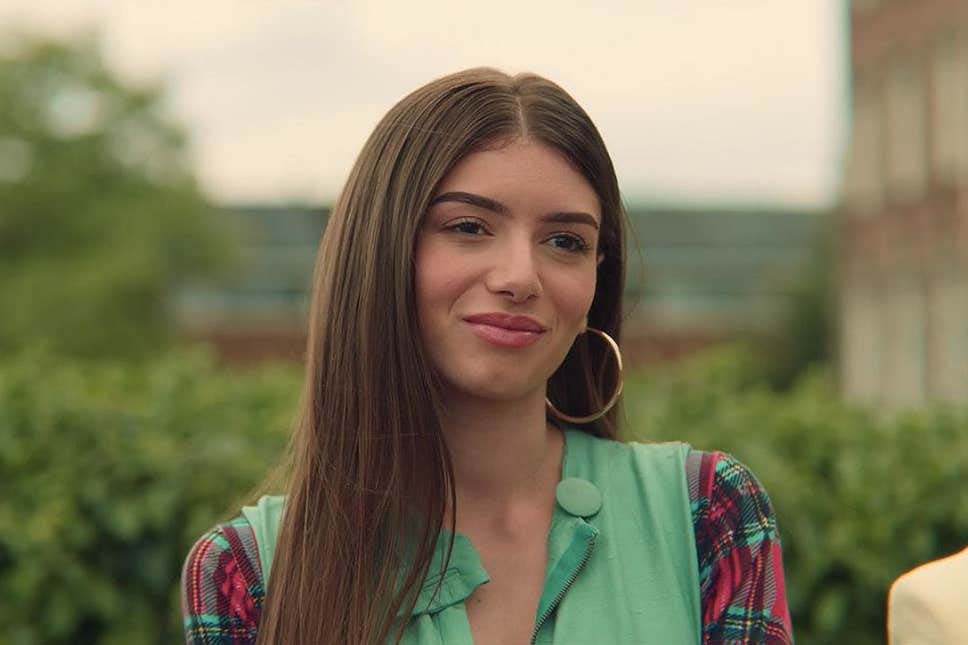 Where was Mimi Keene born?

Mimi was born on August 5, 1998, in England, United Kingdom. She is currently 21 years old. She was raised along with her younger brother. Her zodiac sign is Leo. Her nickname is Mimi. Besides, Mimi is English by nationality.

Where did Mimi receive her education?

Mimi attended the Italia Conti Academy of Theatre Arts in London, where she studied performing arts. While studying, she got an opportunity to play Janey in a stage play titled “Kin” at The Royal Court Theatre. She played the character from November 19 to December 23, 2010. The same year, she was also seen in a TV commercial for the popular UK-based fashion and homeware retail company “Matalan.”

What is Mimi’s physical stats?

How did Mimi Keene begin her career?

In 2013, Mimi made her television debut as Brandy May Lou in one of the children’s comedy-drama series “Sadie J. The same year, she voiced Euryale, Stheno, and Medusa in Jose Luis Marquez-directed video game “Castlevania: Lords of Shadow – Mirror of fate. Eventually, the same year, she was also seen in a TV documentary titled “School for Stars. Then, she landed with the role of Jade Dawes in the television film “Our Girl. She also played the role of a carnival dancer in one of the popular television programs “Children in Need. 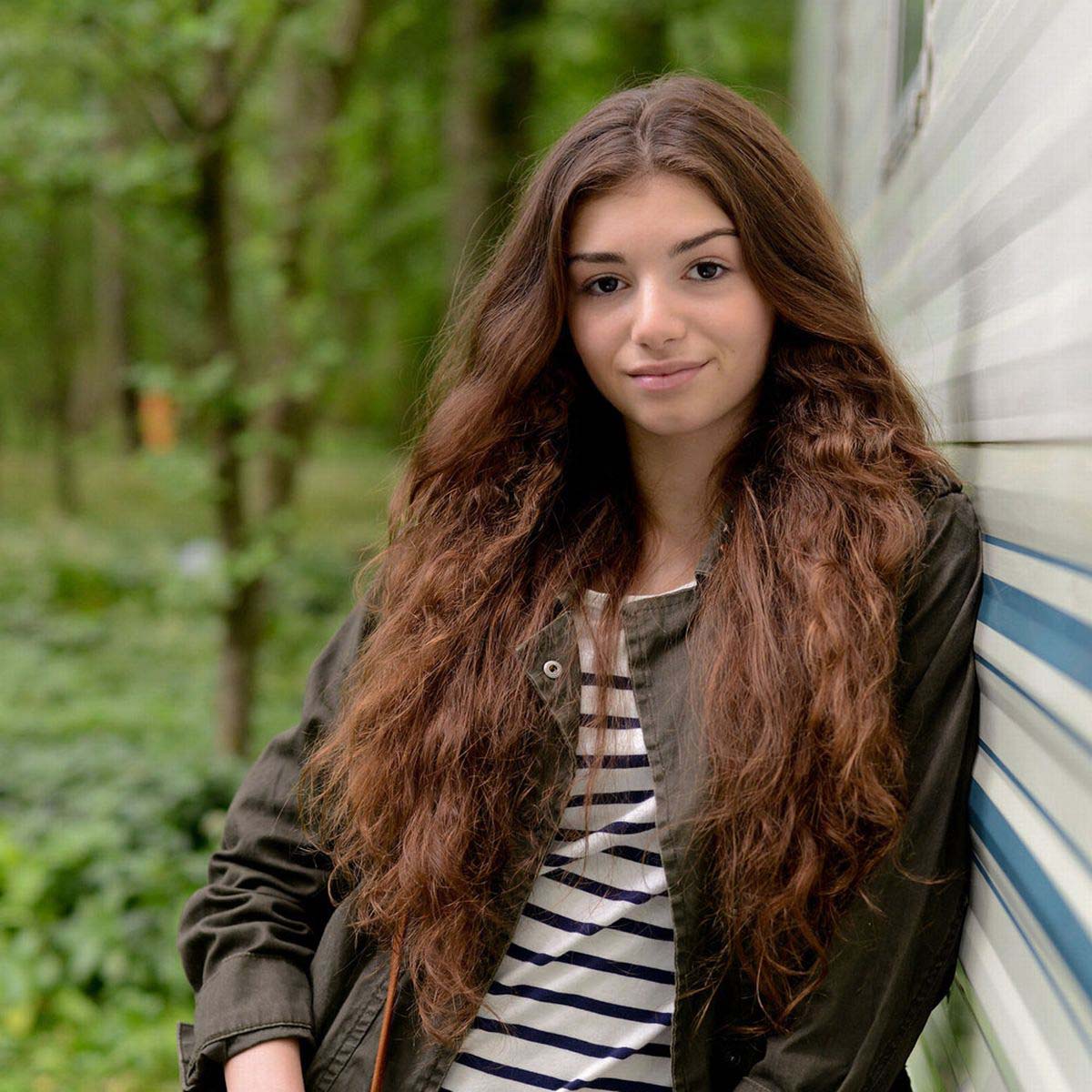 Mimi also received her breakthrough role in 2012, where she appeared as Cindy Williams in the famous British soap opera “EastEnders. She became a regular series and appeared in 122 episodes from 2013 to 2015. Her appearance in the popular series made her a household name in the United Kingdom. In 2014, she voiced Euryale, Medusa, and Stheno in Jesus Cobo-directed video game “Castlevania: Lords of Shadow 2. Eventually, the following year, she appeared as herself in a TV movie “Eastenders: Backstage” and also played as Lana Westmore in an episode of the long-running medical drama series “Casualty” in 2016. In addition, she appeared in the 2017 short film “The Escape. She made her feature film debut in 2019 when she was cast to play Claire in the action thriller film Close.

Keene appeared in a biographical drama film titled “Tolkien. Subsequently, the same year, she also joined the main cast of comedy-drama web television series “Sex Education” as a popular but mean girl, Ruby. Keene appeared alongside cast Ema Mackey, Asa Butterfield, Connor Swindells, Aimee Lou Wood, Tanya Reynolds, and others. She appeared as Biance in the drama film “Love me Lilah” in 2019. Her character Cindy Williams’ archive footages have been used in other television movies and series. One such footage was used in 2015 in the long-running British television reality program “Gogglebox.” Similar footage was used in a 2016 TV film titled “Bobby Beale: The Story So Far.”

Who is Mimi dating?

Mimi is currently single. She likes to keep her personal life private and away from the spotlight. Moreover, she has not mentioned anything about her previous relationships. However, she is close to her family and spends a lot of time with them. 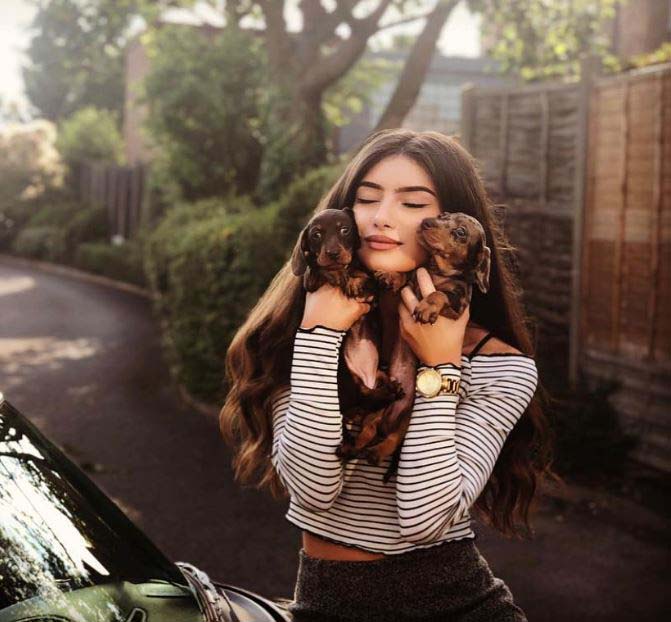 Has Mimi Keene won any awards?

Mimi has worked in the entertainment industry for a decade now. She has contributed a lot to many films and series. Keene has received nominations for two awards but did not win any of them. Moreover, she also received a nomination from Best Young Performance in The British Soap Awards from “EastEnders” in 2014. Furthermore, she also nominated for “Best Young Actor” in “Inside Soap Awards” from “EastEnders” in 2015.

What is the net worth of Mimi Keene?

Mimi is living a luxurious life. She is a famous actress who has earned a lot of money as well as fame. Keene currently has about 580,000 USD approximately.